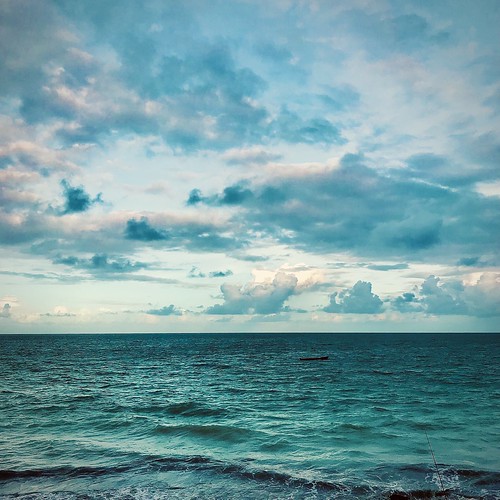 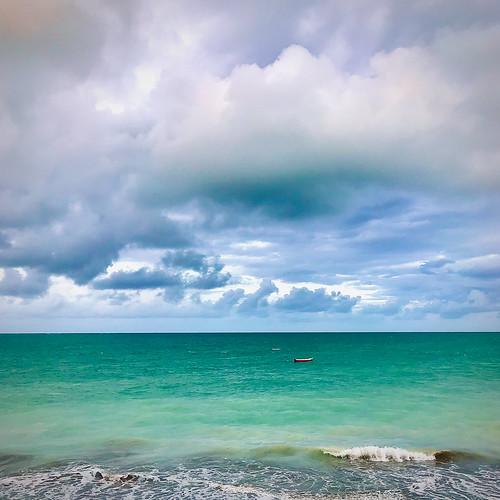 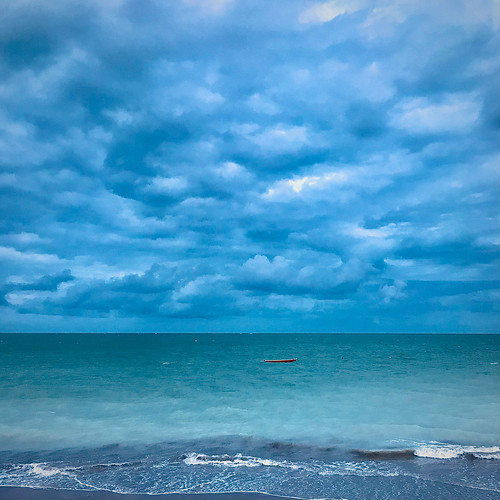 Ilha de Itamaracá is a tropical island and municipality in Pernambuco, Brazil on the Atlantic Ocean. Itamaracá means "stone shaker" in Tupi, from the words itá ("stone") and mbara'ká ("shaker"). It is separated from the mainland by the Canal de Santa Cruz, a salt water channel both mouths of which are on the Atlantic Ocean, and is connected to the mainland by a long road bridge.
Itamaracá has a total area of 66.68 square kilometres (25.75 sq mi) and had an estimated population of 26,672 inhabitants in 2020 according to IBGE. This is up from 16,000 in 2007, and reflects the increasing popularity of the island as a residential (rather than touristic) destination. It is located in the metropolitan area of Recife, the capital city of Pernambuco state, about an hour from Recife International Airport. The main activities of the population are fishing and, increasingly, tourism. Recife is located about 38 kilometres (24 mi) to the south whereas Olinda, another important town of Pernambuco and also UNESCO World Heritage, is 30 kilometres (19 mi) to the south. It was awarded city status on 1 January 1959.About two thirds of the island is covered in protected natural rain forest ('Mata Atlantica'), with most human occupation and development occupying a narrow strip along the ocean front white sandy beaches, that stretch for around 12 km (7.5 miles) along the eastern coast. These beaches are protected by a reef 3 km (2 miles) off the coast, that encircles the island on the ocean side, making the island waters shallow, safe, and warm. Year round temperatures typically vary in a narrow range of 26-31C (79-88F), with the rainy season (occasional heavy rains, not monsoon) in May to July.