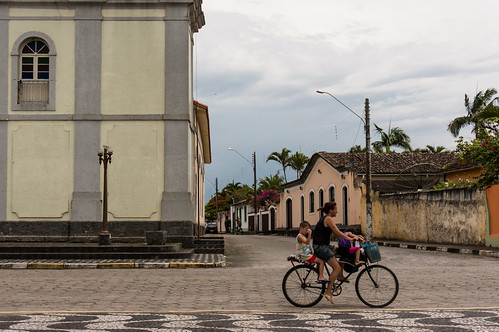 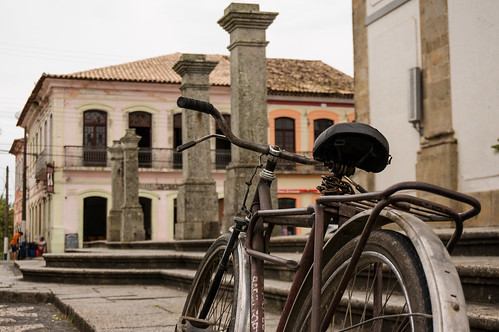 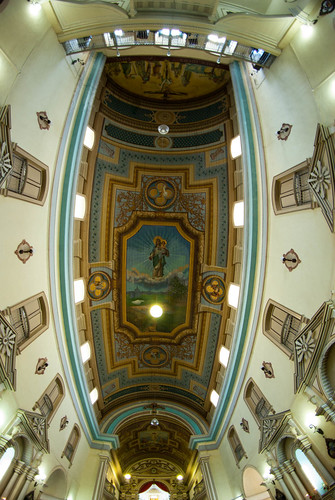 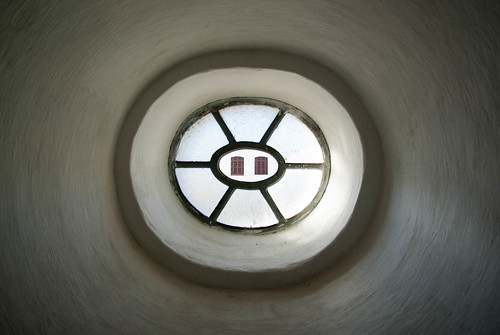 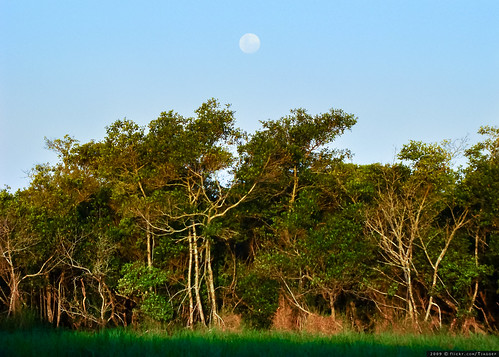 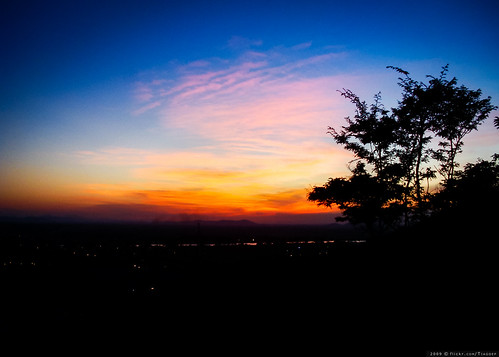 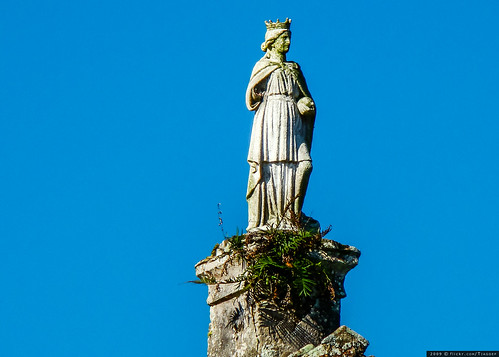 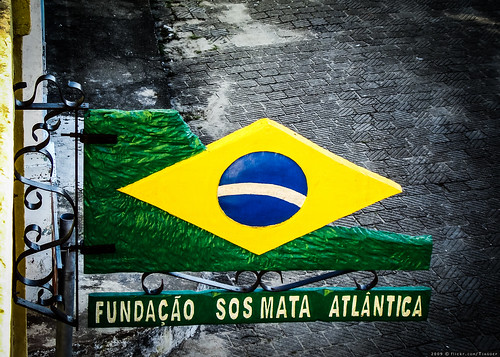 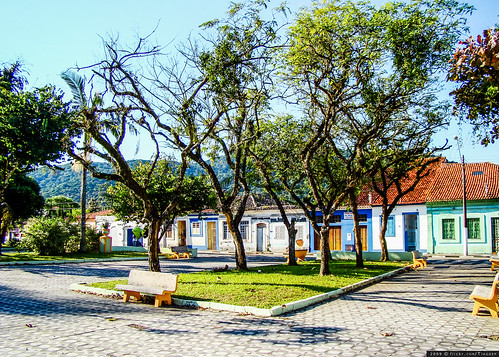 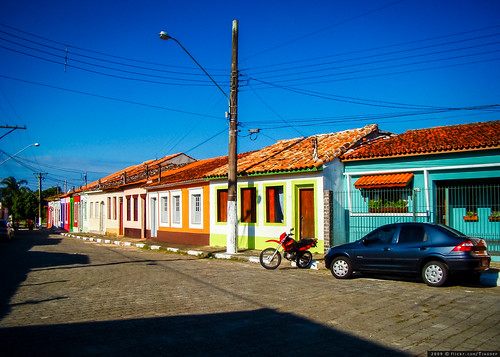 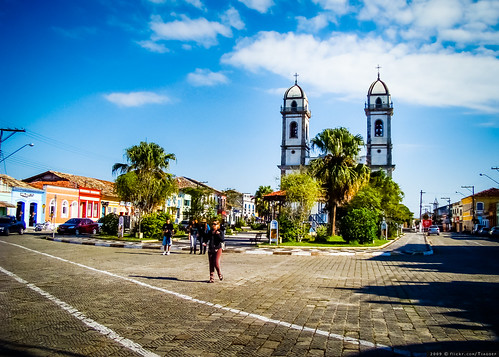 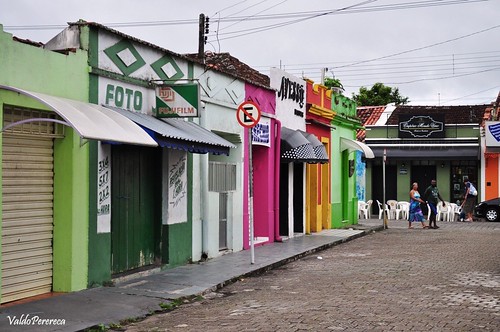 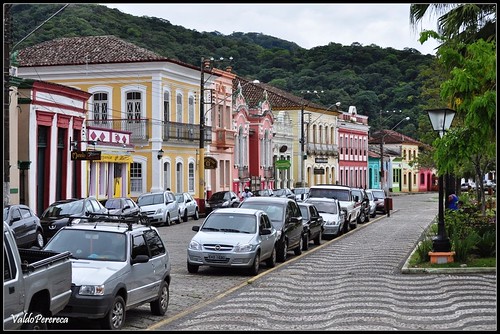 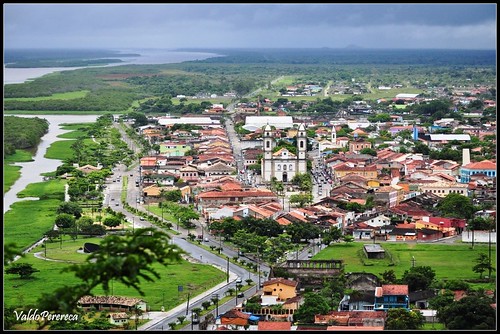 Iguape is a municipality located into the Ribeira Valley in the southern portion of the state of São Paulo, Brazil. The population is 30,989 (2020 estimate) in an area of 1,977.96 km2 (763.69 sq mi), making it the largest municipality area in São Paulo state. The city was officially founded on December 3, 1538, and its historic constructions are classified as national heritage by the IPHAN since 2009.
Its name has tupi origins and its translation means "in the river cove", 'y (water/river), kûá (cove) and pe (in).