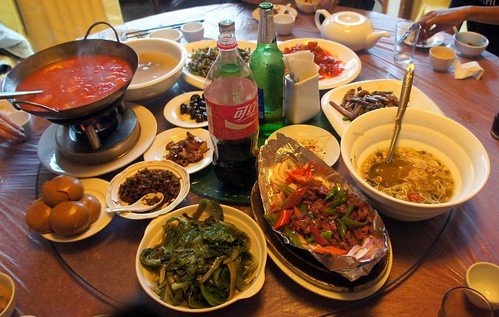 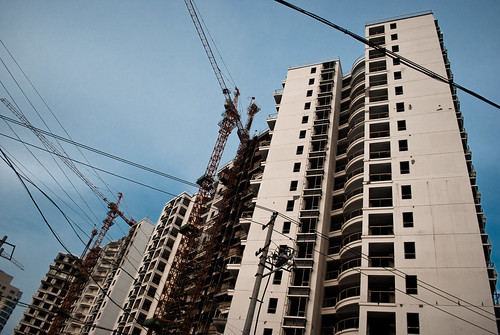 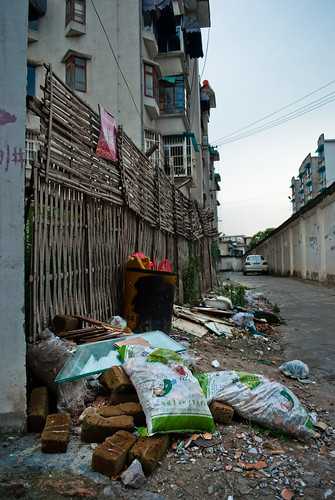 Huangshan (simplified Chinese: 黄山; traditional Chinese: 黃山; pinyin: Huángshān), is a prefecture-level city in southern Anhui Province, People's Republic of China. Huangshan means Yellow Mountain in Chinese and the city is named after the famously scenic Yellow Mountains which cover much of the city's vast geographic expanse. The prefectural city of Huangshan includes three urban districts and four counties. The urban center of Huangshan was originally the city of Tunxi and is now called Tunxi District. Locals still call the city Tunxi to distinguish urban core from other parts of Huangshan.
Huangshan occupies the southernmost part of Anhui. It is bordered by Chizhou to the northwest, Xuancheng to the northeast, Jiangxi Province to the southwest and Zhejiang Province to the southeast. Huangshan's history dates back to the time of the First Emperor. The city's current jurisdiction covers much of the historical and cultural region of Huizhou (徽州), which together with Anqing formed the name of Anhui Province. Huangshan is home to two UNESCO World Heritage Sites, Mount Huangshan and Hongcun and Xidi, the ancient villages of Southern Anhui.