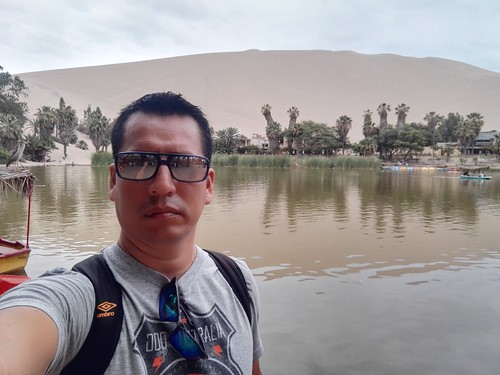 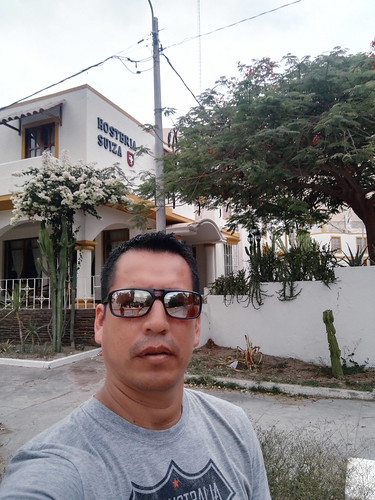 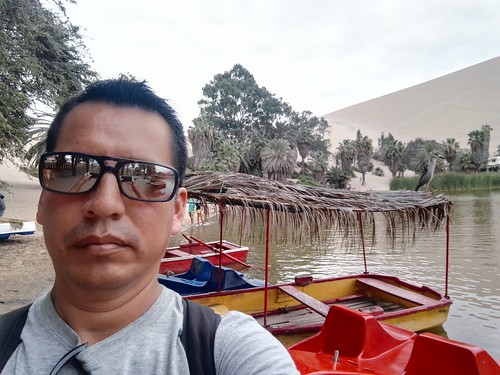 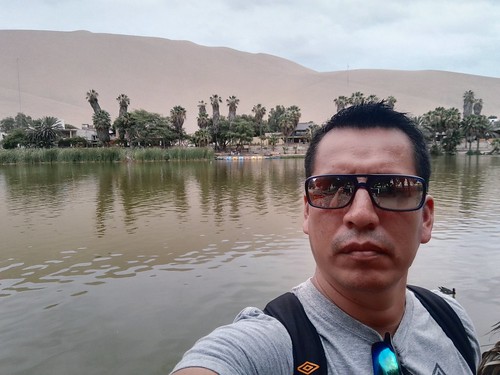 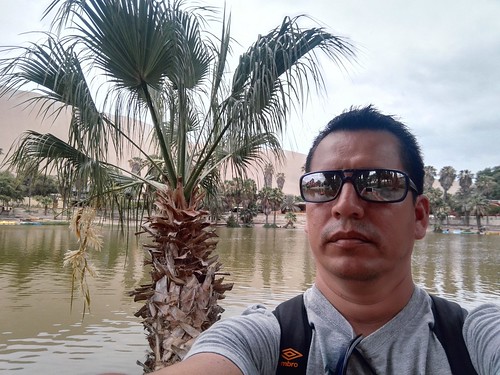 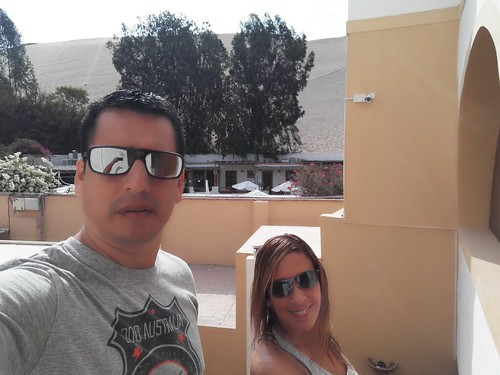 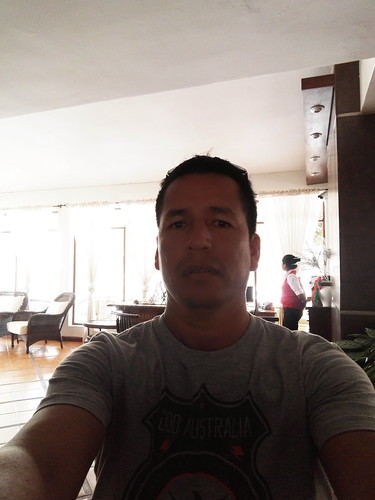 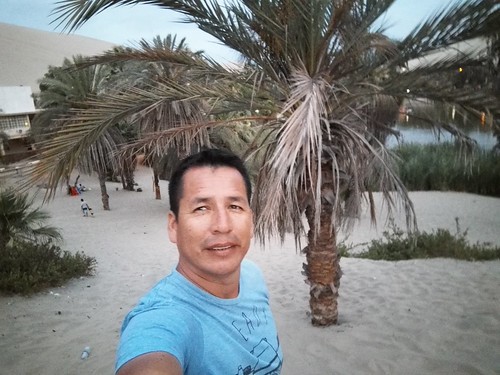 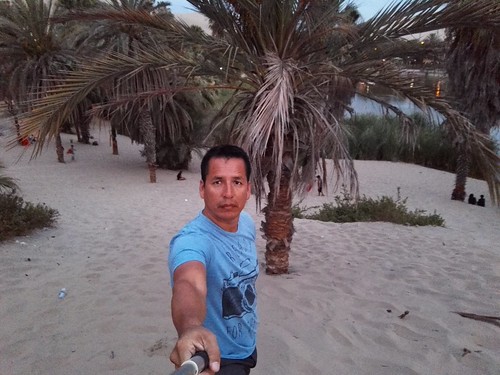 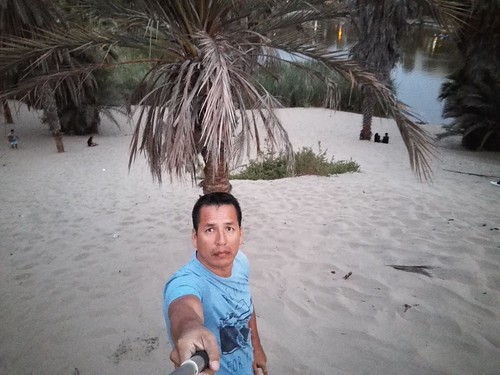 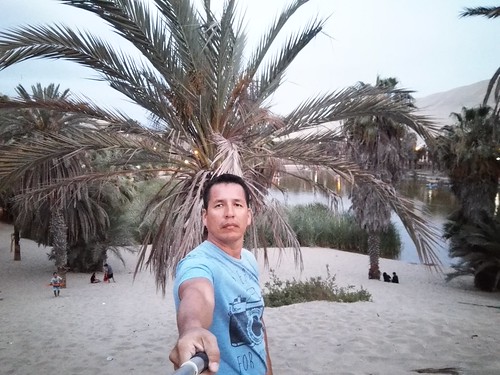 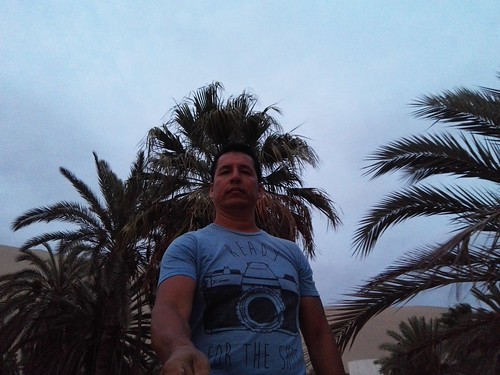 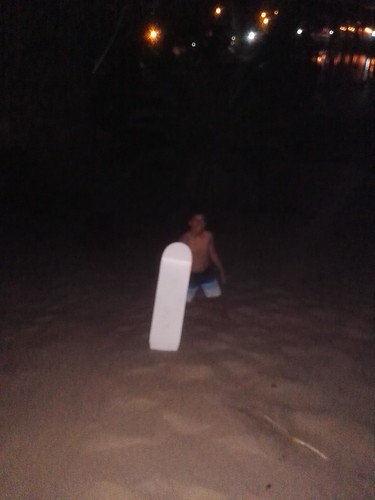 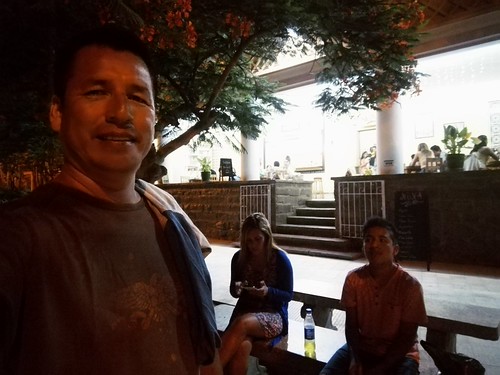 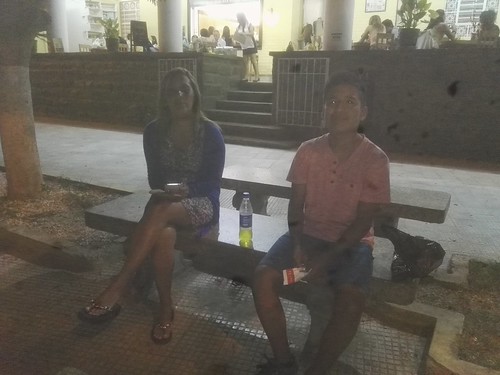 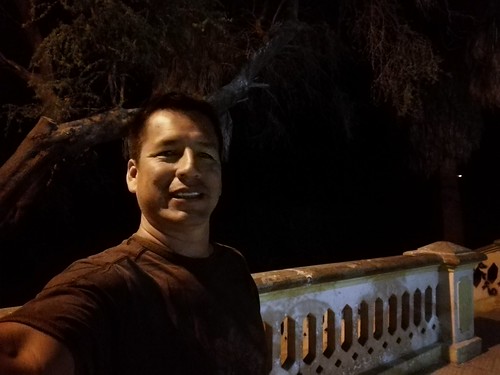 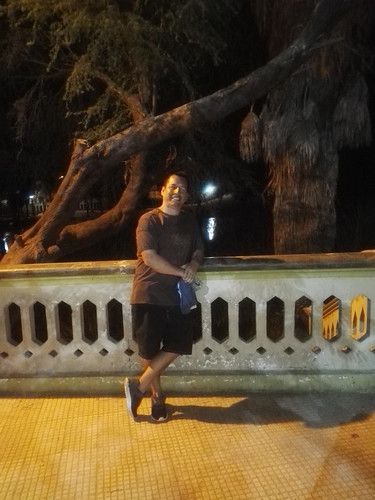 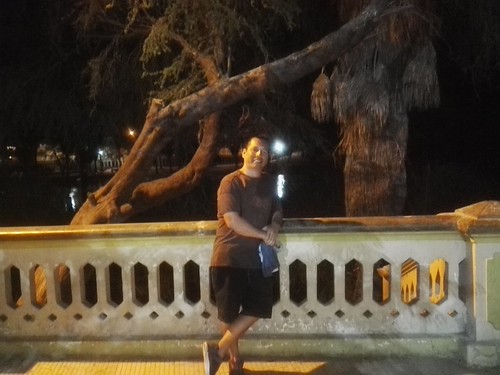 Huacachina is a village built around a small oasis and surrounded by sand dunes in southwestern Peru. It is about five kilometers from the city of Ica in the Ica District of Ica Province. The oasis was introduced as a feature on the back of the 50 nuevo sol note in 1991. Huacachina has a permanent population of around 100 people, although it hosts many tens of thousands of tourists each year.
The name comes from Quechua: wakachina, lit. 'guard, conceal', possibly shortened from wakachina qucha lit. 'hidden lagoon'.