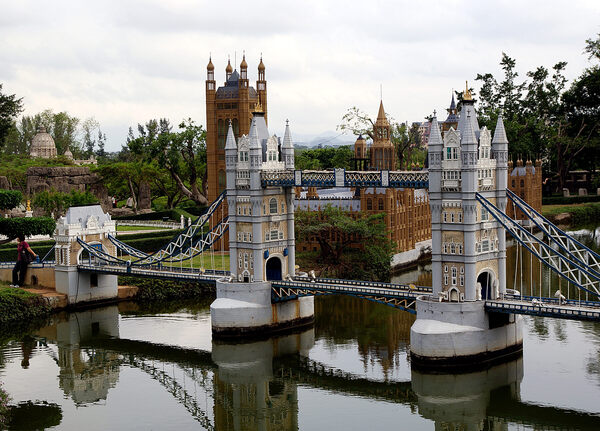 Window of the World

Discover Window of the World in Shenzhen Shi, China: 130 replicas of world wonders squeezed into just 118 acres of space. 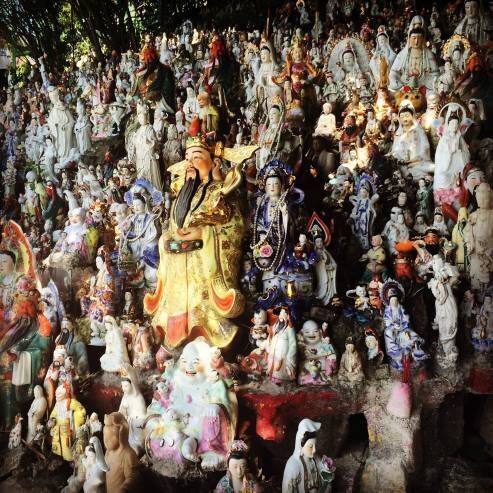 A Sky Full of Gods and Buddhas

Discover A Sky Full of Gods and Buddhas in Hong Kong: Thousands of abandoned statues of deities are taken to this hillside in southern Hong Kong. 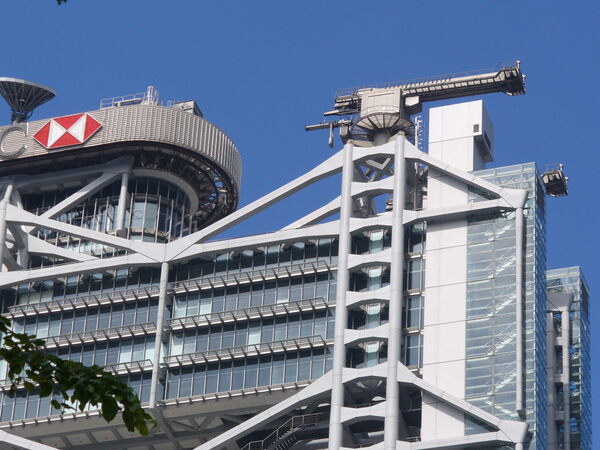 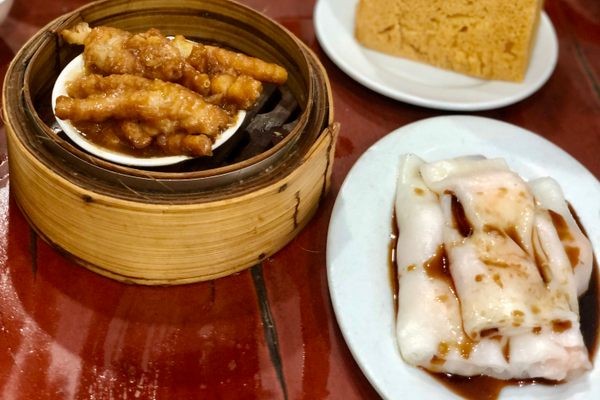 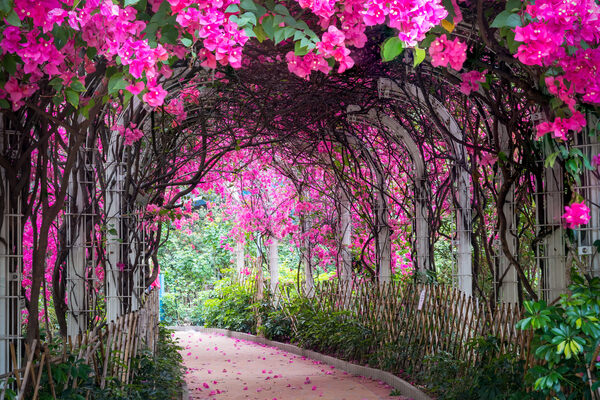 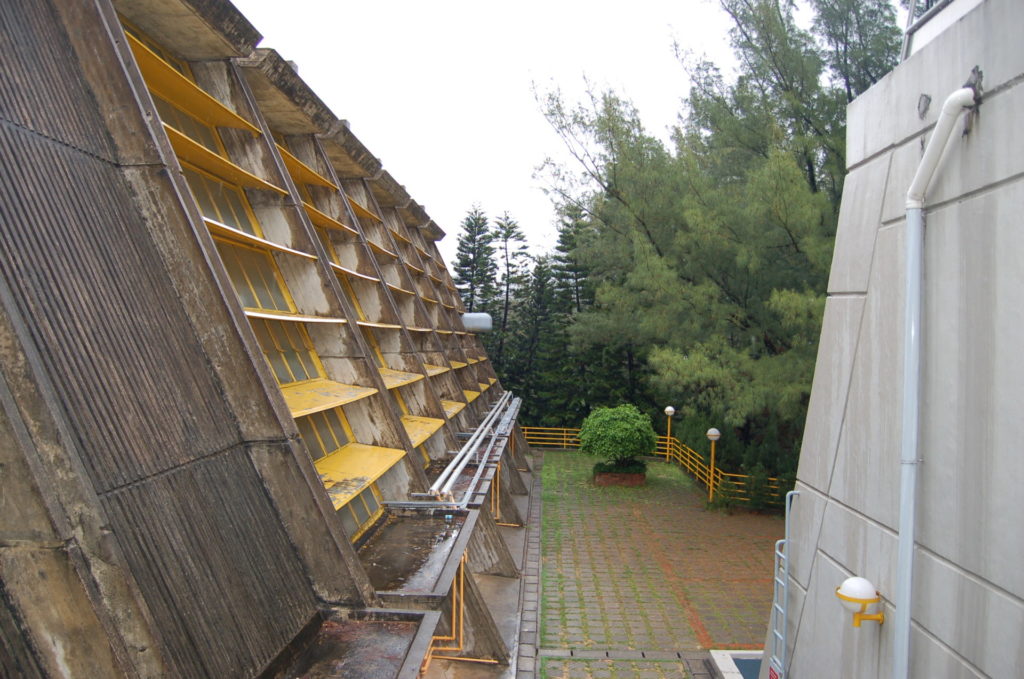 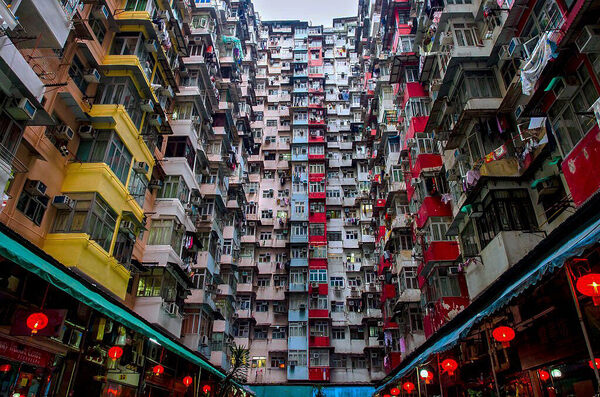 This hulking behemoth in Hong Kong is actually five interconnected towers built in the 1960s. 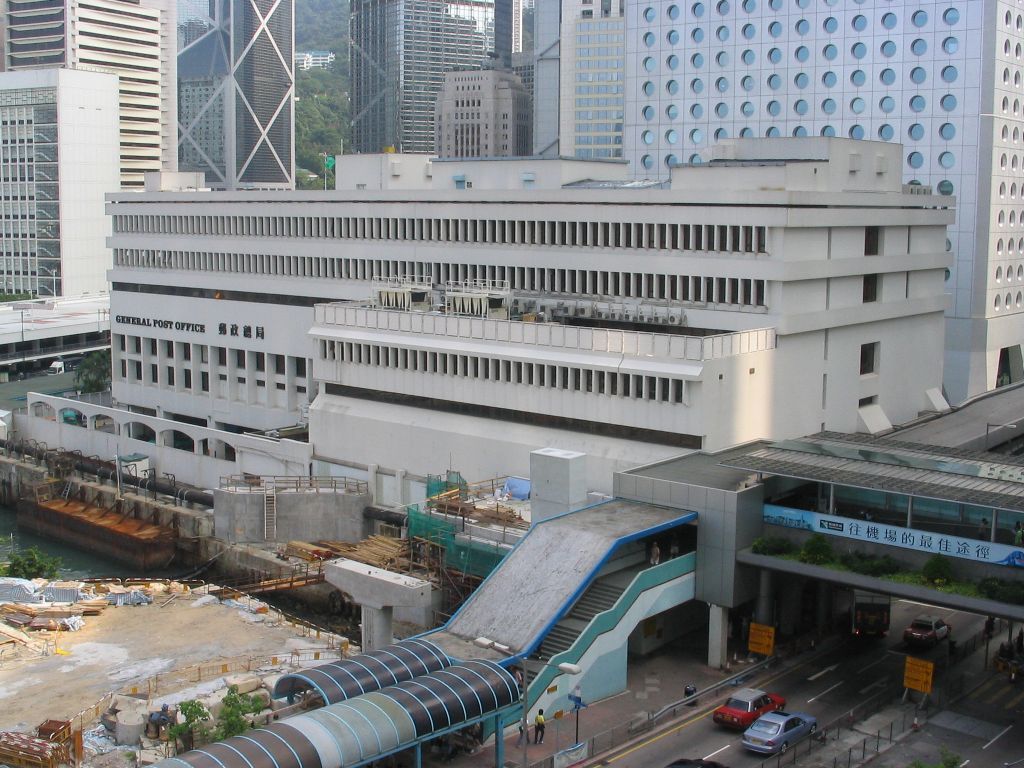 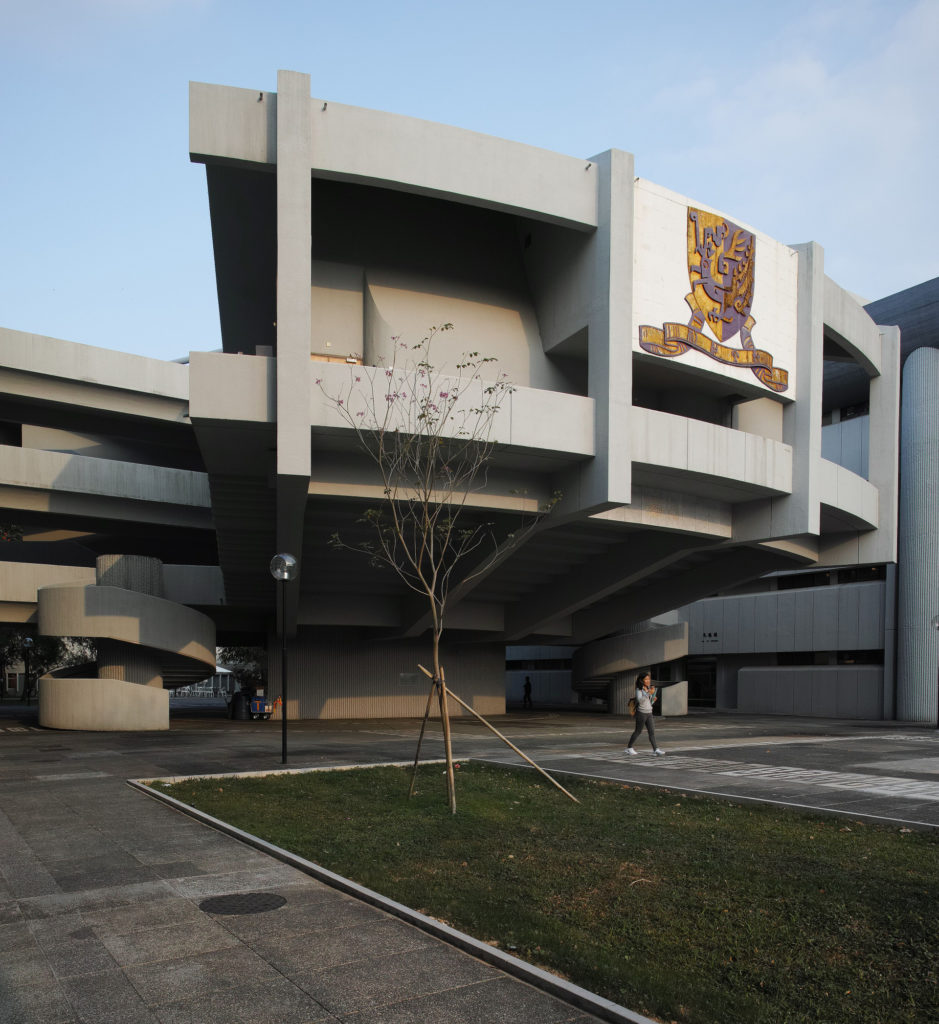