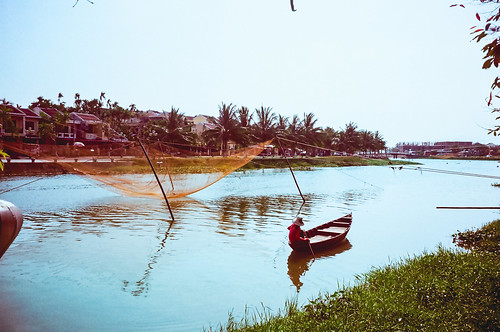 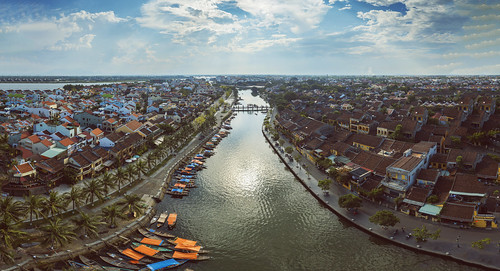 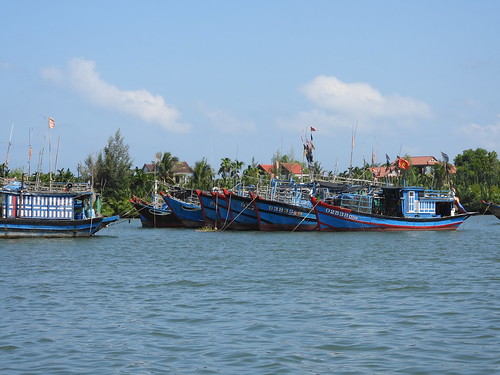 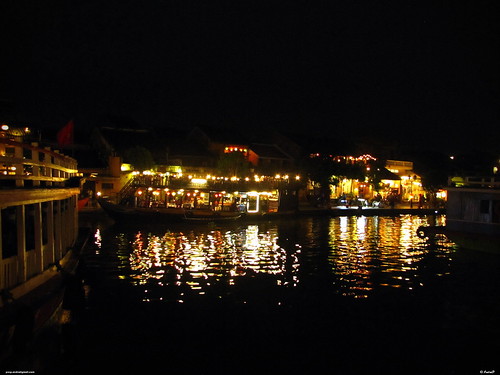 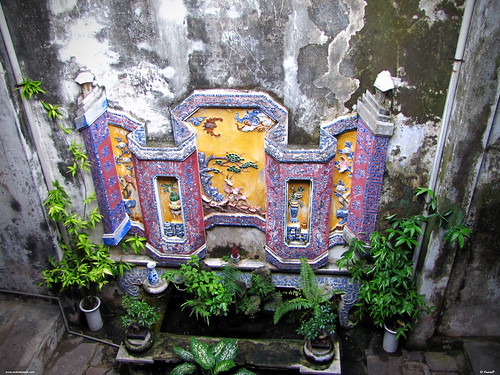 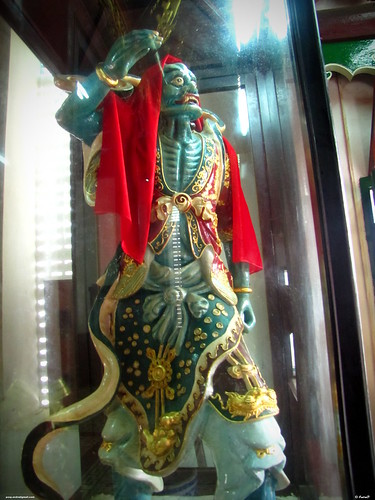 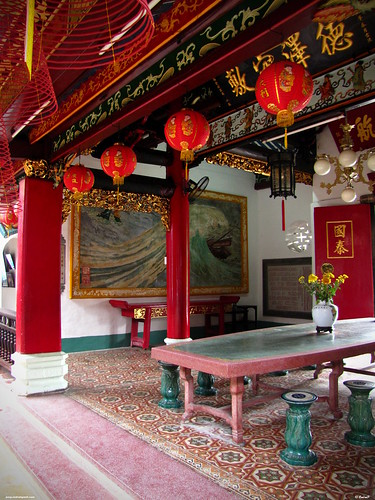 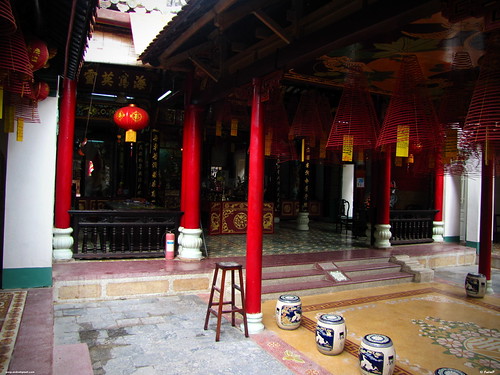 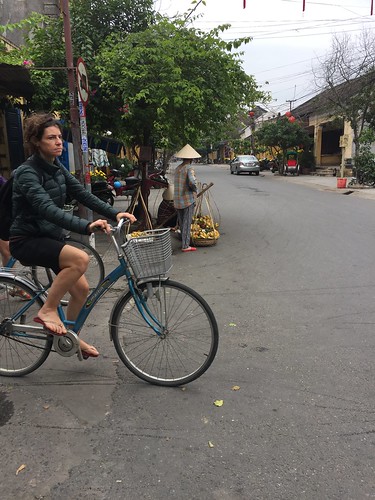 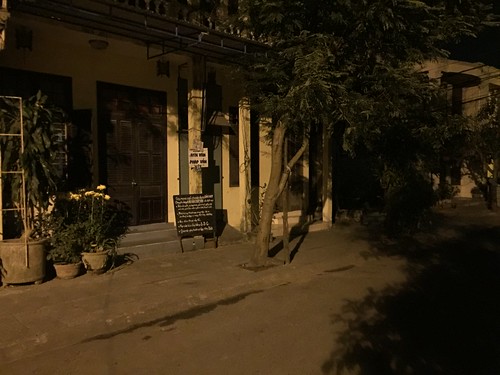 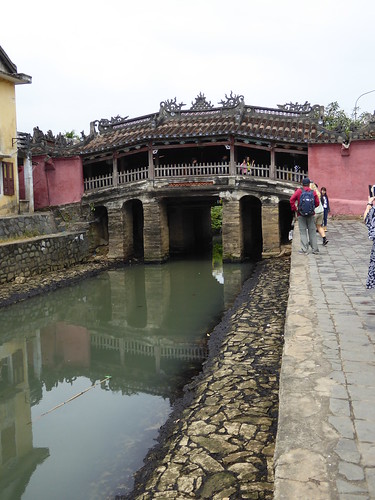 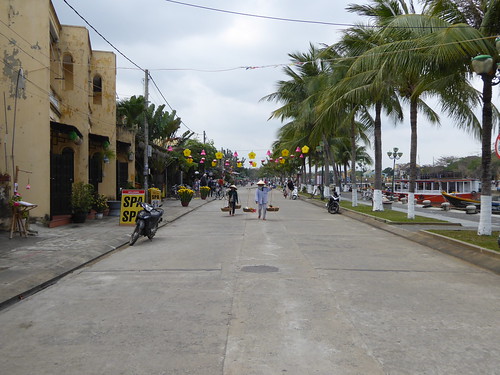 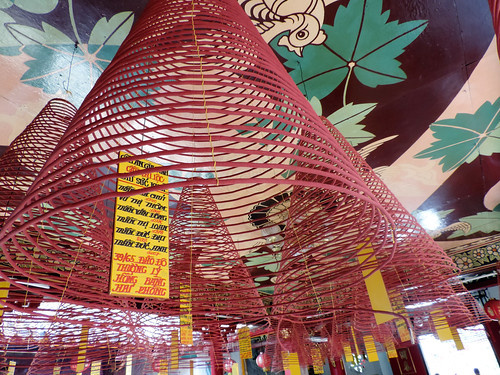 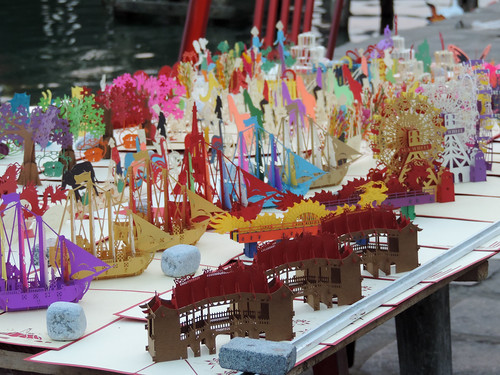 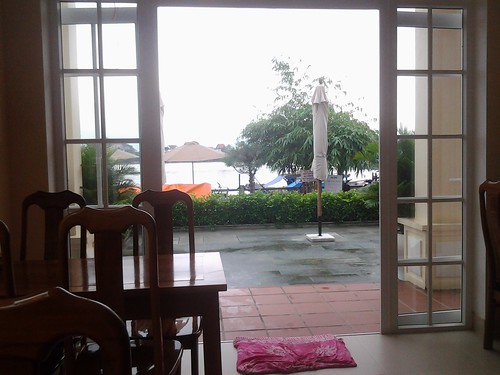 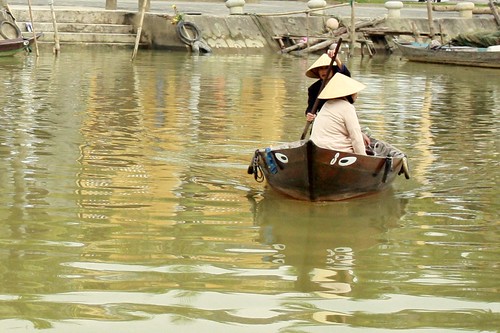 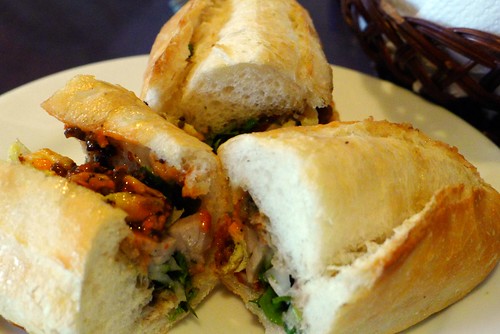 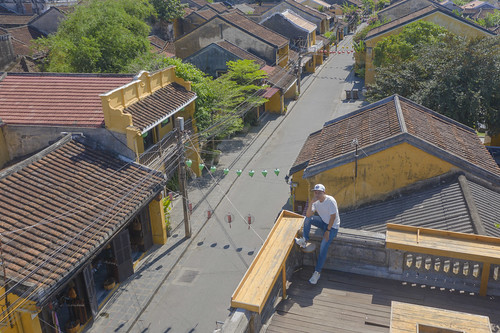 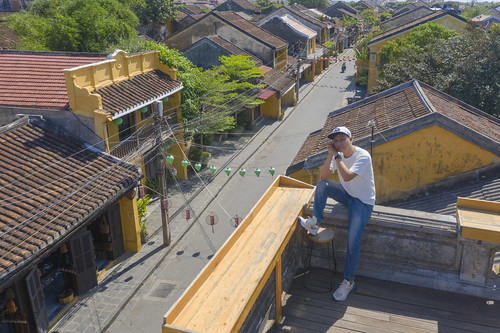 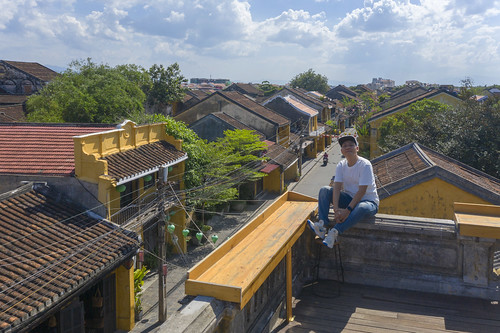 Hội An (Vietnamese: [hôjˀ aːn] ), formerly known as Fai-Fo or Faifoo, is a city with a population of approximately 120,000 in Vietnam's Quảng Nam Province and is noted as a UNESCO World Heritage Site since 1999. Along with the Cu Lao Cham archipelago, it is part of the Cu Lao Cham-Hoi An Biosphere Reserve, designated in 2009.Old Town Hội An, the city's historic district, is recognized as an exceptionally well-preserved example of a Southeast Asian trading port dating from the 15th to the 19th century, its buildings and street plan reflecting a blend of indigenous and foreign influences. Prominent in the city's old town, is its covered "Japanese Bridge", dating to the 16th-17th century.