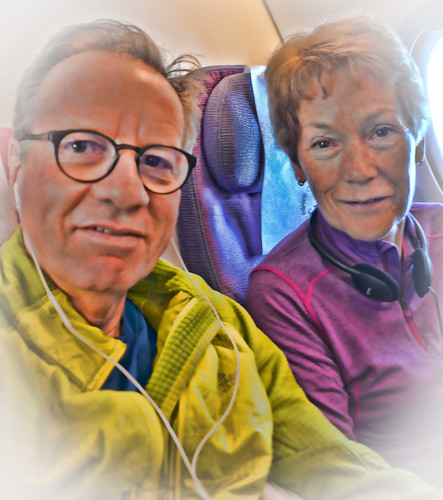 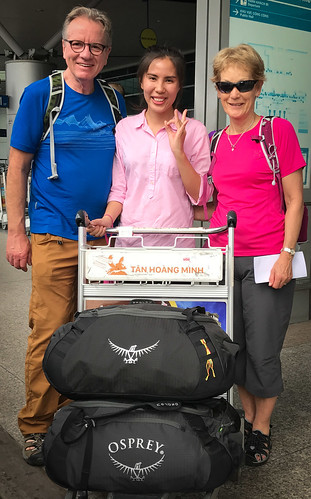 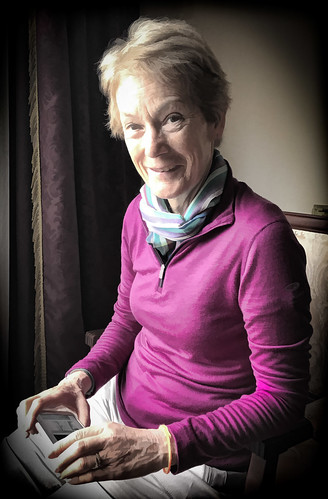 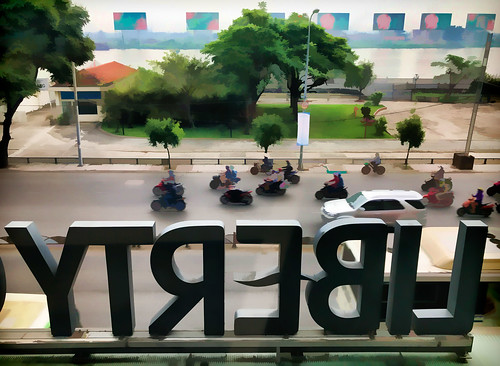 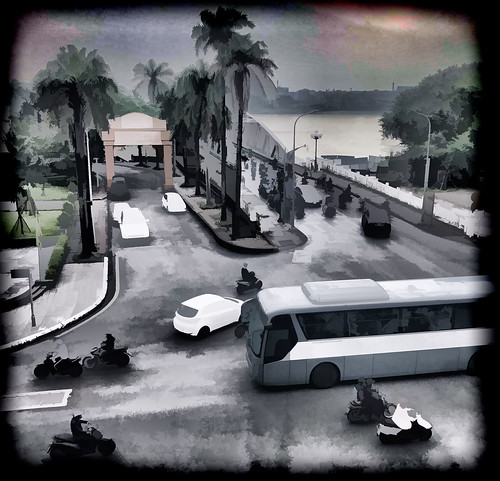 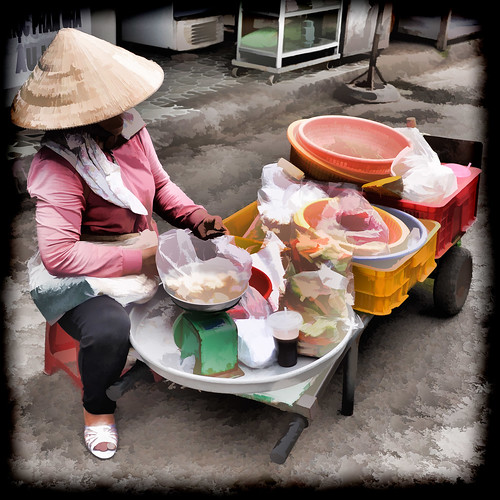 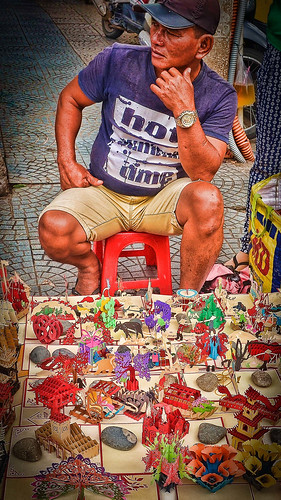 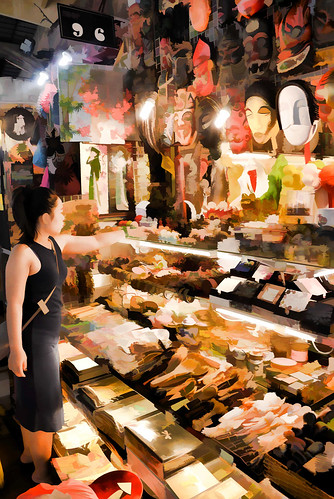 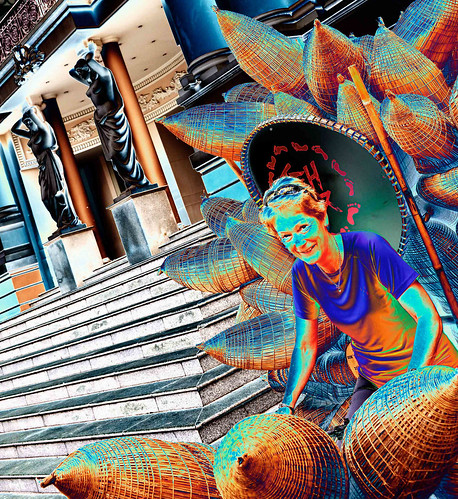 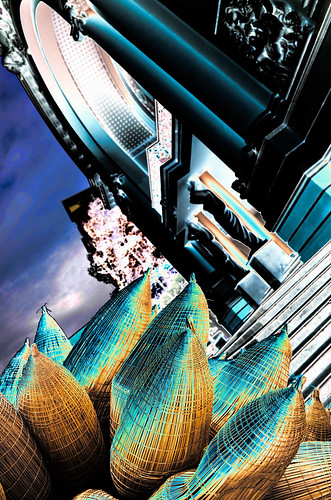 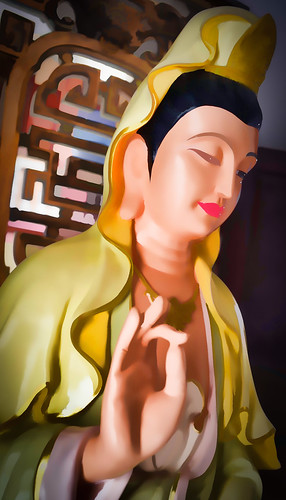 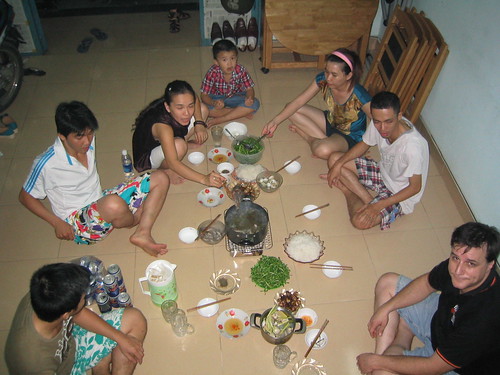 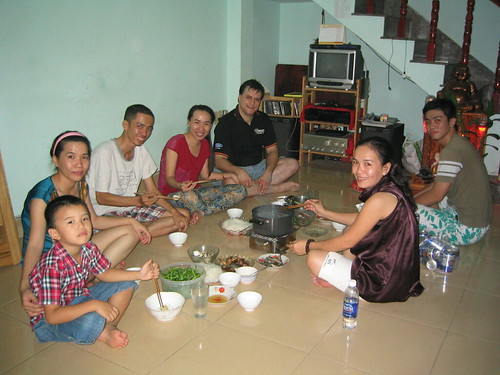 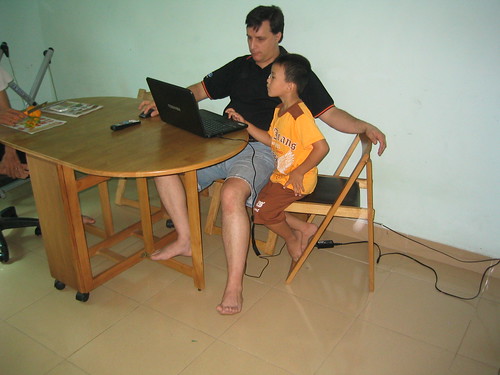 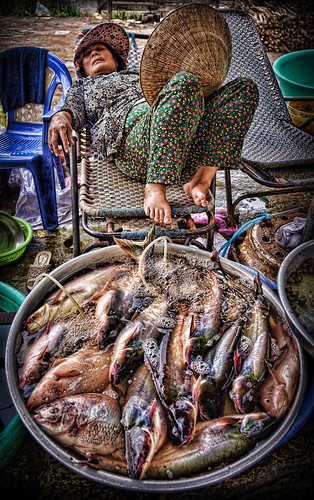 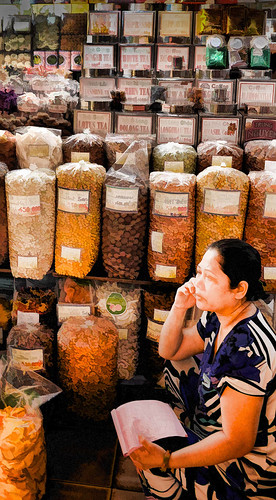 Tân Sơn Nhất International Airport (IATA: SGN, ICAO: VVTS) (Vietnamese: Sân bay quốc tế Tân Sơn Nhất or Cảng hàng không quốc tế Tân Sơn Nhất) is the busiest airport in Vietnam with 32.5 million passengers in 2016 and 38.5 million passengers in 2018. It serves Ho Chi Minh City as well as the rest of southeastern Vietnam. As of January 2017, it had a total capacity of only 25 million passengers, which has caused constant congestion and sparked debate for expanding or building a new airport. The airport's IATA code, SGN, is derived from the city's former name of Saigon. It was the 15th busiest airport in the world in 2020.
Of the routes the airport offers, the domestic Ho Chi Minh City – Hanoi route is the busiest in Southeast Asia and the fourth busiest in the world, serving 10,253,530 customers in 2019.