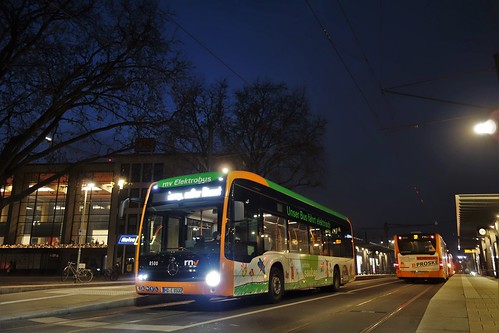 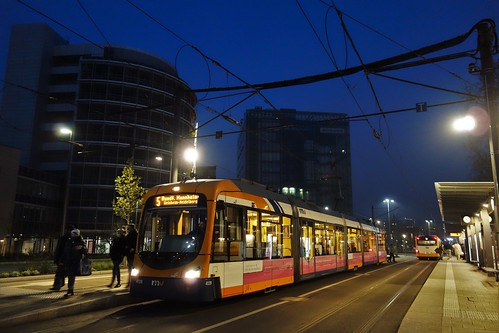 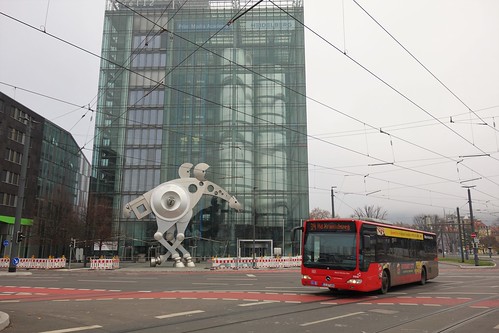 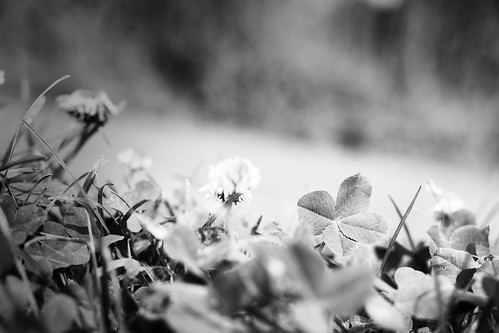 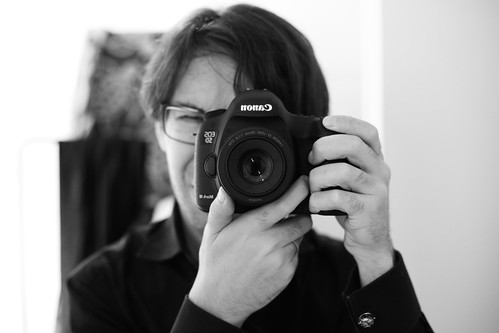 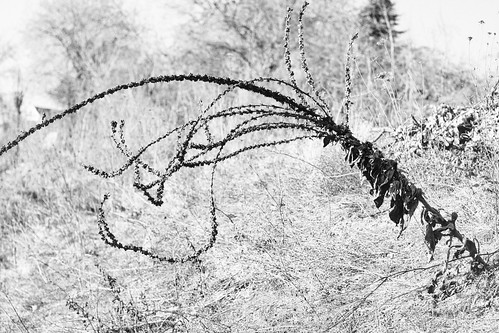 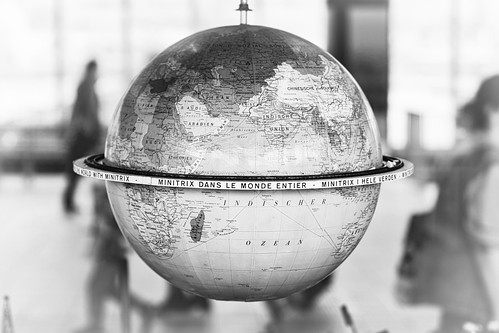 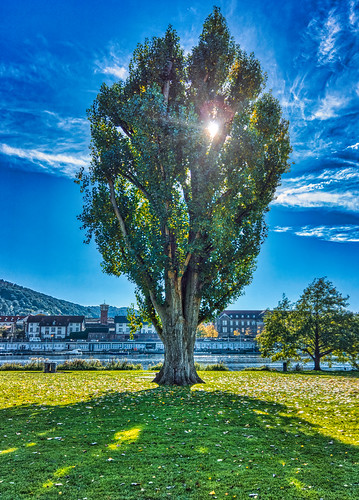 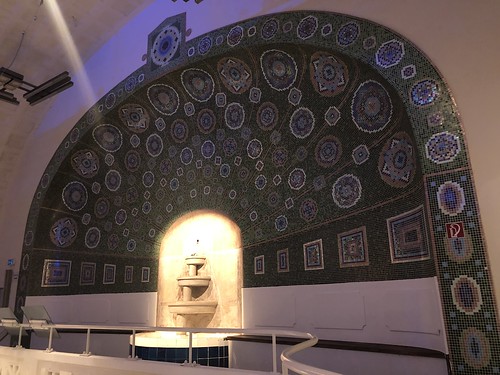 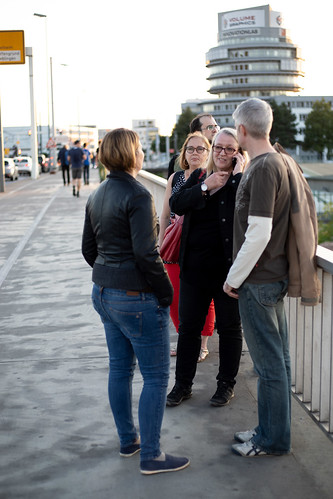 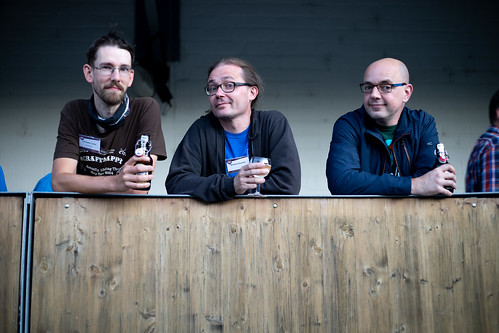 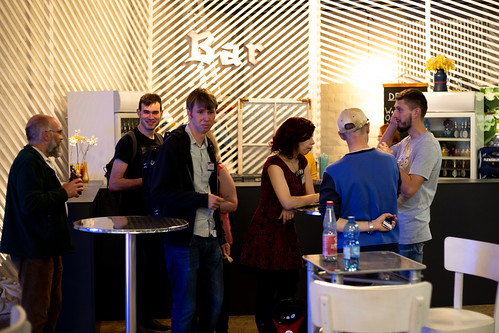 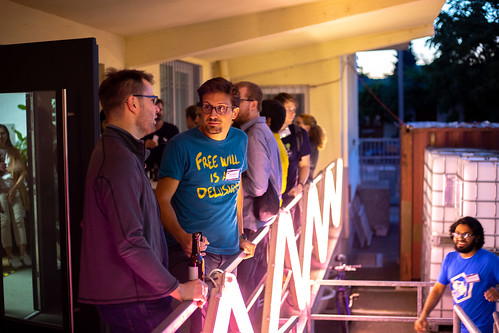 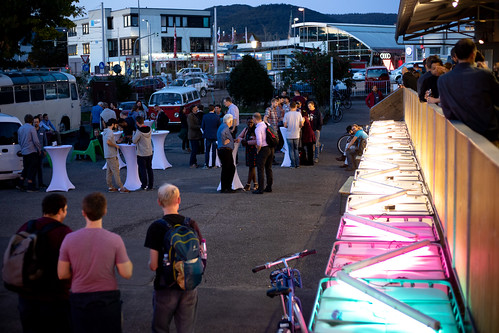 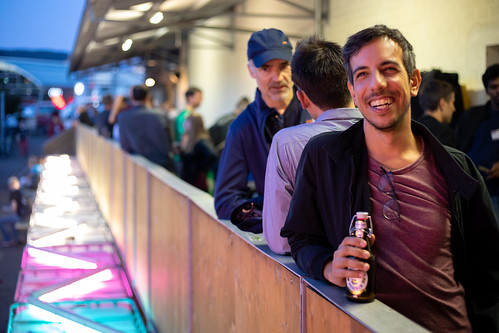 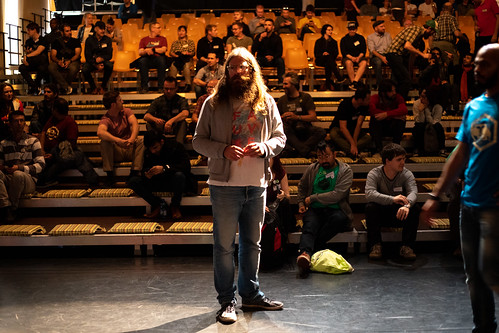 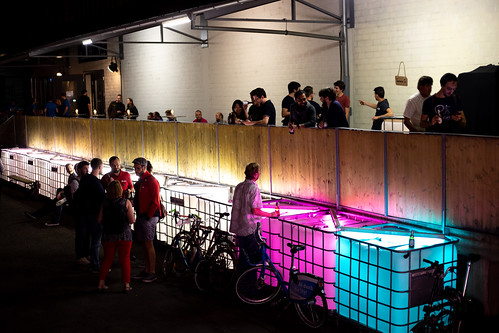 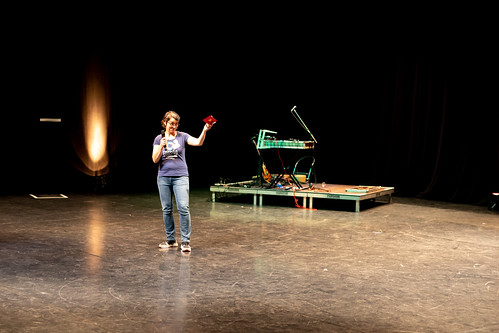 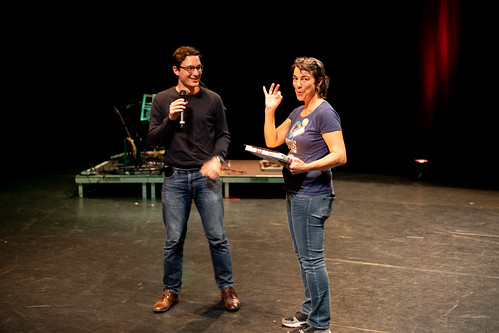 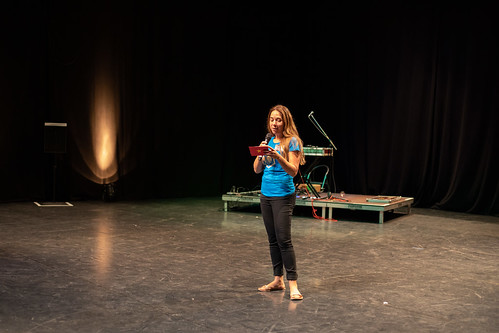 Heidelberg Hauptbahnhof (commonly known as Heidelberg HBF) is the main railway station for the city of Heidelberg. In 2005 it was used by around 42,000 passengers per day and is one of the largest passenger stations in the German state of Baden-Württemberg. The station is classified by Deutsche Bahn as a category 2 station.The first station was built in 1840 as a terminus near the old town of Heidelberg. Urban problems as a result of the extension of part of the station to form a through station in 1862 and a lack of expansion options resulted in a decision the early 20th century to relocate the station as a new through station a kilometre to the west. Interrupted by two world wars, the relocation of the Heidelberg railway facilities took over 50 years. Inaugurated in 1955, the station is now considered to be "the most beautiful and architecturally interesting buildings of Deutsche Bundesbahn", and since 1972 it has been listed as a "cultural monument of special importance" under the historical monuments register of Baden-Württemberg. The station is located in Willy-Brandt-Platz about two kilometres west of central Heidelberg. Diagonally opposite is the headquarters of Heidelberger Druckmaschinen. It is served by the Rhine-Neckar S-Bahn.