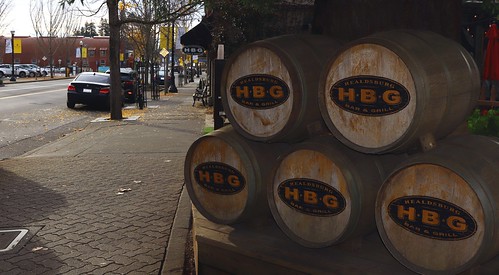 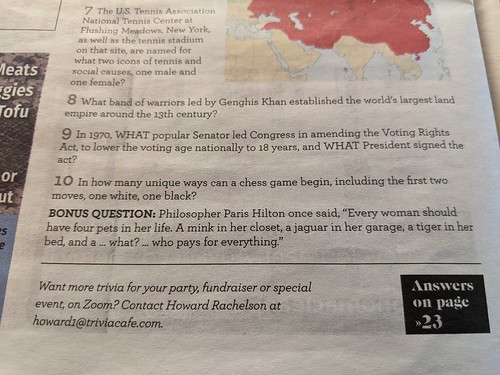 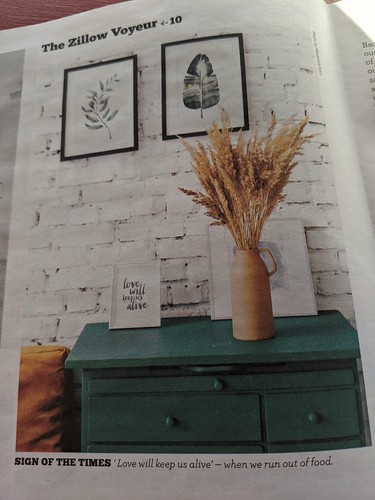 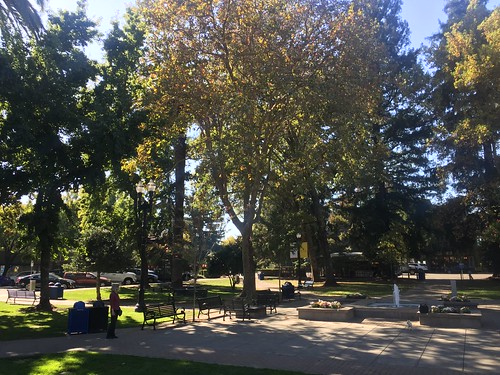 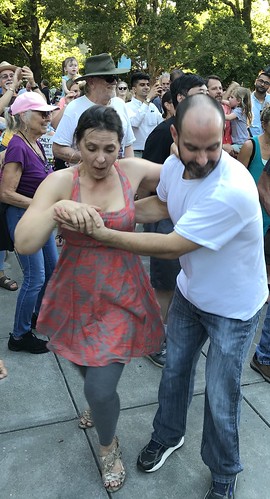 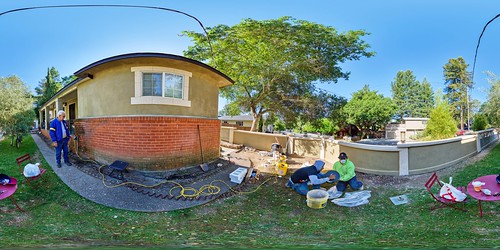 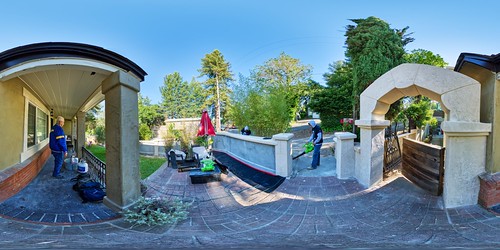 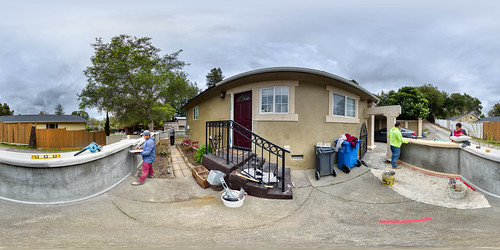 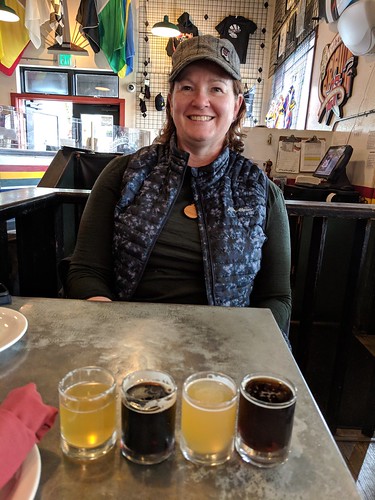 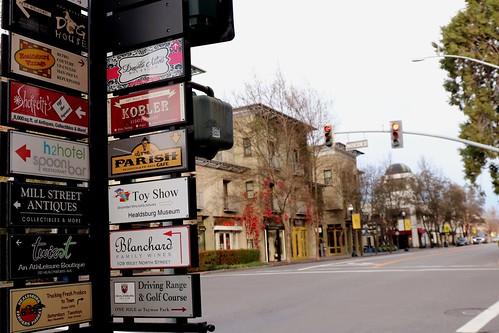 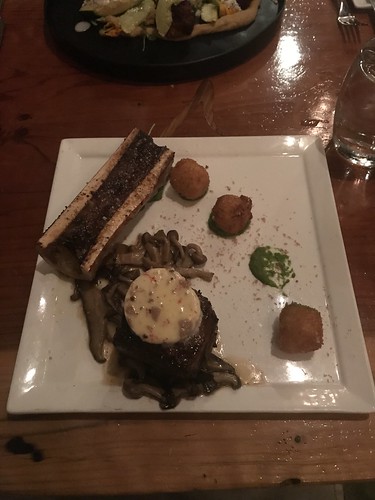 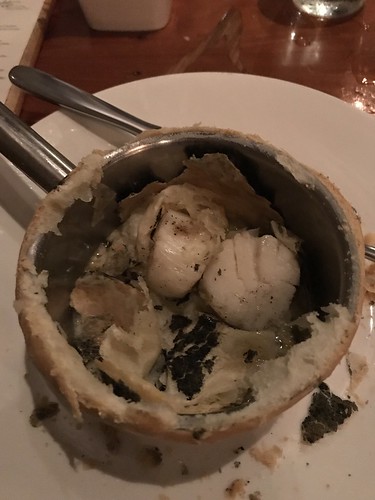 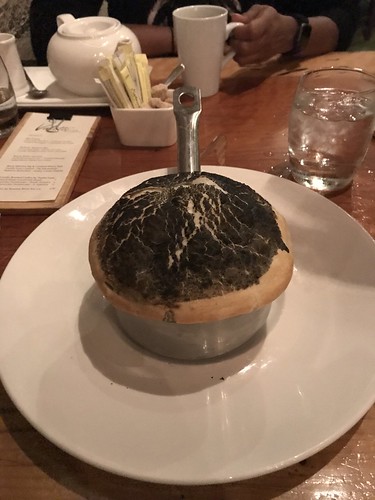 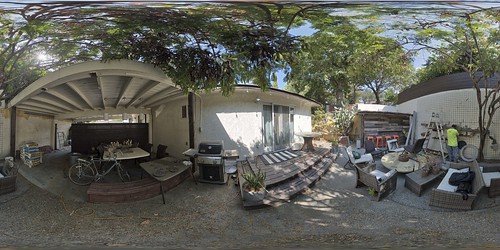 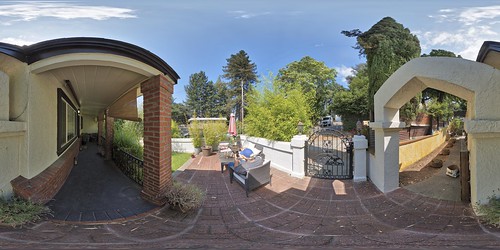 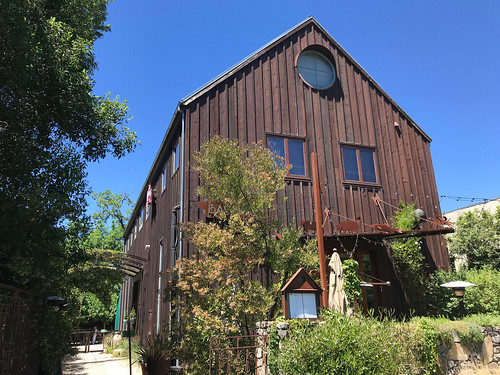 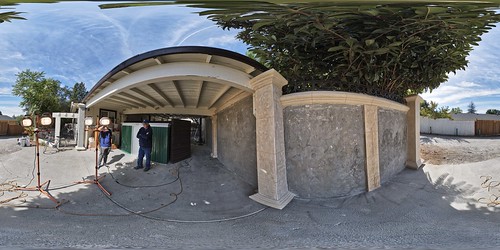 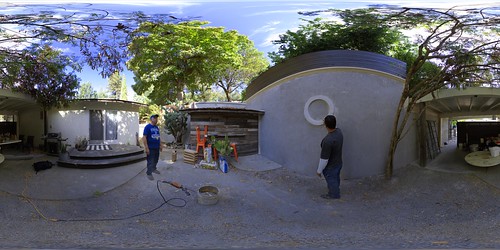 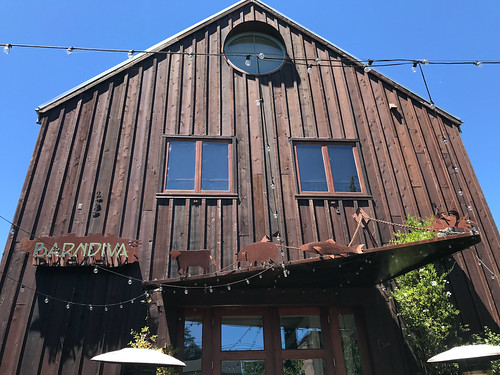 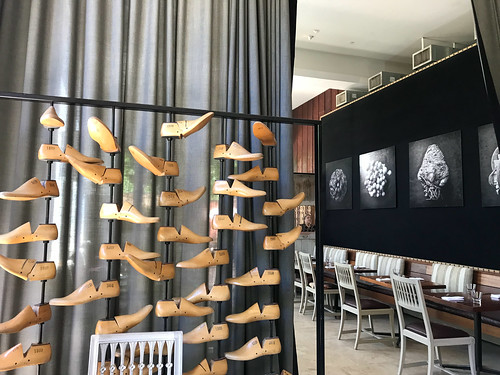 Healdsburg is a city located in Sonoma County, in California's Wine Country. At the 2010 census, the city had a population of 11,254. Healdsburg is a small tourist-oriented town in northern Sonoma County. Due to its three most important wine-producing regions (the Russian River, Dry Creek, and Alexander Valley AVAs), Healdsburg has been continuously awarded one of the top 10 small towns in America and is home to three of the top wineries in the United States.Healdsburg is centered on a 19th-century plaza that provides an important focal point for tourists and locals.