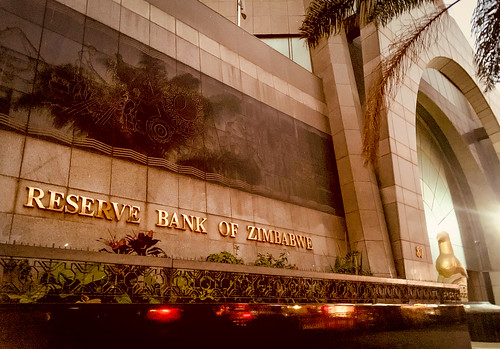 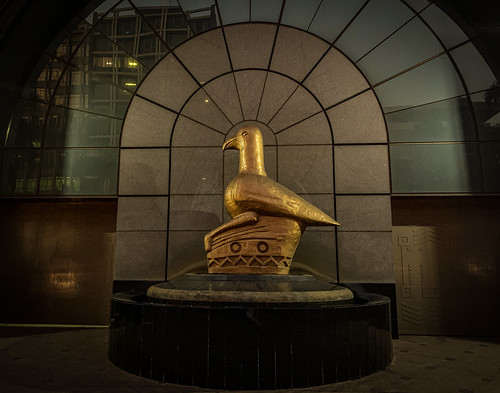 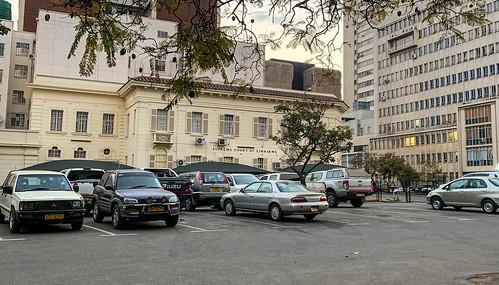 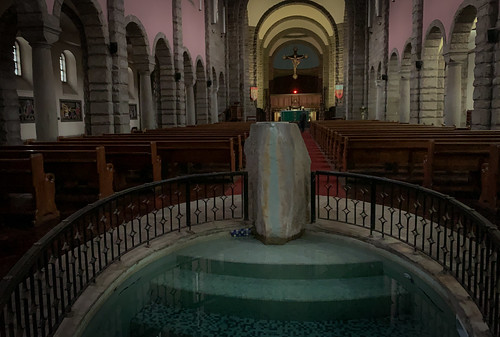 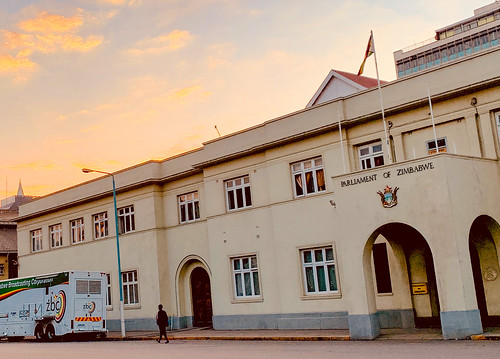 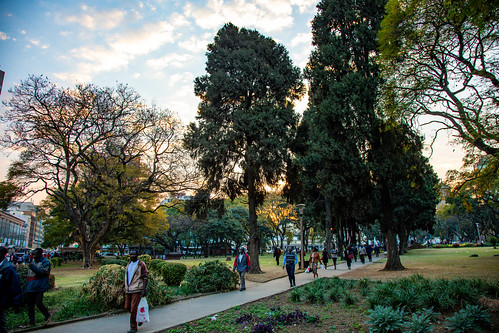 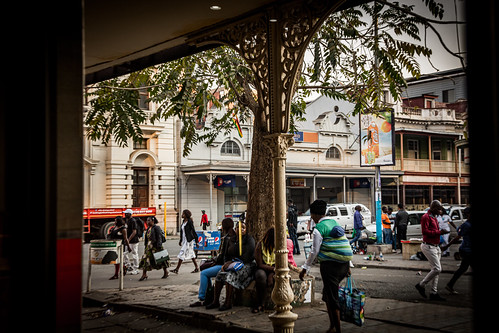 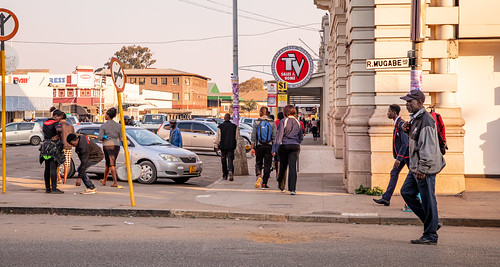 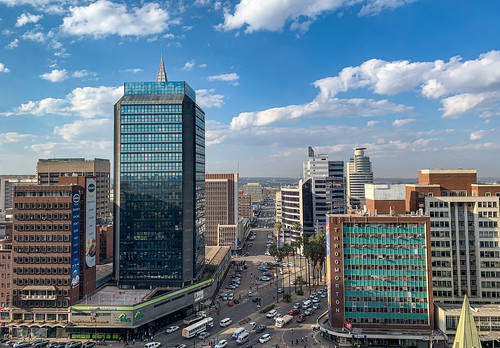 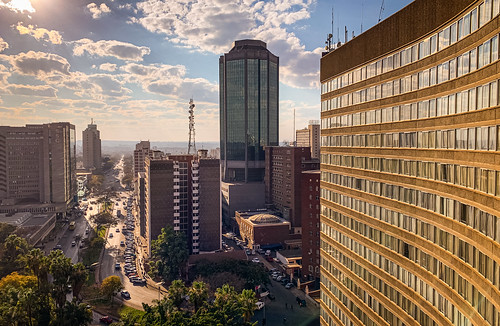 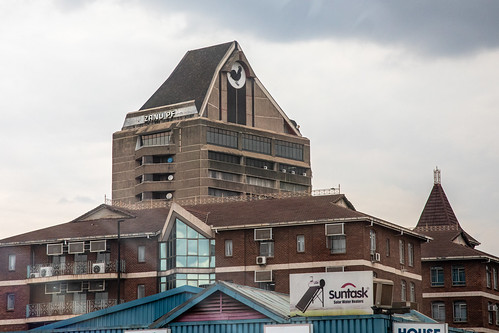 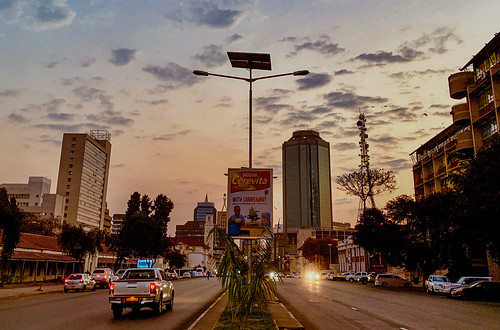 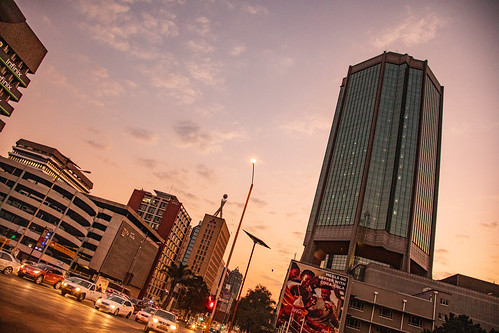 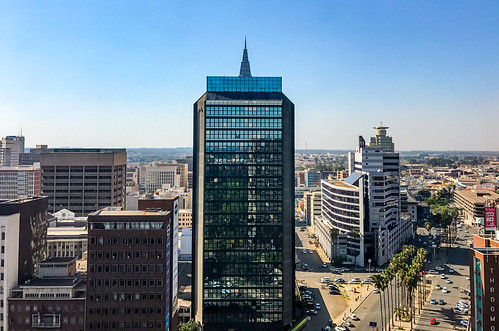 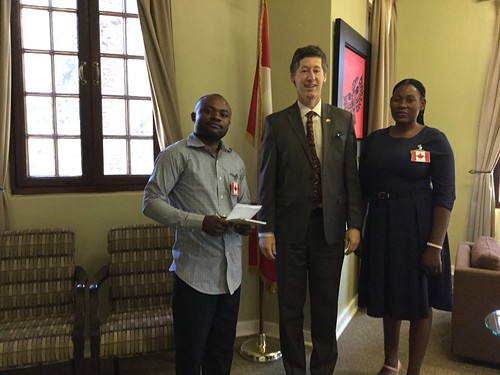 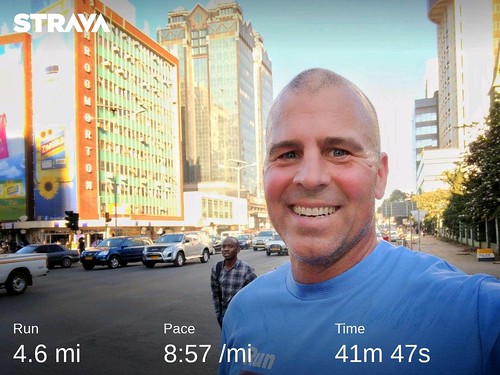 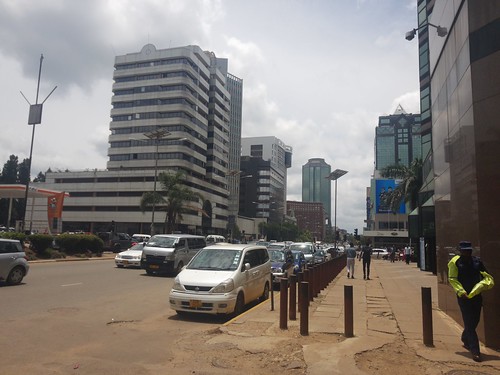 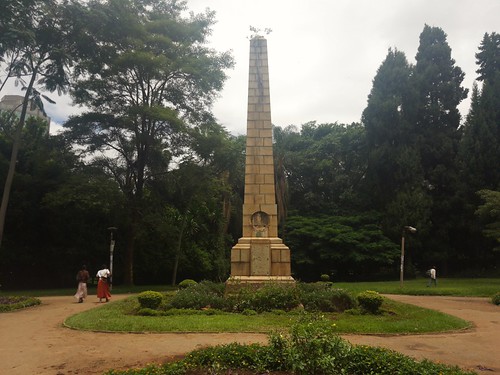 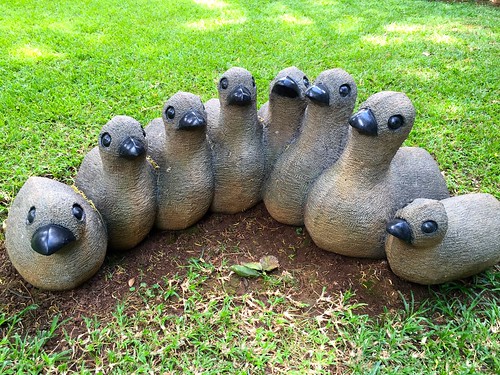 Harare Sports Club is a sports club and the Harare Sports Club Ground is a cricket stadium in Harare, Zimbabwe. Founded in 1900 and known as Salisbury Sports Club until 1982, it is mostly used for cricket matches, and has served as the primary cricket venue in Rhodesia and Zimbabwe since its foundation. Other sports played at the club are rugby, tennis, golf and squash.