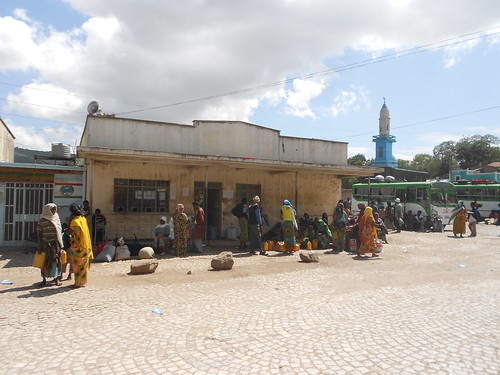 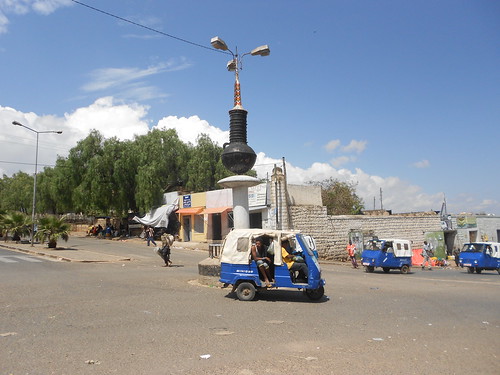 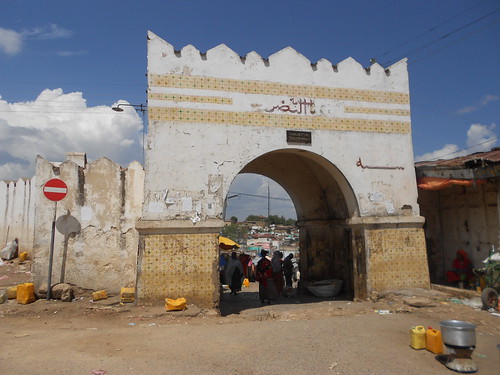 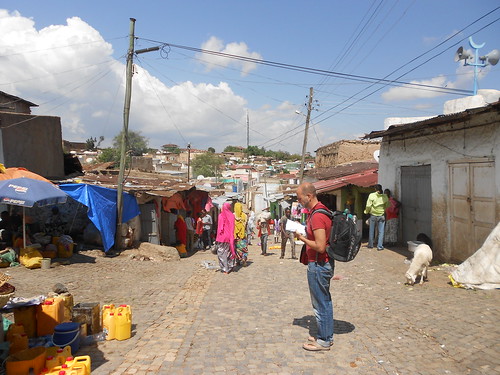 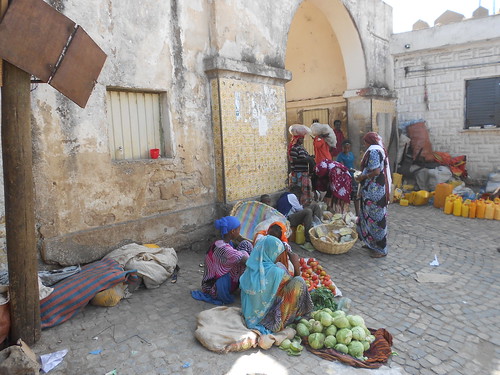 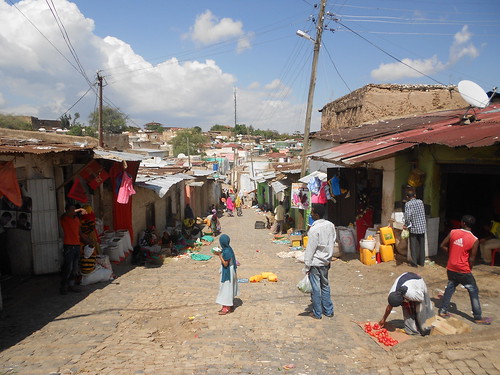 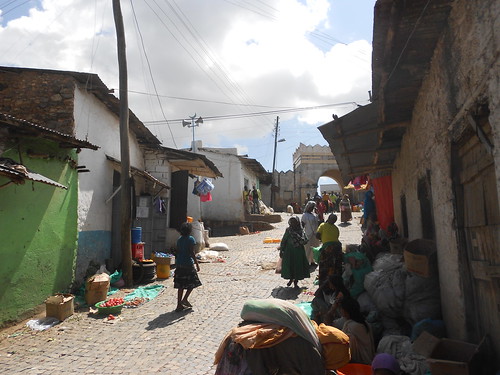 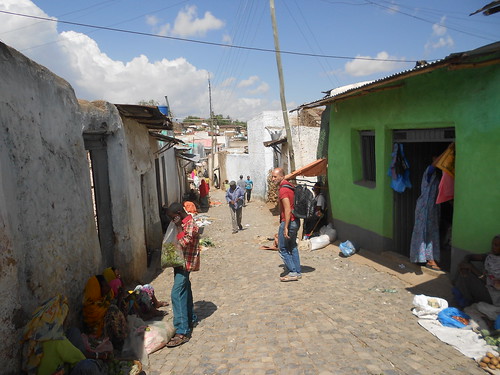 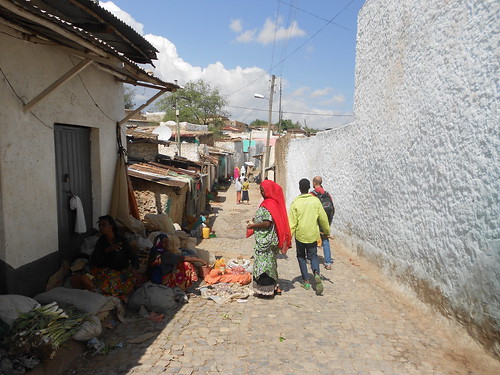 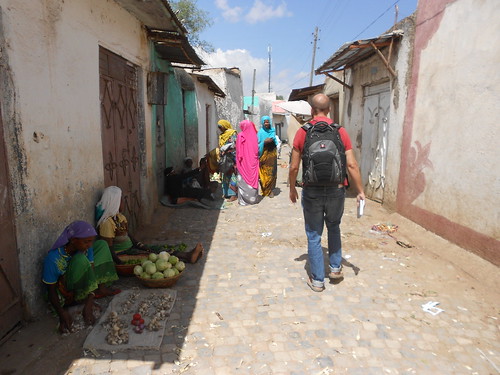 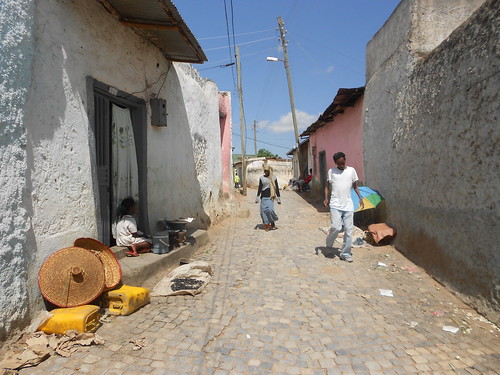 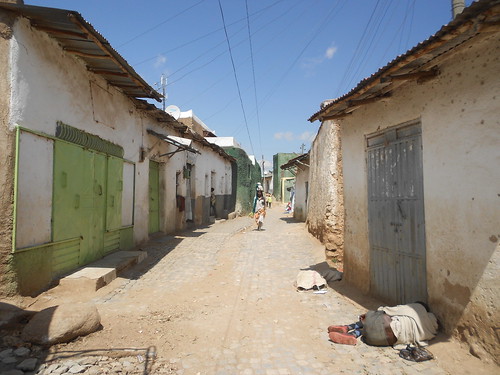 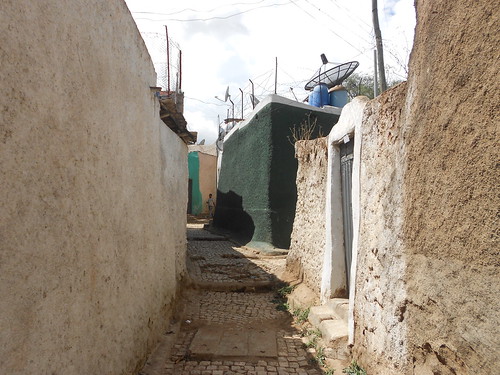 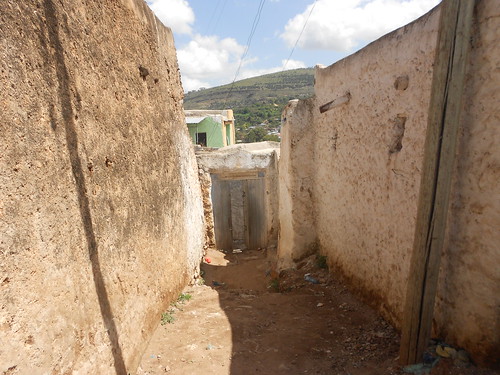 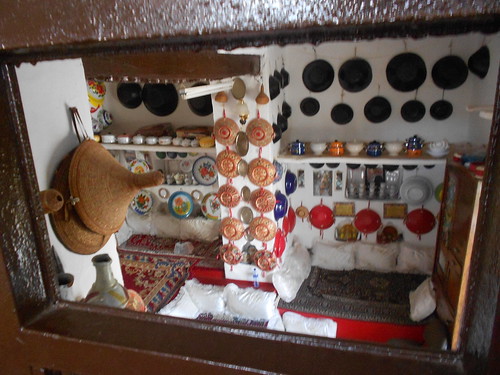 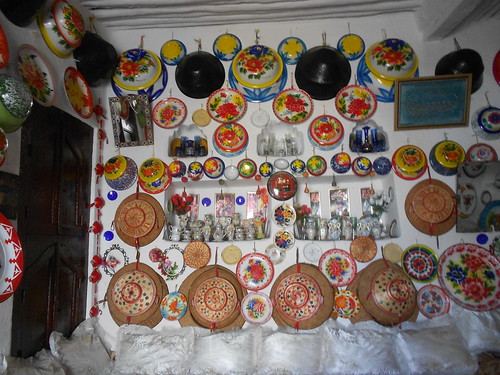 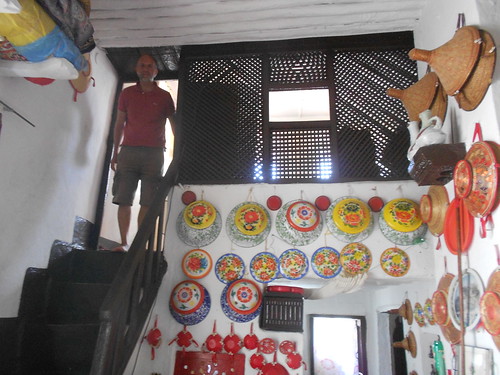 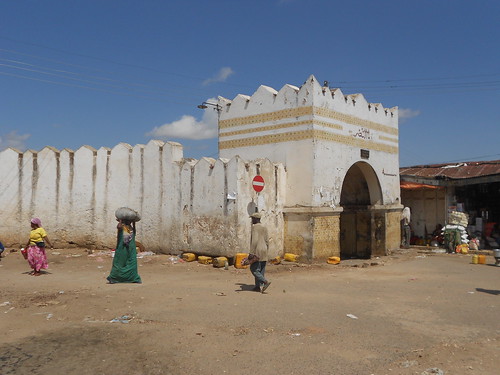 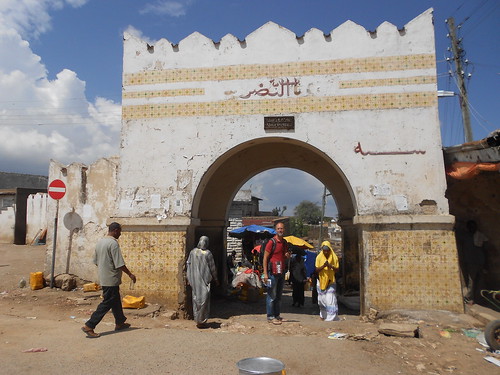 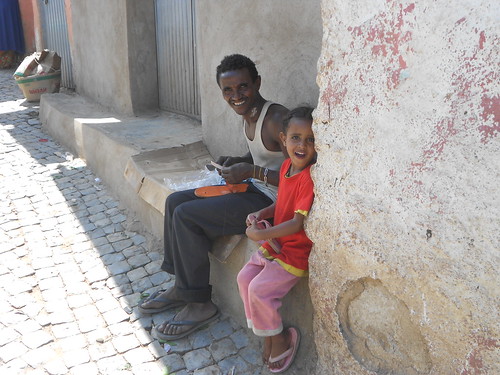 Harar (Amharic: ሐረር; ጌይ Gē "the City", Oromo: Adare Biyyo, Somali: Herer, Arabic: هرر‎) is a walled city in eastern Ethiopia. It is known in Arabic as the City of Saints (Arabic: مدينة الأَوْلِيَاء‎).
Harar is the capital of the East Hararghe Zone and the capital of the Harari Region of Ethiopia. The city is located on a hilltop in the eastern extension of Oromia, about five hundred kilometers from the seat of federal Government and Oromia's capital Addis Ababa at an elevation of 1,885 metres (6,184 ft). Based on figures from the Central Statistical Agency in 2005, Harar had an estimated total population of 122,000, of whom 60,000 were male and 62,000 were female. According to the census of 1994, on which this estimate is based, the city had a population of 76,378.
For centuries, Harar has been a major commercial center, linked by the trade routes with the rest of Ethiopia, the entire Horn of Africa, the Arabian Peninsula, and, through its ports, the outside world. Harar Jugol, the old walled city, was listed as a World Heritage Site in 2006 by UNESCO in recognition of its cultural heritage. Because of Harar's long history of involvement during times of trade in the Arabian Peninsula, the Government of Ethiopia has made it a criminal offence to demolish or interfere with any historical sites or fixtures in the city. These include stone homes, museums and items discarded from war.