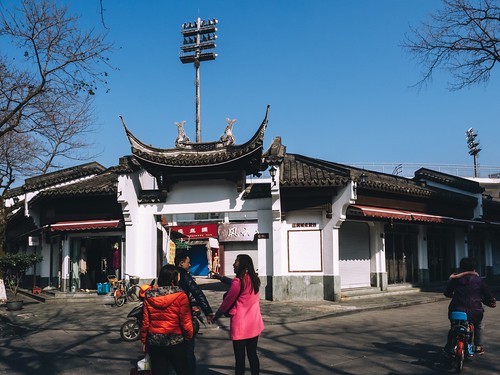 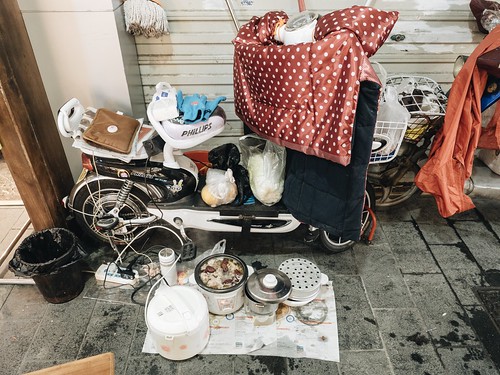 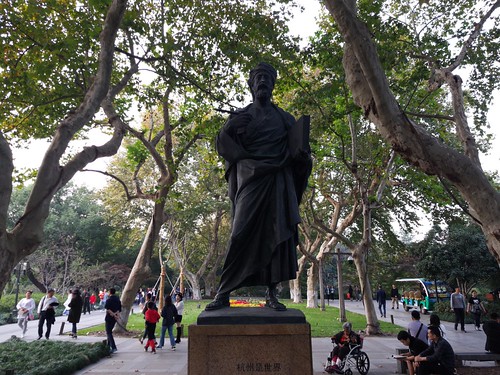 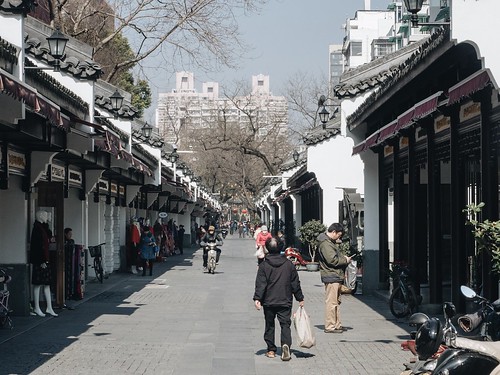 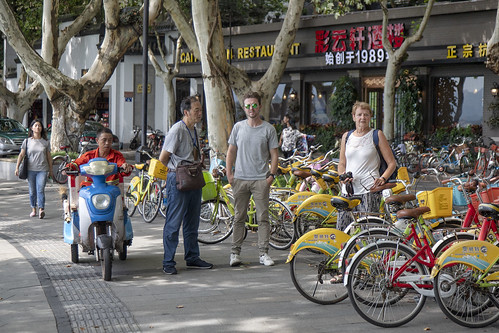 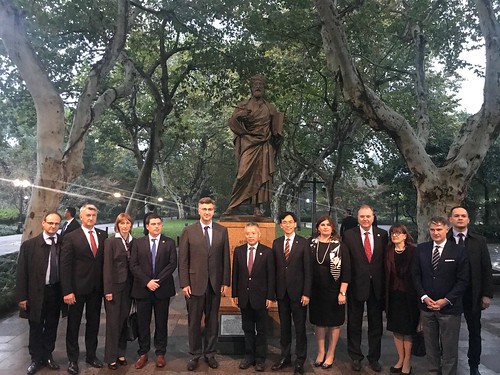 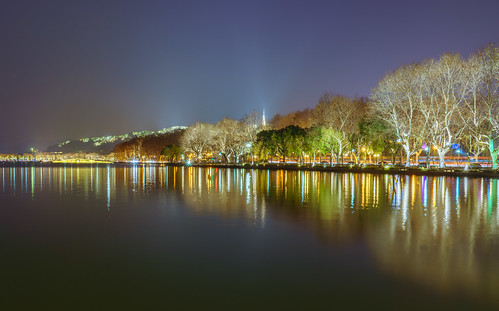 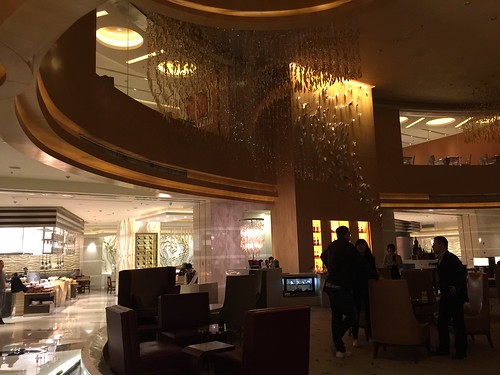 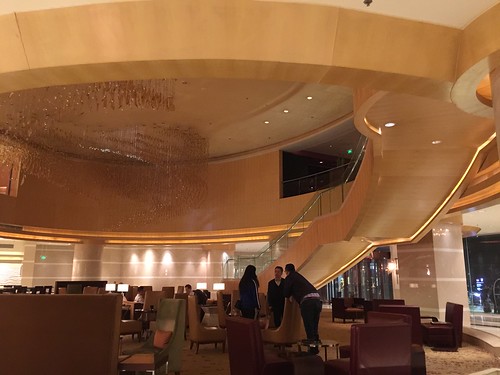 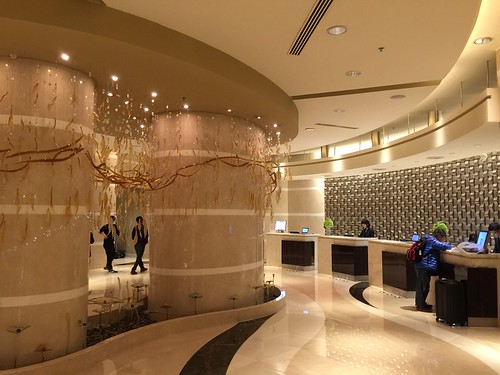 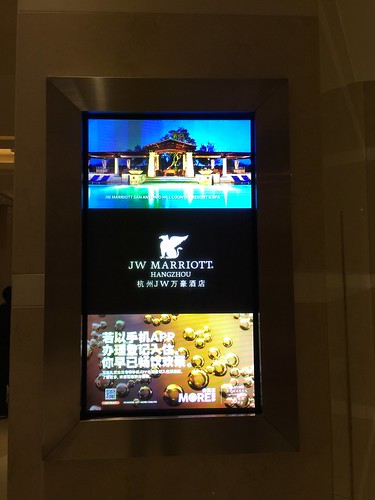 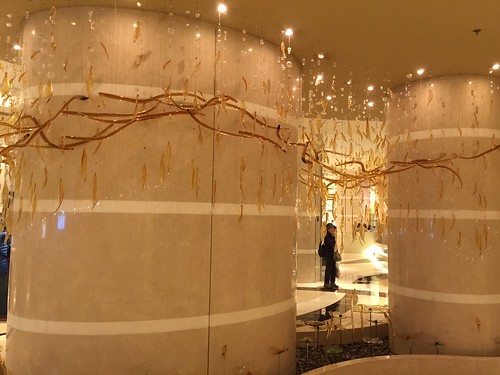 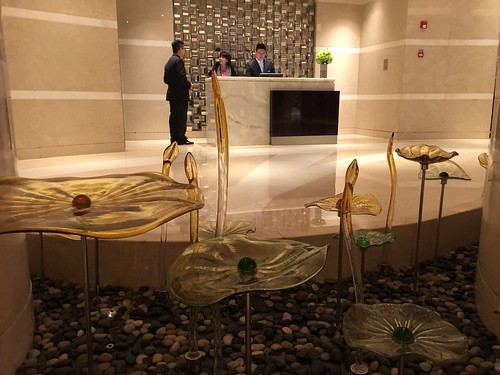 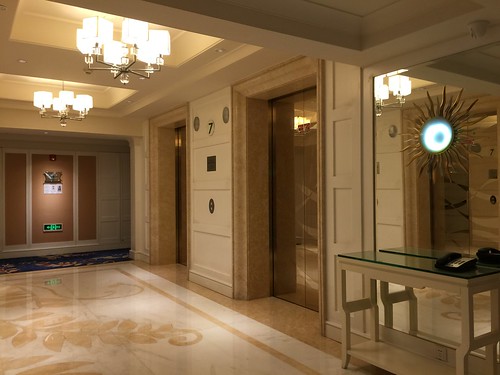 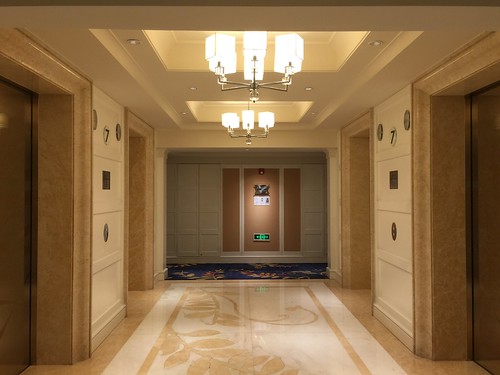 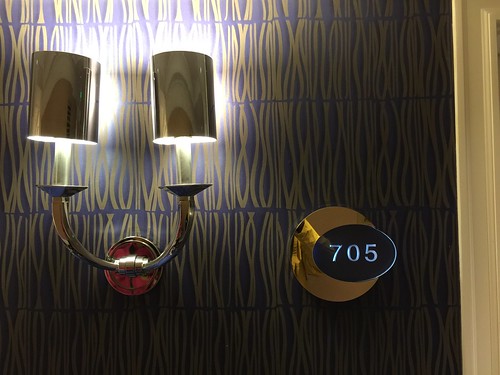 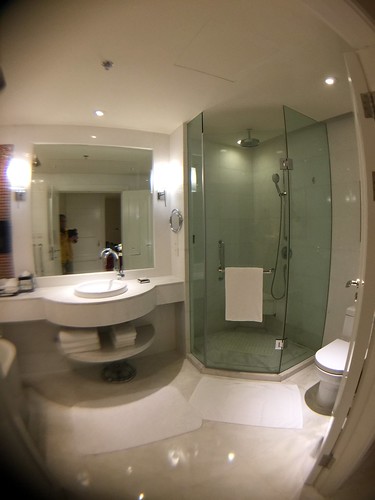 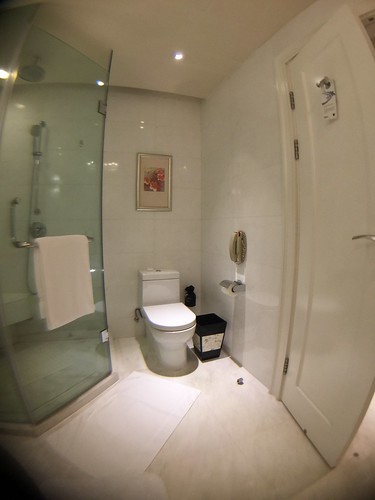 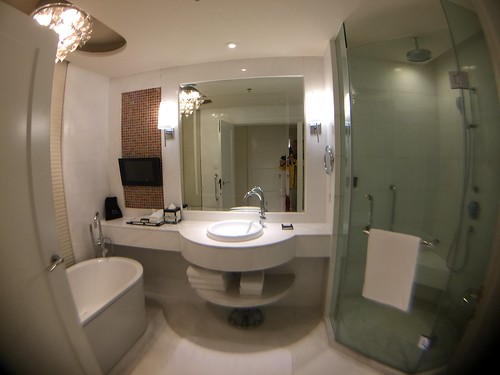 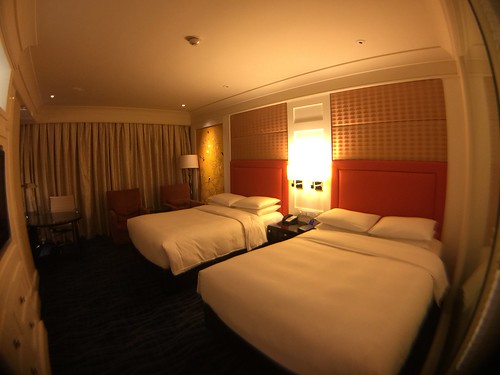 Hangzhou (Chinese: 杭州, Hangzhounese pronunciation: [ɦɑ̃.tse], Standard Mandarin pronunciation: [xǎŋ.ʈʂóu] ), also romanized as Hangchow, is the capital and most populous city of Zhejiang, People's Republic of China. It is located in the northwestern part of the province, sitting at the head of Hangzhou Bay, which separates Shanghai and Ningbo. Hangzhou grew to prominence as the southern terminus of the Grand Canal and has been one of China's most renowned and prosperous cities for much of the last millennium. Its West Lake, a UNESCO World Heritage site immediately west of the city, is among its best-known attractions. A study conducted by PwC and China Development Research Foundation ranked Hangzhou first among "Chinese Cities of Opportunity". According to GaWC, it is a World City with a "Beta" classification, together with Chongqing, Nanjing and Tianjin in China. It is also one of the world's top 100 financial centers, according to the Global Financial Centres Index.Hangzhou is classified as a sub-provincial city and forms the core of the Hangzhou metropolitan area, the fourth-largest in China after Guangzhou-Shenzhen Pearl River agglomération, Shanghai-Suzhou-Wuxi-Changzhou conurbation and Beijing. As of the 2020 Chinese census, it had a total population of 11,936,010 inhabitants. However, its built-up (or metro) area held 13.035 million people over an area of 8,107.9 km2 (3,130.5 sq mi) made of all Hangzhou urban districts (but Linan not yet quite conurbated) and the 3 urban districts of Shaoxing, Keqiao, Yuecheng and Shangyu largely conurbated and even linked to Hangzhou by subway since june 2021.Hangzhou has been repeatedly rated as the best commercial city in mainland China by Forbes. Home to the headquarters of world Internet industry leaders such as the Alibaba Group, Hangzhou is known for attracting professionals and entrepreneurs who work in information technology.