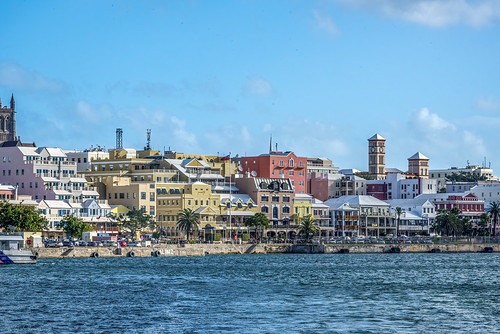 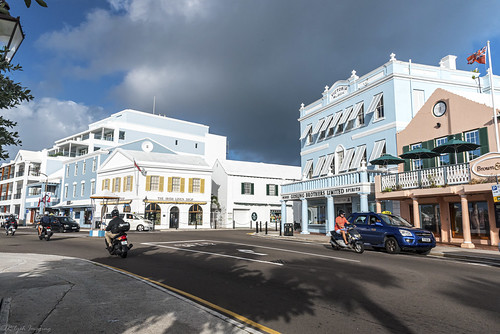 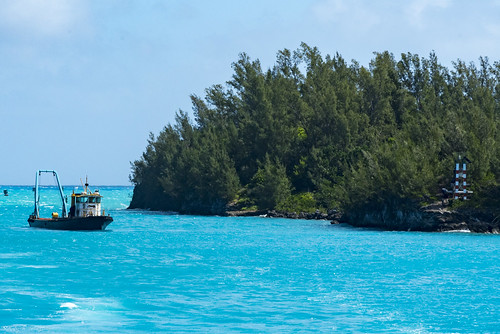 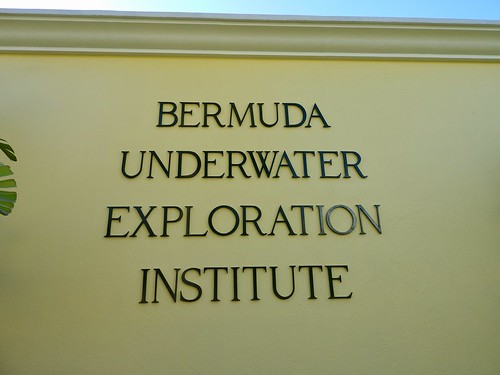 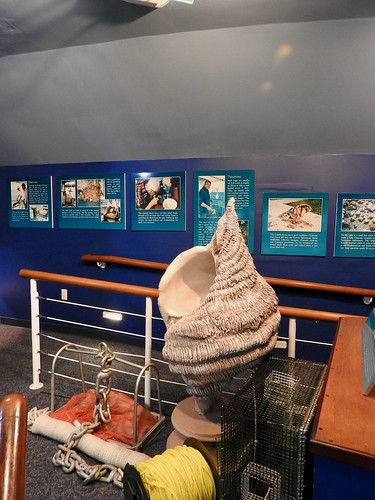 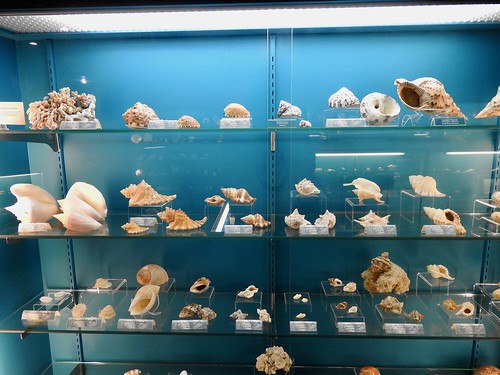 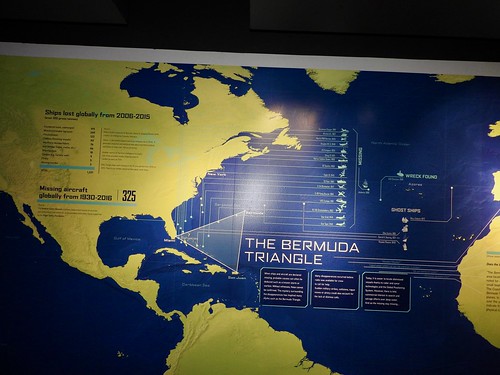 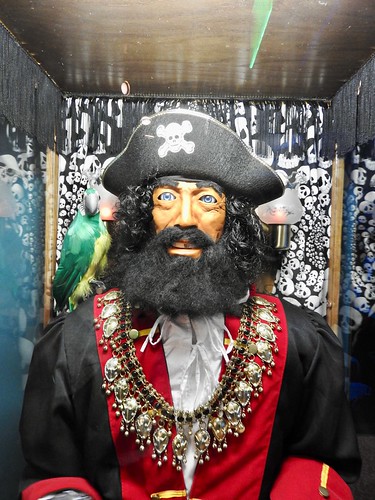 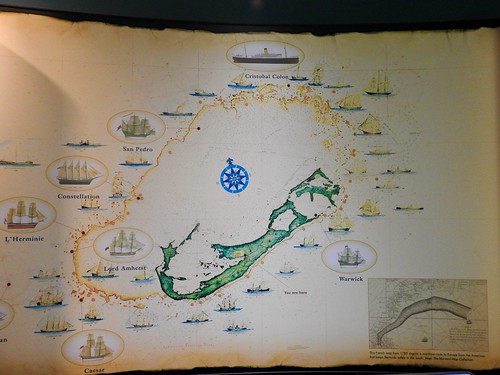 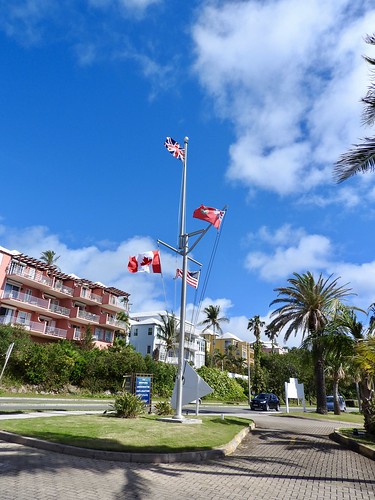 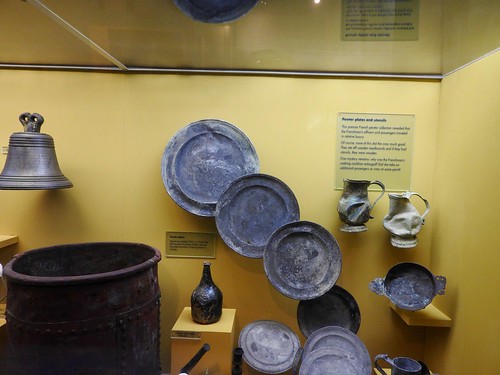 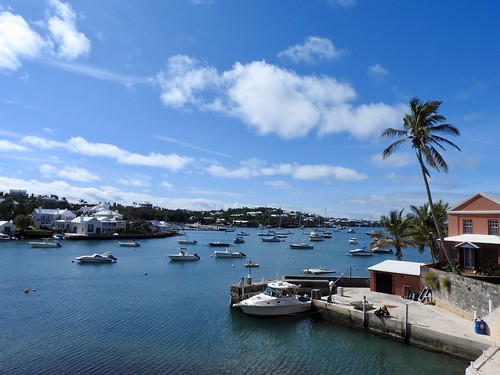 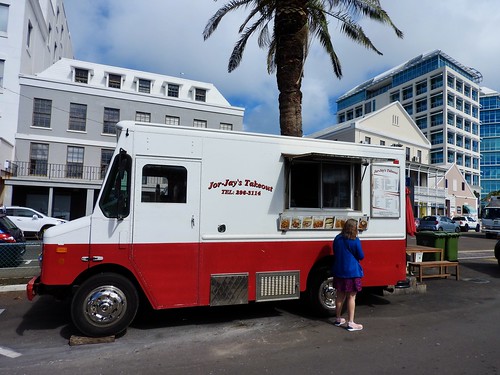 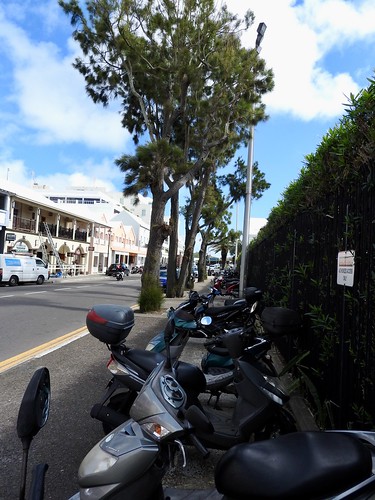 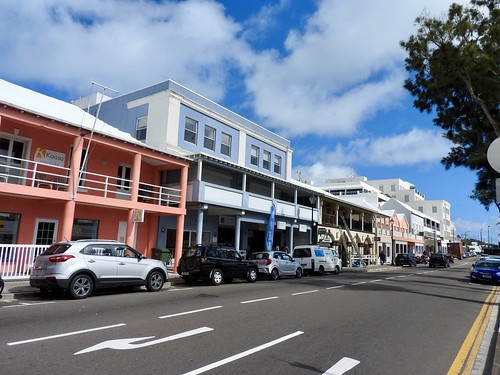 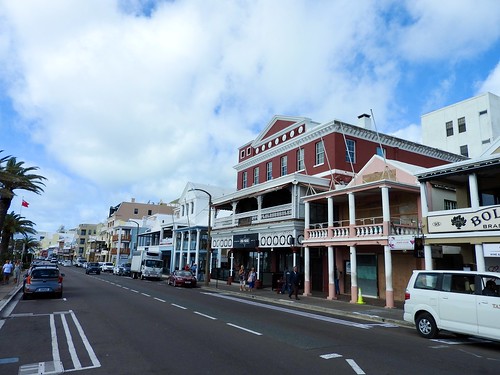 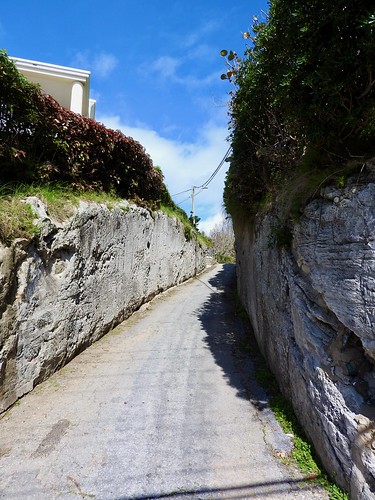 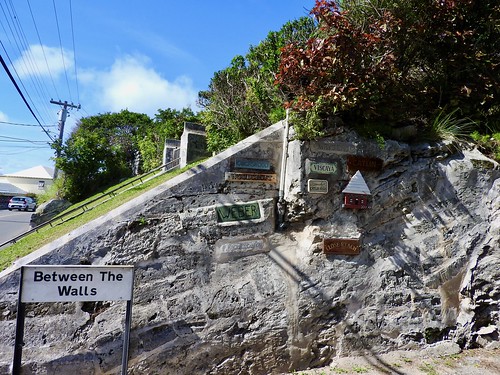 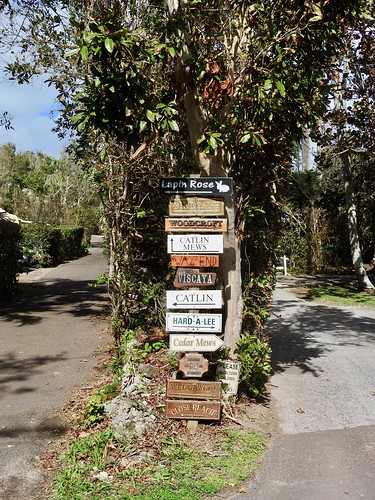 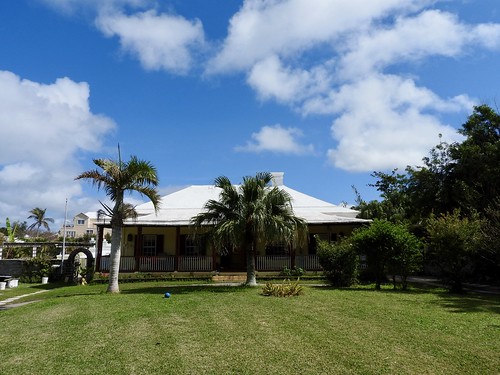 The City of Hamilton, in Pembroke Parish, is the territorial capital of the British Overseas Territory of Bermuda. It is the territory's financial centre and a major port and tourist destination. Its population of 854 (2016) is one of the smallest of any capital city.