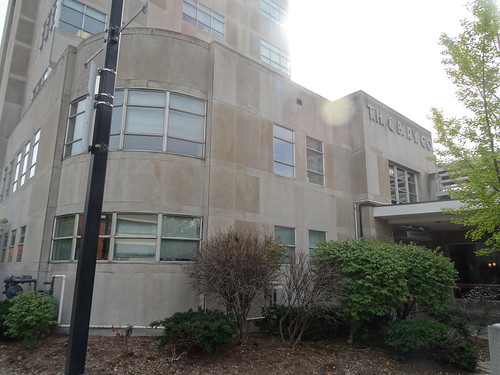 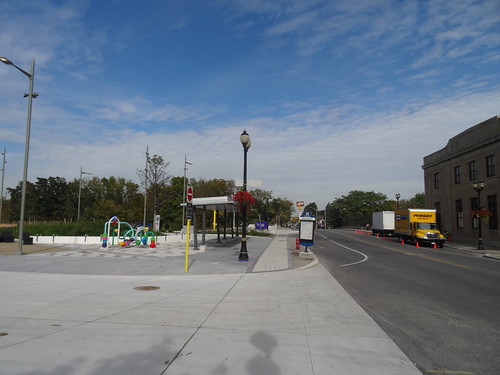 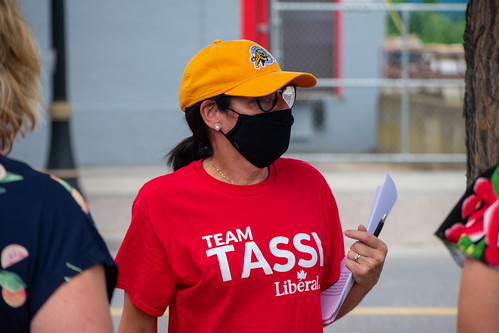 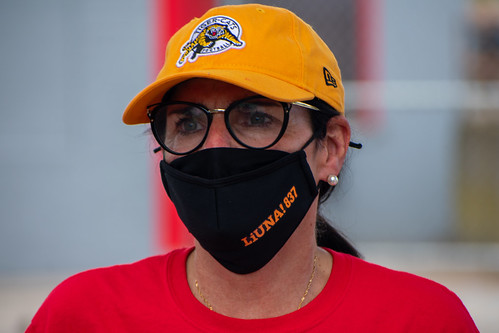 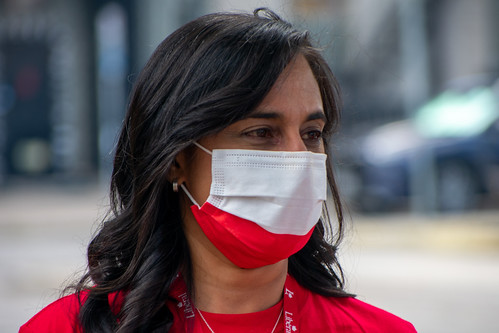 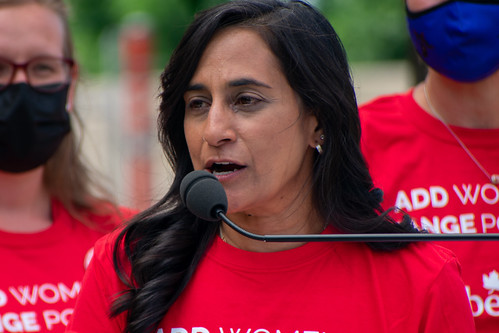 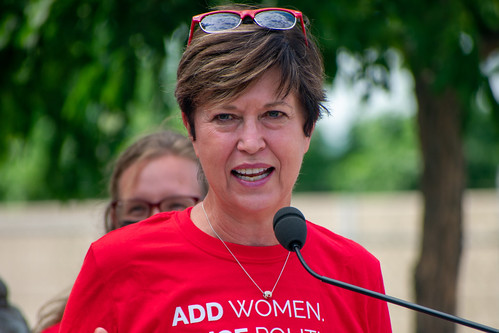 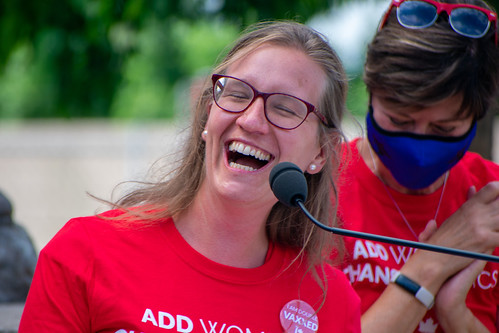 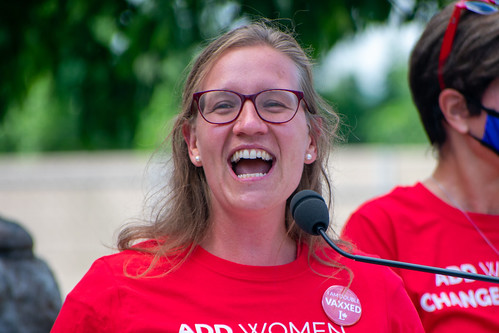 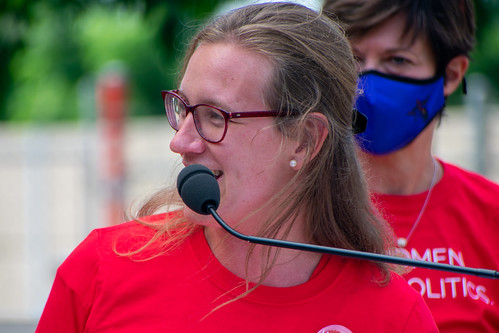 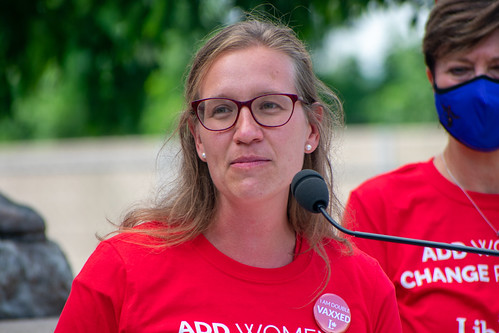 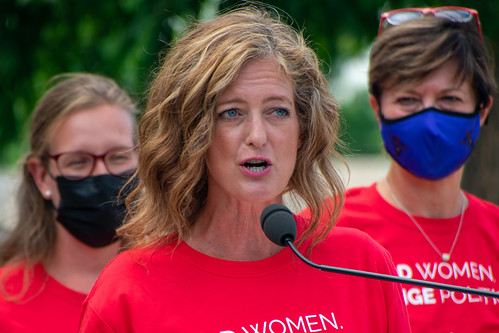 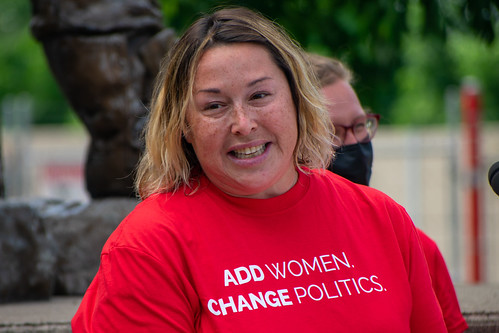 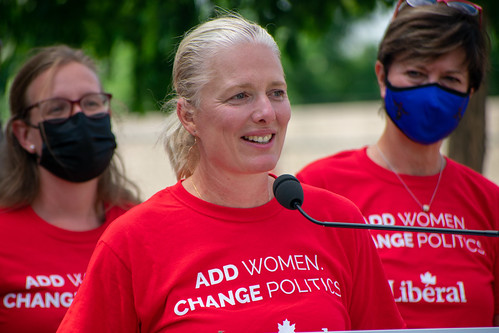 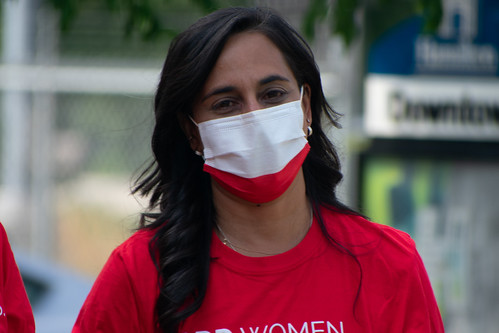 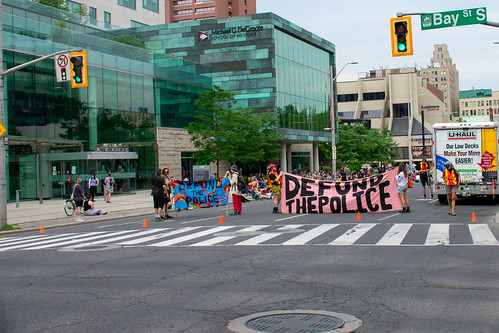 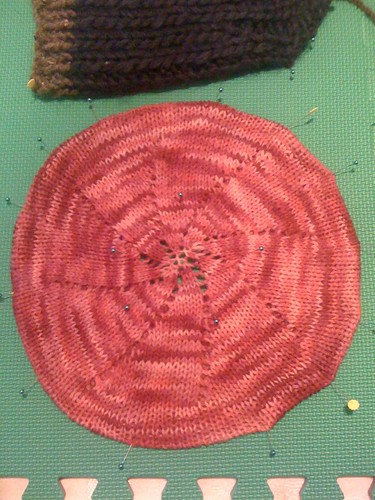 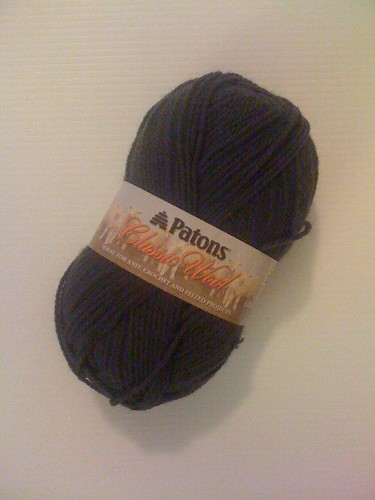 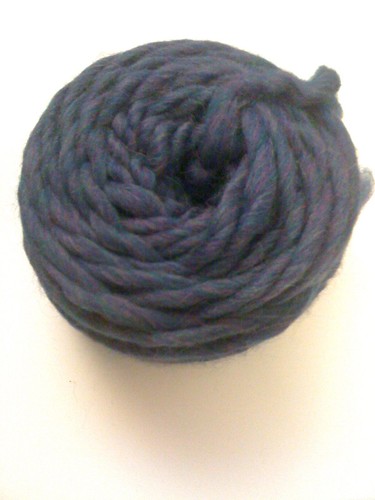 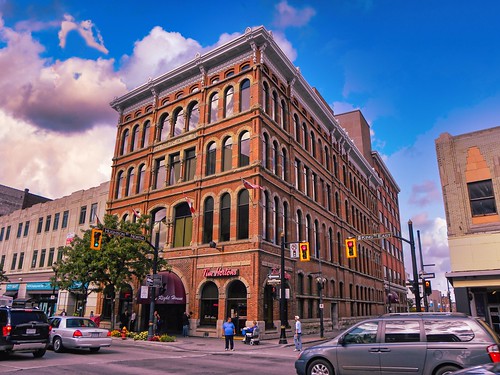 Hamilton is a port city in the Canadian province of Ontario. Hamilton has a population of 536,917, and its census metropolitan area, which includes Burlington and Grimsby, has a population of 767,000. The city is 58 kilometres (36 mi) southwest of Toronto in the Greater Toronto and Hamilton Area (GTHA).
Prior to European settlement, the land on which Hamilton stands was inhabited by the Neutral and Mississauga nations. Conceived by George Hamilton when he purchased the Durand farm shortly after the War of 1812, the town of Hamilton became the centre of a densely populated and industrialized region at the west end of Lake Ontario known as the Golden Horseshoe. On January 1, 2001, the current boundaries of Hamilton were created through the amalgamation of the original city with other municipalities of the Regional Municipality of HamiltonâWentworth. Residents of the city are known as Hamiltonians.Traditionally, the local economy has been led by the steel and heavy manufacturing industries. Within the last decade, there has been a shift towards the service sector, like health and sciences. Hamilton is home to the Royal Botanical Gardens, the Canadian Warplane Heritage Museum, the Bruce Trail, McMaster University, Redeemer University College and Mohawk College. McMaster University is ranked 4th in Canada and 69th in the world by Times Higher Education Rankings 2021.