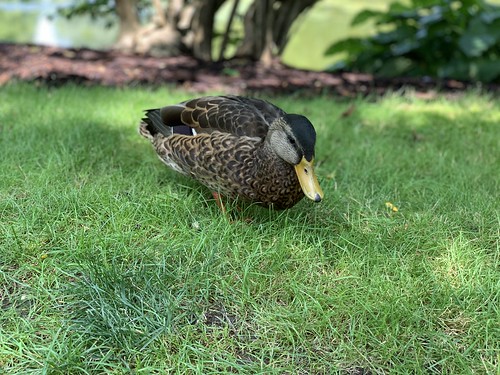 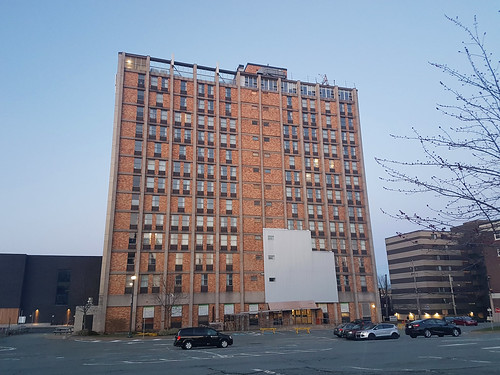 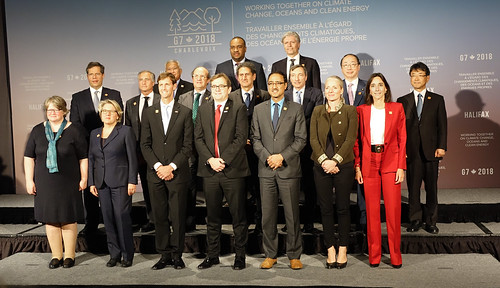 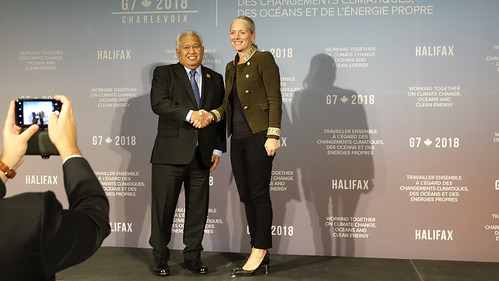 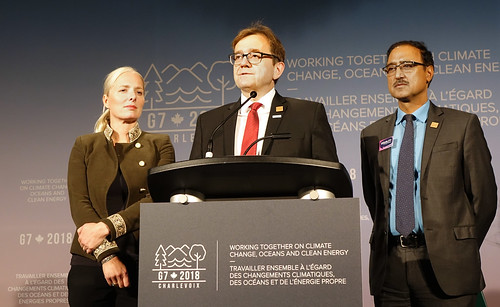 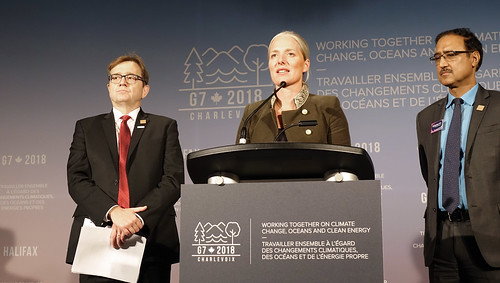 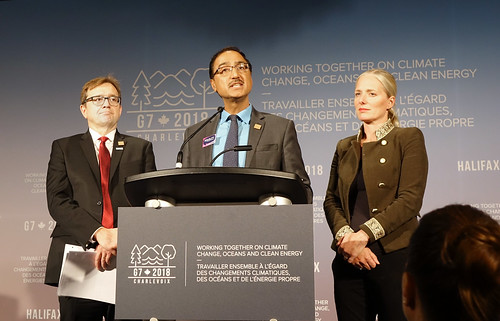 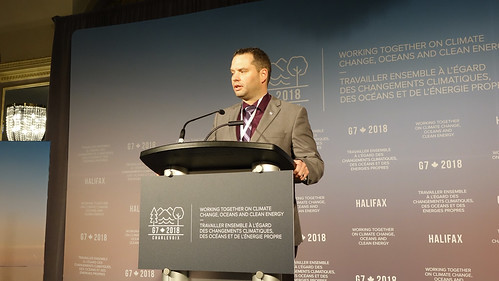 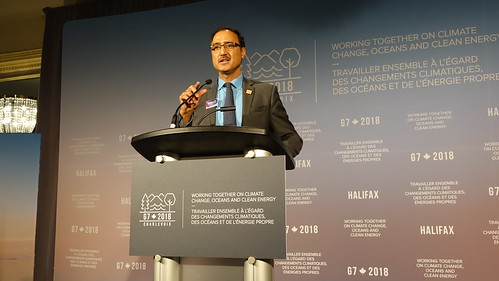 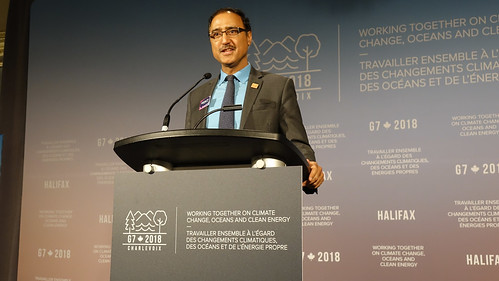 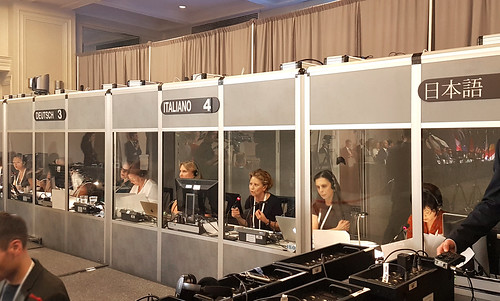 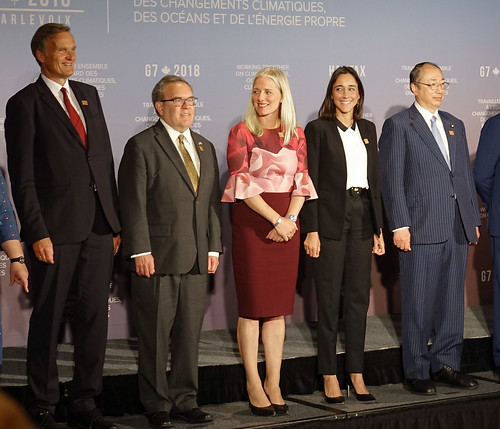 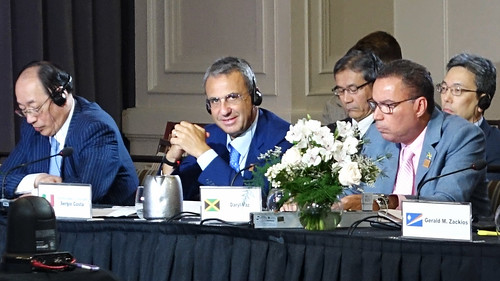 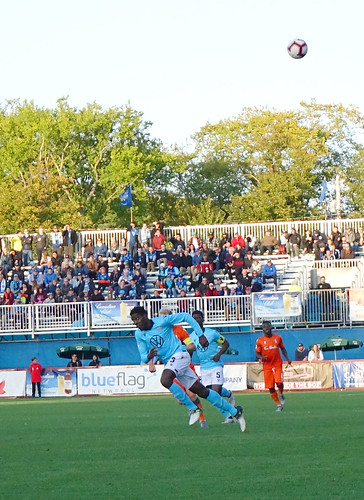 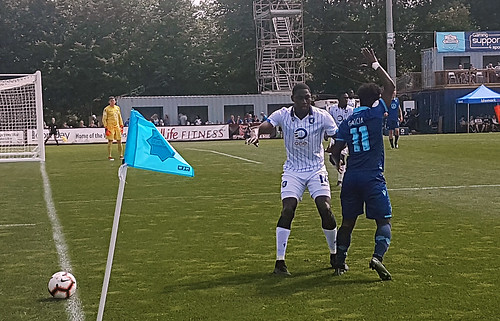 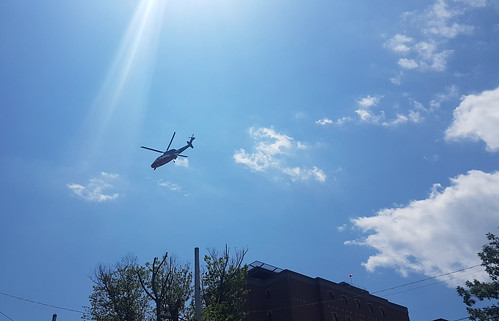 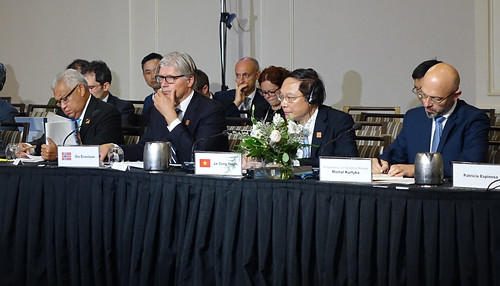 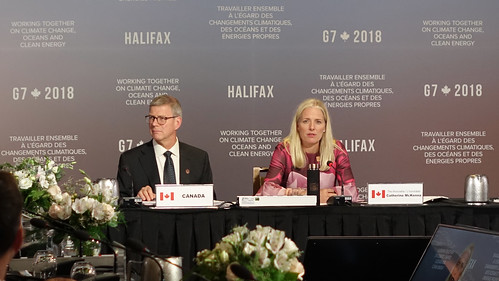 Halifax, formally known as the Halifax Regional Municipality (HRM), is the capital and largest municipality of the Canadian province of Nova Scotia. It had a population of 403,131 in 2016, with 316,701 in the urban area centred on Halifax Harbour. As of July 2020, Statistics Canada estimated the population of the CMA at 448,544. The regional municipality consists of four former municipalities that were amalgamated in 1996: Halifax, Dartmouth, Bedford, and Halifax County.
Halifax is a major economic centre in Atlantic Canada, with a large concentration of government services and private sector companies. Major employers and economic generators include the Department of National Defence, Dalhousie University, Nova Scotia Health Authority, Saint Mary's University, the Halifax Shipyard, various levels of government, and the Port of Halifax. Agriculture, fishing, mining, forestry, and natural gas extraction are major resource industries found in the rural areas of the municipality.