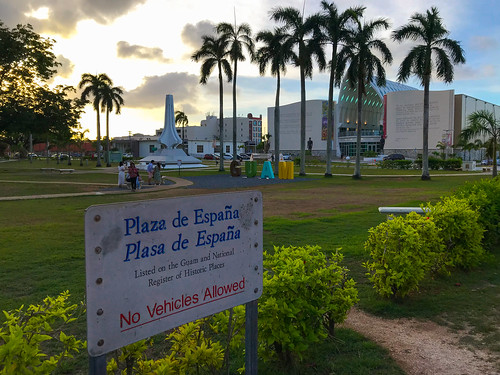 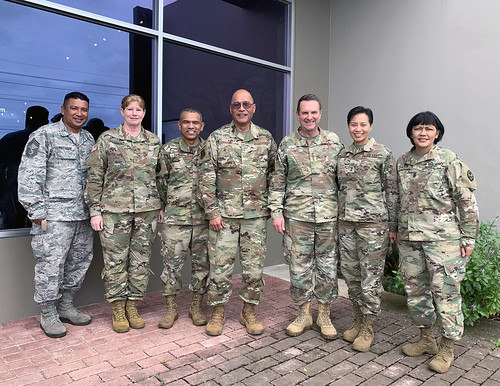 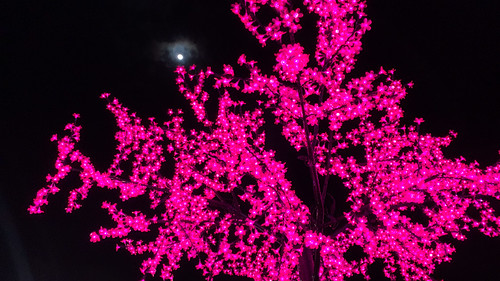 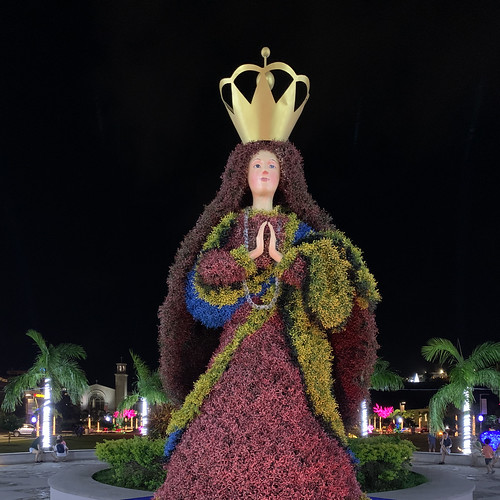 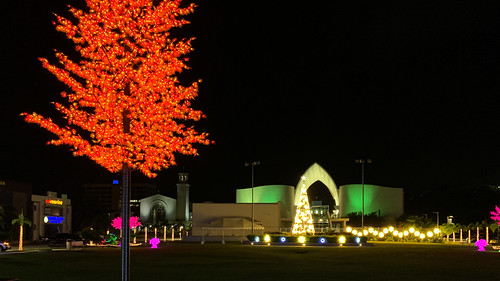 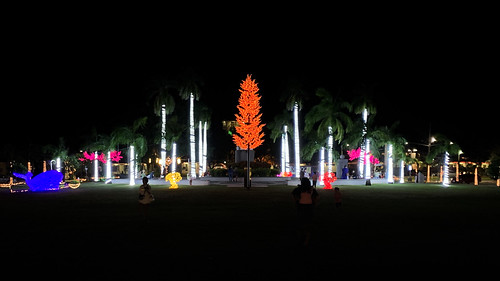 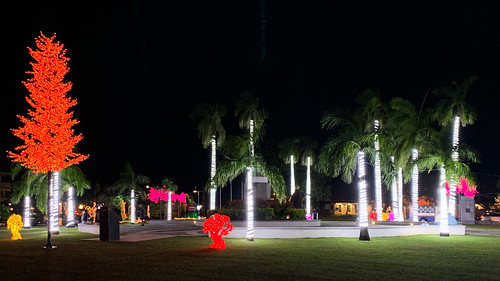 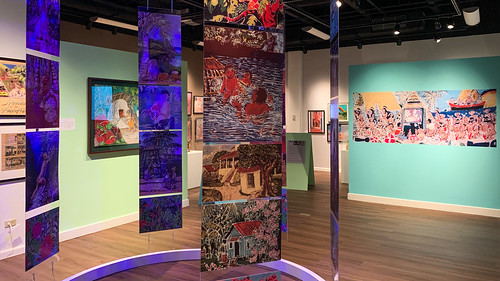 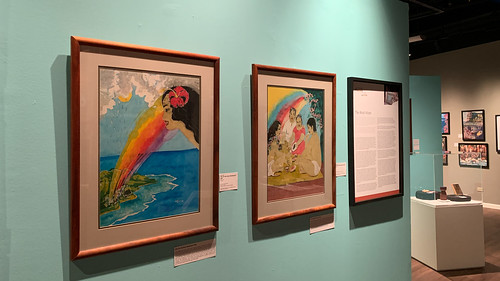 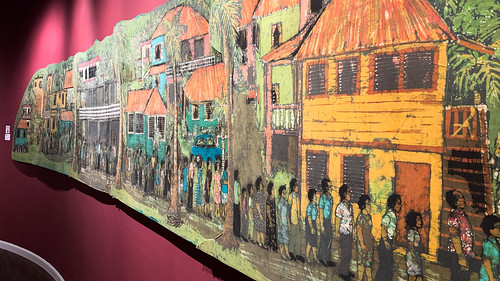 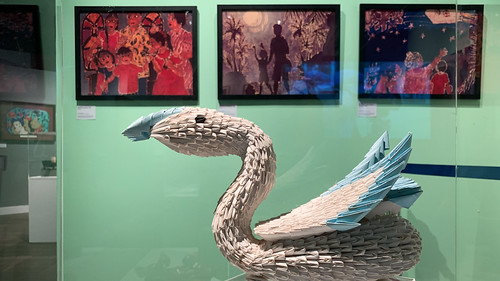 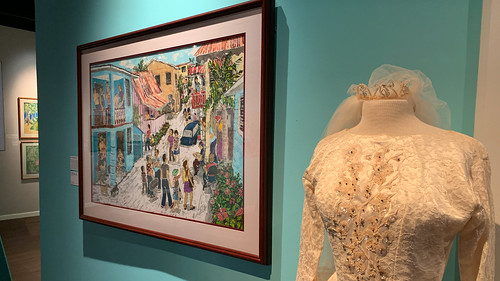 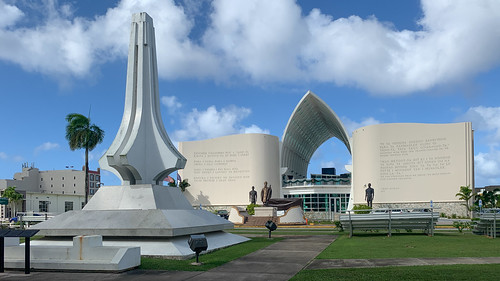 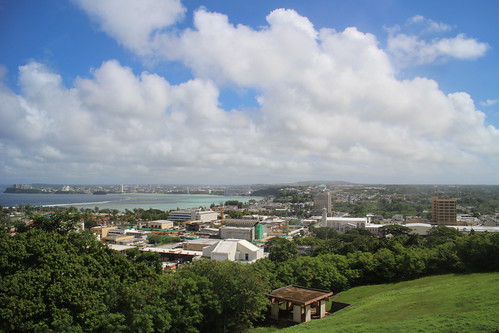 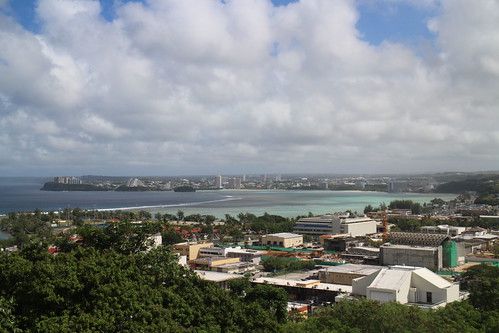 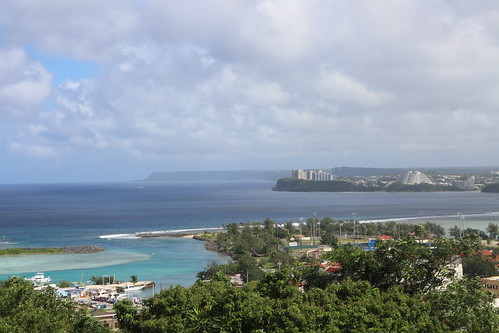 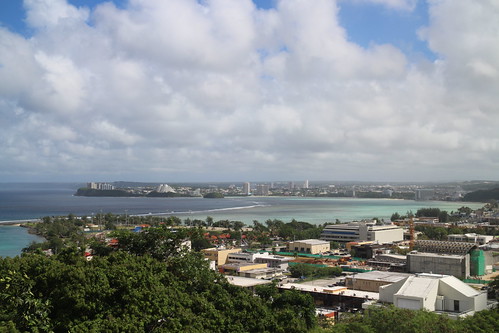 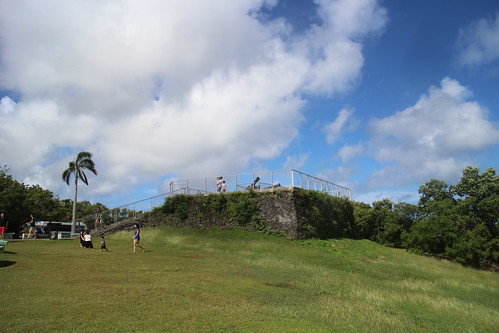 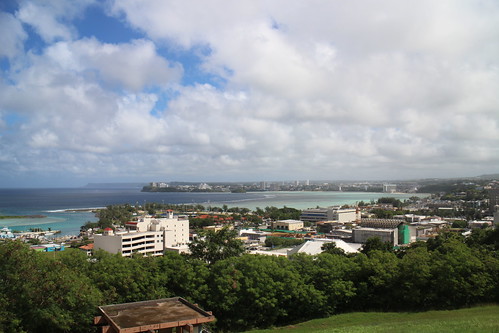 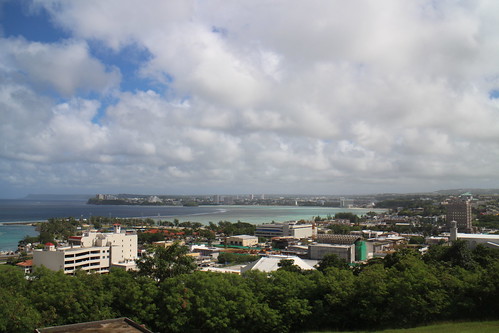 Hagåtña (; Chamorro pronunciation: [hæˈɡɑtɲæ]; formerly in English: Agana , in Spanish: Agaña) is the capital village of the United States territory of Guam. From the 18th through mid-20th century, it was Guam's population center, but today it is the second smallest of the island's 19 villages in both area and population. However, it remains one of the island's major commercial districts in addition to being the seat of government.