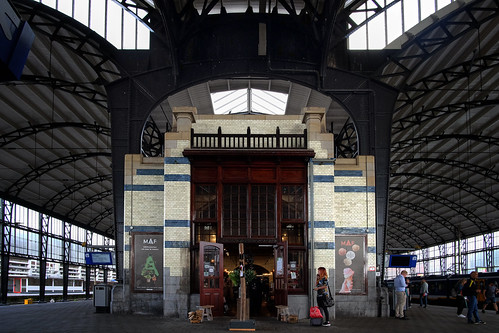 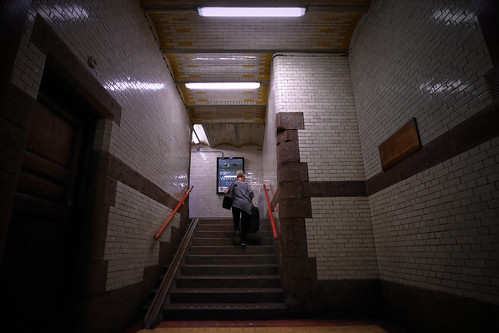 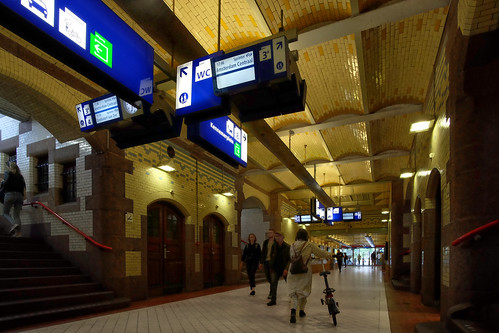 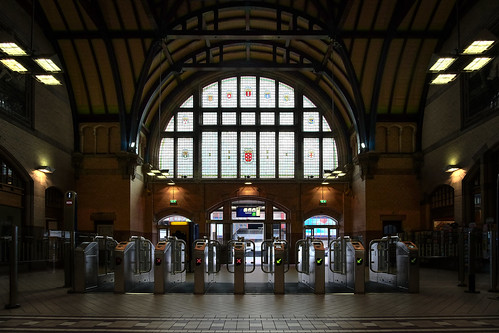 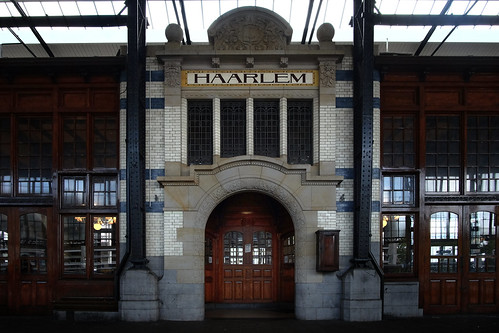 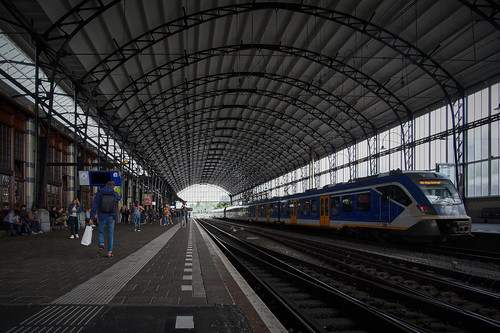 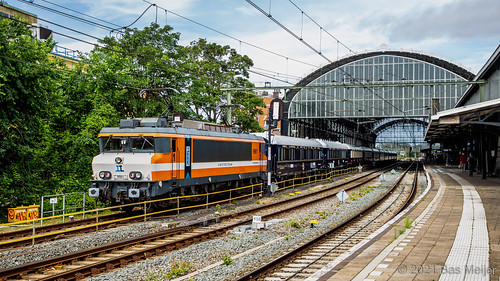 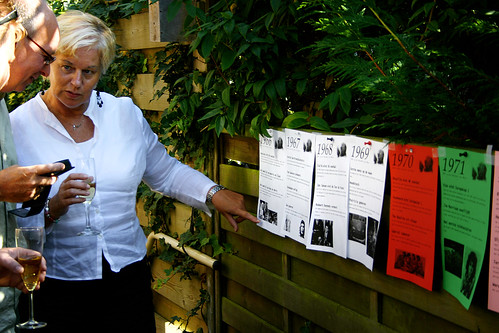 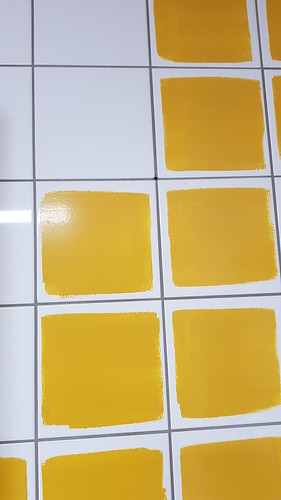 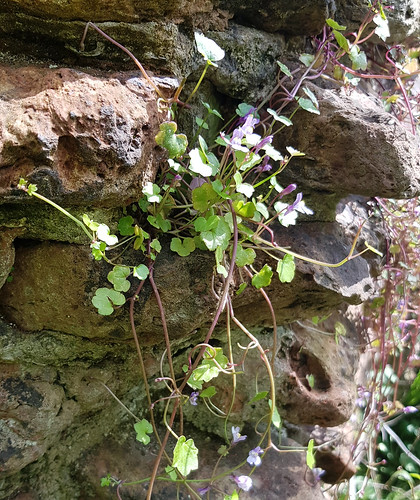 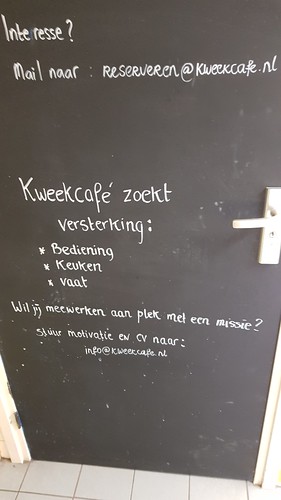 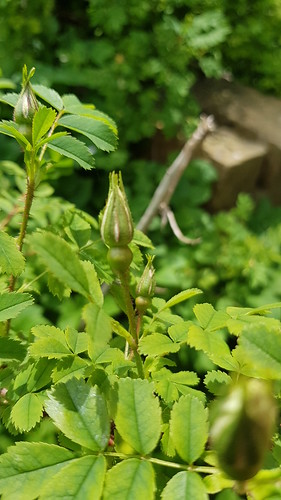 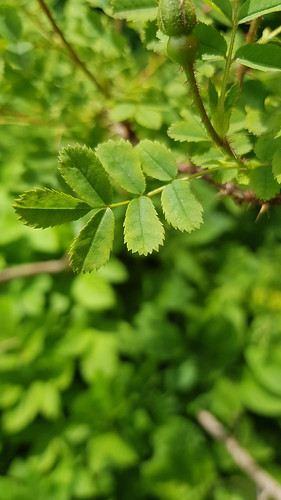 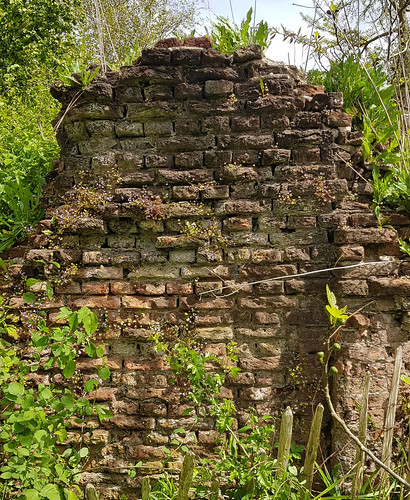 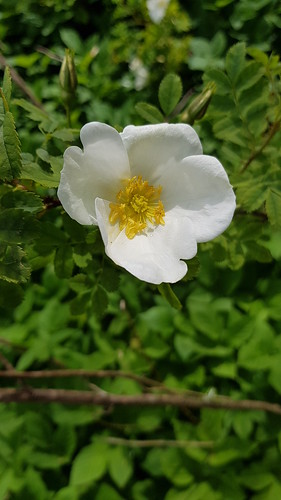 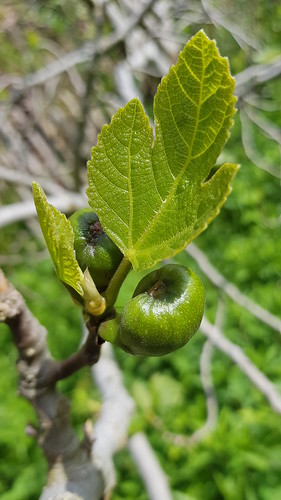 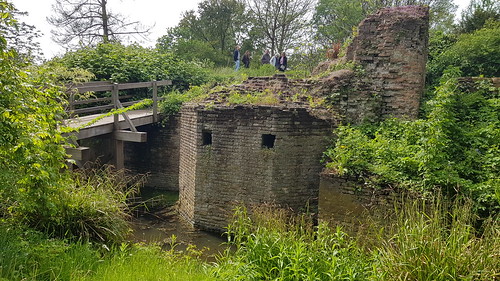 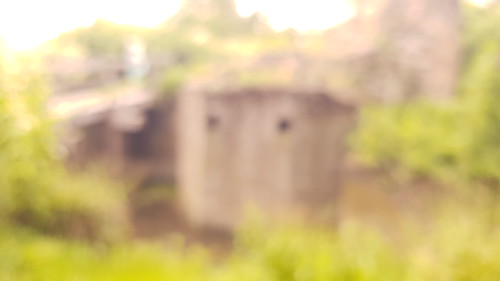 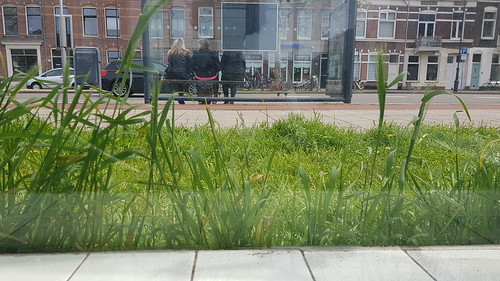 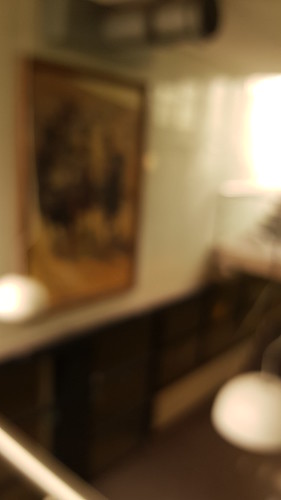 Haarlem (Dutch pronunciation: [ˈɦaːrlɛm] ; predecessor of Harlem in English) is a city and municipality in the Netherlands. It is the capital of the province of North Holland. Haarlem is situated at the northern edge of the Randstad, one of the most populated metropolitan areas in Europe; it is also part of the Amsterdam metropolitan area. Haarlem had a population of 161,265 in 2019.
Haarlem was granted city status or stadsrechten in 1245, although the first city walls were not built until 1270. The modern city encompasses the former municipality of Schoten as well as parts that previously belonged to Bloemendaal and Heemstede. Apart from the city, the municipality of Haarlem also includes the western part of the village of Spaarndam. Newer sections of Spaarndam lie within the neighbouring municipality of Haarlemmermeer.