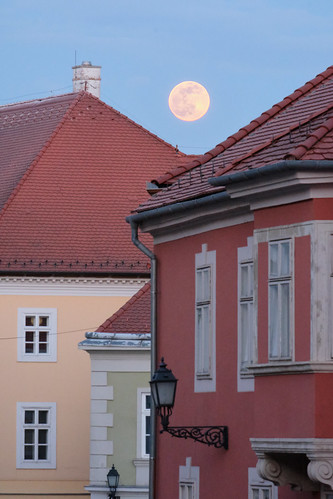 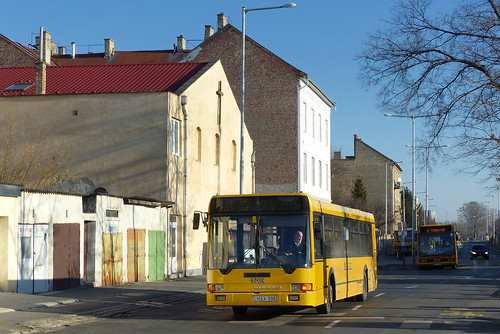 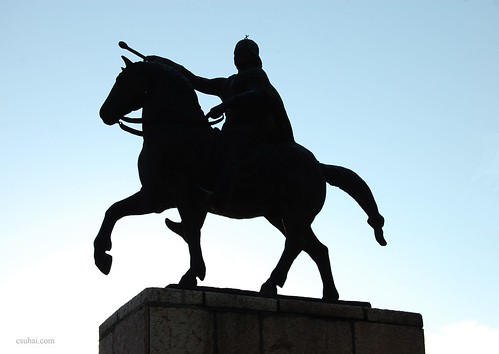 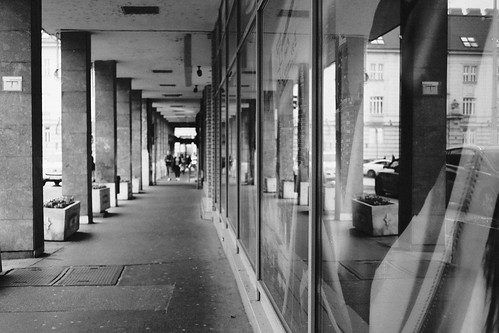 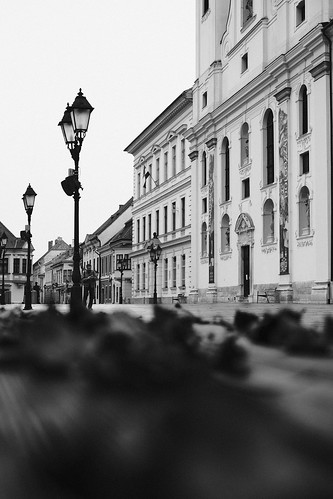 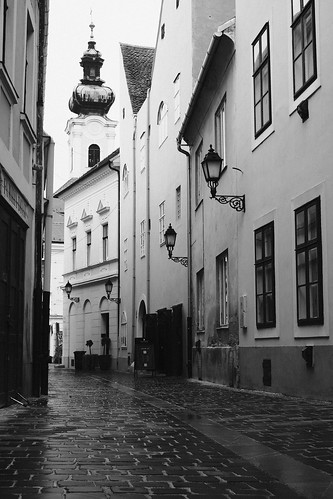 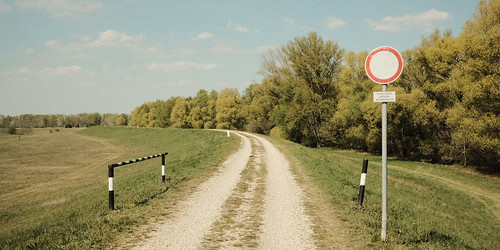 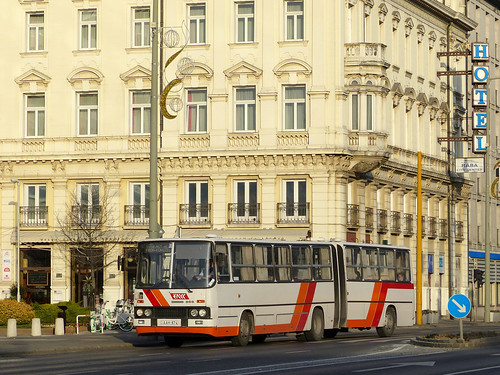 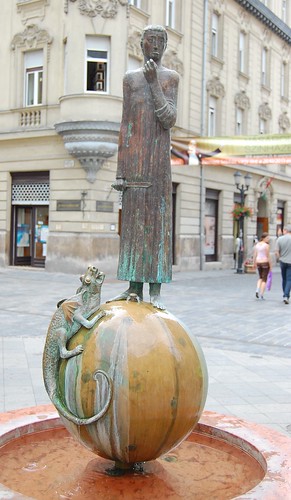 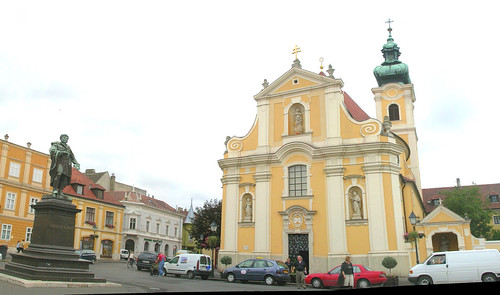 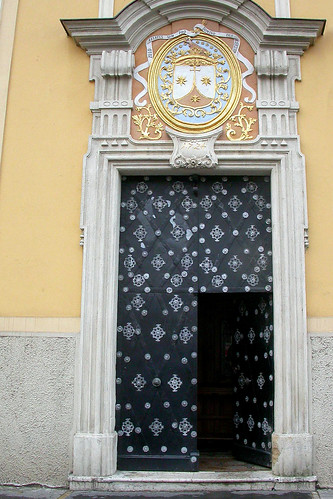 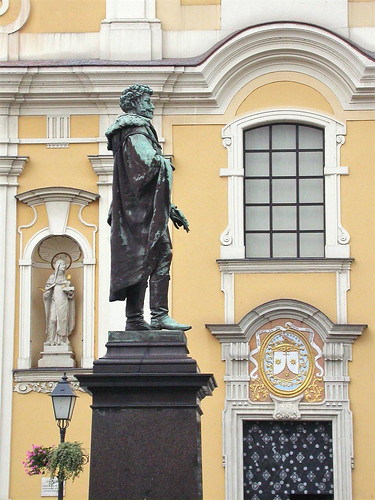 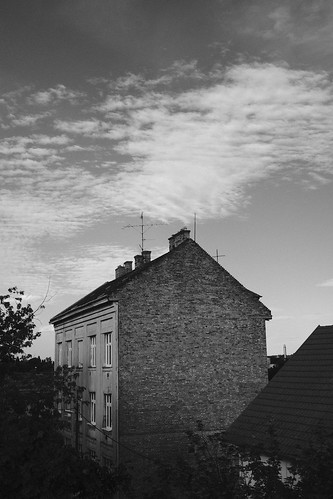 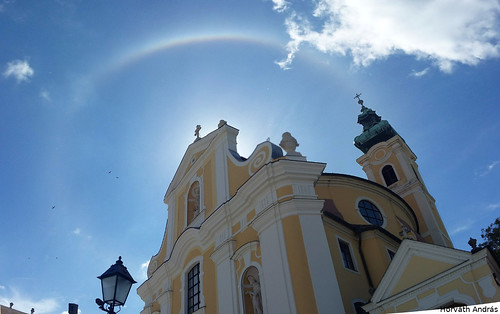 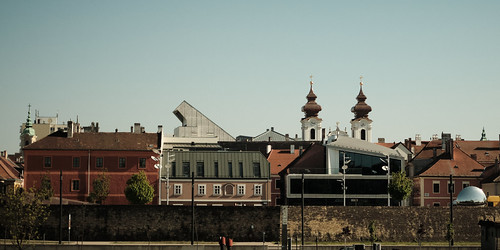 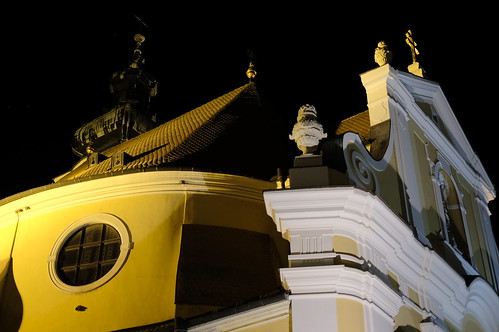 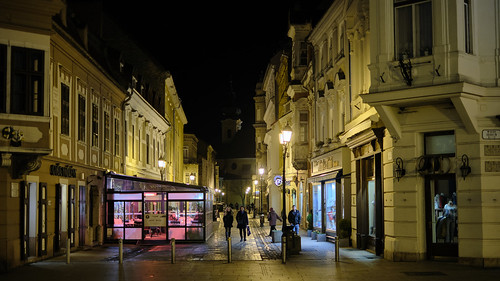 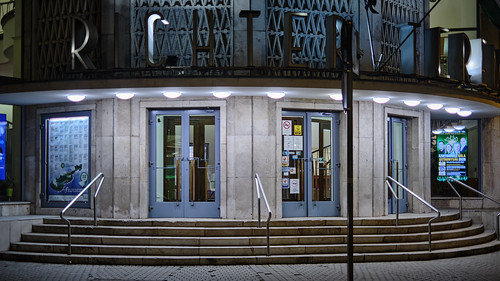 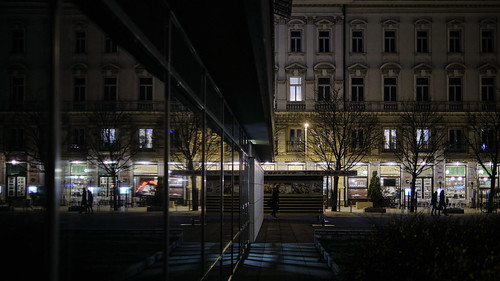 Győr (US: DYUR, JUR, Hungarian: [ˈɟøːr] ; German: Raab; names in other languages) is the most important city of northwest Hungary, the capital of Győr-Moson-Sopron County and Western Transdanubia region, and—halfway between Budapest and Vienna—situated on one of the important roads of Central Europe. It is the sixth largest city in Hungary, and one of its seven main regional centres.