Gurgaon , officially named Gurugram , is a city located in the northern Indian state of Haryana. It is situated near the Delhi–Haryana border, about 30 kilometres southwest of the national capital New Delhi and 268 km south of Chandigarh, the state capital. It is one of the major satellite cities of Delhi and is part of the National Capital Region of India. As of 2011, Gurgaon had a population of 1,153,000.Gurgaon is India’s second largest information technology hub and third largest financial and banking hub. Gurgaon is also home to India’s largest medical tourism industry. Despite being India’s 56th largest city in terms of population, Gurgaon is the 8th largest city in the country in terms of total wealth. Gurgaon serves as the headquarters of many of India’s largest companies, is home to thousands of startup companies and has local offices for more than 250 Fortune 500 companies. It accounts for almost 70% of the total annual economic investments in Haryana state, which has helped it become a leading hub for high-tech industry in northern India. Gurgaon is categorised as very high on the Human Development Index, with an HDI of 0.889 .Gurgaon’s economic growth started in the 1970s when Maruti Suzuki India Limited established a manufacturing plant and gathered pace after General Electric established its business outsourcing operations in the city in collaboration with real-estate firm DLF. New Gurgaon, Manesar and Sohna serve as adjoining manufacturing and upcoming real estate hubs for Gurgaon. Despite rapid economic and population growth, Gurgaon continues to battle socio-economic issues, such as high-income inequality and high air pollution. 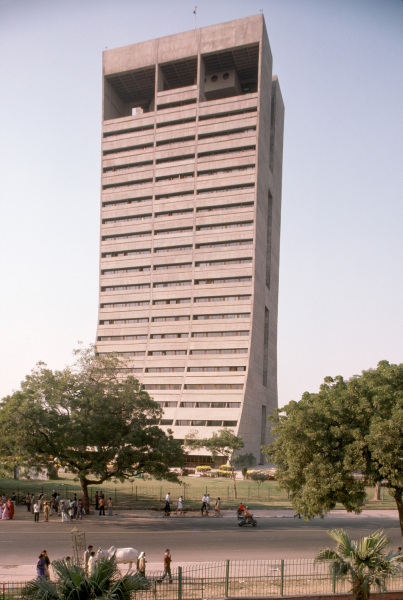 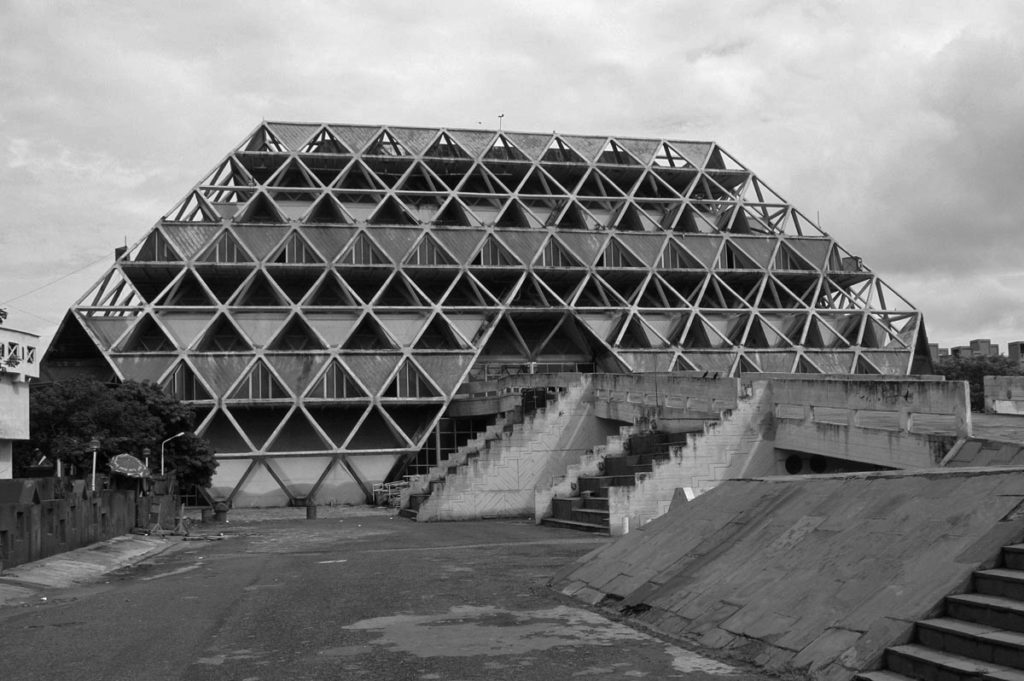 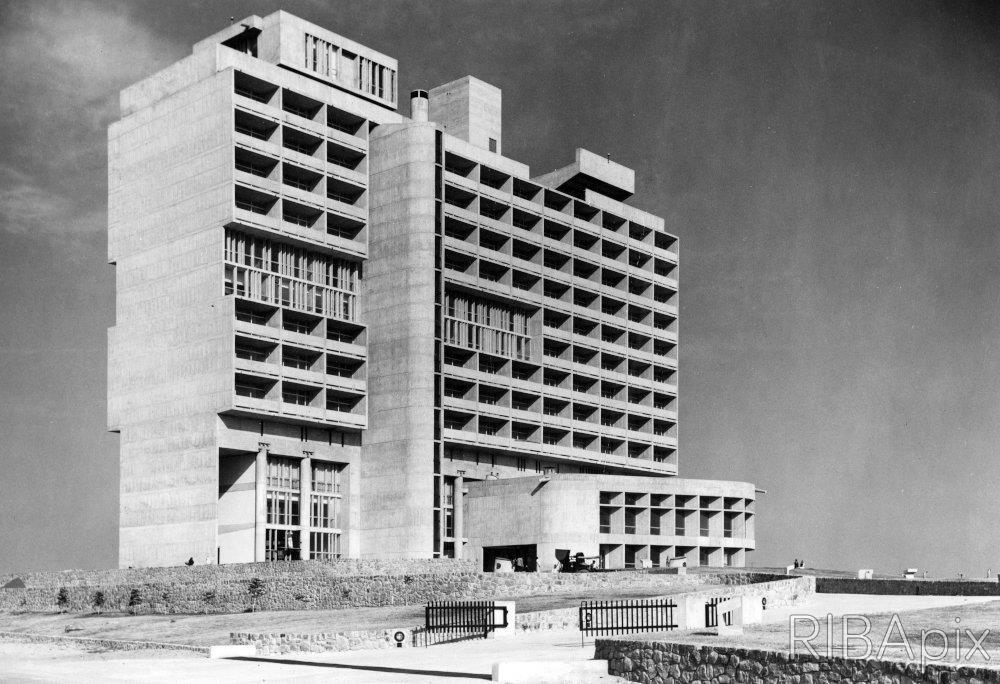 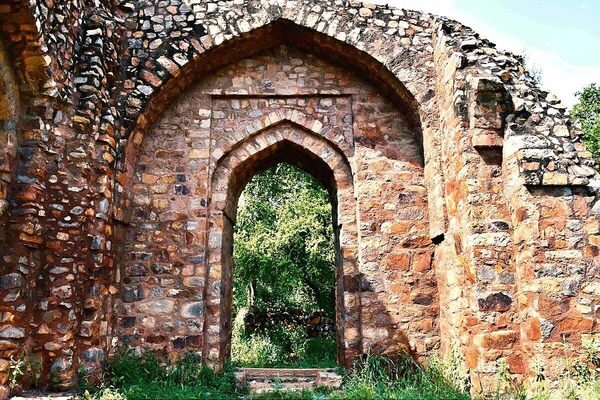 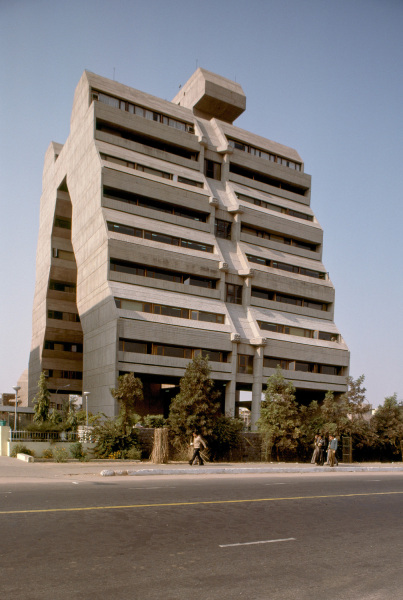 The Red Fort Complex was built as the palace fort of Shahjahanabad – the new capital of the fifth Mughal Emperor of India, Shah Jahan. Named for its massive enclosing walls of red sandstone, it is adjacent to an older fort, the Salimgarh, built by…

Qutb Minar and its Monuments, Delhi

Built in the early 13th century a few kilometres south of Delhi, the red sandstone tower of Qutb Minar is 72.5 m high, tapering from 2.75 m in diameter at its peak to 14.32 m at its base, and alternating angular and rounded flutings. The surrounding arc… 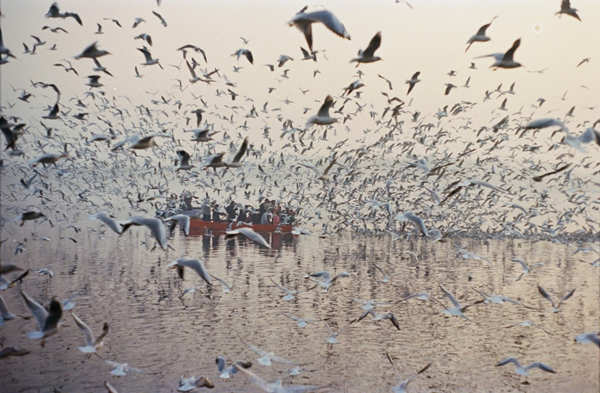 Discover Yamuna Ghat in New Delhi, India: Ancient traditions and surreal birdwatching come into sharp relief along one of the world's most polluted rivers. 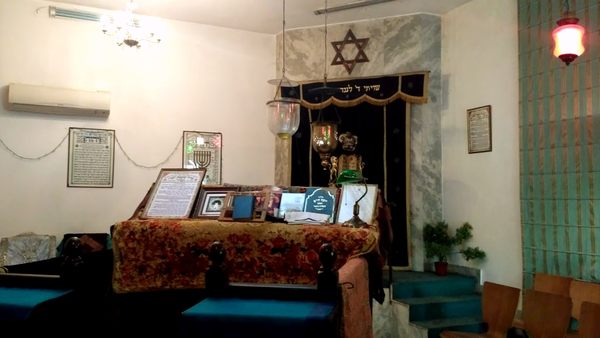 Discover Judah Hyam Synagogue in New Delhi, India: This synagogue is the only place of worship for New Delhi’s small Jewish community. 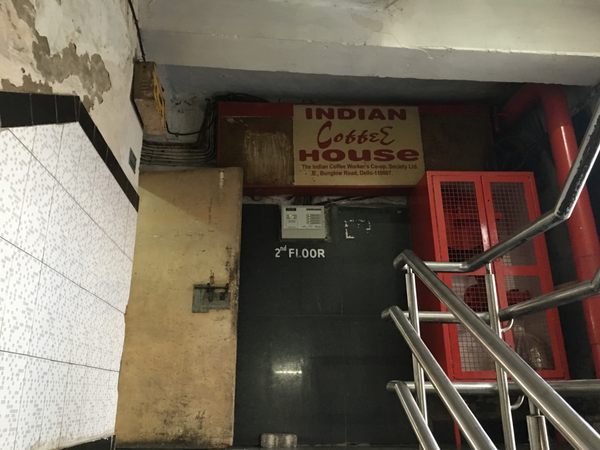 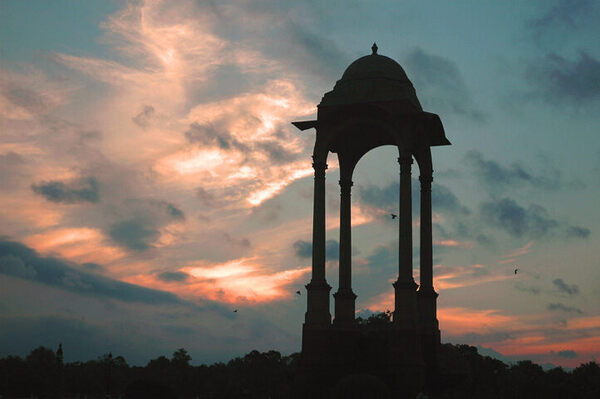 The Empty Canopy Behind India Gate

The mysterious cupola behind the monumental arch points to an ancient prophecy of Delhi. 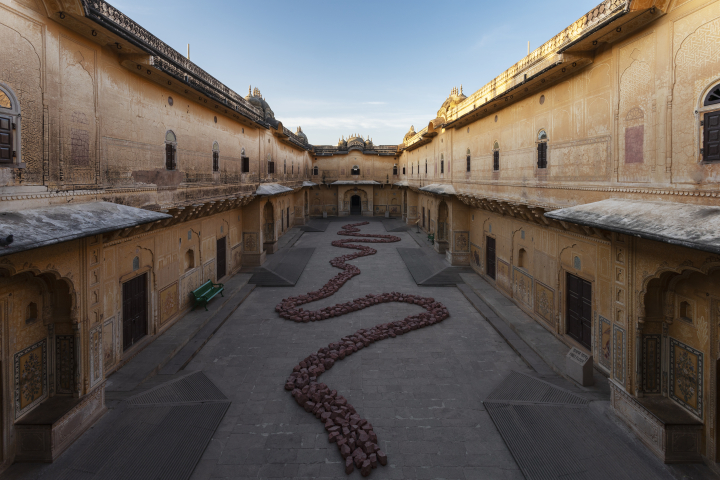 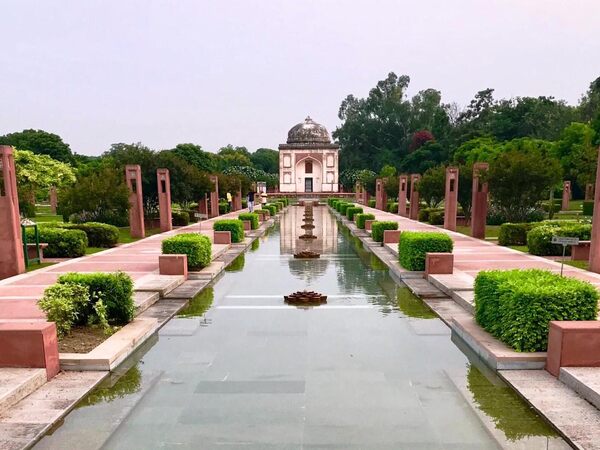 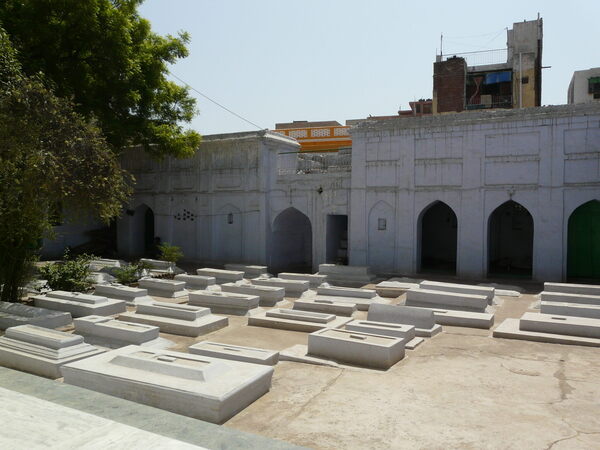 A Hidden Cemetery for Third Gender People in India 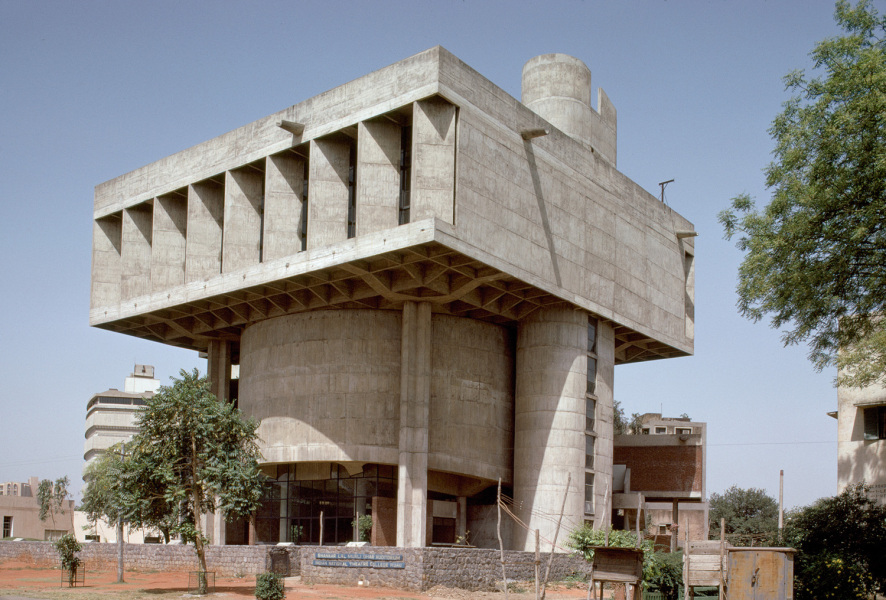 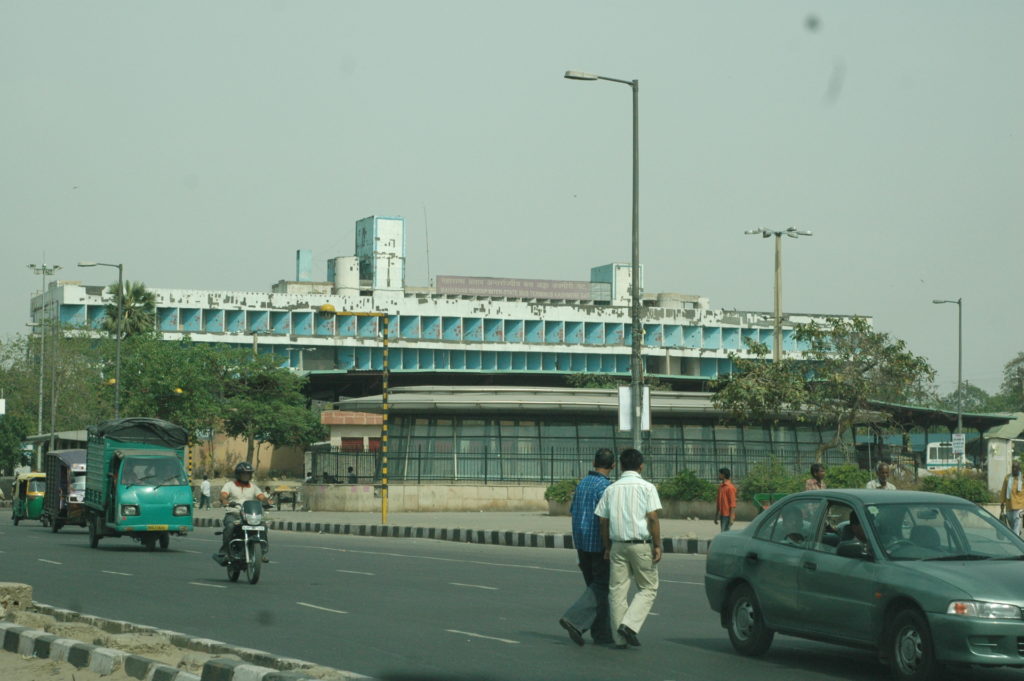 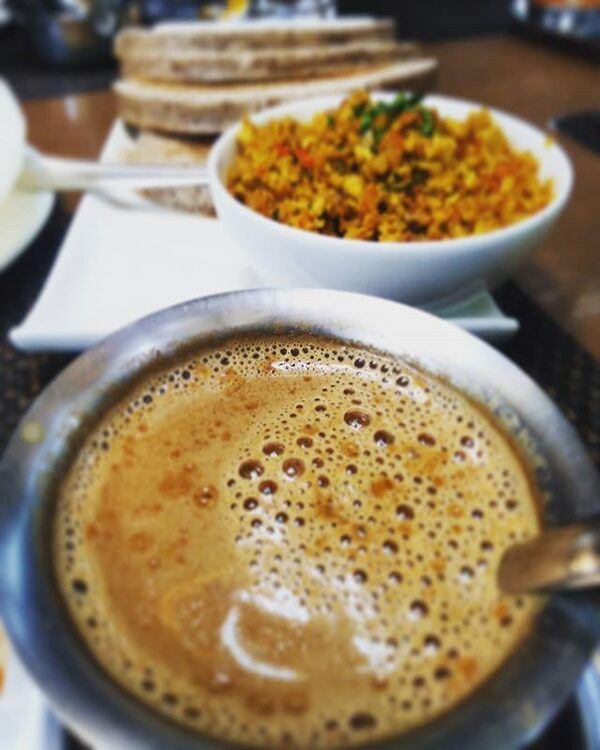 Discover Cafe Lota in New Delhi, India: Nestled among the artifacts of the National Crafts Museum, this hidden gem offers hard-to-find regional foods from all over India. 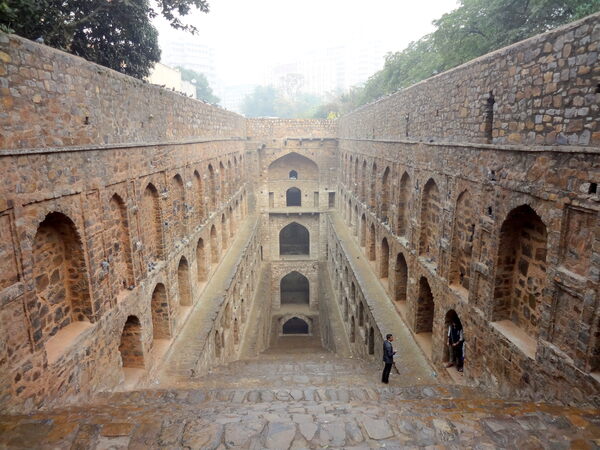 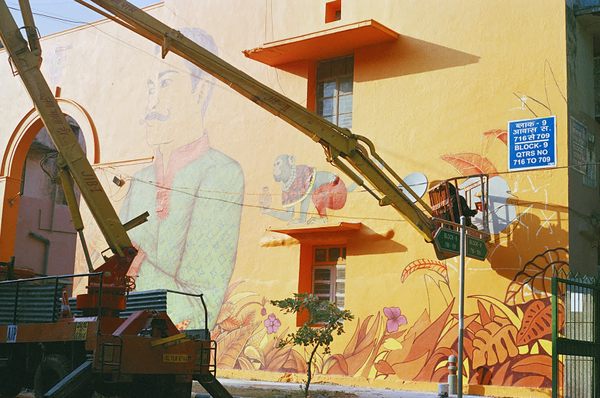 Street artists use the state-owned buildings as massive canvases. 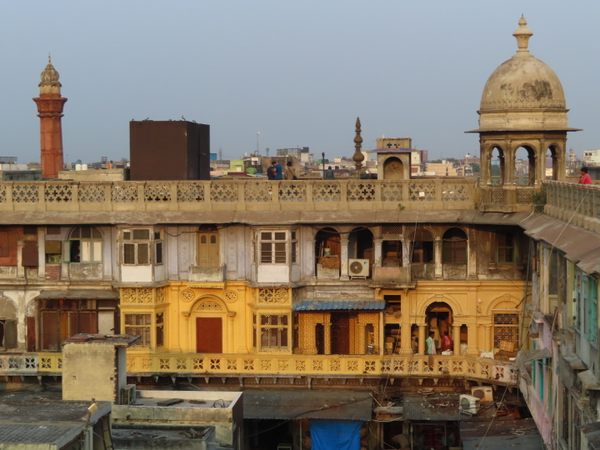 Discover Khari Baoli Rooftop in New Delhi, India: The roof of one of the world’s largest spice markets provides a grand view over the neighborhood's glorious bustle. 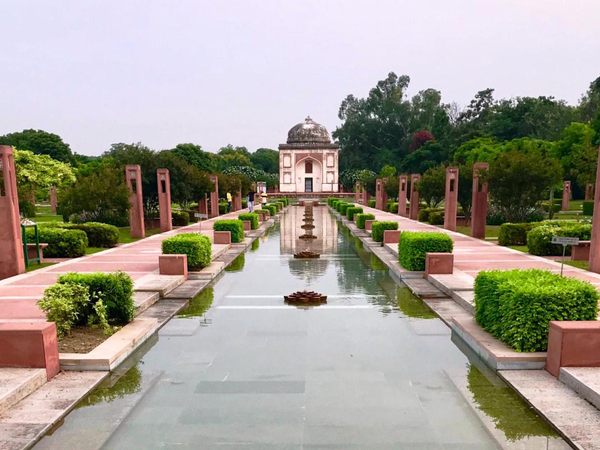 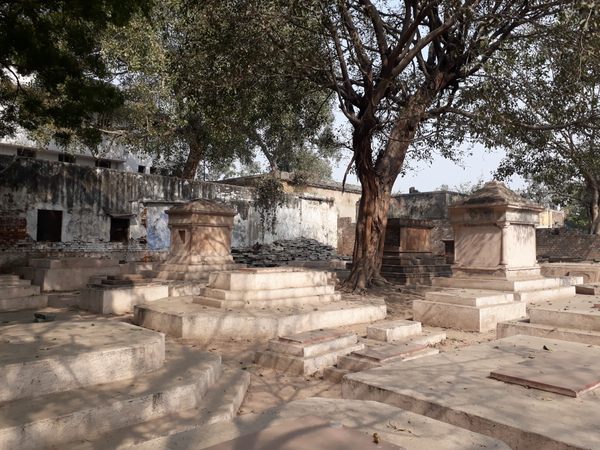 Discover Lothian Cemetery in New Delhi, India: Delhi's oldest Christian cemetery is also said to be one of the most haunted in the region. 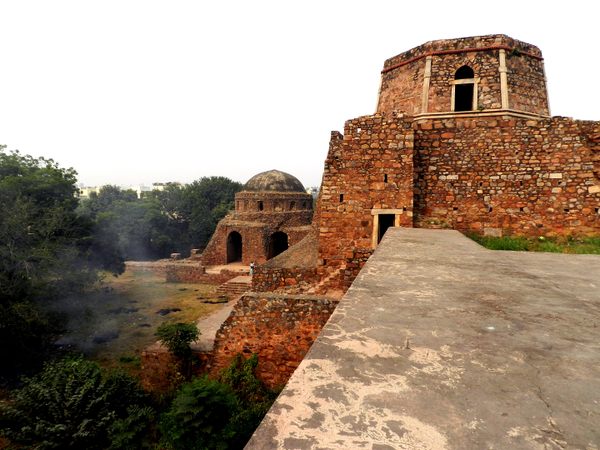 Discover Bijay Mandal in New Delhi, India: This ruined relic of the medieval city of Jahanpanah is a quiet oasis in the middle of New Delhi.