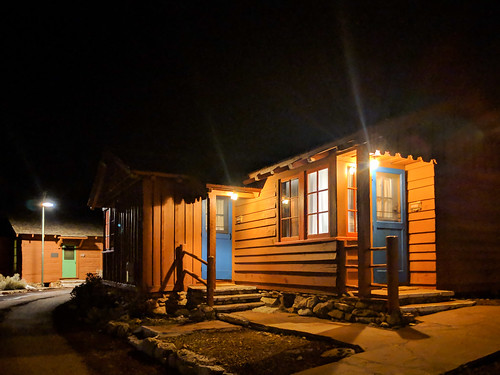 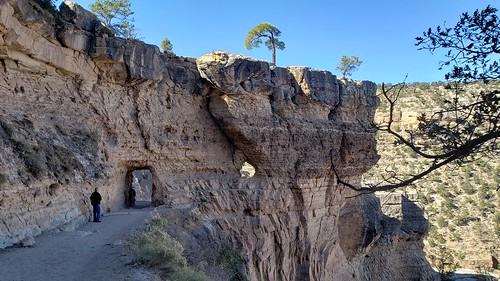 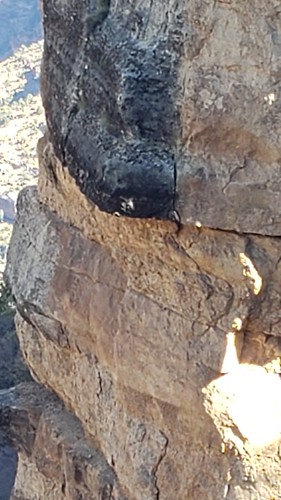 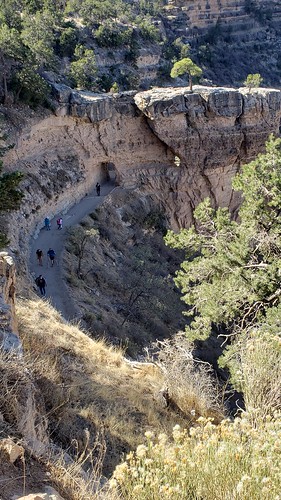 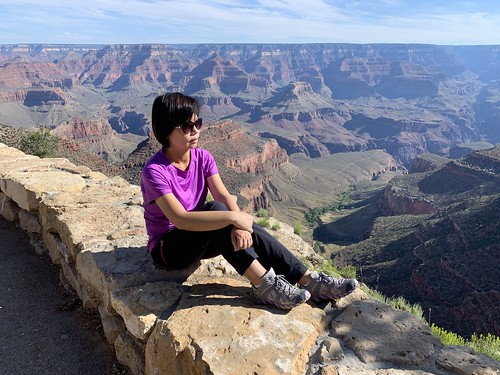 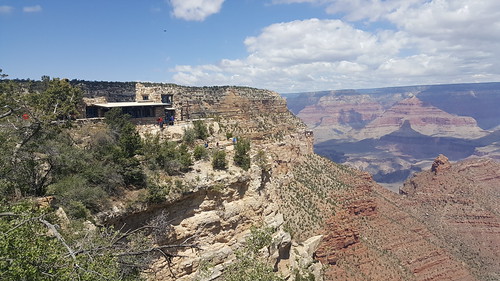 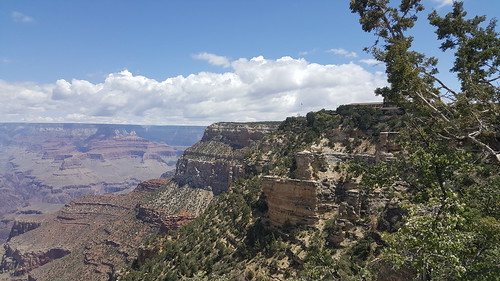 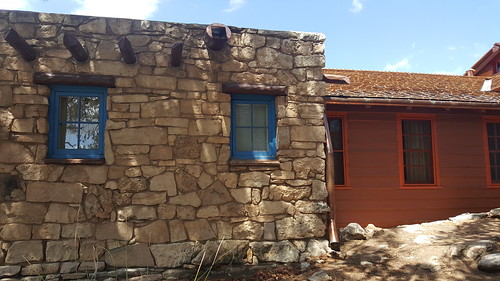 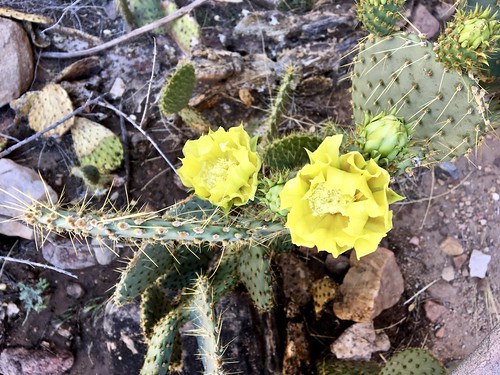 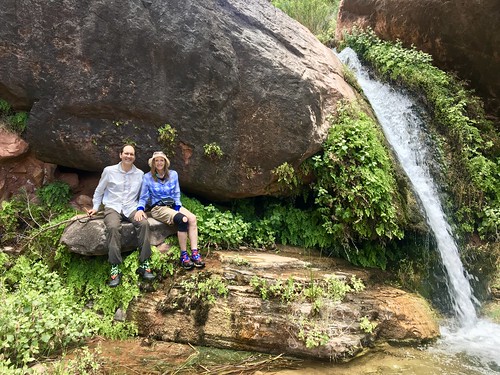 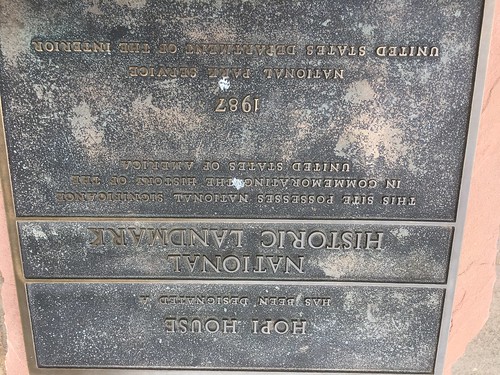 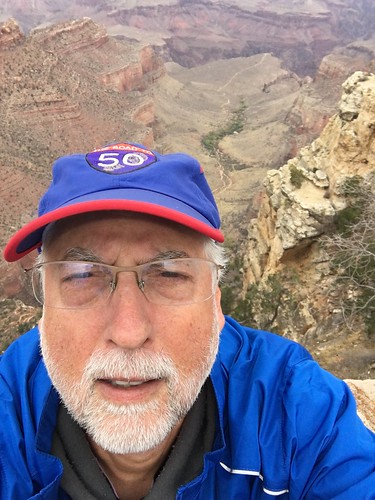 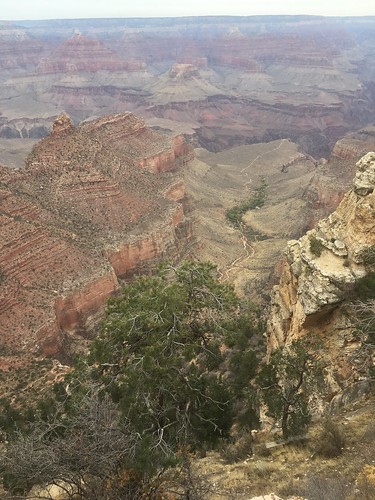 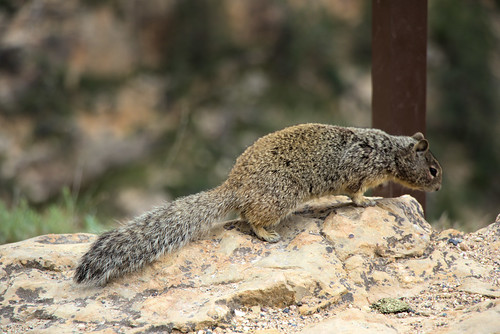 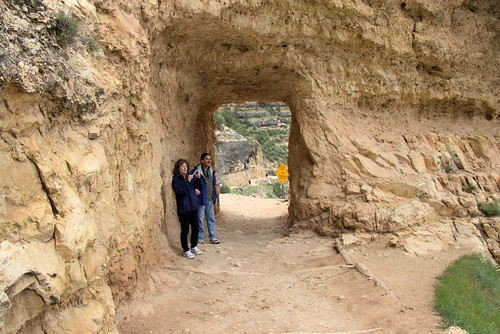 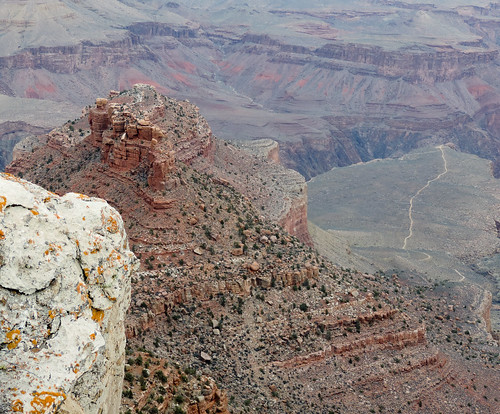 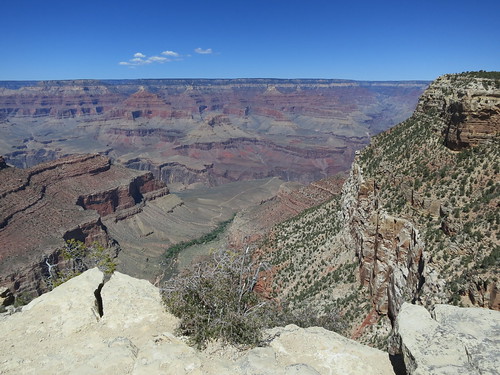 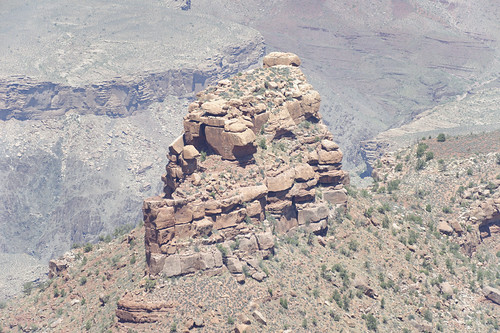 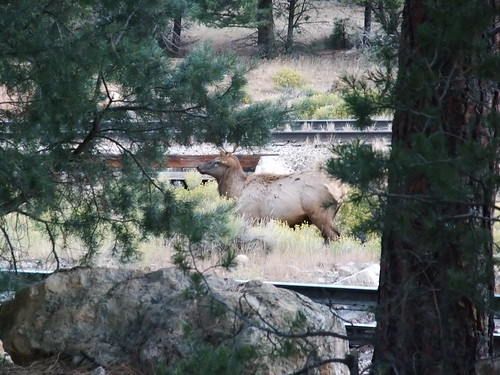 Grand Canyon Village is a census-designated place (CDP) located on the South Rim of the Grand Canyon, in Coconino County, Arizona, United States. Its population was 2,004 at the 2010 Census. Located in Grand Canyon National Park, it is wholly focused on accommodating tourists visiting the canyon. Its origins trace back to the railroad completed from Williams, to the canyon's South Rim by the Santa Fe Railroad in 1901. Many of the structures in use today date from that period. The village contains numerous landmark buildings, and its historic core is a National Historic Landmark District, designated for its outstanding implementation of town design.