Goris is a town and the centre of the urban community of Goris, in Syunik Province at the south of Armenia. Located in the valley of the Goris River, it is 254 km from the Armenian capital Yerevan and 67 km from the provincial capital Kapan. Goris is the second-largest city in Syunik in terms of population. During the 2011 census, it had a population of 20,591, down from 23,261 reported in the 2001 census. However, as per the 2016 official estimate, the population of Goris was 20,300. Goris is the seat of the Diocese of Syunik of the Armenian Apostolic Church.
Goris is considered one of the most important historical and cultural sites of Armenia. It is often regarded as the cultural center of Syunik. Because of this, it is a favored tourist destination for both local and foreign travelers and has a large number of hotels and inns.Following the administrative reforms in 2016, the community of Goris was enlarged to include the surrounding villages of Akner, Bardzravan, Hartashen, Karahunj, Khndzoresk, Nerkin Khndzoresk, Shurnukh, Verishen, and Vorotan. 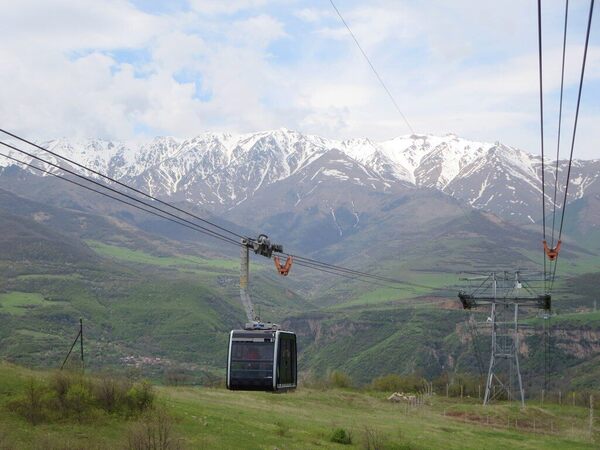 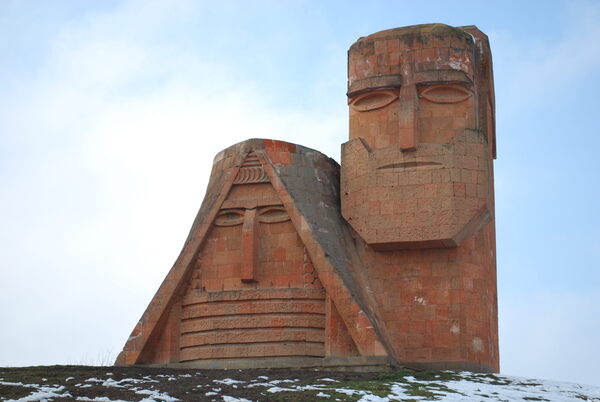 We Are Our Mountains

Discover We Are Our Mountains in Stepanakert, Azerbaijan: This striking icon of the disputed Republic of Artsakh caused a stir at a Eurovision Song Contest. 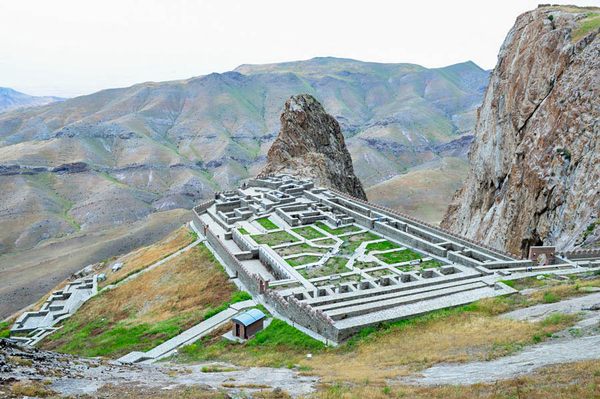 Discover Alinjagala in Alinja, Azerbaijan: In the foothills of the lesser Caucasus, a centuries-old fortress still stands. 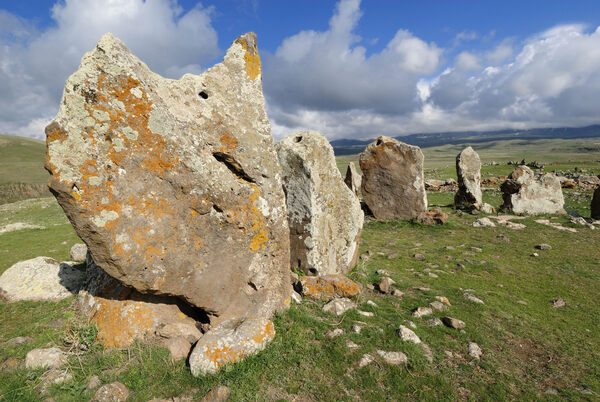 This ring of menhirs pierced with holes may be a prehistoric astronomical observatory. 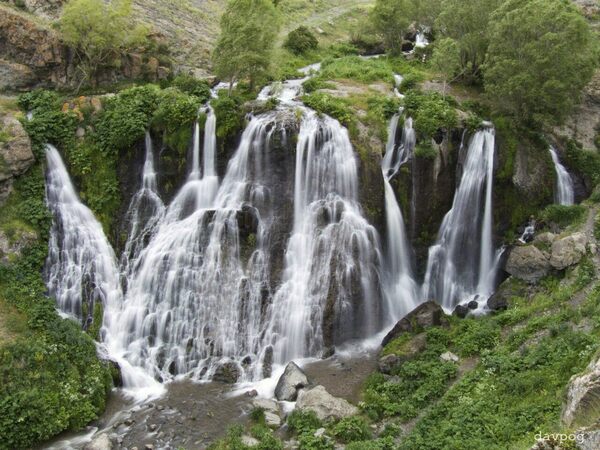 Discover Shaki Waterfall in Shaki, Armenia: After visiting hours, this picturesque waterfall is essentially turned "off" to be used for hydroelectric power. 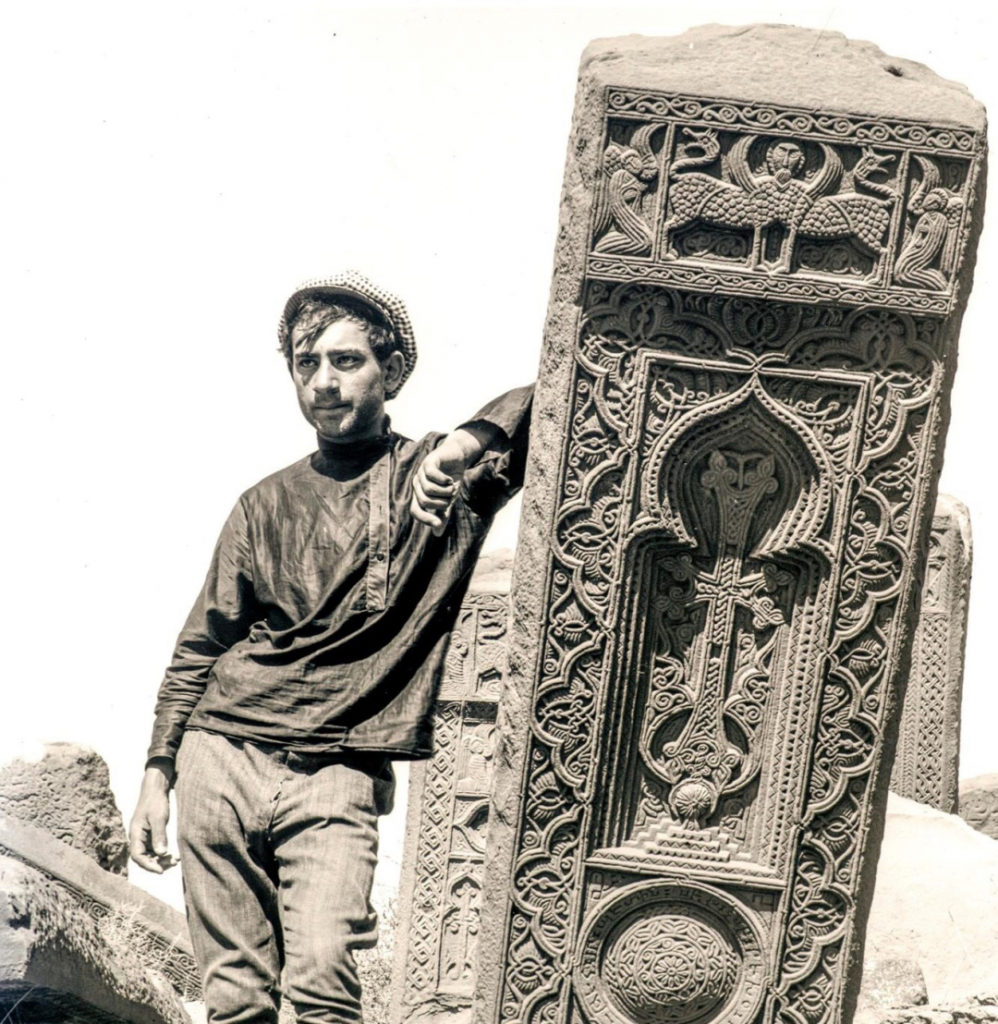 This Year’s UNESCO Session Was an Insult to World Heritage 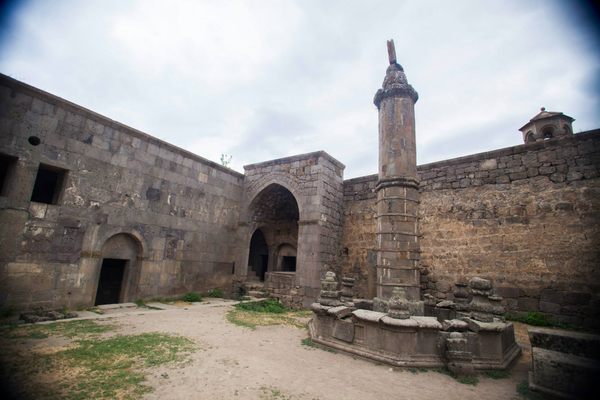 A Medieval Seismograph at Tatev Monastery 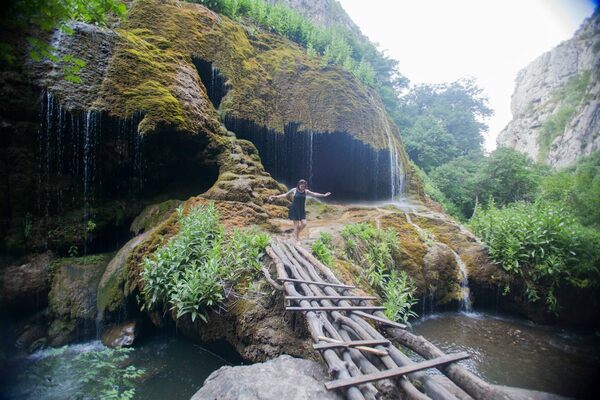