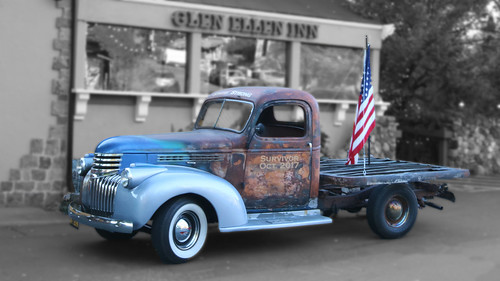 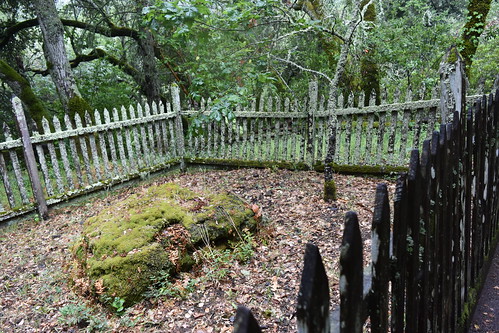 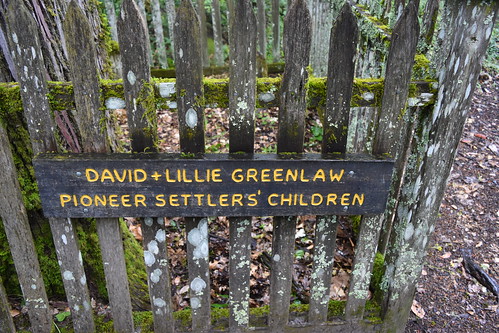 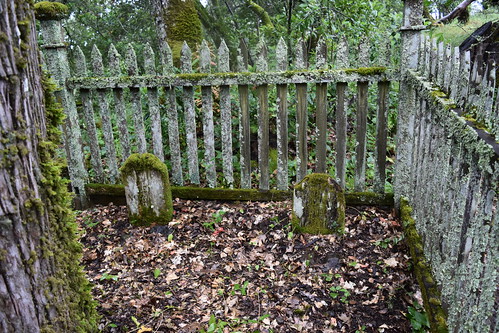 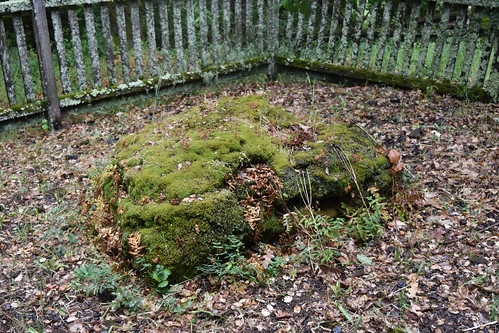 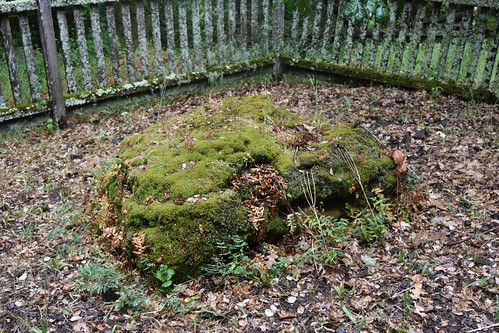 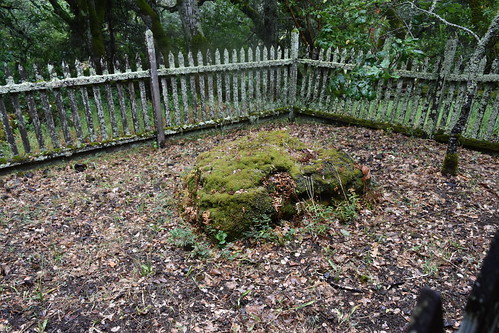 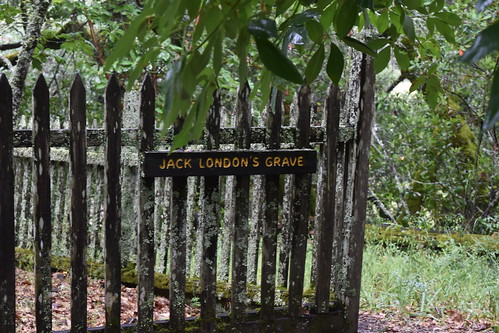 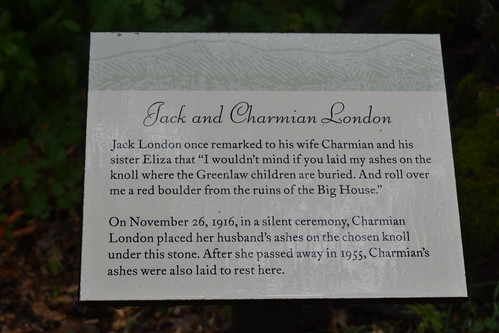 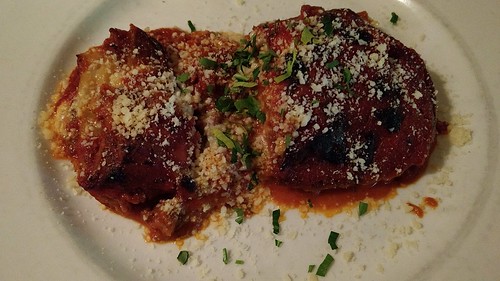 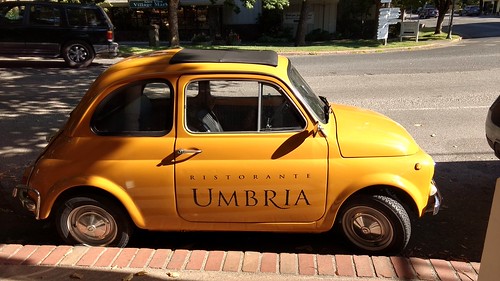 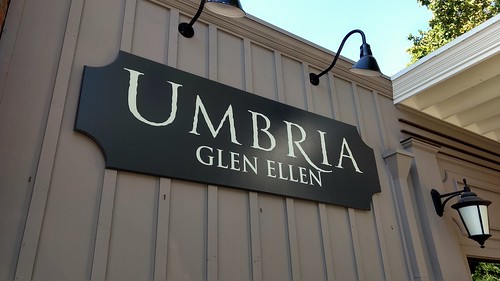 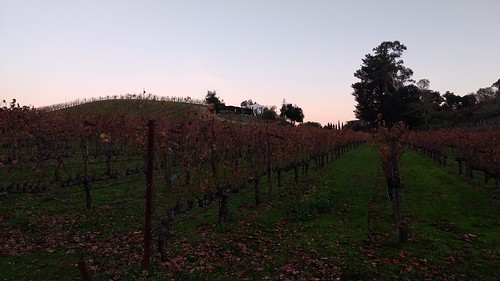 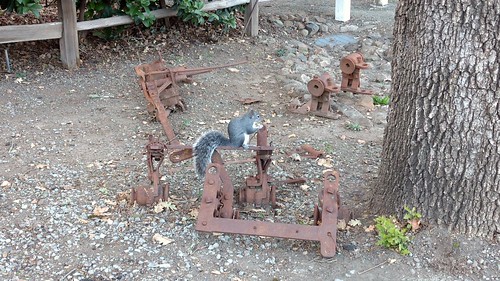 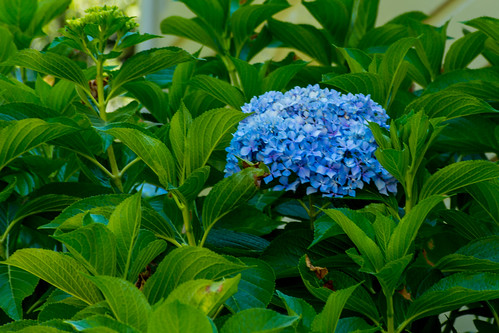 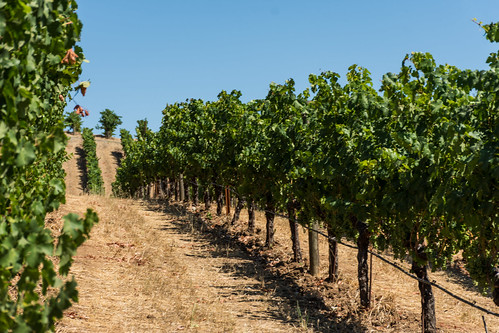 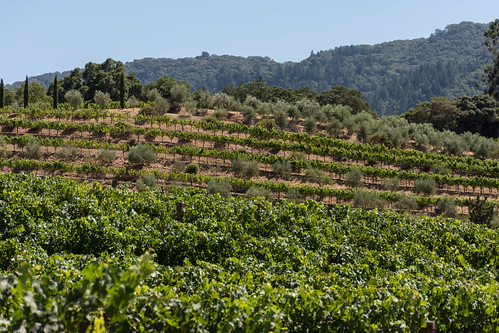 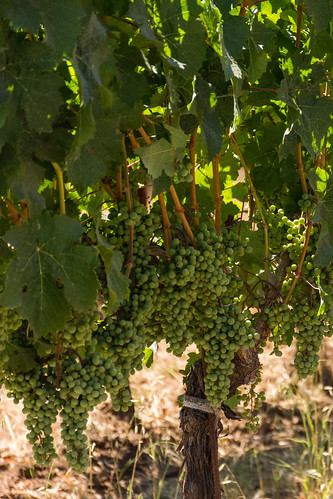 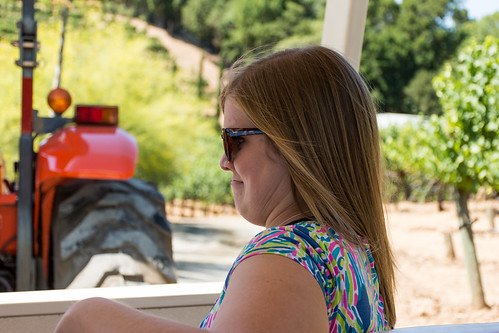 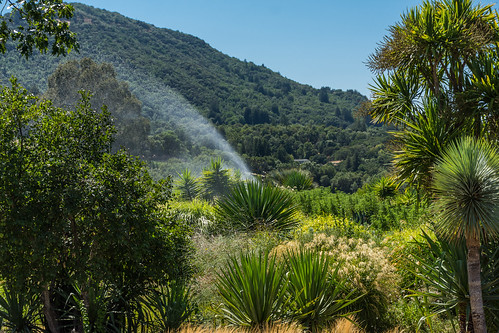 Glen Ellen is a census-designated place (CDP) in Sonoma Valley, Sonoma County, California, United States. The population was 784 at the 2010 census, down from 992 at the 2000 census. Glen Ellen is the location of Jack London State Historic Park (including the Wolf House), Sonoma Valley Regional Park, and a former home of Hunter S. Thompson.
The whole of Glen Ellen was severely damaged by the Nuns Fire during the October 2017 Northern California wildfires.