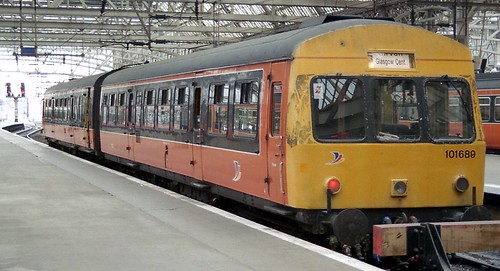 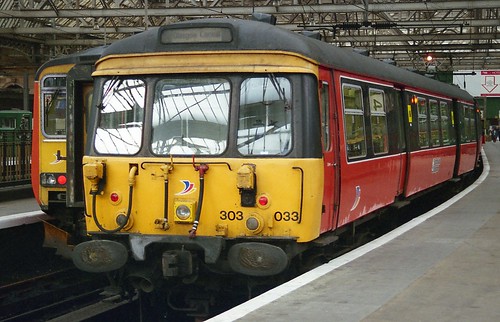 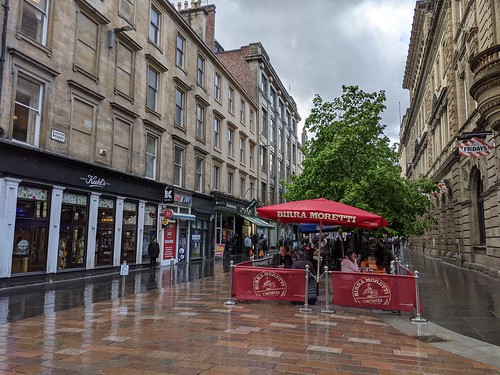 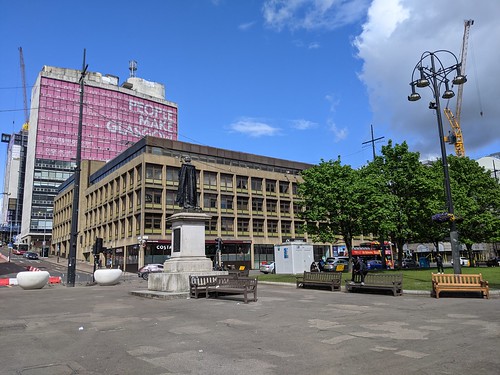 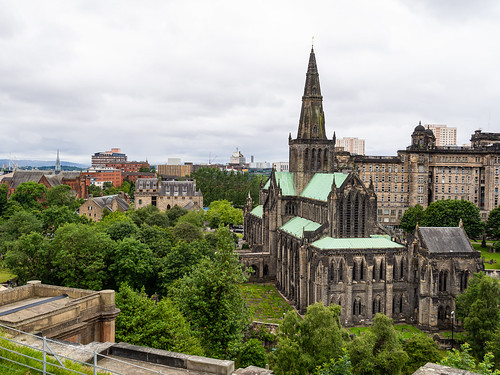 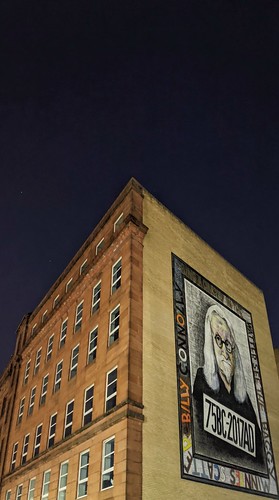 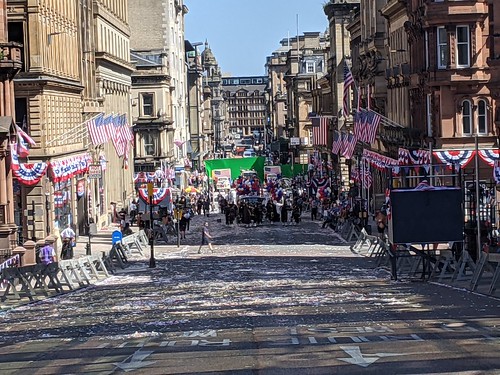 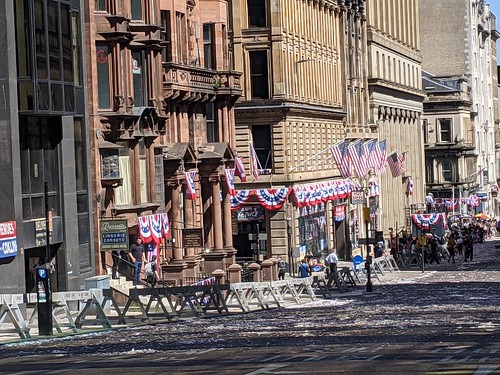 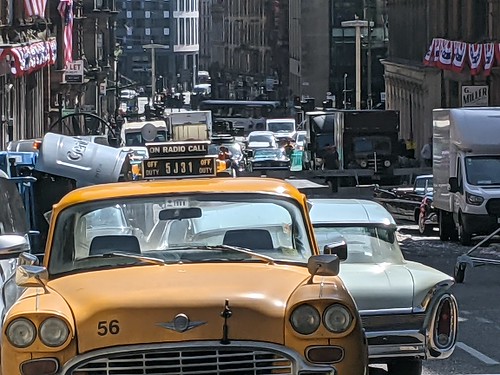 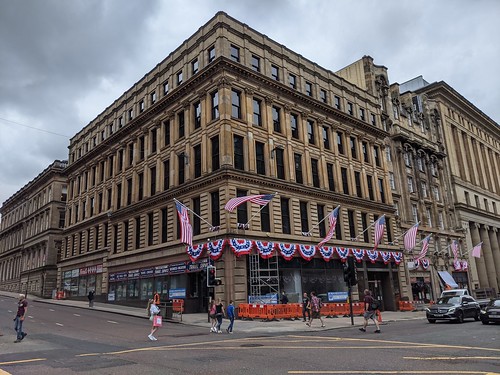 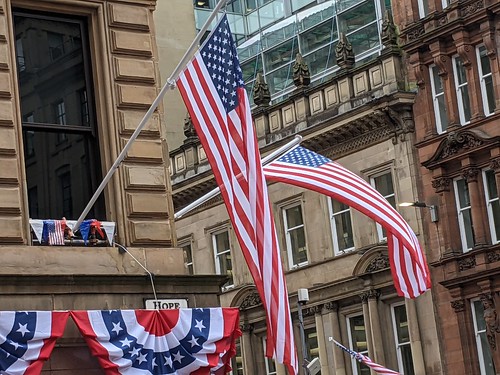 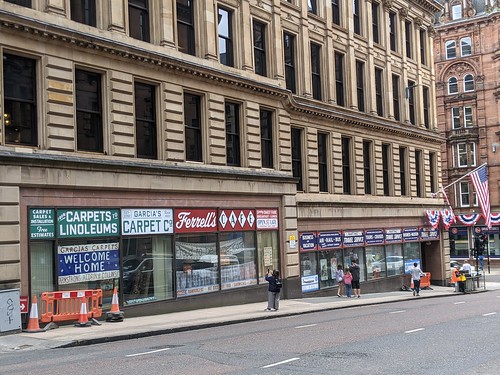 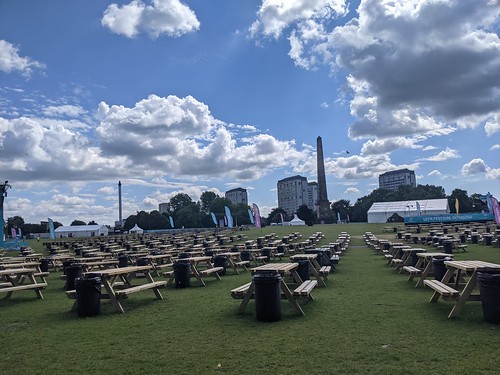 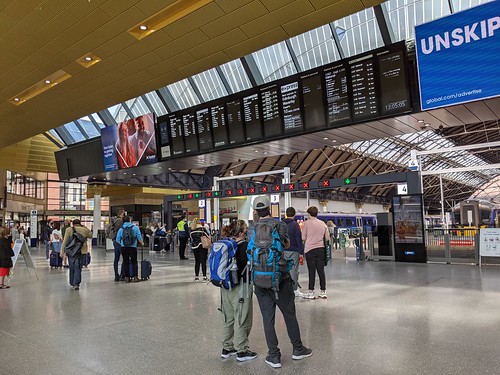 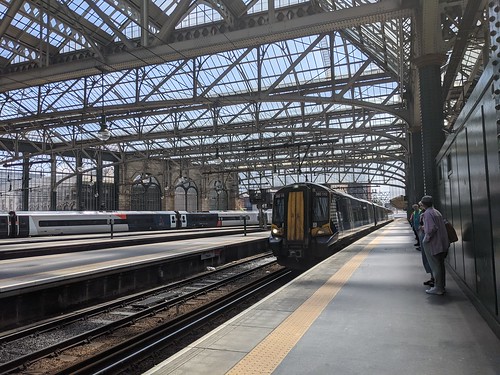 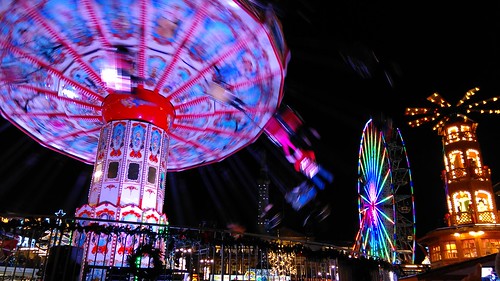 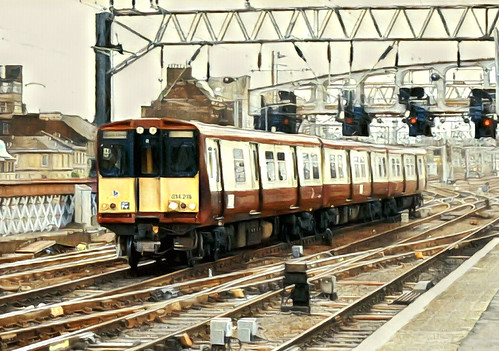 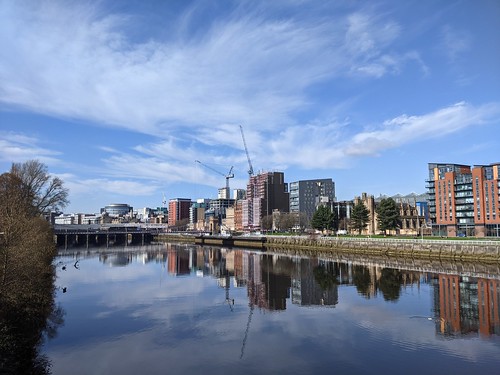 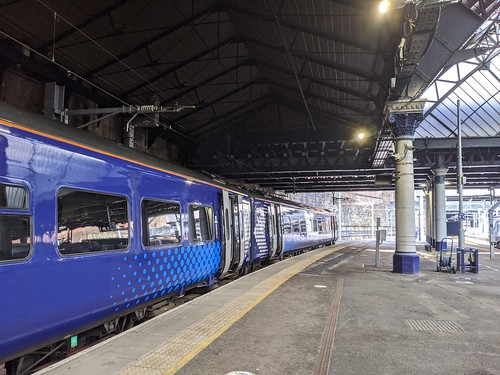 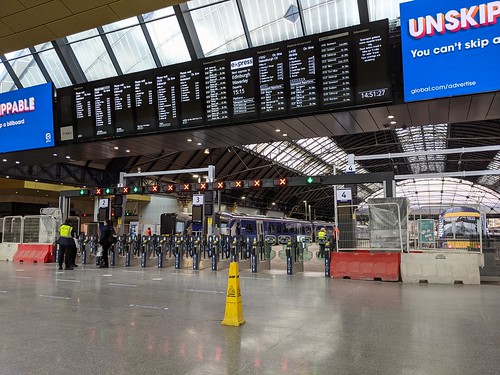 Greater Glasgow is an urban settlement in Scotland consisting of all localities which are physically attached to the city of Glasgow, forming with it a single contiguous urban area (or conurbation). It does not relate to municipal government boundaries and its territorial extent is defined by the General Register Office for Scotland, which determines settlements in Scotland for census and statistical purposes. Greater Glasgow had a population of 1,199,629 at the time of the 2001 UK Census making it the largest urban area in Scotland and the fifth-largest in the United Kingdom. However, the population estimate for the Greater Glasgow 'settlement' (a chain of continuously populated postcodes) in mid-2016 was 985,290 – the reduced figure explained by the removal of the Motherwell & Wishaw (124,790), Coatbridge & Airdrie (91,020) and Hamilton (83,730) settlement areas east of the city due to small gaps between the populated postcodes. The 'new towns' of Cumbernauld (which had a 2016 settlement population of 50,920) and East Kilbride (75,120) were never included in these figures despite their close ties to Glasgow due to having a clear geographical separation from the city.
A more extensive Greater Glasgow concept covers a much larger area, and may include Ayrshire down to Ayr as well as the whole of Lanarkshire down to Lanark, Dunbartonshire, Renfrewshire and Inverclyde. At present the Glasgow City Region consists of the Glasgow City Council, North Lanarkshire, South Lanarkshire, West Dunbartonshire, East Dunbartonshire, Renfrewshire, East Renfrewshire and Inverclyde Local Authorities with a combined population of over 1.7 million. This city-region is described as a metropolitan area by its own strategic planning authority, and is similar to the Glasgow metropolitan area identified by the European Union.
The City of Glasgow grew substantially in population during the late-nineteenth and early-twentieth centuries, becoming in 1912 the eighth city in Europe to reach the one million mark after Rome, London, Paris, Berlin, Vienna, St Petersburg and Moscow. The official population stayed over a million for fifty years.