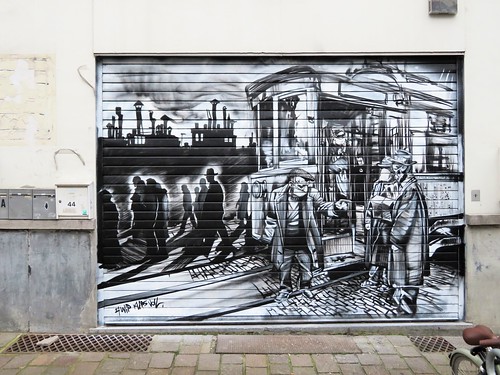 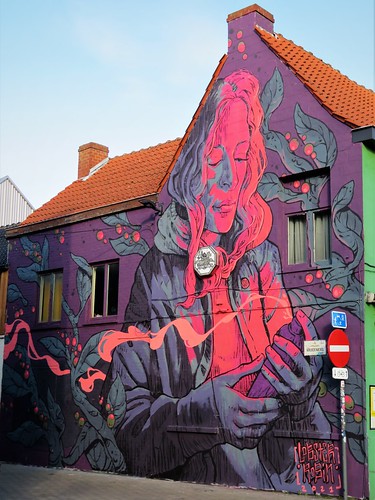 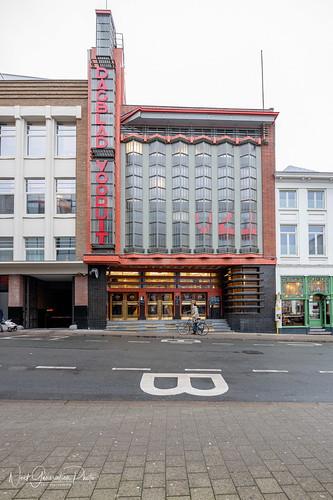 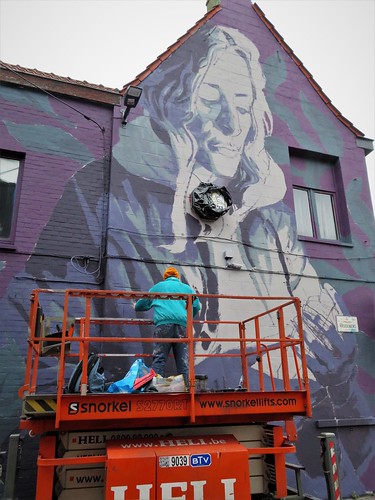 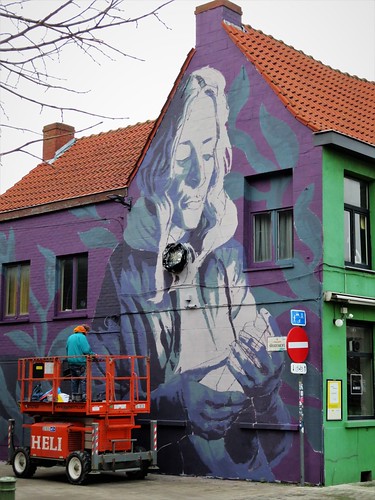 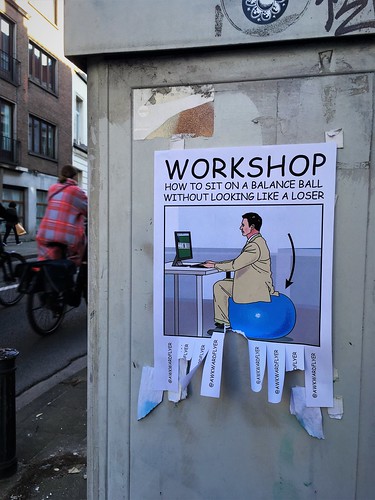 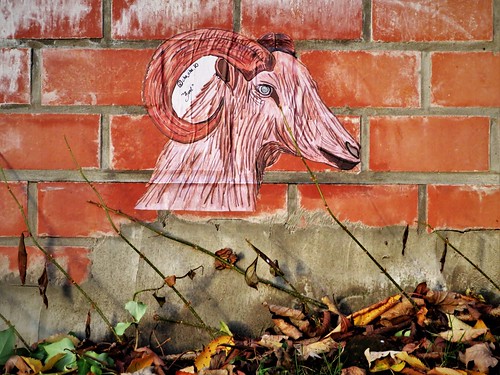 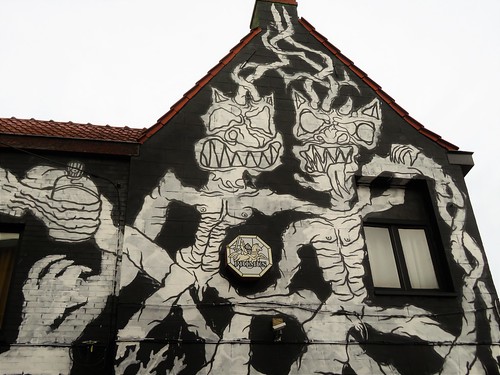 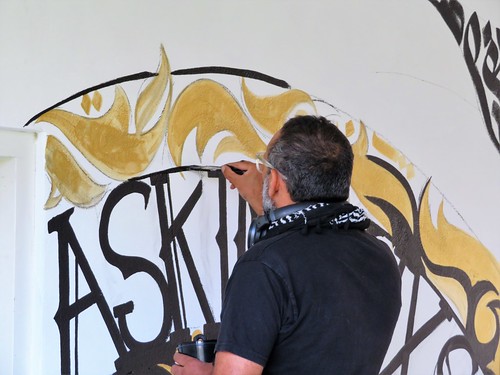 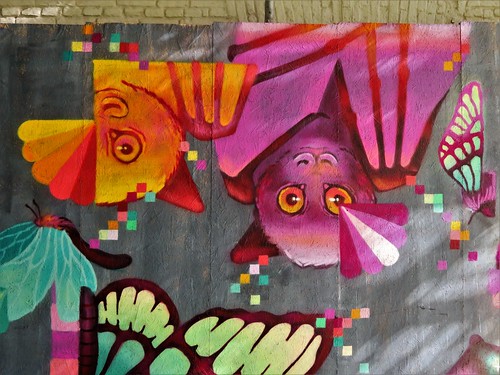 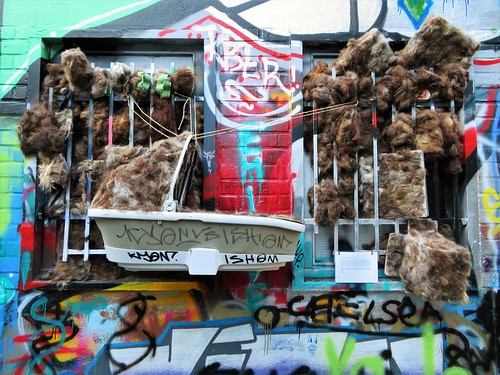 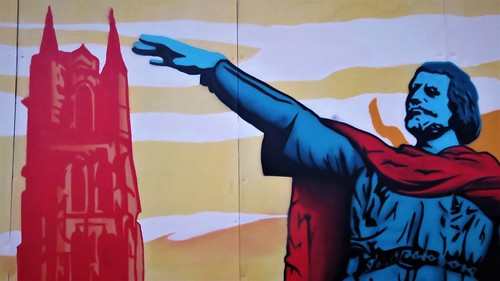 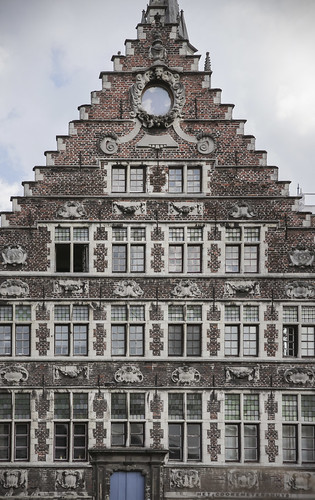 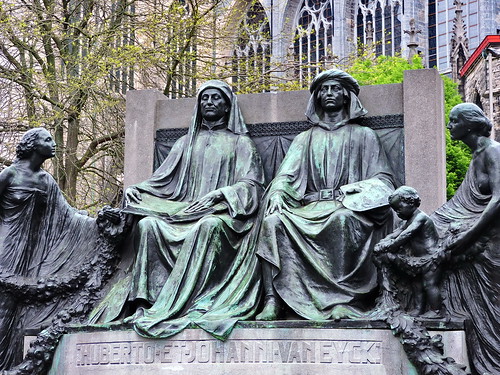 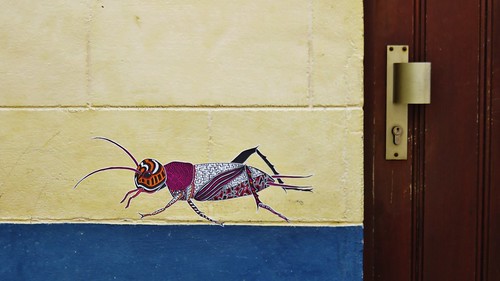 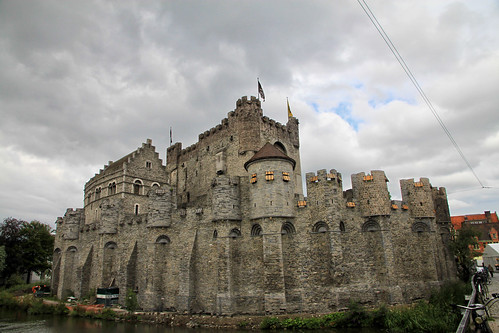 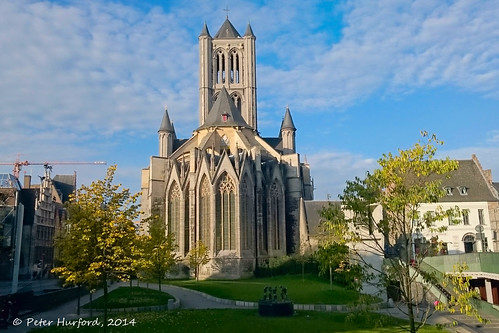 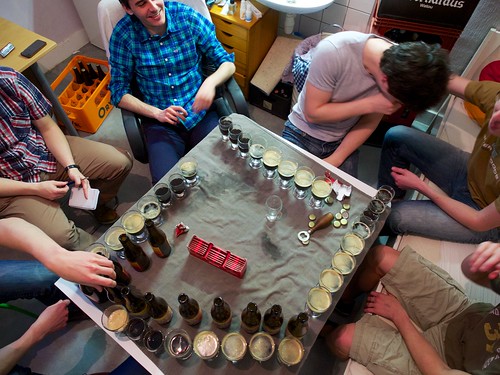 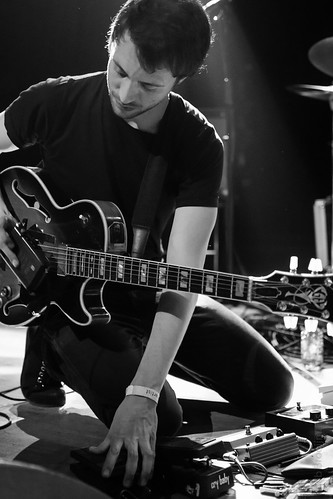 Ghent ( GHENT; Dutch: Gent, [ɣɛnt] ; French: Gand, [ɡɑ̃] ; traditional English: Gaunt) is a city and a municipality in the Flemish Region of Belgium. It is the capital and largest city of the East Flanders province, and the third largest in the country, exceeded in size only by Brussels and Antwerp. It is a port and university city.
The city originally started as a settlement at the confluence of the Rivers Scheldt and Leie and in the Late Middle Ages became one of the largest and richest cities of northern Europe, with some 50,000 people in 1300.
The municipality comprises the city of Ghent proper and the surrounding suburbs of Afsnee, Desteldonk, Drongen, Gentbrugge, Ledeberg, Mariakerke, Mendonk, Oostakker, Sint-Amandsberg, Sint-Denijs-Westrem, Sint-Kruis-Winkel, Wondelgem and Zwijnaarde. With 262,219 inhabitants at the beginning of 2019, Ghent is Belgium's second largest municipality by number of inhabitants. The metropolitan area, including the outer commuter zone, covers an area of 1,205 km2 (465 sq mi) and has a total population of 560,522 as of 1 January 2018, which ranks it as the fourth most populous in Belgium. The current mayor of Ghent, Mathias De Clercq is from the liberal & democratic party Open VLD.
The ten-day-long Ghent Festival (Gentse Feesten in Dutch) is held every year and attended by about 1–1.5 million visitors.