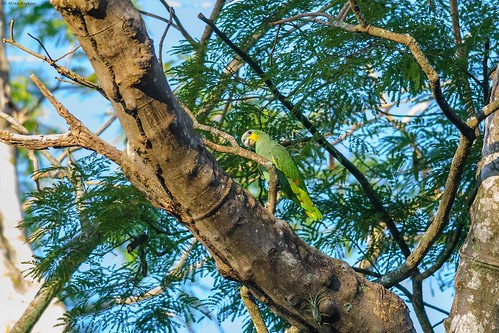 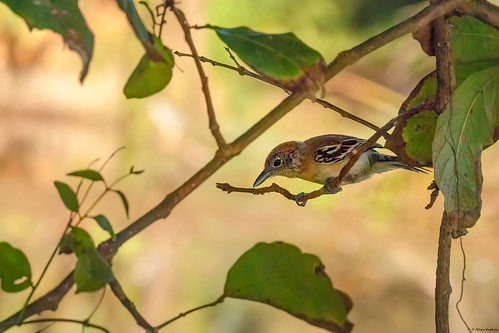 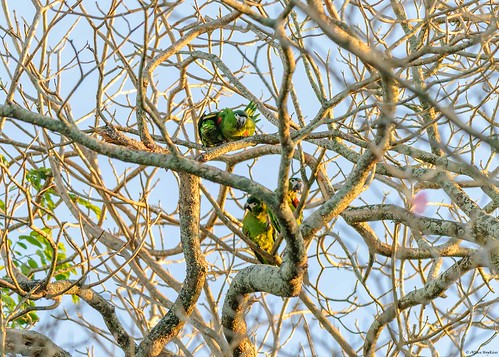 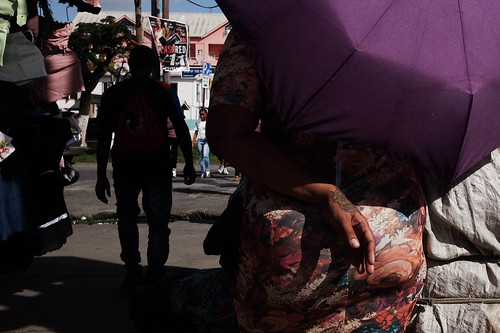 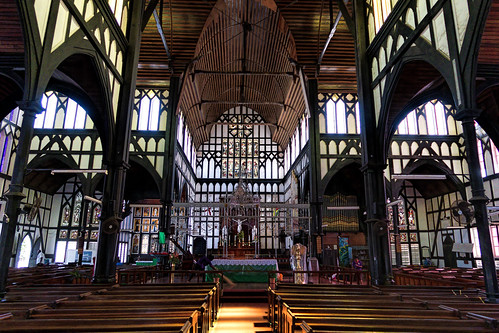 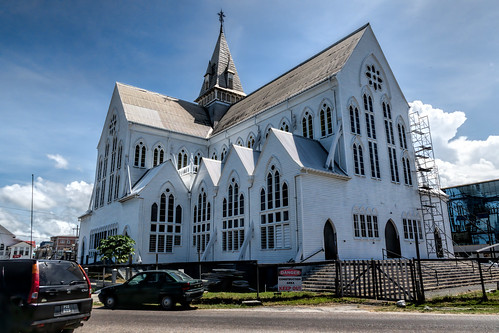 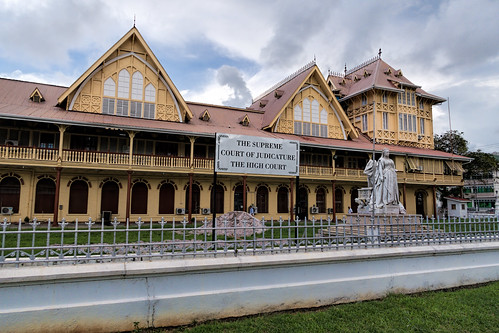 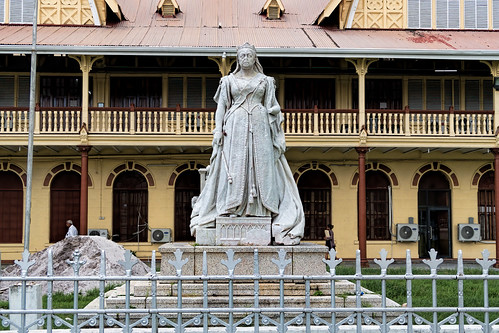 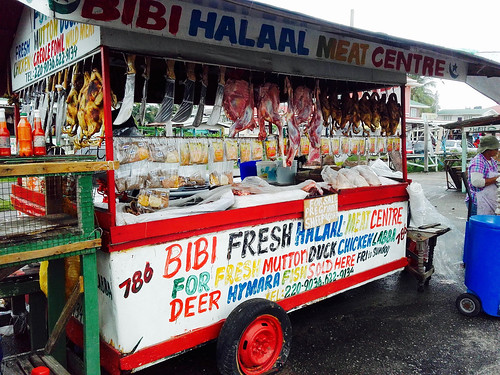 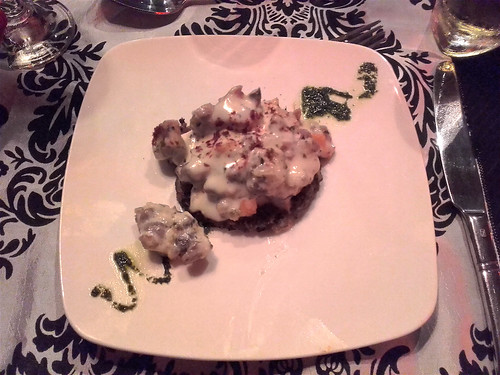 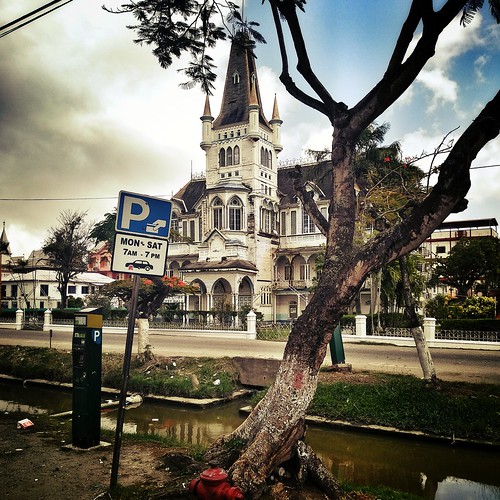 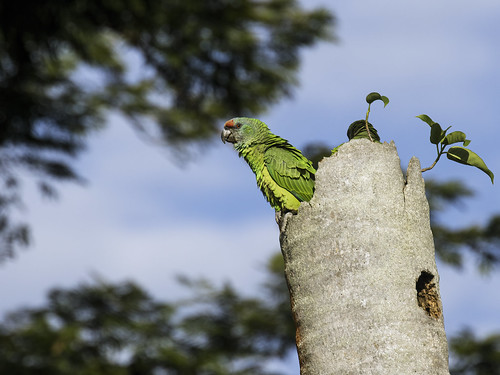 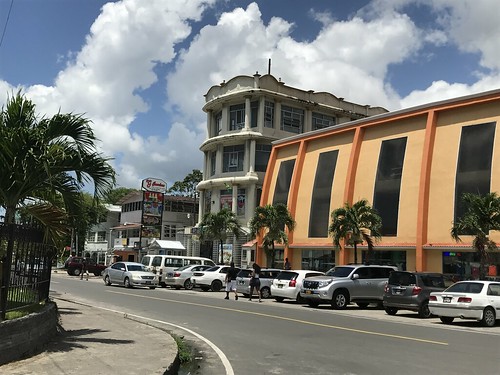 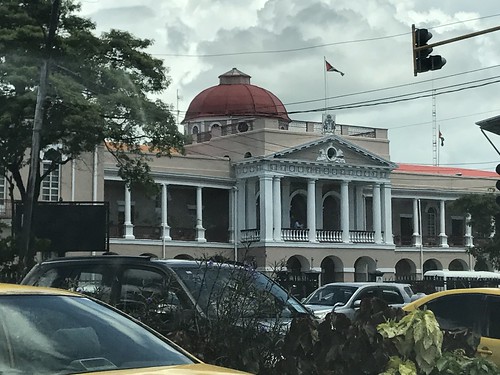 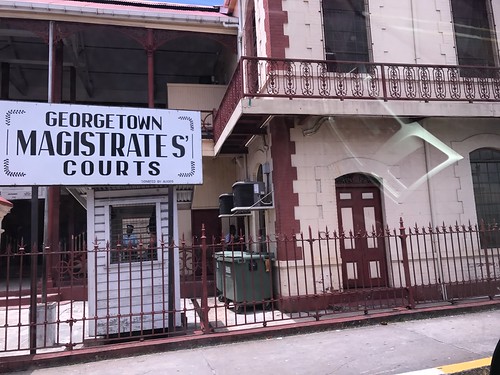 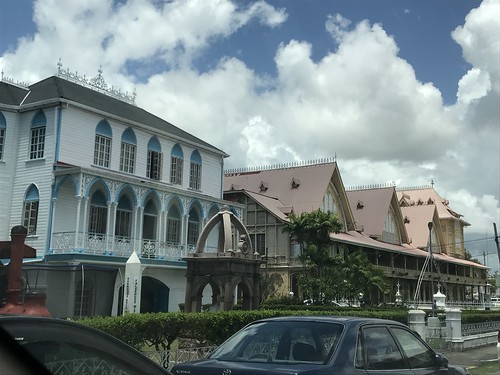 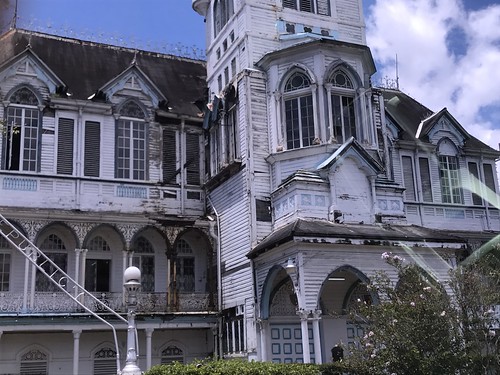 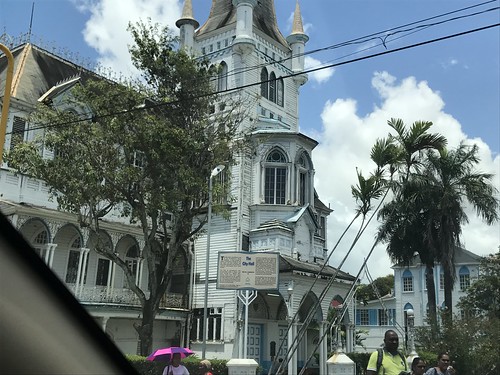 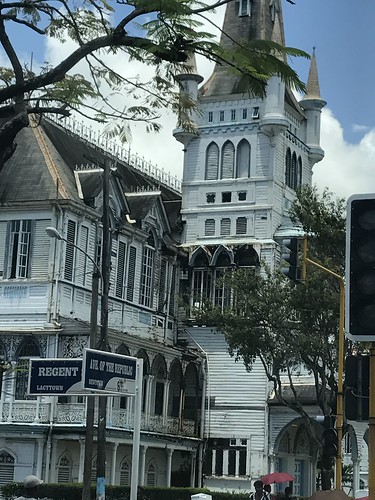 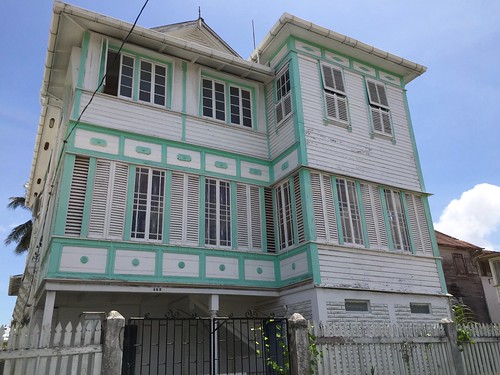 Georgetown is the capital and largest city of Guyana. It is situated in Demerara-Mahaica, region 4, on the Atlantic Ocean coast, at the mouth of the Demerara River. It is nicknamed the "Garden City of the Caribbean." It is the retail and administrative and financial services centre of the country, and the city accounts for a large portion of Guyana's GDP. The city recorded a population of 118,363 in the 2012 census.
All executive departments of Guyana's government are located in the city, including Parliament Building, Guyana's Legislative Building and the Court of Appeals, Guyana's highest judicial court. The State House (the official residence of the head of state), as well as the offices and residence of the head of government, are both located in the city. The CARICOM headquarters is also based in Georgetown.
Georgetown is also known for its British colonial architecture, including the tall painted-timber St. George's Cathedral and the iconic Stabroek Market.