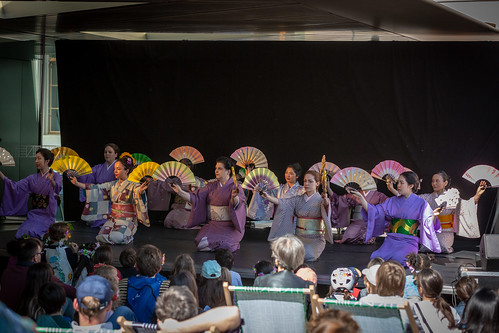 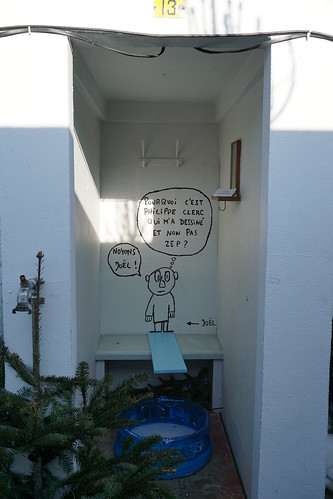 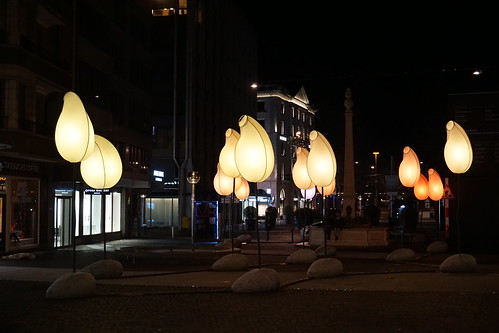 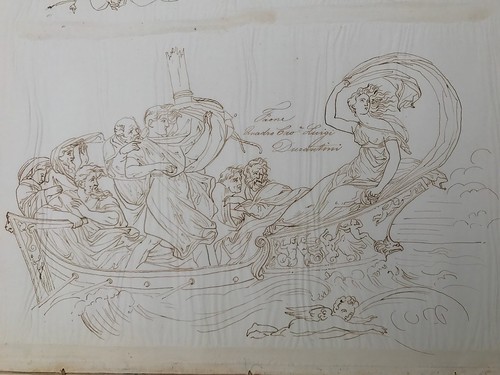 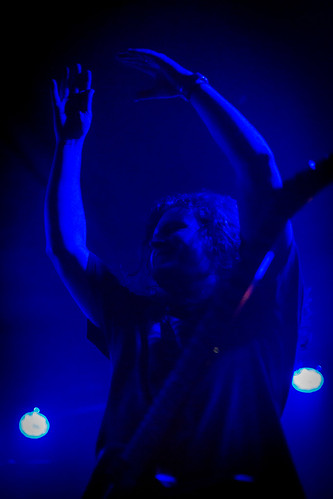 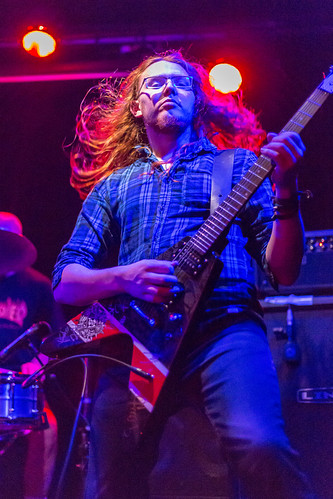 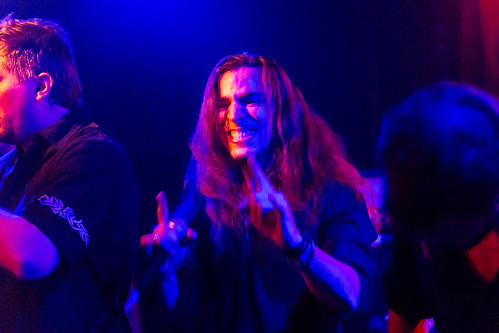 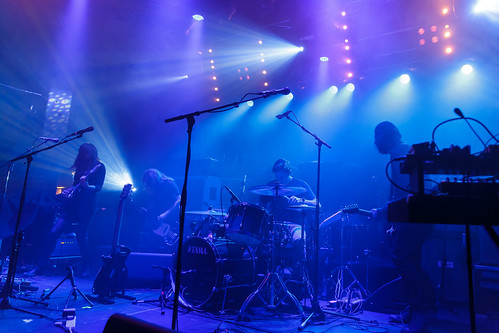 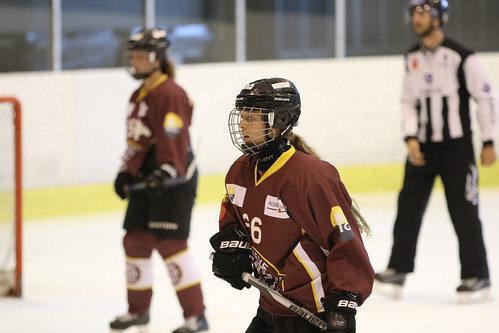 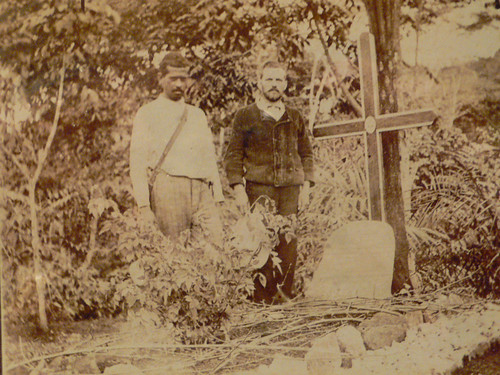 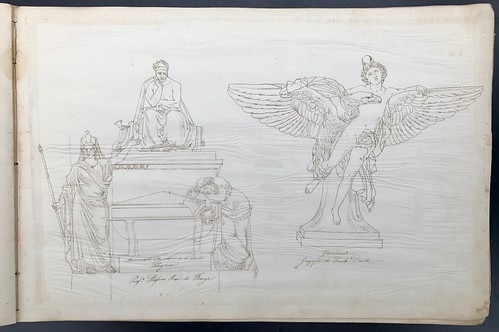 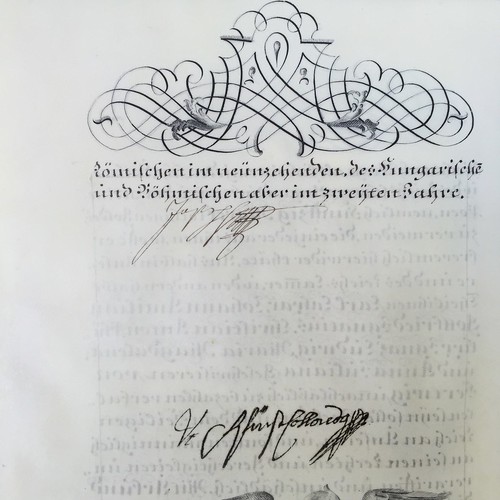 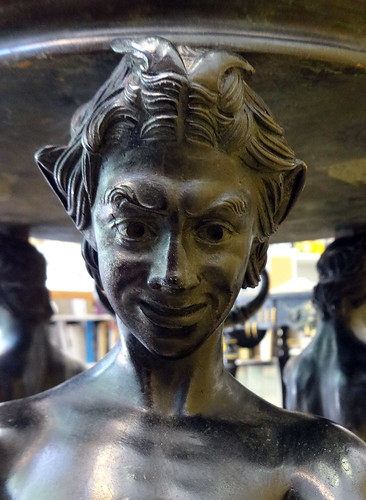 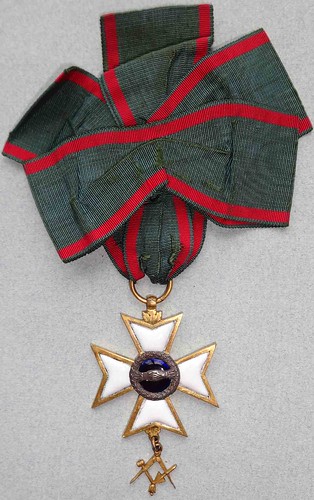 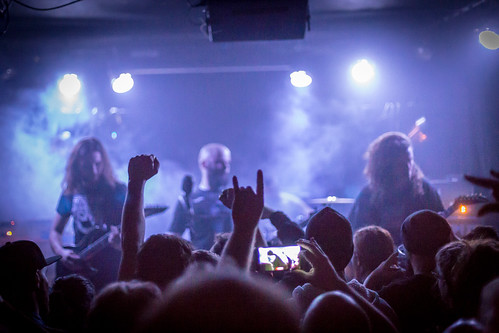 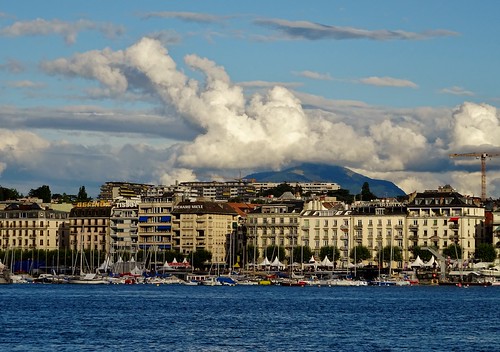 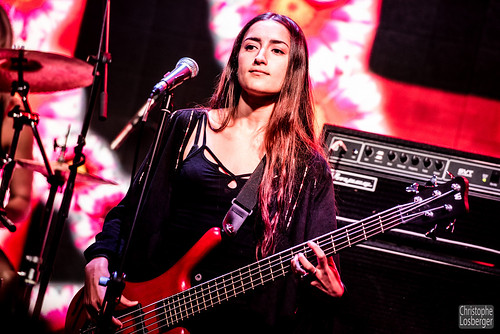 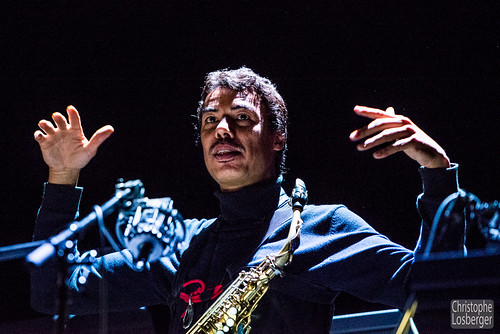 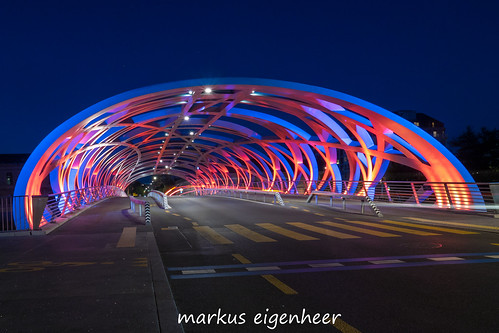 The University of Geneva (French: Université de Genève) is a public research university located in Geneva, Switzerland. It was founded in 1559 by John Calvin as a theological seminary. It remained focused on theology until the 17th century, when it became a center for enlightenment scholarship. Today, it is the third largest university in Switzerland by number of students.In 1873, it dropped its religious affiliations and became officially secular. In 2009, the University of Geneva celebrated the 450th anniversary of its founding. Almost 40% of the students come from foreign countries.
The university holds and actively pursues teaching, research, and community service as its primary objectives. In 2016, it was ranked 53rd worldwide by the Shanghai Academic Ranking of World Universities, 89th by the QS World University Rankings, and 131st in the Times Higher Education World University Ranking.UNIGE is a member of the League of European Research Universities (including academic institutions such as Amsterdam, Barcelona, Cambridge, Heidelberg, and Milan) the Coimbra Group and the European University Association.