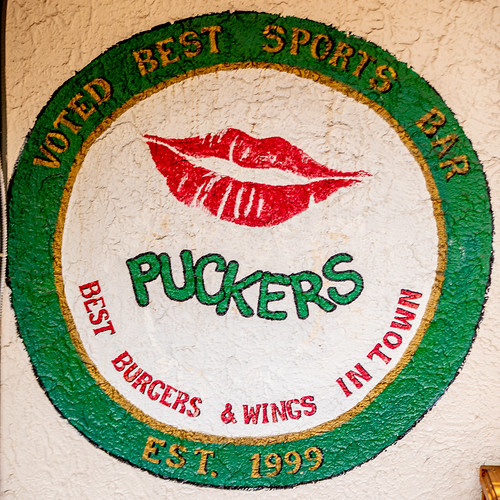 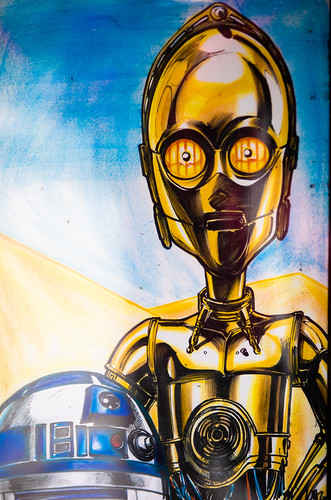 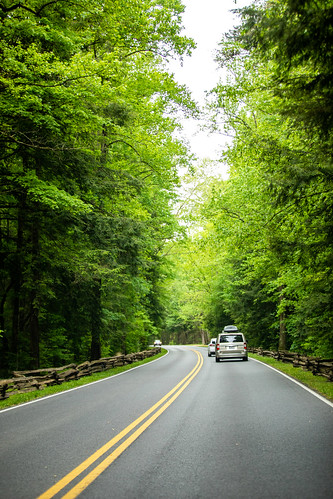 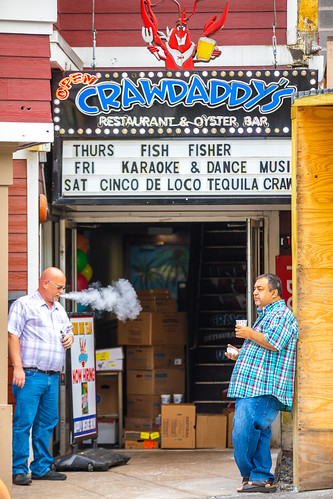 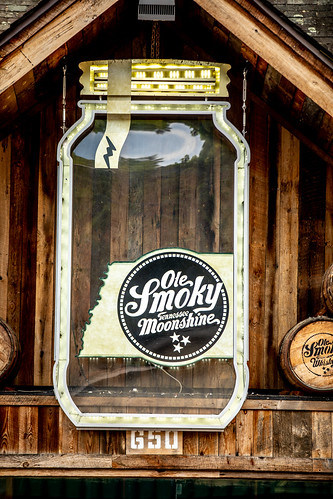 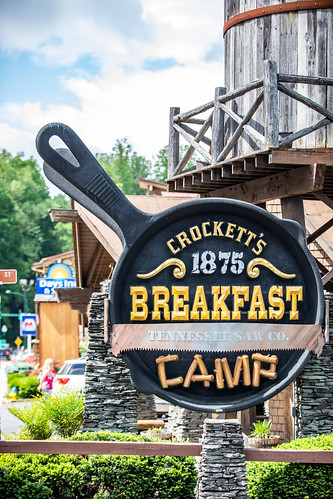 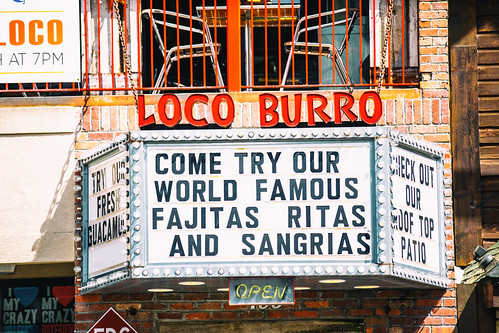 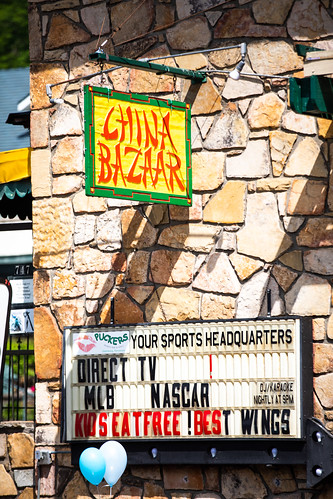 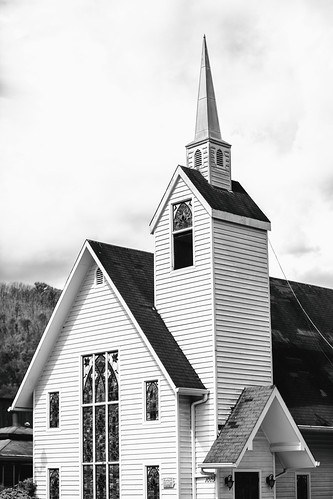 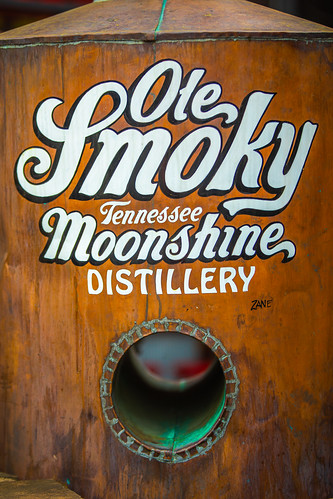 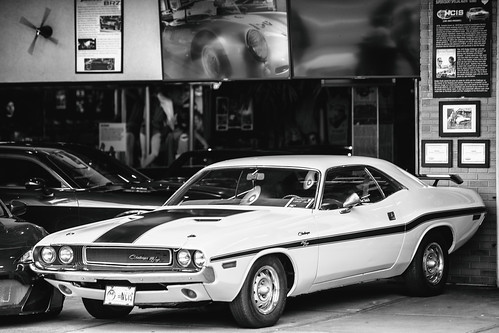 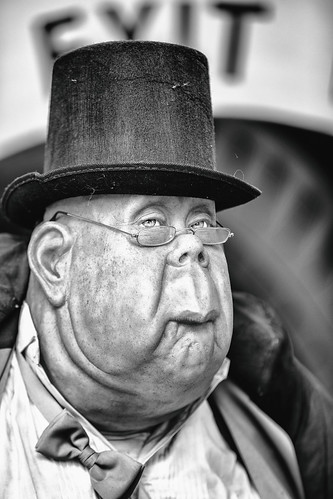 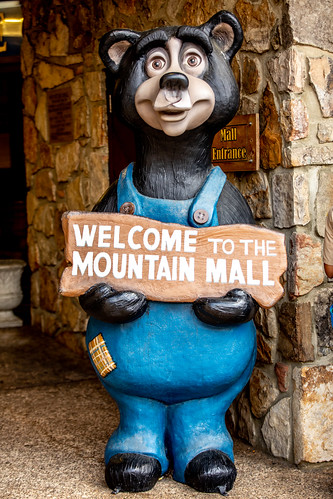 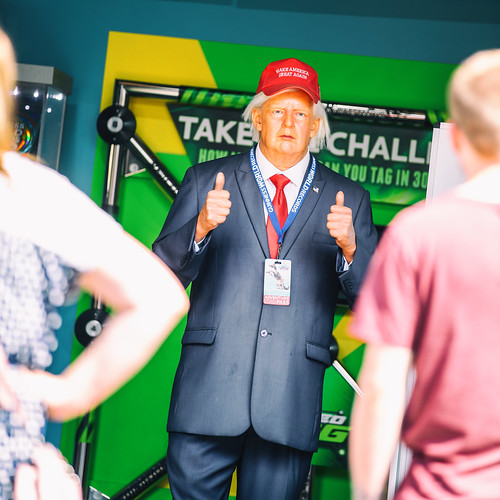 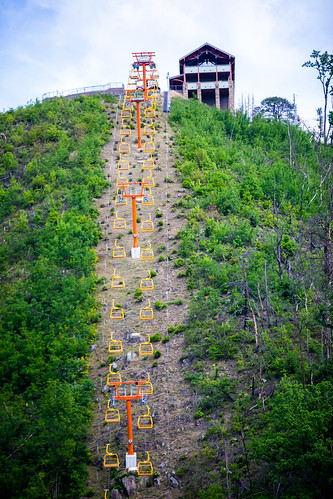 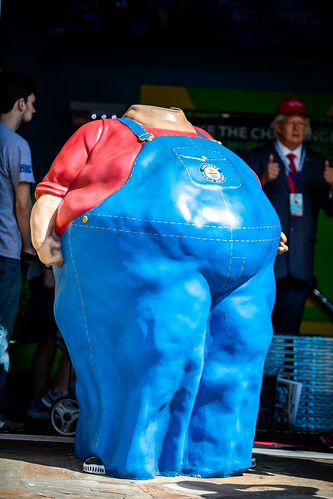 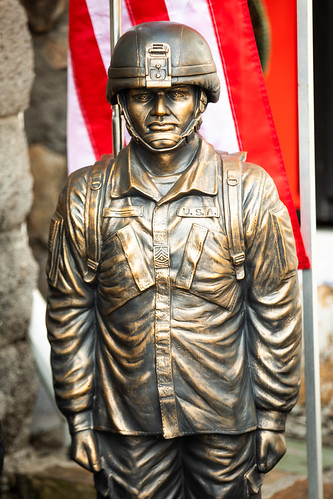 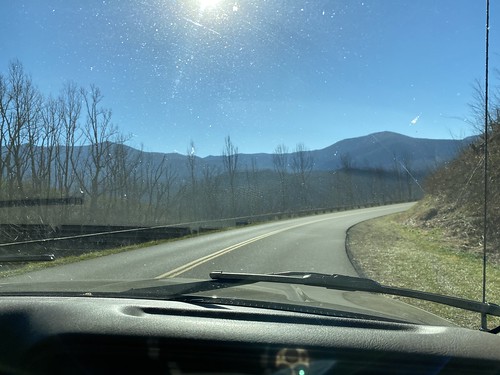 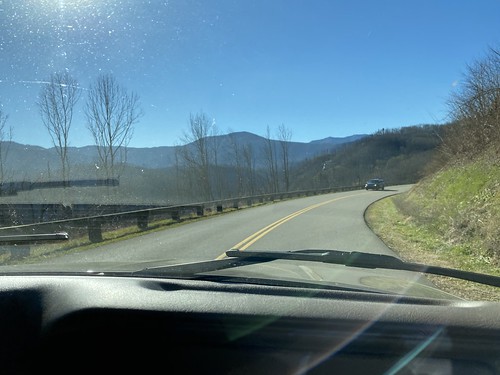 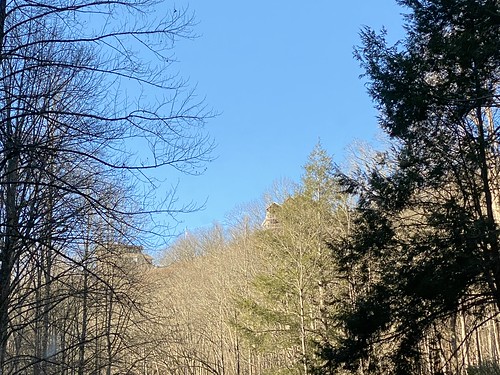 Gatlinburg is a mountain resort city in Sevier County, Tennessee, United States. It is located 39 miles (63 km) southeast of Knoxville and had a population of 3,944 at the 2010 Census and an estimated U.S. Census population of 4,144 in 2018. It is a popular vacation resort, as it rests on the border of Great Smoky Mountains National Park along U.S. Route 441, which connects to Cherokee, North Carolina, on the southeast side of the national park. Prior to incorporation, the town was known as White Oak Flats, or just simply White Oak.