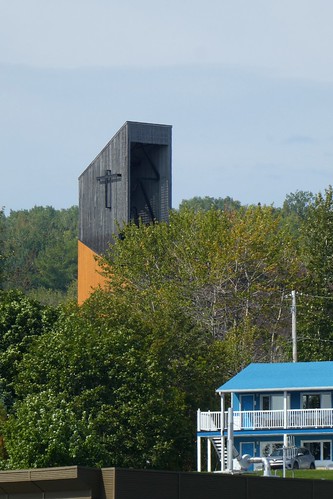 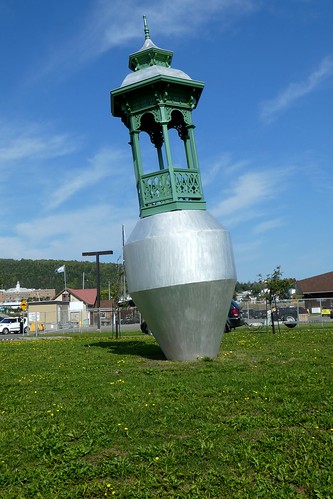 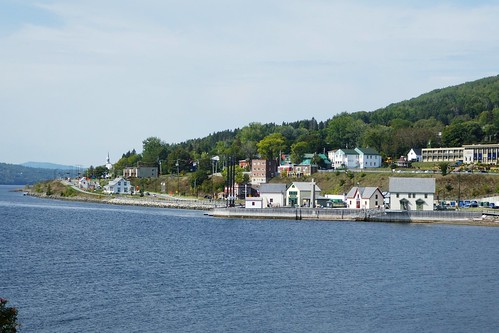 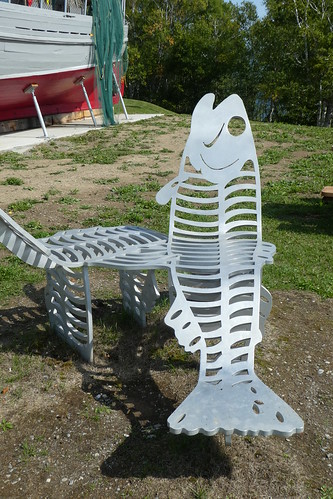 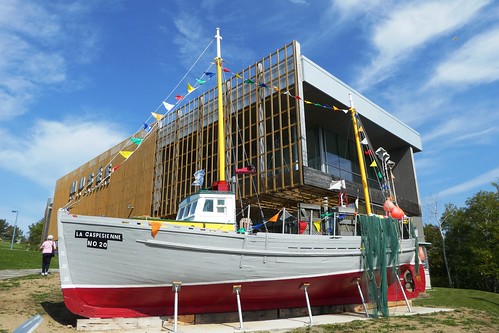 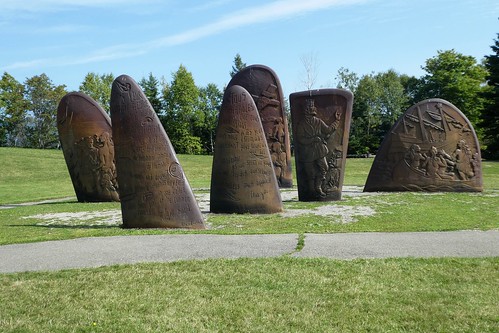 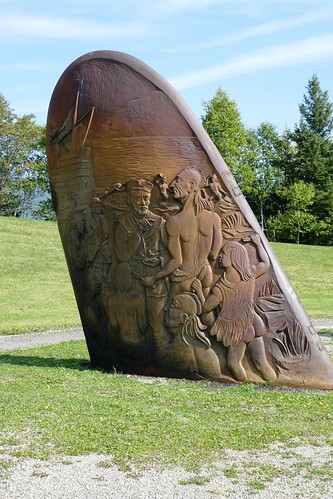 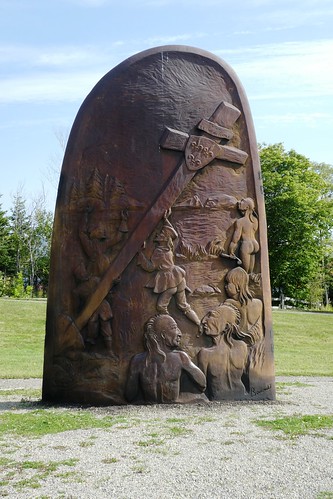 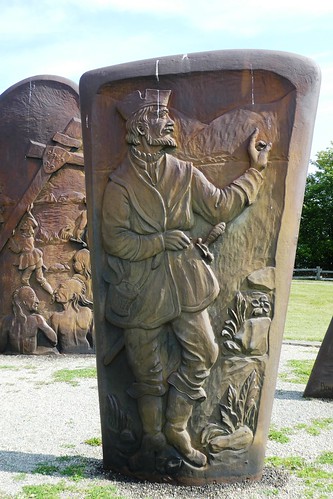 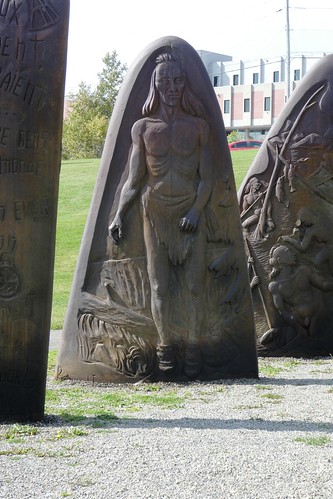 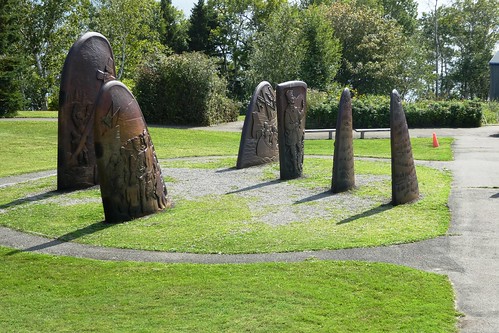 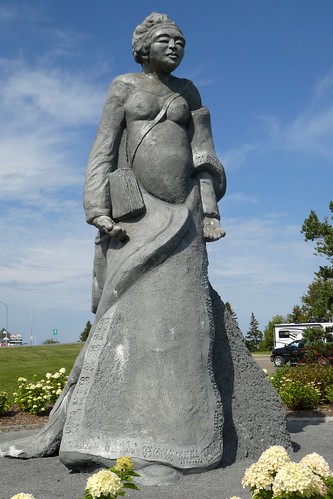 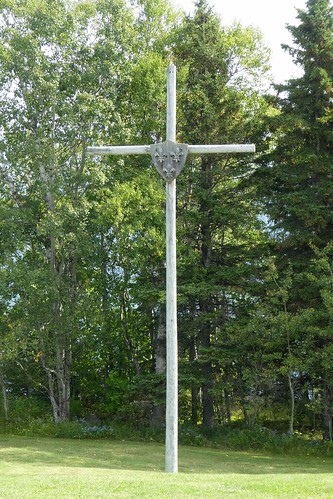 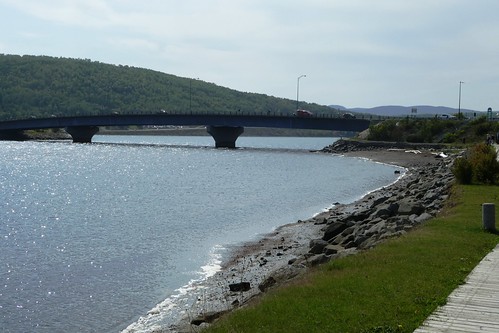 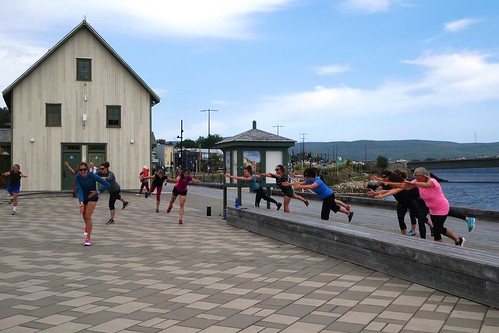 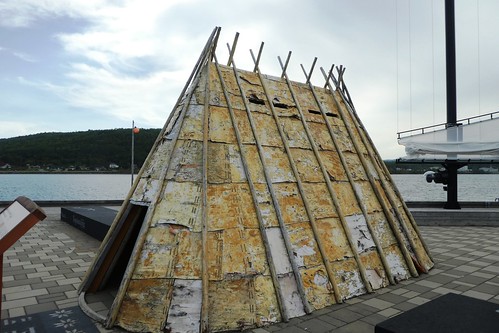 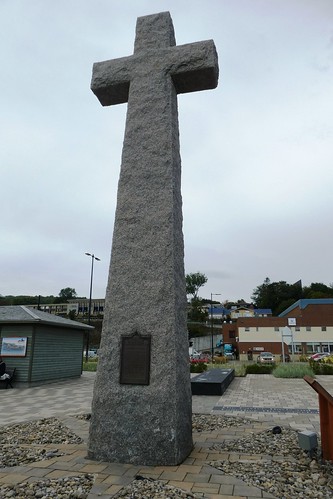 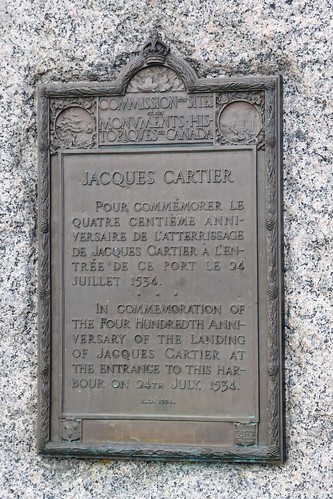 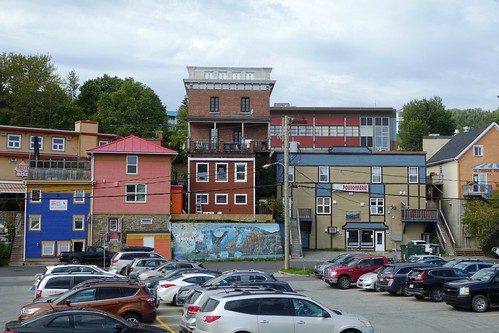 Gaspé is a city at the tip of the Gaspé Peninsula in the Gaspésie–Îles-de-la-Madeleine region of eastern Quebec in Canada. Gaspé is located about 650 km (400 mi) northeast of Quebec City, and 350 km (220 mi) east of Rimouski. As of the 2016 Canadian Census, the city had a total population of 14,568.Gaspé is where Jacques Cartier took possession of New France (now part of Canada) in the name of François I of France on July 24, 1534.