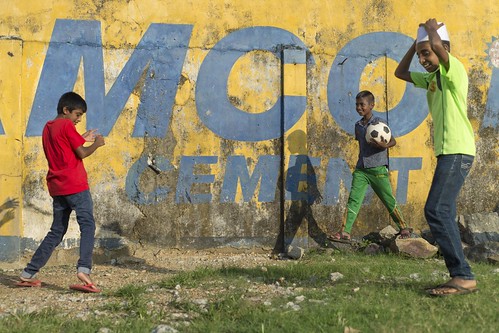 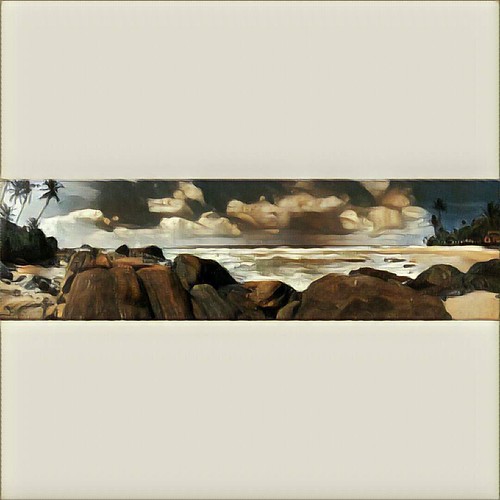 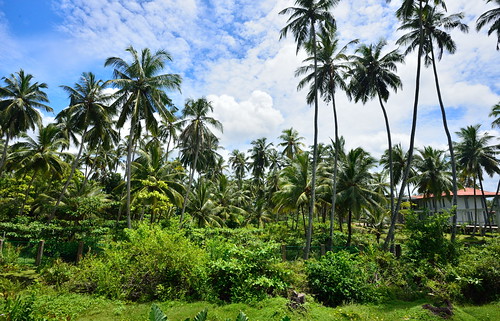 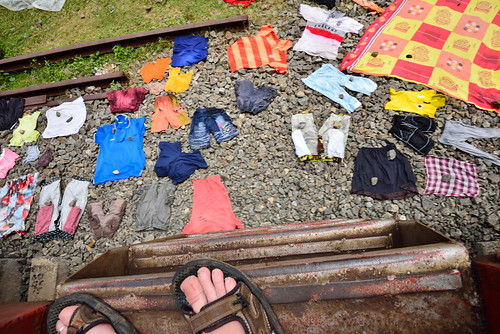 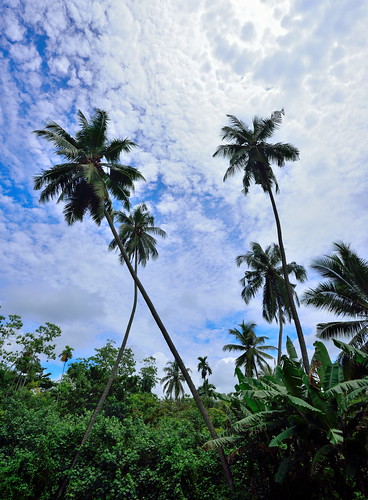 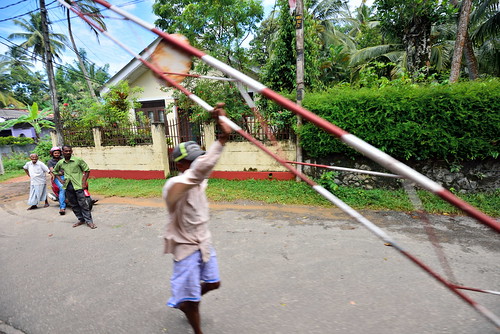 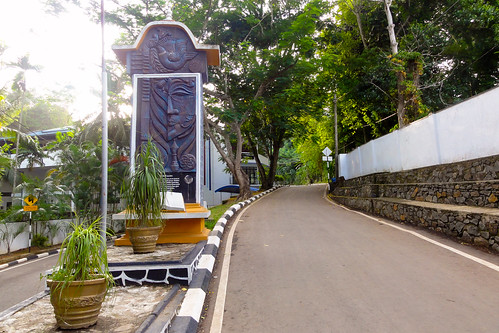 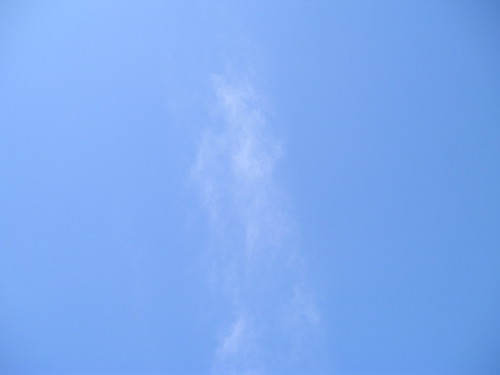 Galle (Sinhala: ගාල්ල, romanized: Gālla; Tamil: காலி, romanized: Kāli) (formerly Point de Galle) is a major city in Sri Lanka, situated on the southwestern tip, 119 kilometres (74 mi) from Colombo. Galle is the provincial capital and largest city of Southern Province, Sri Lanka and is the capital of Galle District.
Galle was known as Gimhathiththa before the arrival of the Portuguese in the 16th century, when it was the main port on the island. Ibn Batuta, a Moroccan Berber Muslim traveller in the 14th century, referred to it as Qali. Galle reached the height of its development in the 18th century, during the Dutch colonial period. Galle is the best example of a fortified city built by the Portuguese in South and Southeast Asia, showing the interaction between Portuguese architectural styles and native traditions. The city was extensively fortified by the Dutch during the 17th century from 1649 onwards. The Galle fort is a world heritage site and is the largest remaining fortress in Asia built by European occupiers.
Other prominent landmarks in Galle include the city's natural harbour, the National Maritime Museum, St. Mary's Cathedral founded by Jesuit priests, one of the main Shiva temples on the island, and Amangalla, the historic luxury hotel.