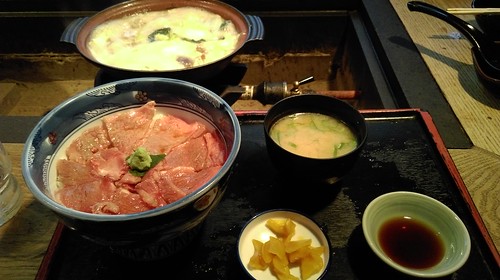 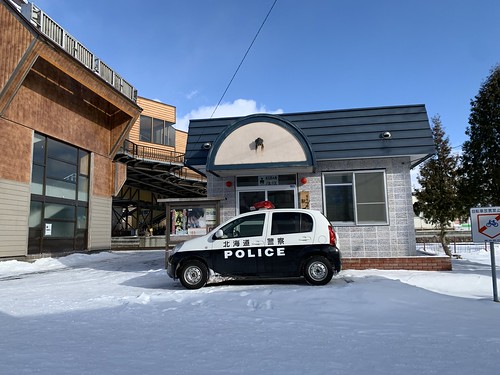 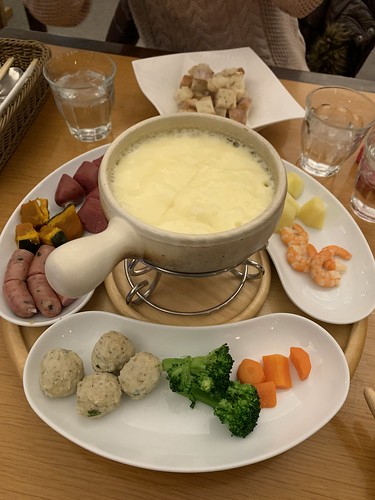 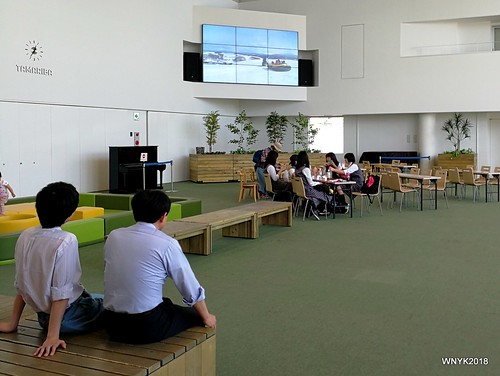 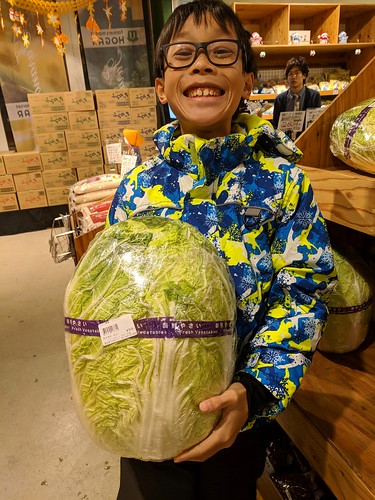 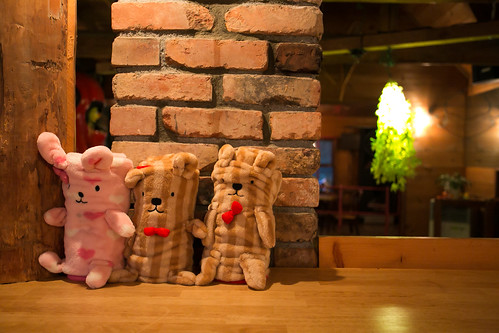 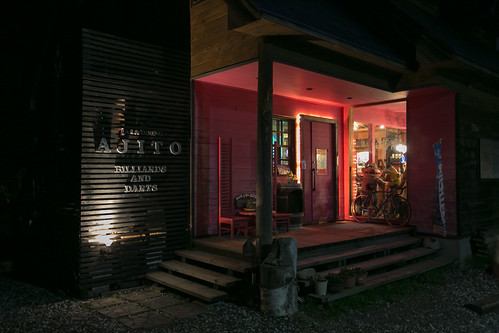 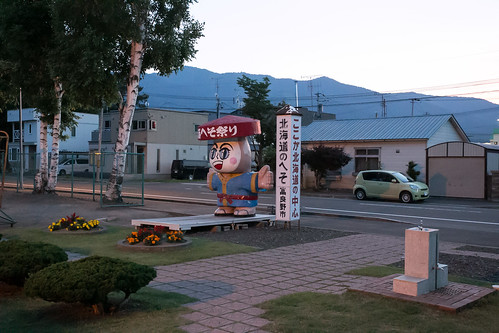 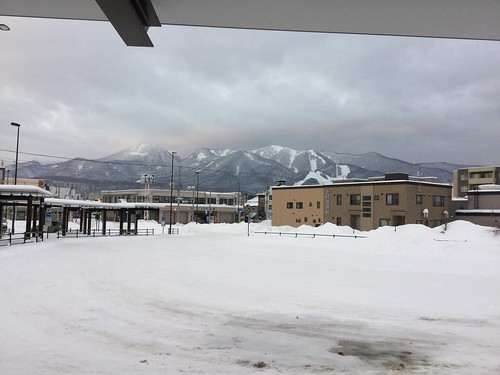 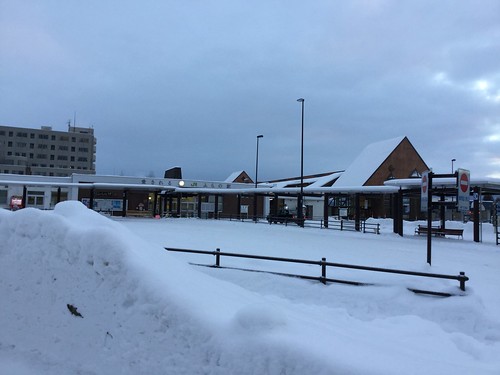 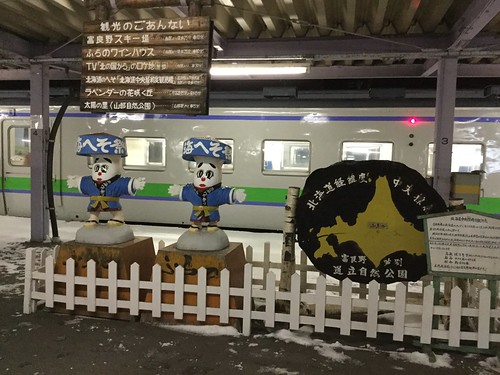 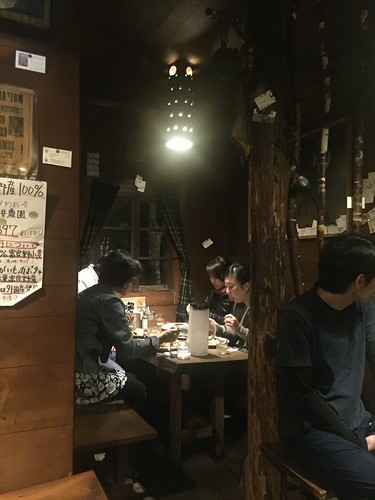 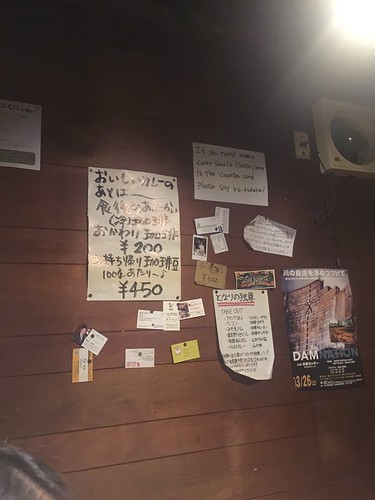 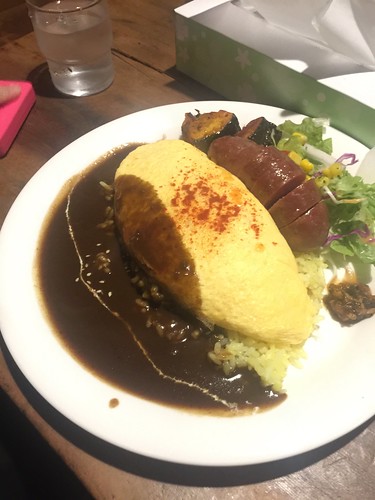 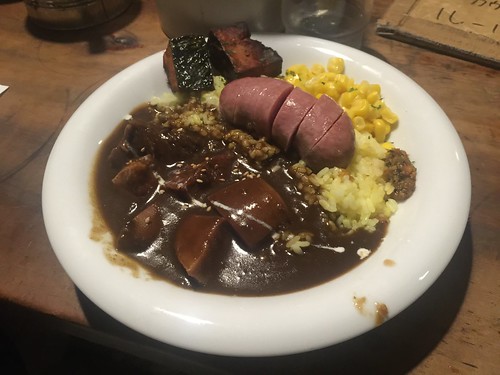 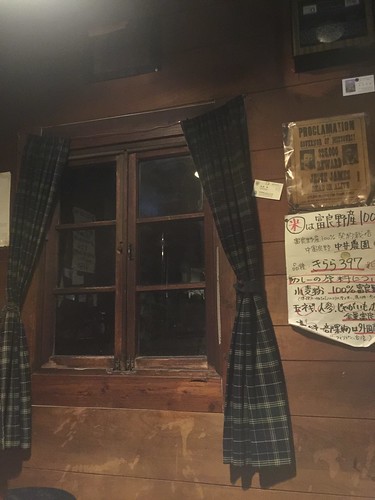 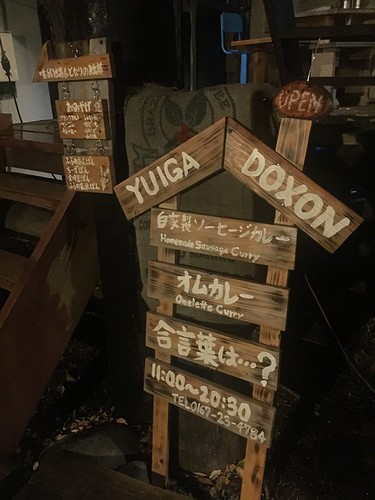 Furano (富良野市, Furano-shi) is a city in the prefecture of Hokkaido, Japan, located in the southern reaches of Kamikawa Subprefecture, under whose jurisdiction it resides. Well known throughout Japan as a tourism destination, it is famous for its lavender fields, the television drama Kita no Kuni kara and the Furano Ski Resort, which held the Snowboarding World Cup in recent years. As of September 2016, the city has an estimated population of 22,715 and a density of 38 persons per km2 (98 persons per sq. mi.). The total area is 600.97 km2 (232.04 sq mi).