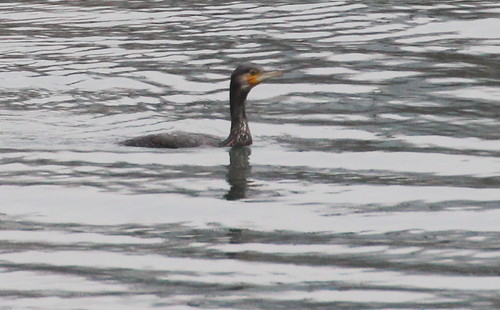 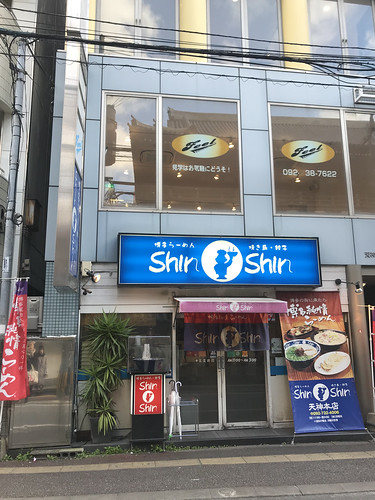 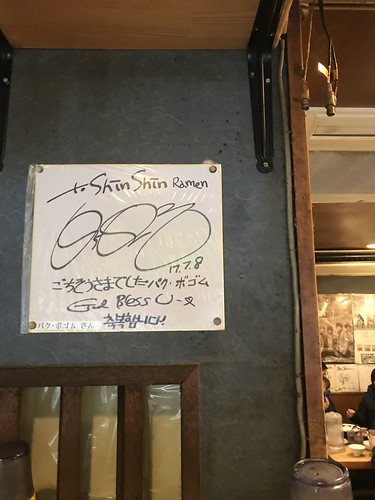 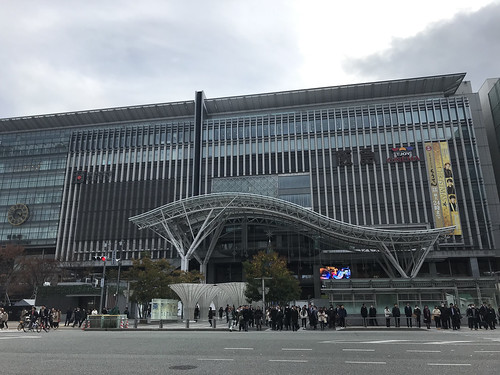 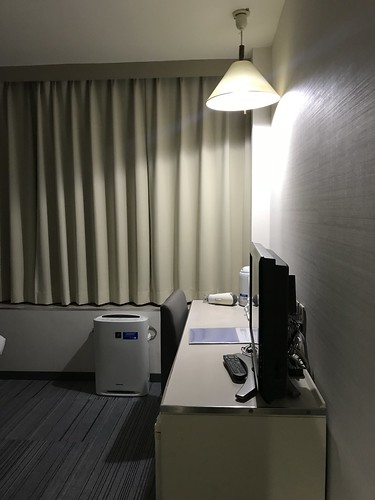 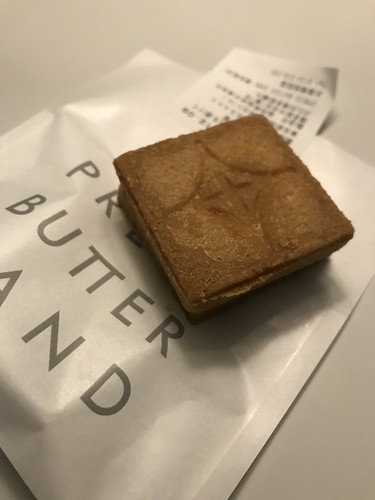 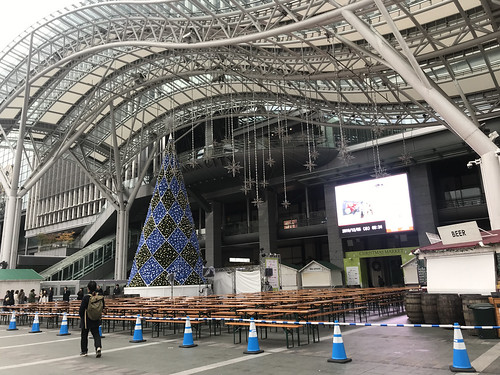 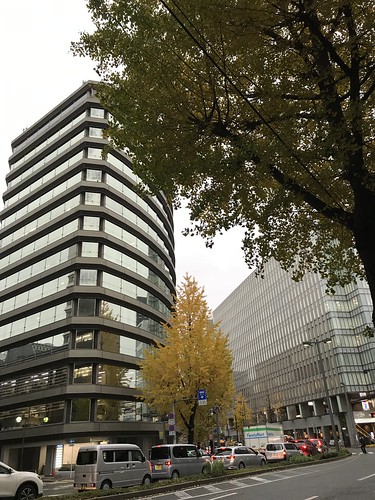 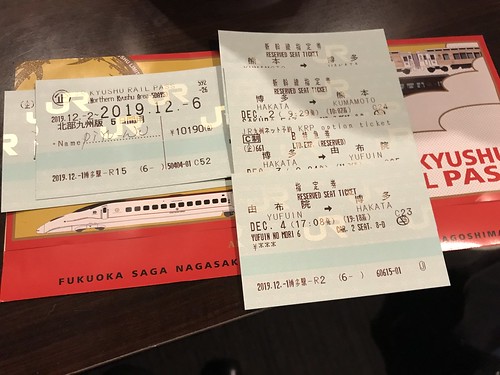 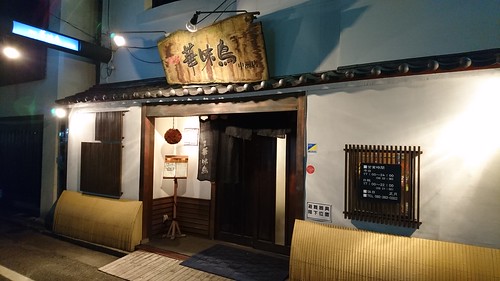 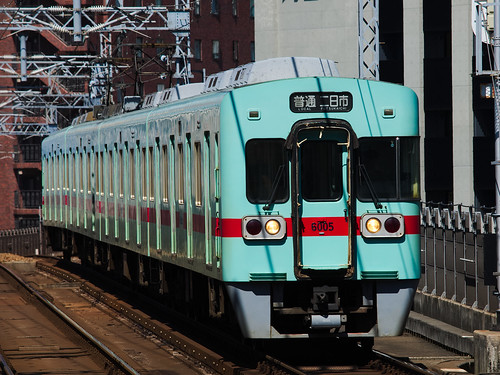 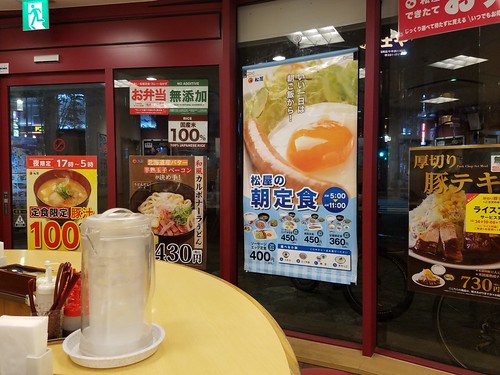 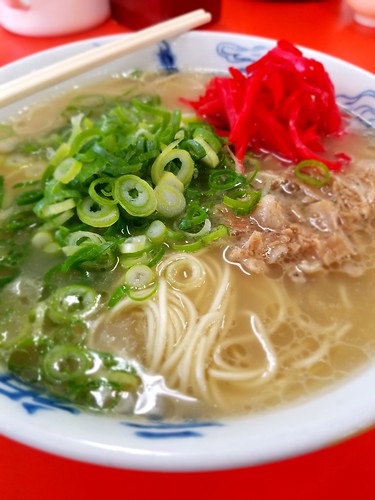 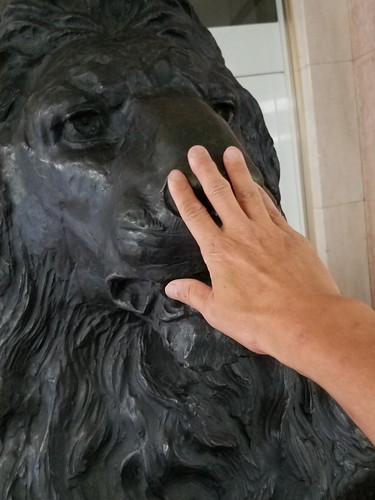 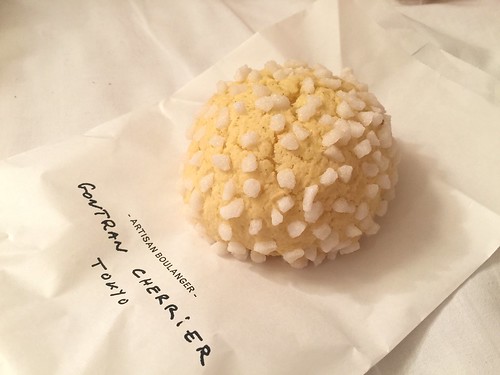 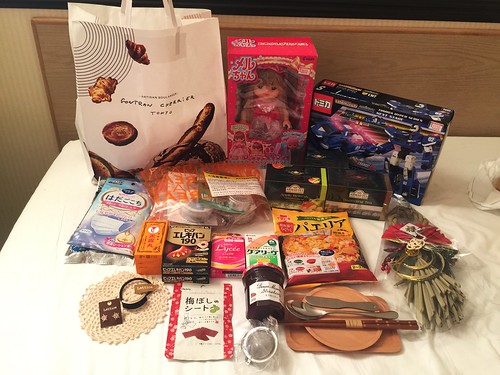 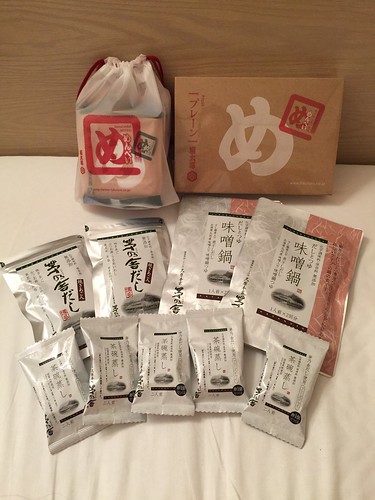 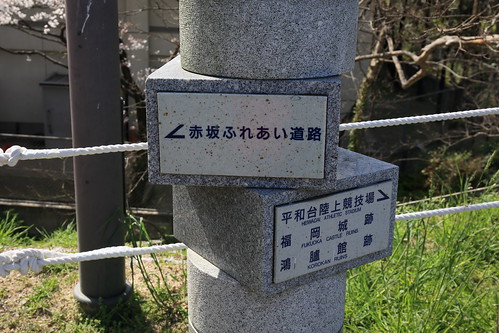 Hakata Station (博多駅, Hakata-eki) is a major railway station in Hakata-ku, Fukuoka, Japan. It is the largest and busiest station in Kyushu, and is a gateway to other cities in Kyushu for travellers from Honshu. The San'yō Shinkansen from Osaka ends at this station.
The station was rebuilt in 2011. The main building was torn down and a new, larger station building—as well as office buildings and new platforms—was constructed. The station reconstruction project was initiated specifically for the Kyushu Shinkansen extension from Hakata to Shin-Yatsushiro Station which continues southward through its existing route to Kagoshima-Chūō Station. The new station building has a Hankyu Department Store, its first branch store in Kyushu, as a tenant, as well as other first-in-Kyushu branch retailers including Tokyu Hands.