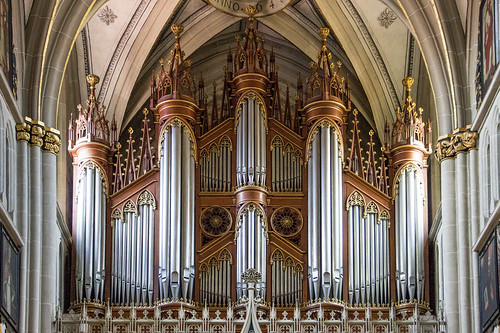 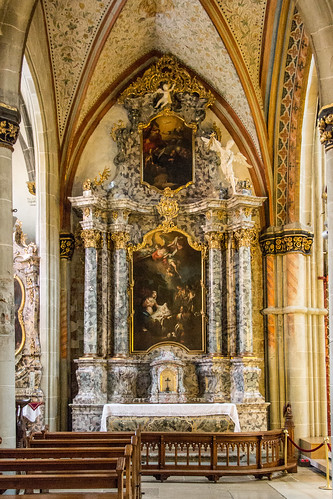 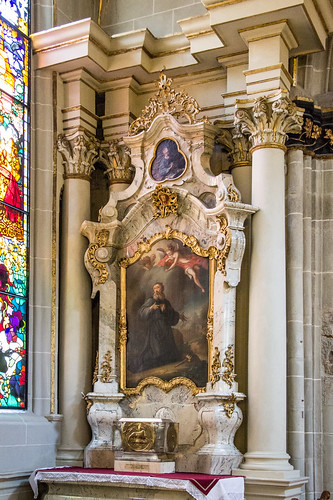 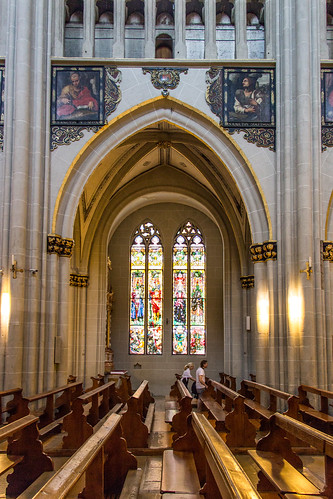 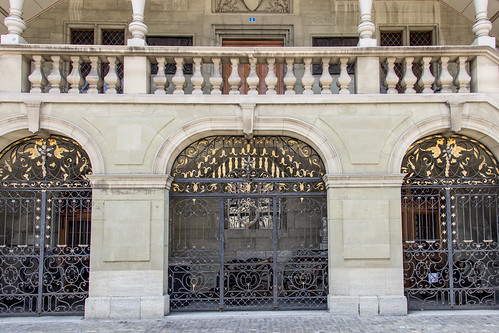 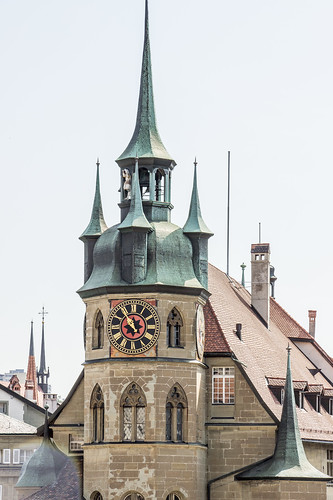 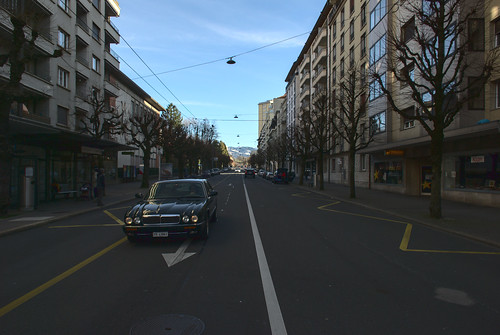 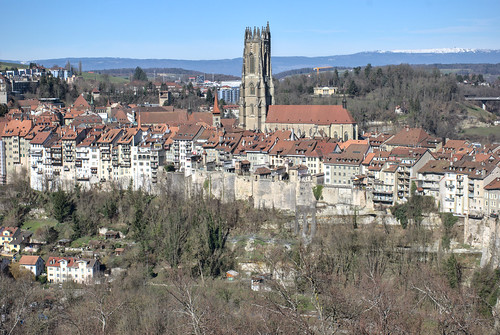 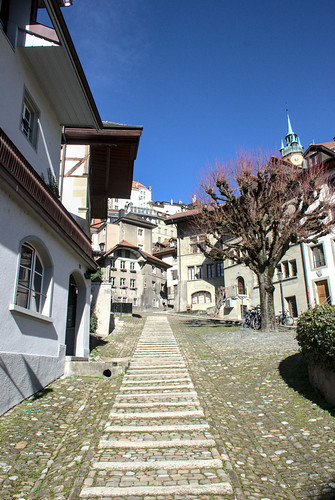 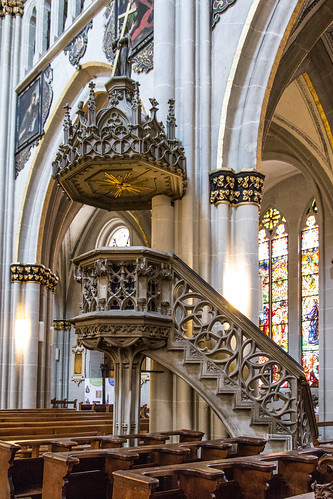 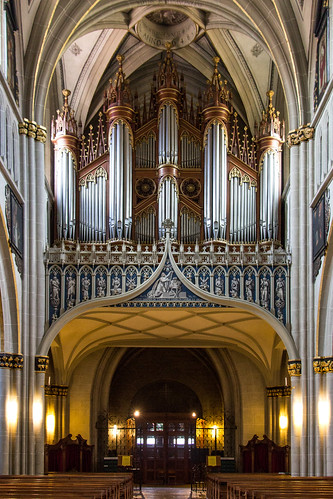 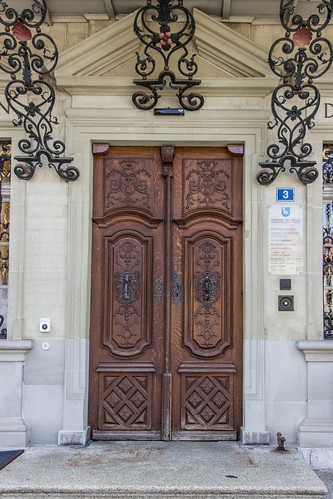 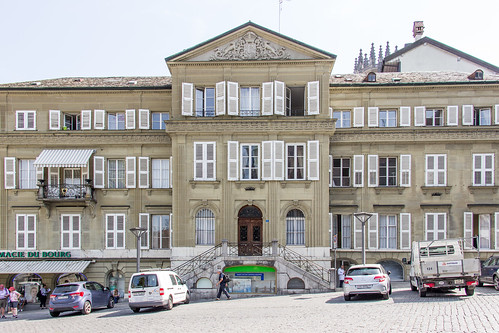 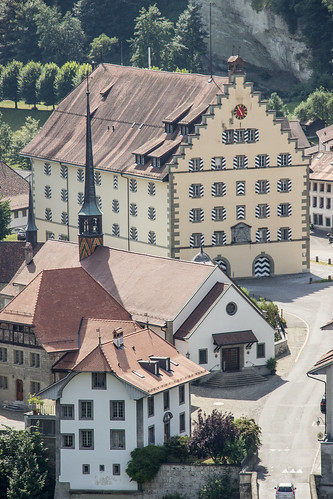 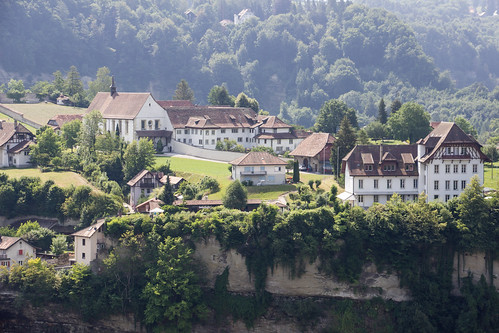 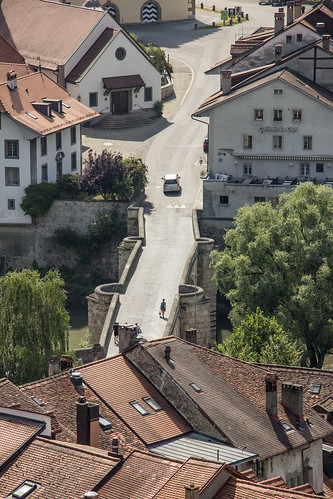 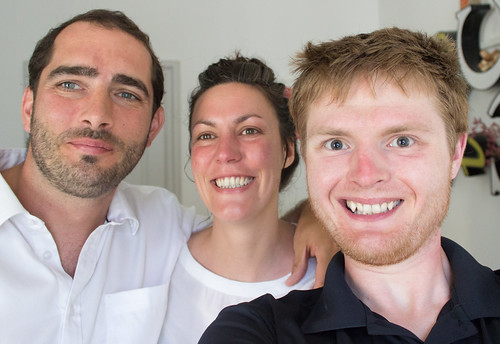 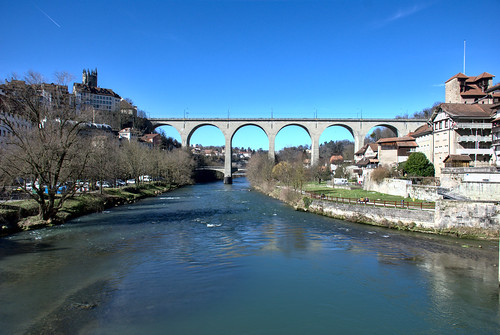 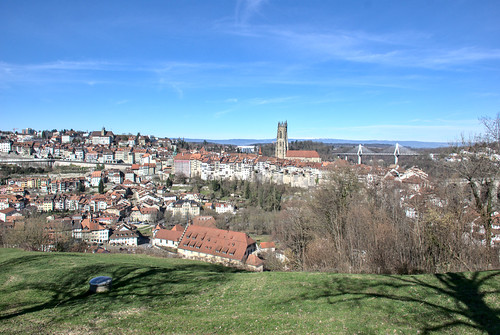 Fribourg (French pronunciation: ​[fʁiˈbuʁ]; Arpitan: Fribôrg or Friboua [fʁiˈbwa] ) or Freiburg (also called Freiburg im Üechtland [ˈfraɪbʊrɡ ɪm ˈyːəçtland] for disambiguation from Freiburg im Breisgau; Swiss German: Frybùrg [ˈfrib̥ʊrɡ̊]; Italian: Friburgo or Friborgo; Romansh: Friburg) is the capital of the Swiss canton of Fribourg and the district La Sarine. It is located on both sides of the river Saane/Sarine, on the Swiss Plateau, and is a major economic, administrative and educational center on the cultural border between German and French Switzerland (Romandy). Its Old City, one of the best-maintained in Switzerland, sits on a small rocky hill above the valley of the Sarine.