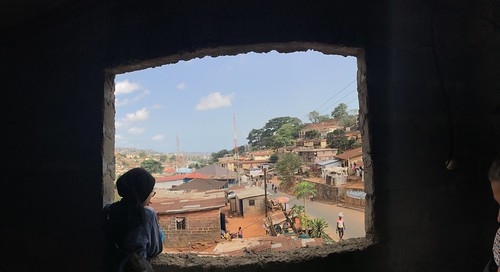 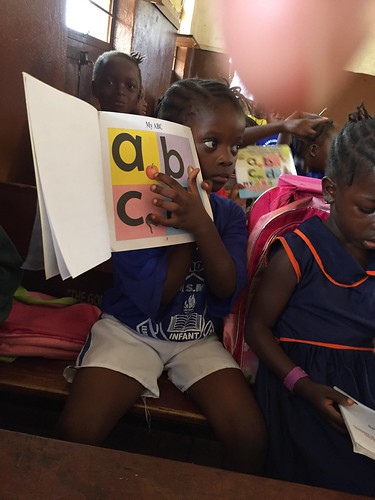 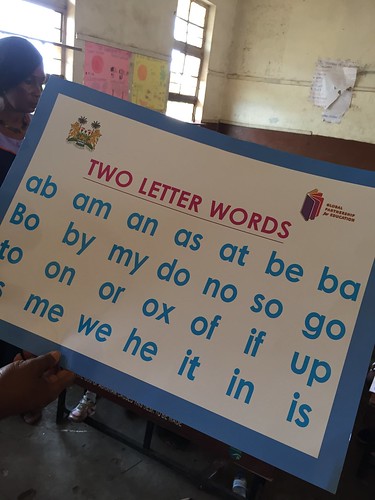 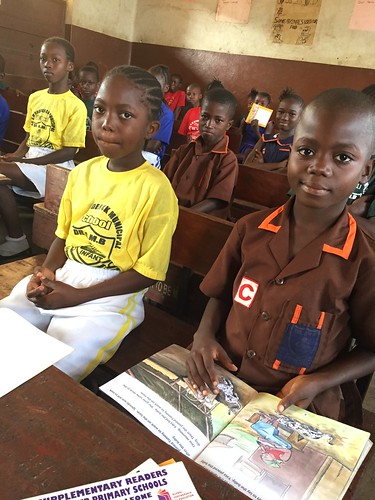 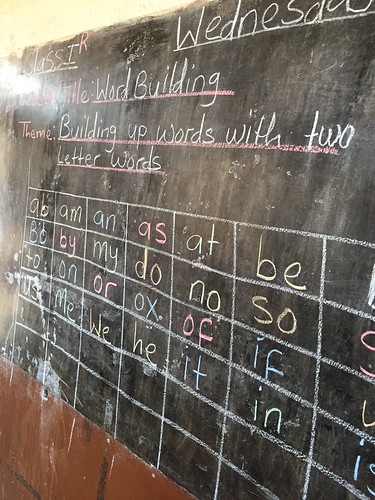 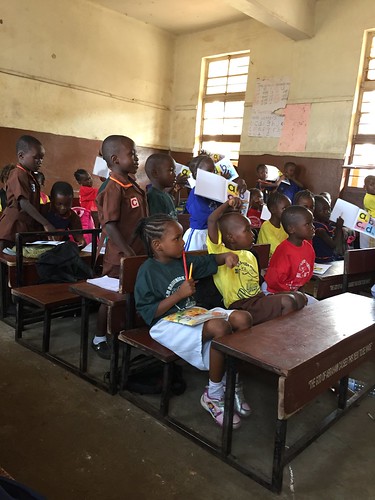 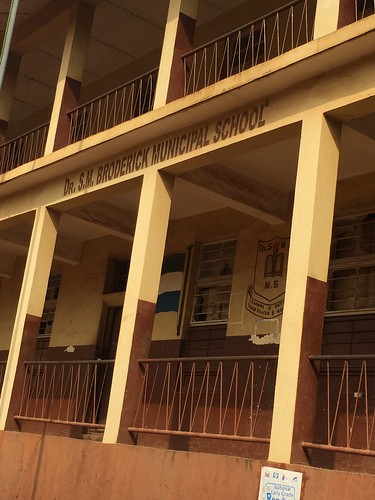 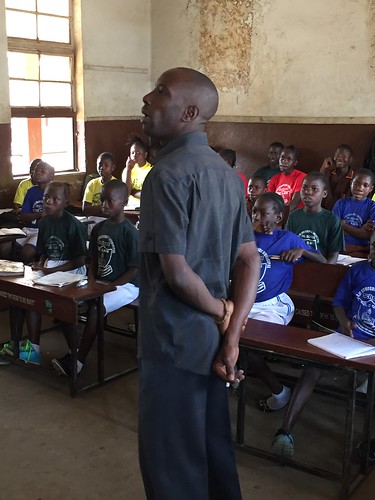 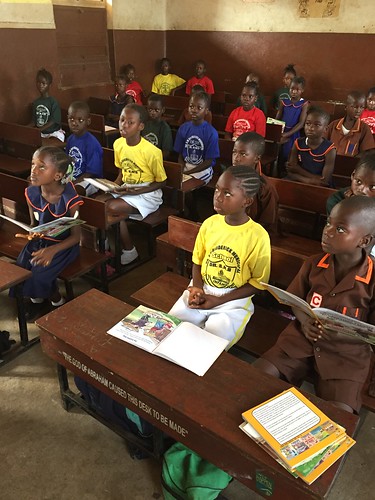 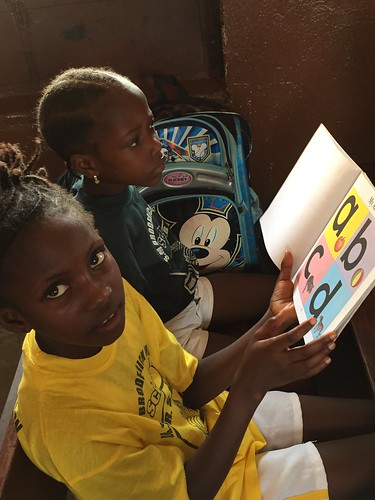 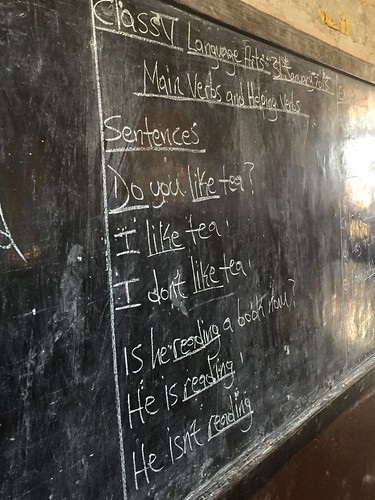 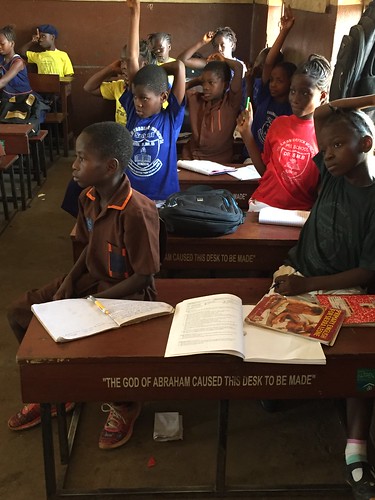 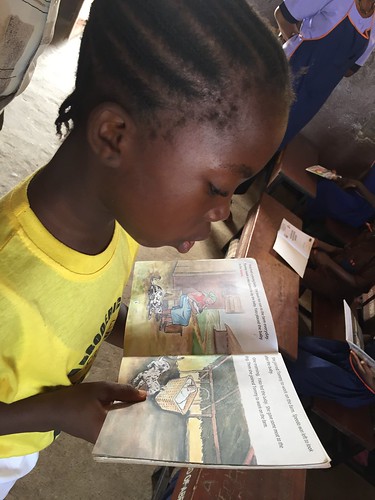 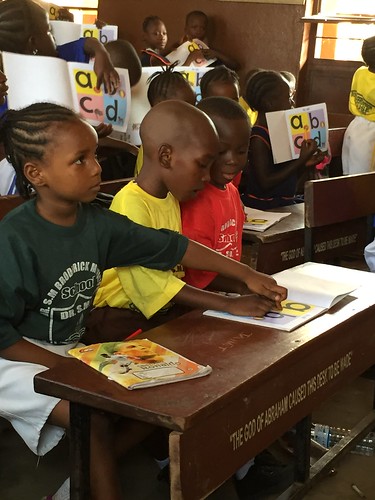 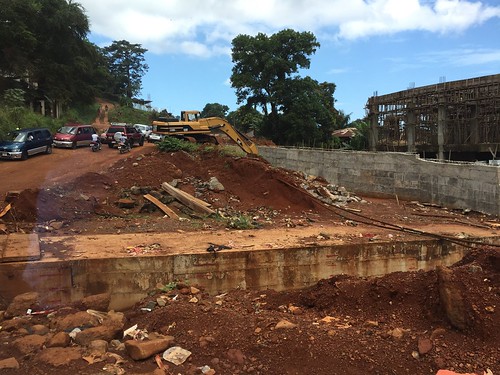 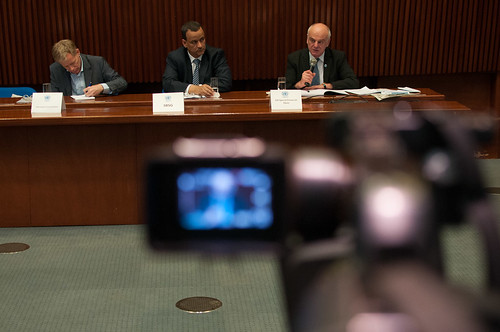 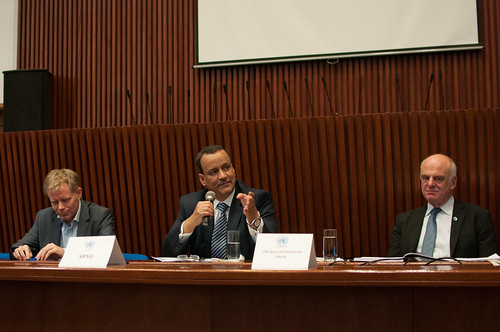 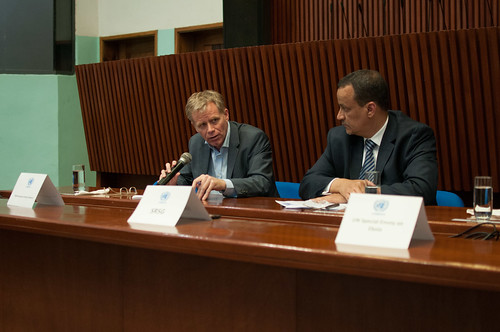 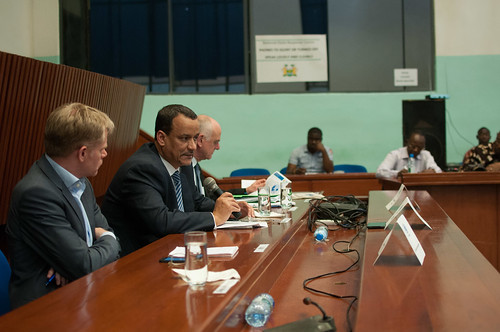 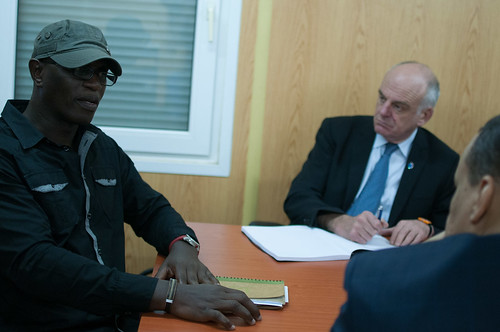 Freetown is the capital and largest city of Sierra Leone. It is a major port city on the Atlantic Ocean and is located in the Western Area of the country. Freetown is Sierra Leone's major urban, economic, financial, cultural, educational and political centre, as it is the seat of the Government of Sierra Leone. The population of Freetown was 1,055,964 at the 2015 census.The city's economy revolves largely around its harbour, which occupies a part of the estuary of the Sierra Leone River in one of the world's largest natural deep water harbours.
Although the city has traditionally been the homeland of the Sierra Leone Creole people, the population of Freetown is ethnically, culturally, and religiously diverse. The city is home to a significant population of all of Sierra Leone's ethnic groups, with no single ethnic group forming more than 27% of the city's population. As in virtually all parts of Sierra Leone, the Krio language of the Sierra Leone Creole people is Freetown's primary language of communication and is by far the most widely spoken language in the city.
The city of Freetown was founded by abolitionist Lieutenant John Clarkson on March 11, 1792 as a settlement for freed African American, West Indian and Liberated African slaves. Their descendants are known as the Creole people. The local Temne and Loko people were living in villages in the land that became known as Freetown before the European arrival.