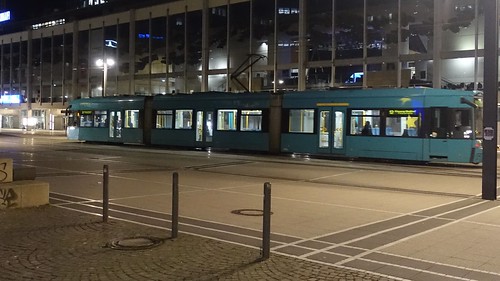 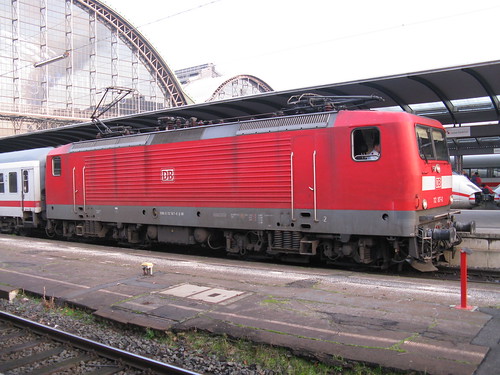 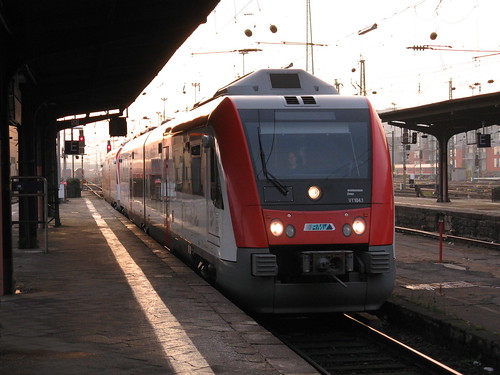 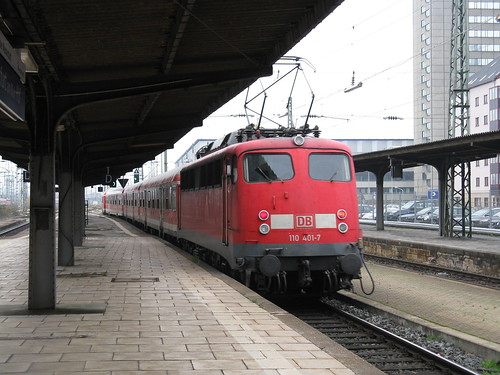 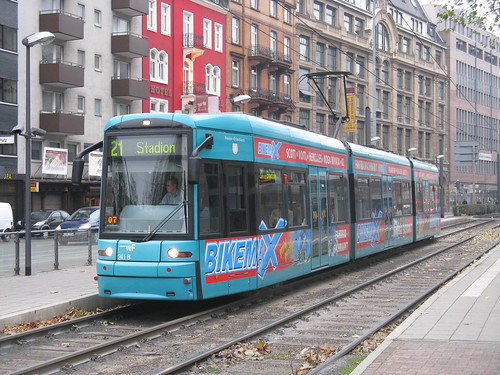 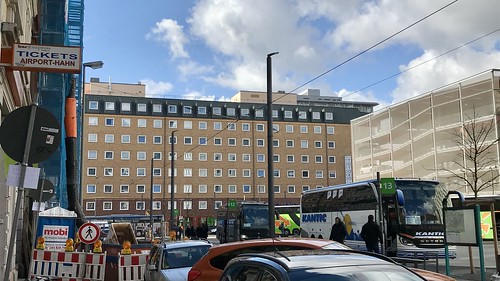 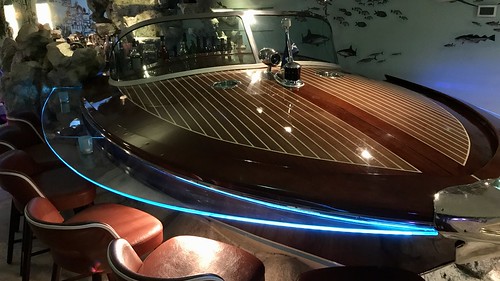 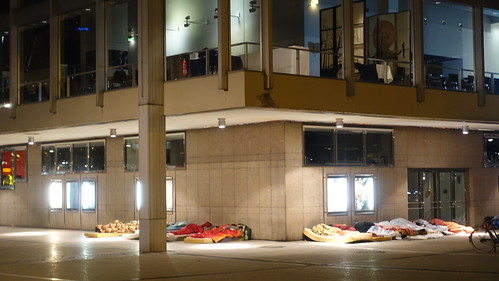 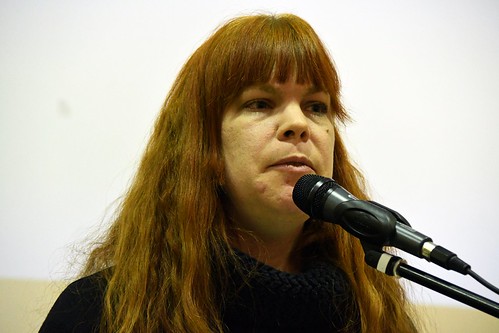 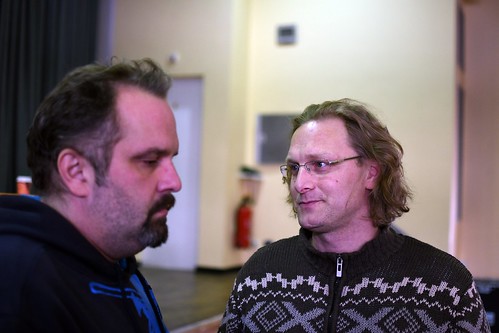 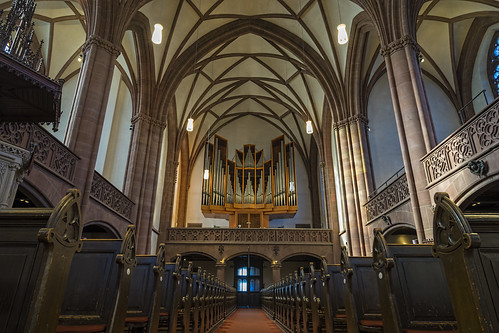 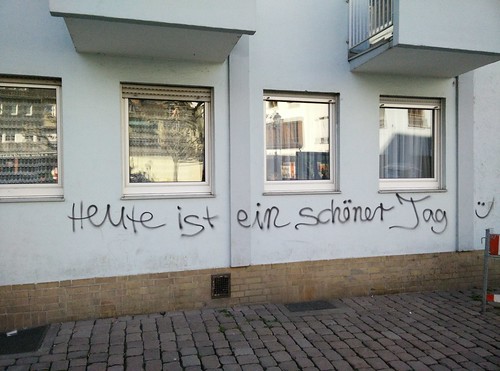 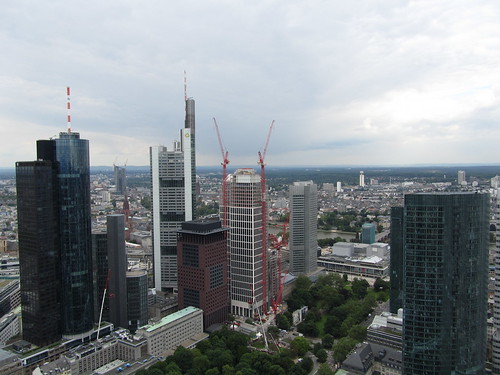 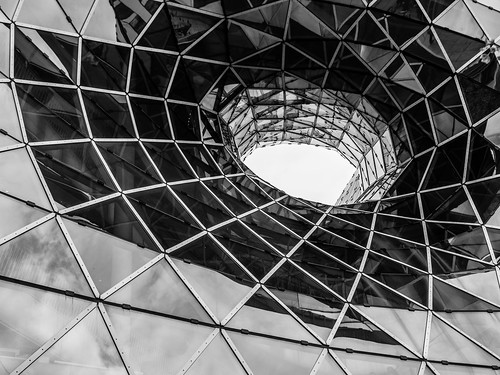 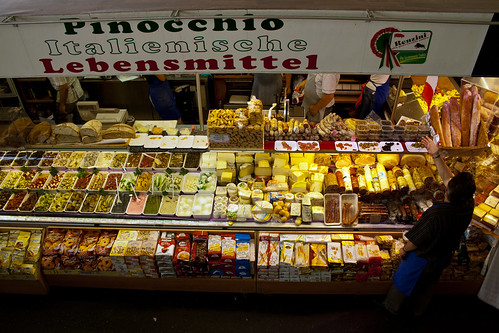 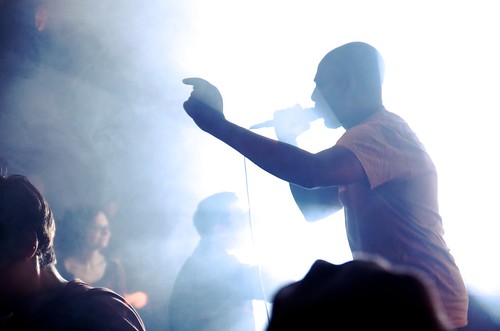 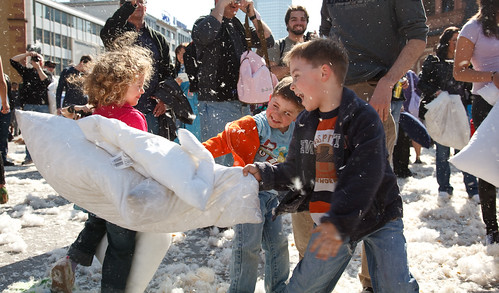 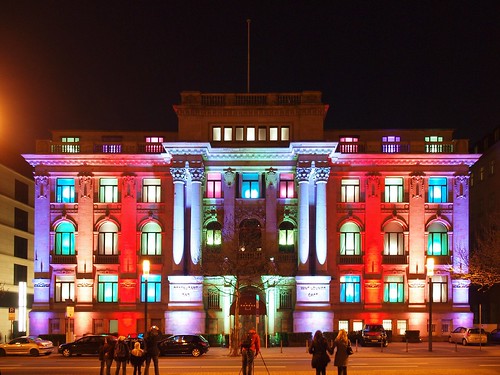 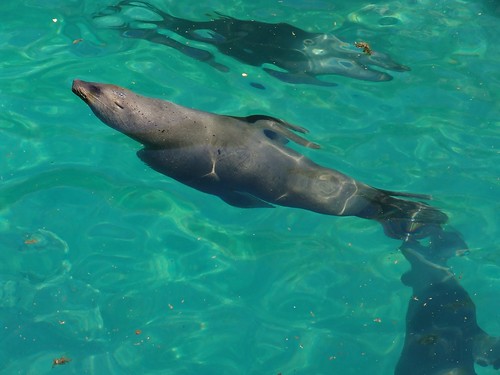 The Historical Museum (German: Historisches Museum) in Frankfurt am Main, Germany, was founded in 1878, and includes cultural and historical objects relating to the history of Frankfurt and Germany. It moved into the Saalhof in 1955, and a new extension was opened in 1972.
The 1970s extension is currently being replaced by a modern new exhibition building and a small administration building which are expected to be completed by 2015.