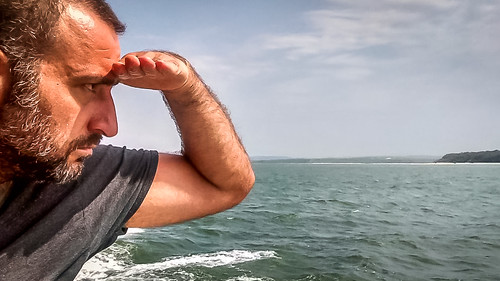 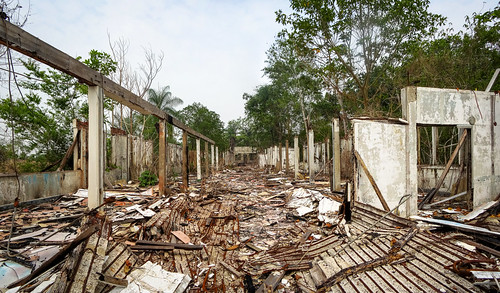 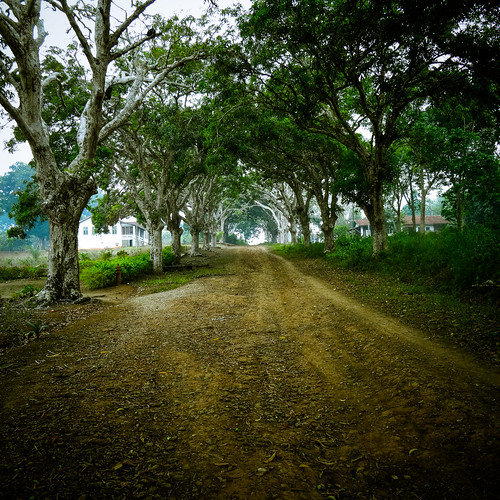 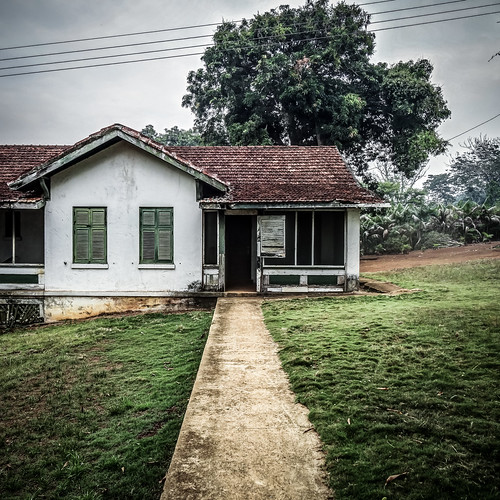 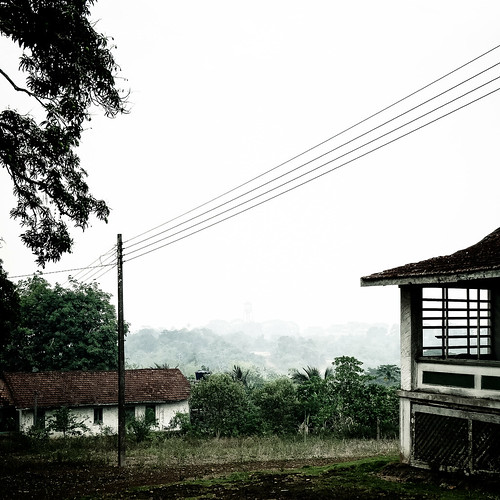 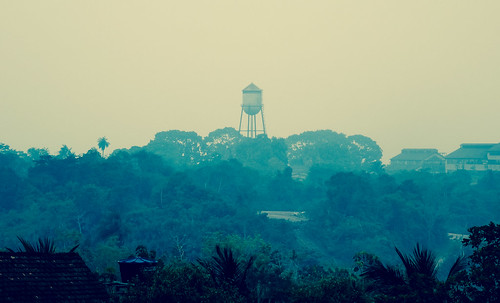 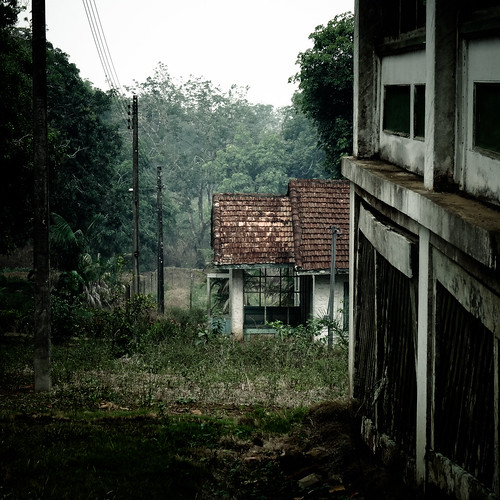 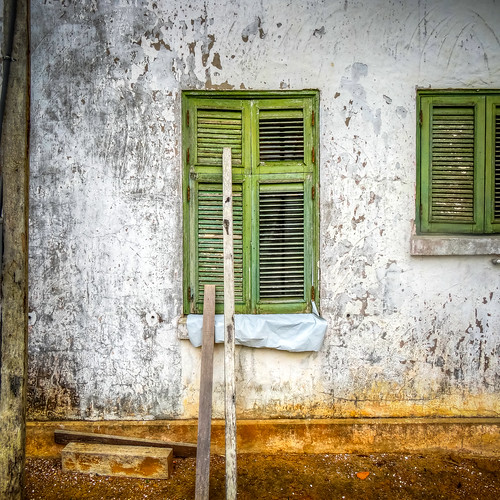 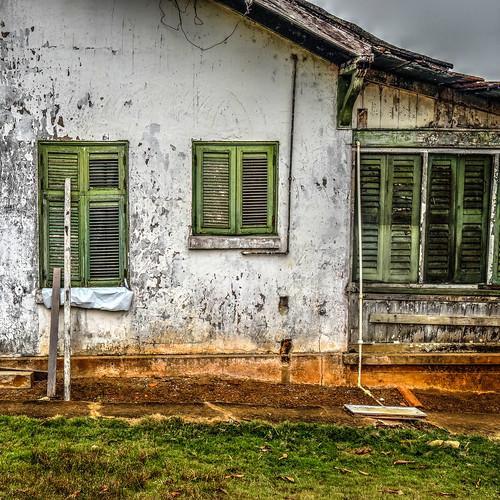 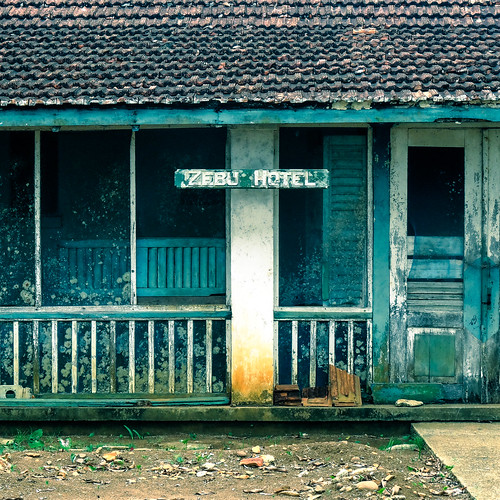 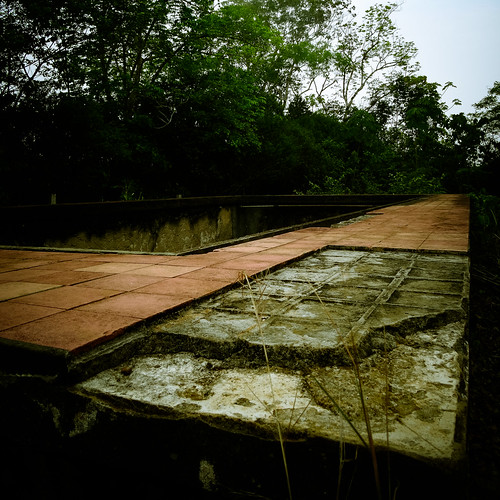 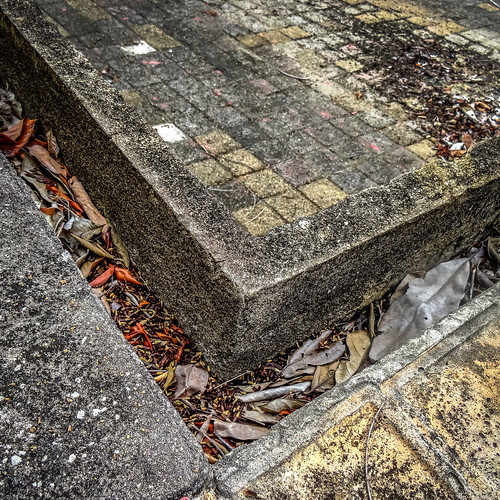 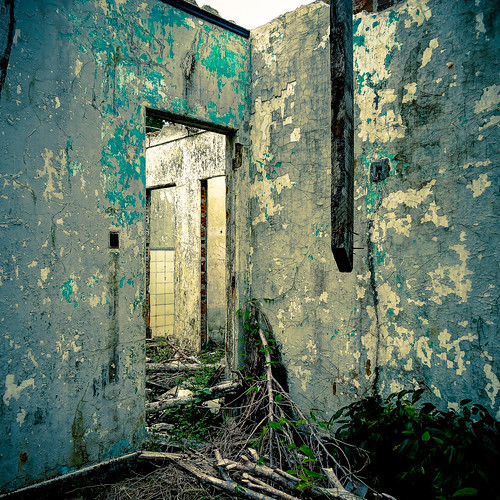 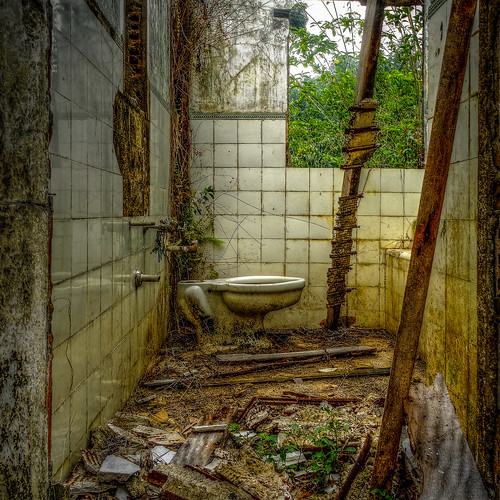 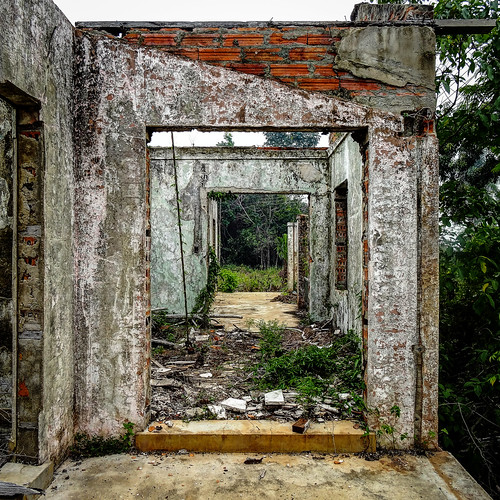 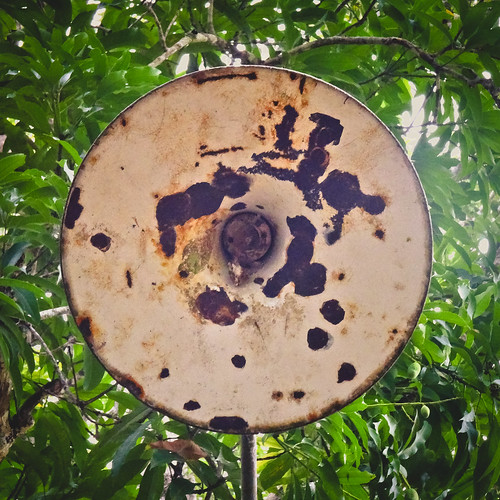 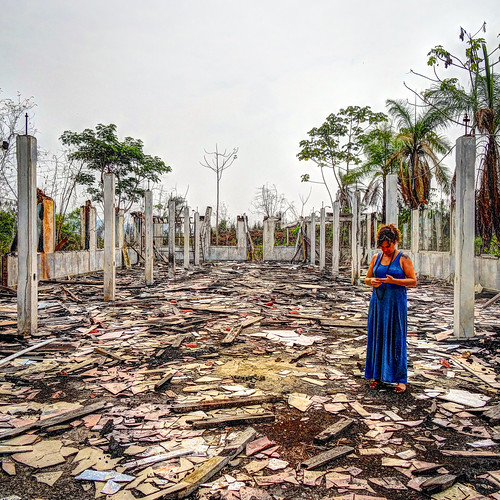 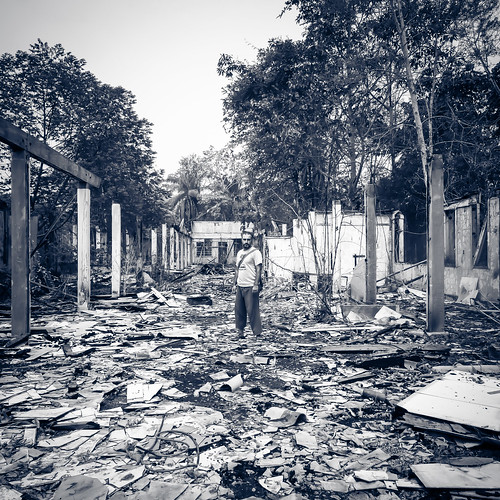 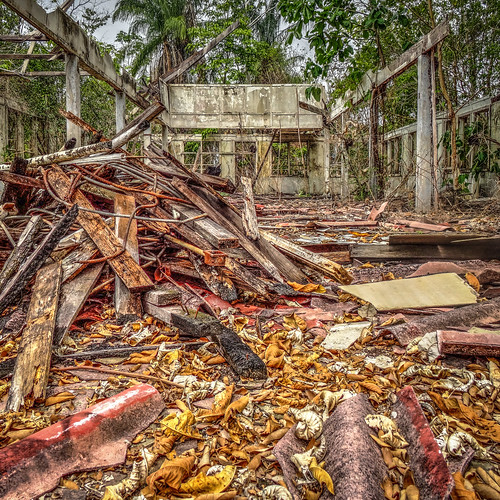 Fordlândia (Portuguese pronunciation: [fɔʁdʒiˈlɐ̃dʒjɐ], Ford-land) is a district and adjacent area of 14,268 square kilometres (5,509 sq mi) in the city of Aveiro, in the Brazilian state of Pará. It is located on the east banks of the Tapajós river roughly 300 kilometres (190 mi) south of the city of Santarém.
It was established by American industrialist Henry Ford in the Amazon Rainforest in 1928 as a prefabricated industrial town intended to be inhabited by 10,000 people to secure a source of cultivated rubber for the automobile manufacturing operations of the Ford Motor Company in the United States. Ford had negotiated a deal with the Brazilian government granting him a concession of 10,000 km2 (3,900 sq mi) of land on the banks of the Rio Tapajós near the city of Santarém, Brazil, in exchange for a 9% share in the profits generated. Ford's project failed, and the city was abandoned in 1934.
The town was mostly deserted, with only 90 residents still living in the city until the early 2000s when it saw an increase of population, being home to around 3,000 people as of 2017.