Fgura is a town in the South Eastern Region of Malta. It has a population of 11,670 as of March 2014. Its northern fringes are bordered by the Cottonera Lines of fortifications while it merges with the towns of Żabbar to the east and Paola and Tarxien to the West. A modern settlement, Fgura expanded to the outskirts of the Grand Harbour area and was one of the fastest-growing towns of Malta. Fgura has grown to become one of the foremost commercial areas in the central-southern part of the island. Today, Fgura has one of the highest population densities in the country.

The capital of Malta is inextricably linked to the history of the military and charitable Order of St John of Jerusalem. It was ruled successively by the Phoenicians, Greeks, Carthaginians, Romans, Byzantines, Arabs and the Order of the Knights of St Jo… 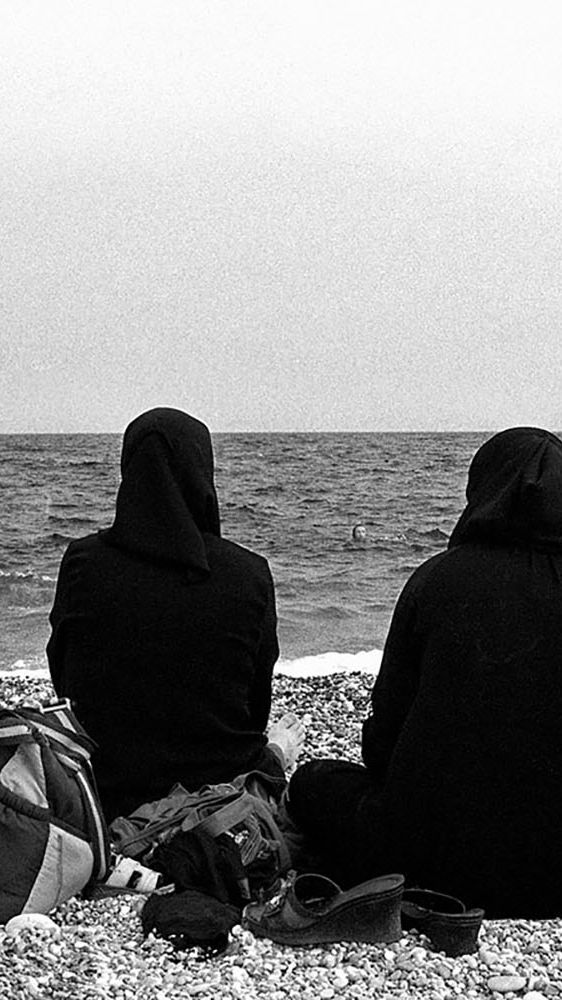 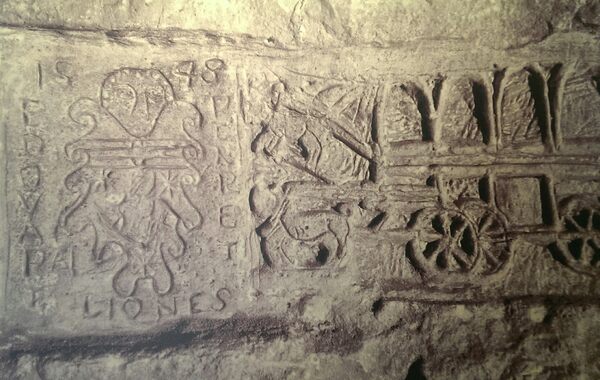 This oubliette housed several convicts over the years, including Caravaggio. 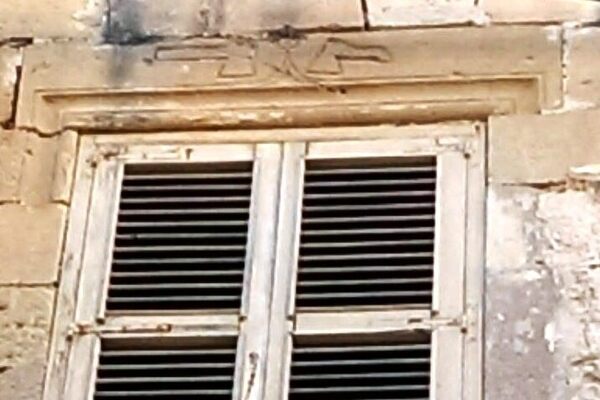 The Executioner’s House in Malta

Discover The Executioner's House in Il-Birgu, Malta: The medieval home is still engraved with the symbol of the profession, an eye flanked by two axes. 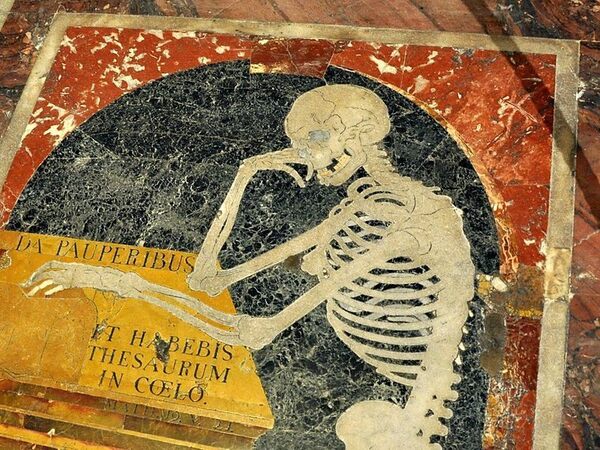 Imagery of death is ever-present in Malta's iconic church. 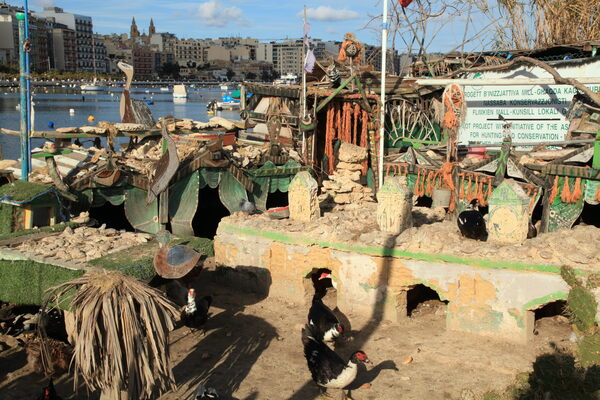 An Eclectic Seaside Village for Ducks

The tiny Maltese village caters to a rather fowl crowd. 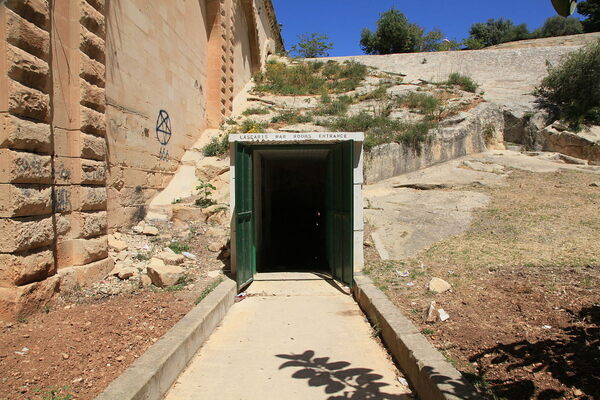 The Secret Underground Tunnels of Malta

A long-forgotten, centuries-old underworld lies beneath the capital city. 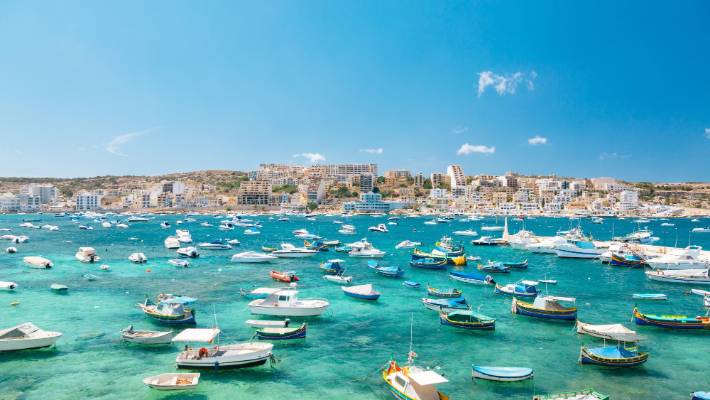 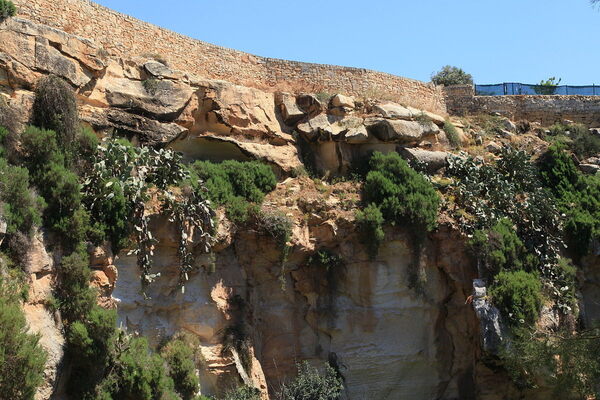 Discover Il-Maqluba Sinkhole in Qrendi, Malta: This 50-foot-deep sinkhole created in the 14th century is home to rare plants and fungi. 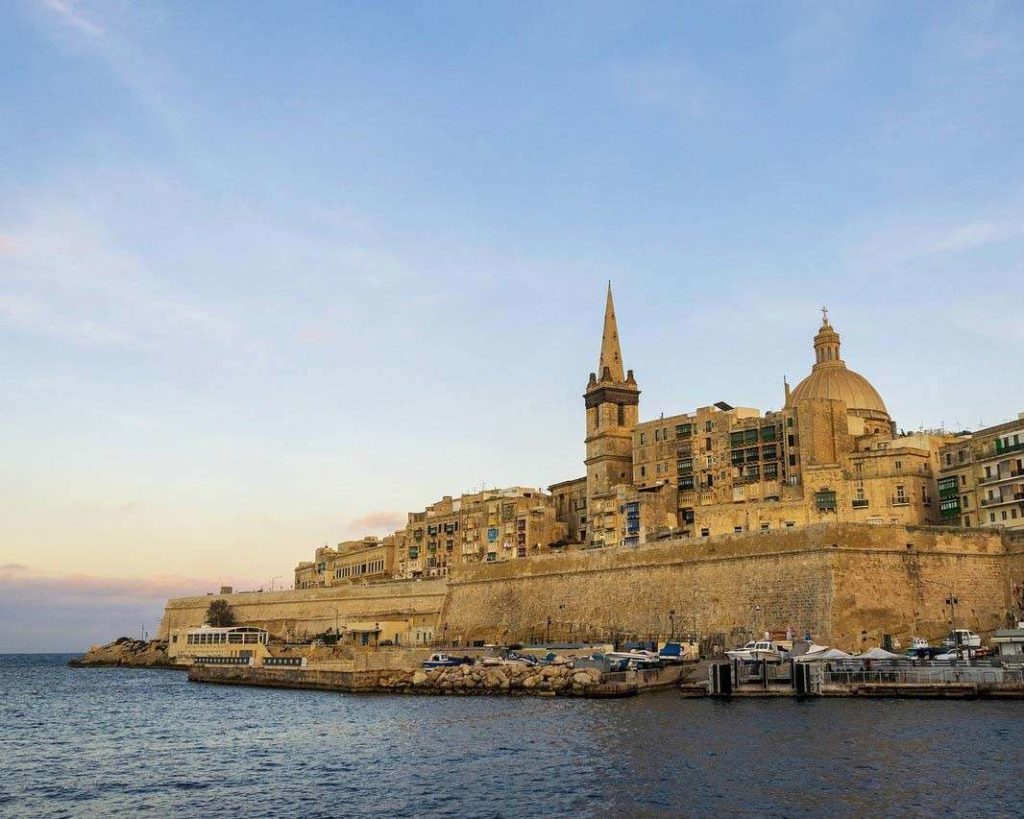 When We Travel Again: 5 Things To Do In Malta 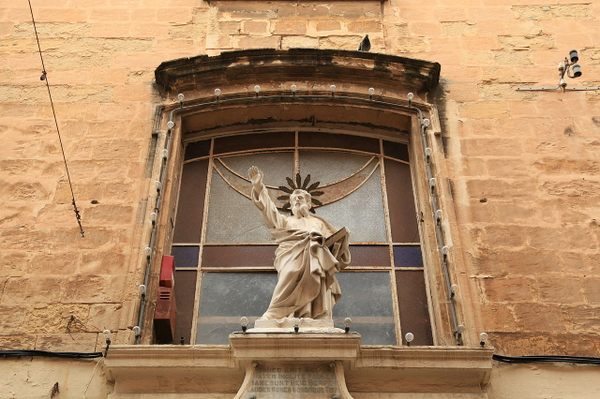 Discover Church of St. Paul's Shipwreck in Il-Belt Valletta, Malta: This church is named for one of the most dramatic tales in the early Christian church. 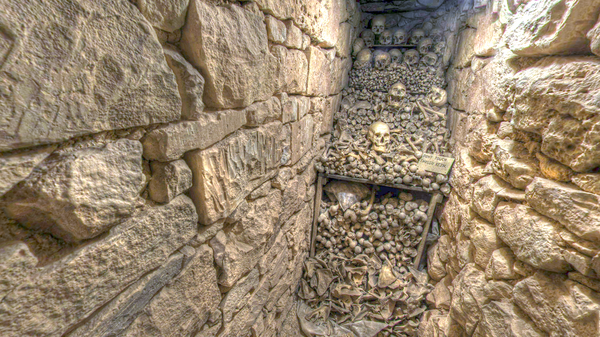 In the '60s locals discovered a secret passage in the church full of a large number of human bones.

The Pearl of the Mediterranean

en ru zh
We have nothing nearby.