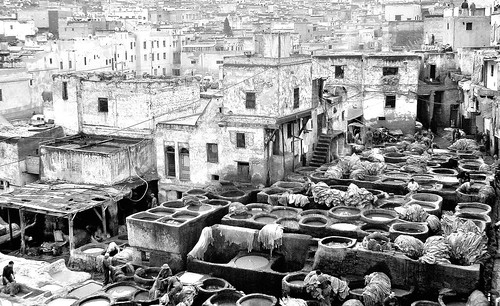 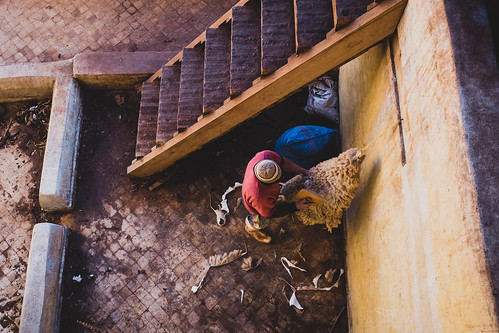 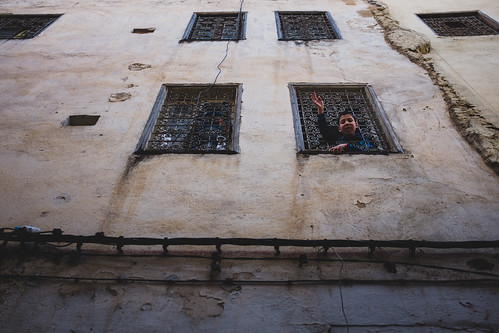 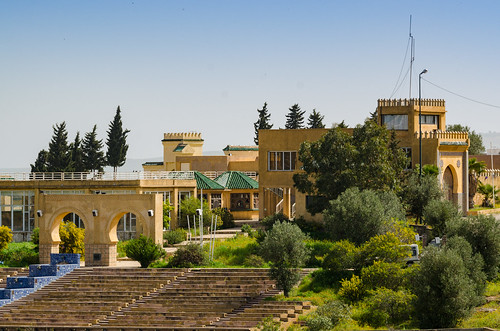 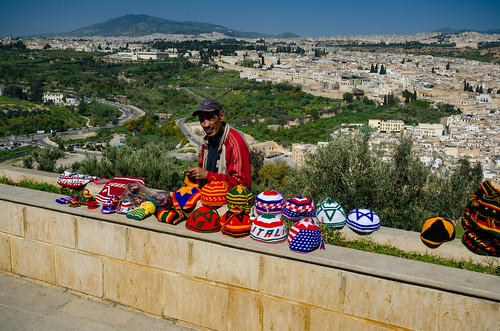 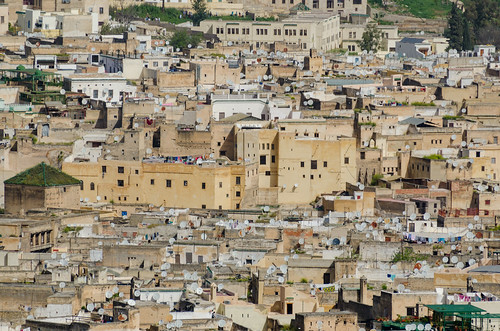 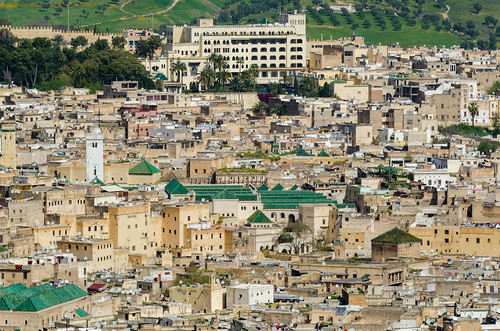 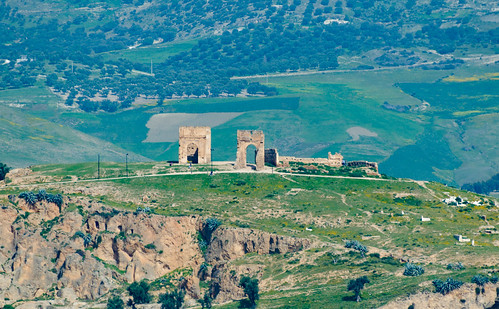 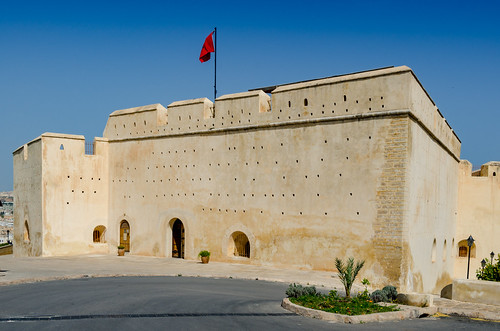 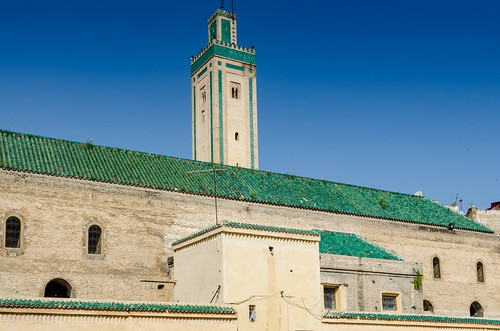 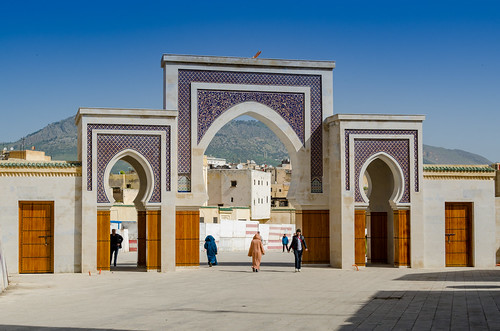 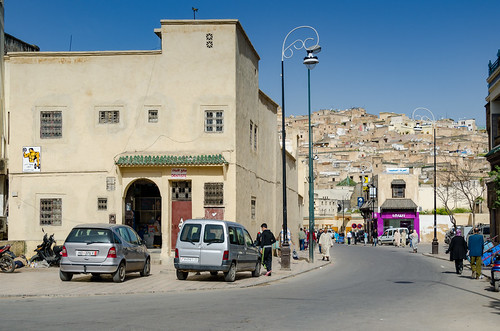 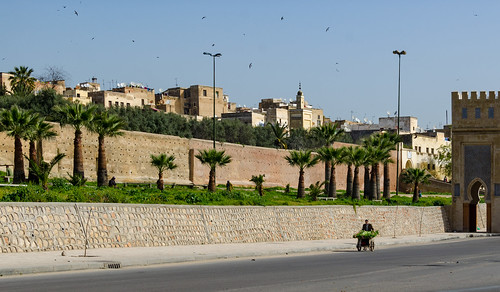 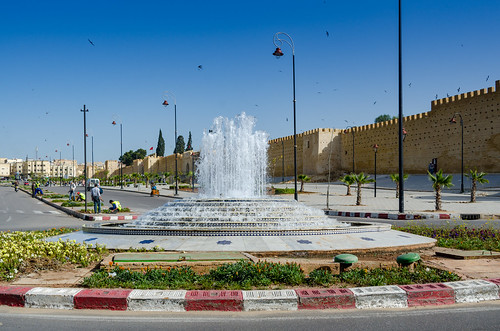 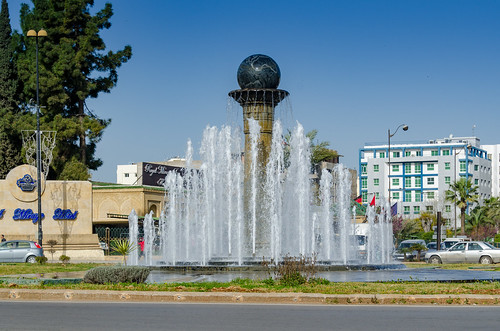 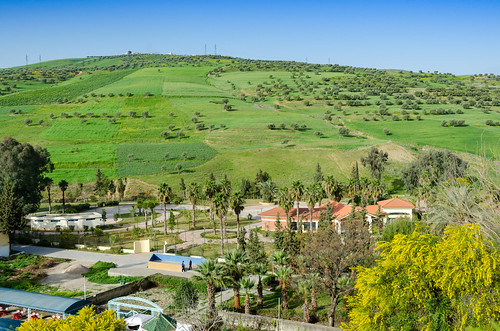 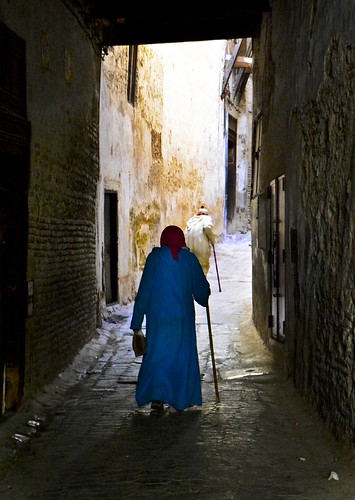 Fès-Boulemane (Arabic: فاس بولمان‎ (Ǧihâtu Fās - Būlmān)) was formerly one of the sixteen regions of Morocco from 1997 to 2015. It was situated in northern Morocco. It covered an area of 19,795 km² and had a population of 1,808,295 (2014 census). The capital was Fès. In 2015, it expanded Taounate and Taza Provinces (formerly from the Taza-Al Hoceima-Taounate Region); and Meknès Prefecture and El Hajeb and Ifrane Provinces (formerly from the Meknès-Tafilalet Region) to form the Region of Fès-Meknès.