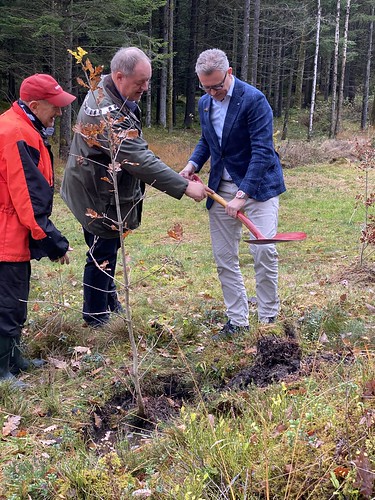 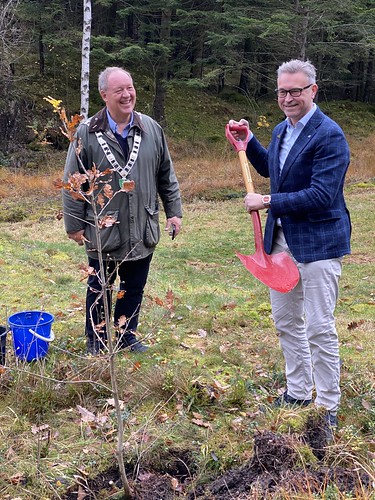 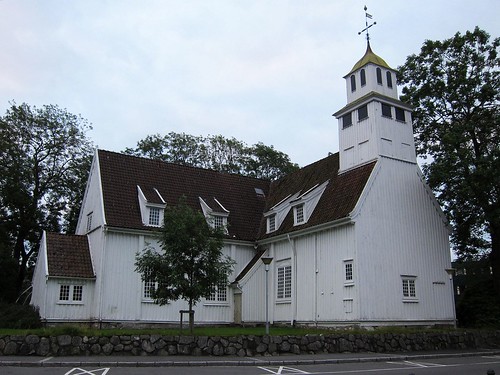 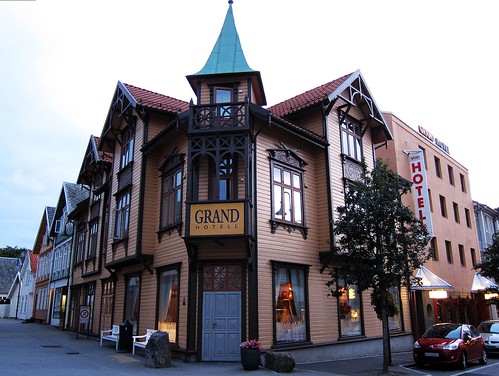 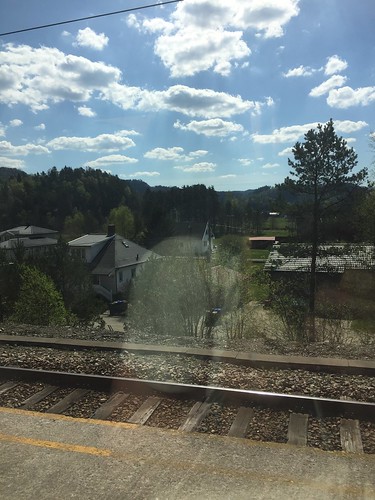 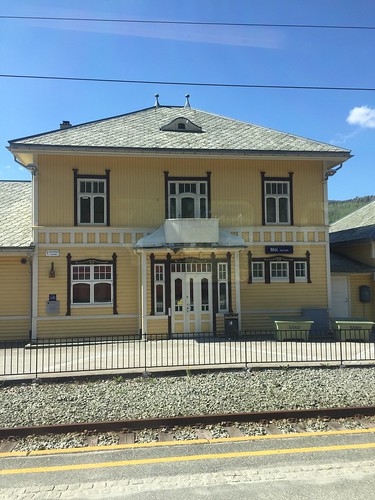 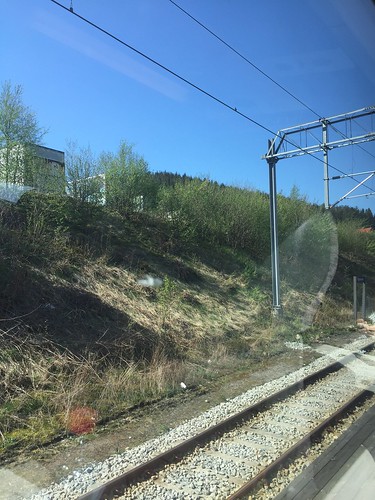 Egersund is a town in Eigersund municipality in Rogaland county, Norway. The town is located along the southwestern coast of Norway, about 75 kilometres (47 mi) south of the city of Stavanger. The town is situated along a strait which separates the mainland from the island of Eigerøya. From 1838 until 1964, the town was also an independent municipality.The 6.79-square-kilometre (1,680-acre) town has a population (2019) of 11,433 and a population density of 1,684 inhabitants per square kilometre (4,360/sq mi).Egersund has one of the best natural harbours in Norway, and it used to be the largest harbour in Norway when measured in quantity of fish brought in each year (surpassed by Ålesund in 2006). Several internationally known companies have divisions here, like Navico (earlier Robertson autopilots) and Jeppesen Norway formerly C-MAP Norway (producer of electronic sea-maps). In addition, the Aker Solutions corporation owns and runs a large installation here which specializes in the building of parts for oil platforms. Most of the industry is related to the sea and to boats.