Durban , nicknamed Durbs, is the third most populous city in South Africa after Johannesburg and Cape Town and the largest city in KwaZulu-Natal. Durban forms part of the eThekwini Metropolitan Municipality, which includes neighbouring towns and has a population of about 3.44 million, making the combined municipality one of the largest cities on the Indian Ocean coast of the African continent. Durban was also one of the host cities of the 2010 FIFA World Cup.
Durban was formerly named Port Natal due to its position as the chief seaport of South Africa, and its location on the Natal Bay of the Indian Ocean. Durban is a highly ethnically diverse city, with large Zulu, White, and Asian populations. 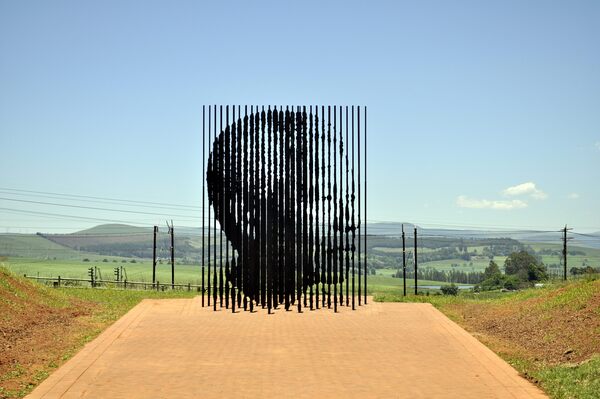 Discover Nelson Mandela Capture Site in Howick, South Africa: A mesmerizing sculpture marks the site where the activist was arrested after evading capture for 17 months. Discover Mzinyathi Falls in Iqadi, South Africa: This beautiful waterfall is not easy to reach, but offers a stunning view of the pristine green valley.