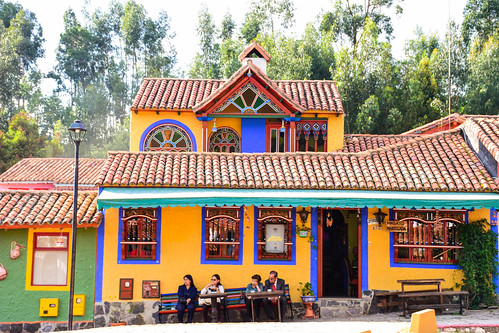 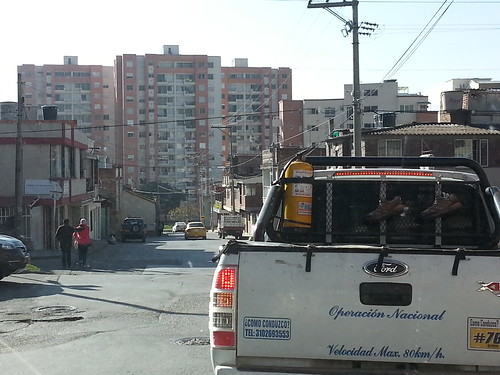 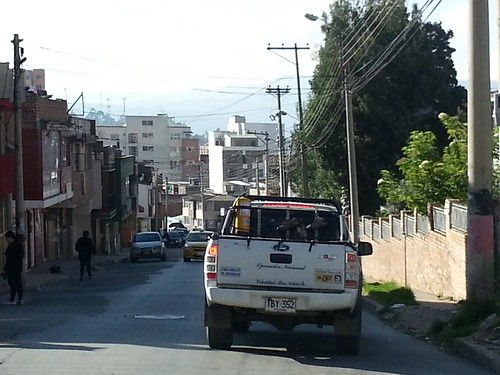 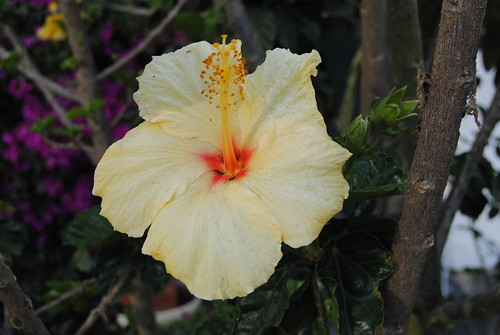 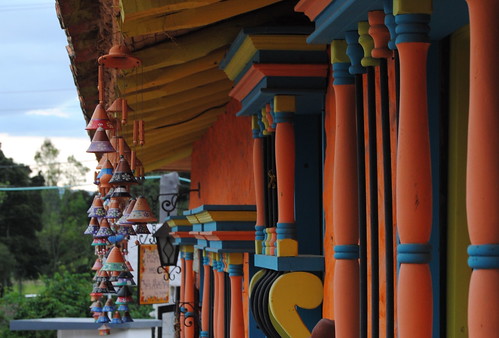 Duitama (Spanish pronunciation: [dwiˈtama]) is a city and municipality in the department of Boyacá. It is the capital of the Tundama Province. Duitama is located 240 kilometres (150 mi) northeast of Bogotá, the capital city of Colombia and 50 kilometres (31 mi) northeast of Tunja, the capital Boyacá. Duitama has existed since pre-Columbian times, when the Muisca inhabited the hills surrounding a former lake in the valley. The original name of Duitama was "Tundama", named after cacique Tundama. The elevation of the city is about 2,590 metres (8,500 ft) above sea level and the average temperature is 16 °C. Duitama is known as "The Pearl of Boyacá".