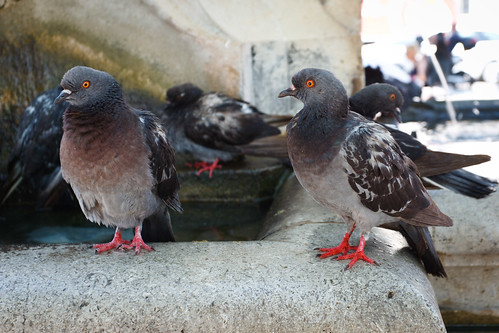 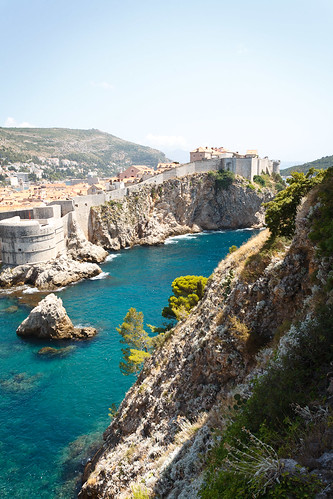 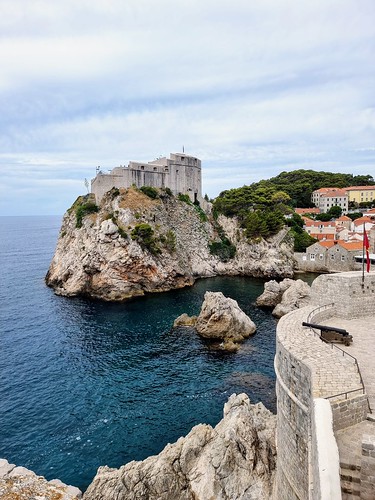 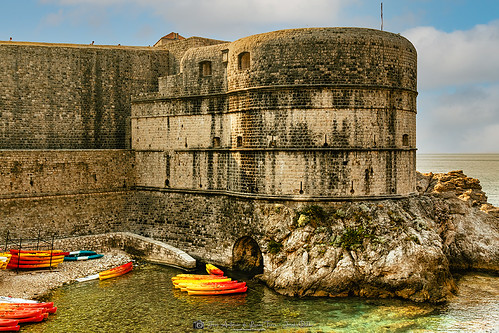 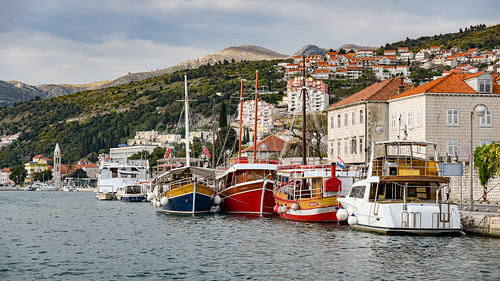 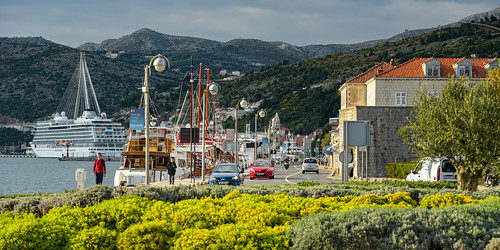 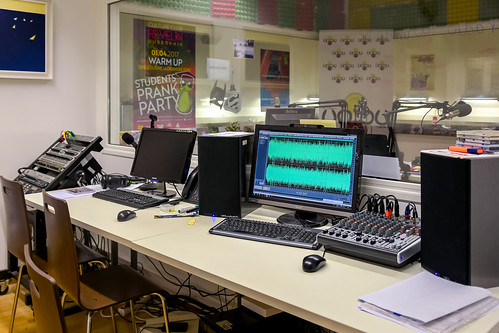 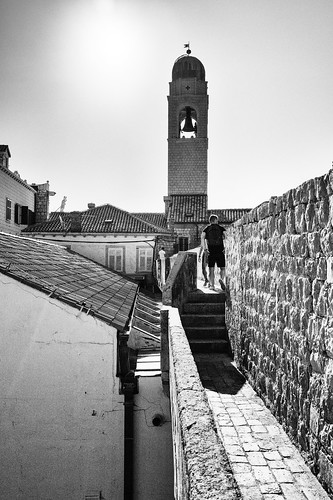 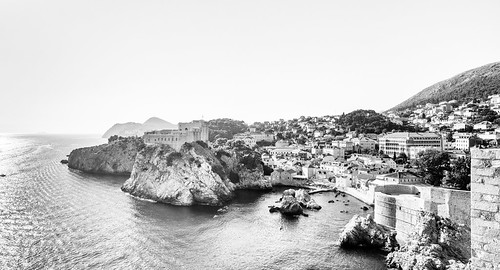 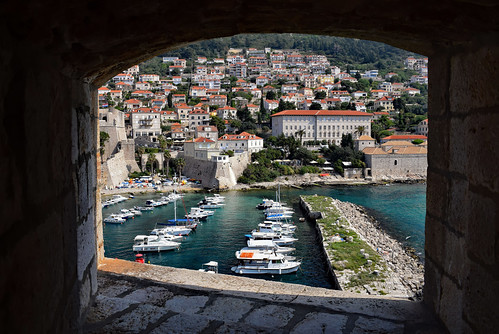 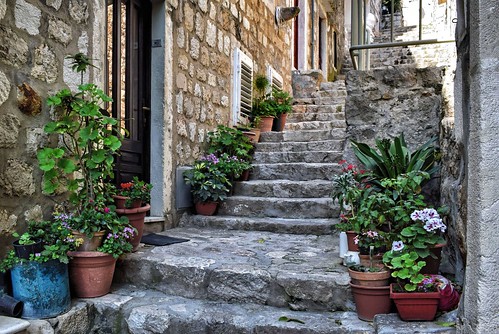 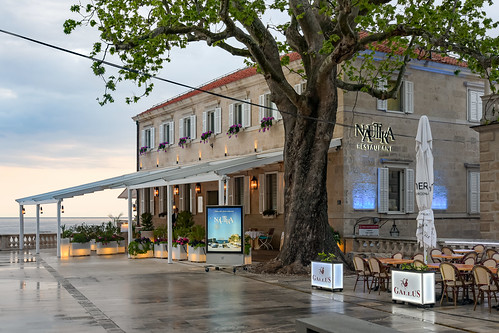 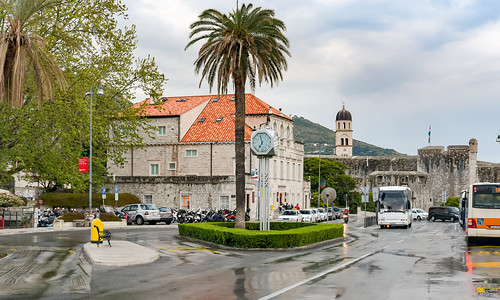 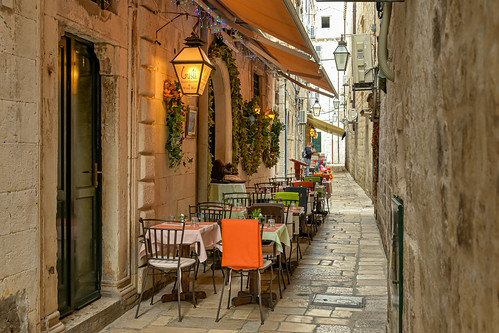 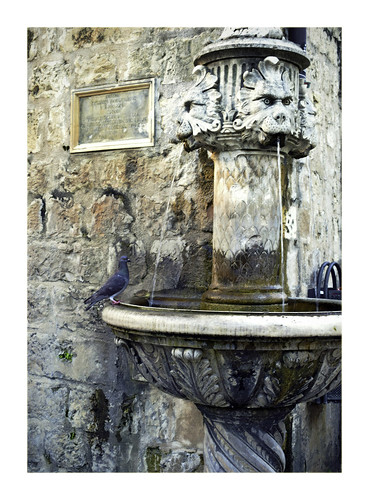 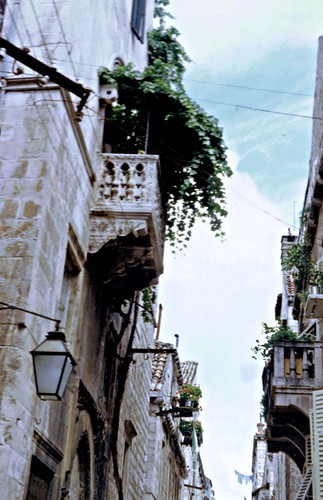 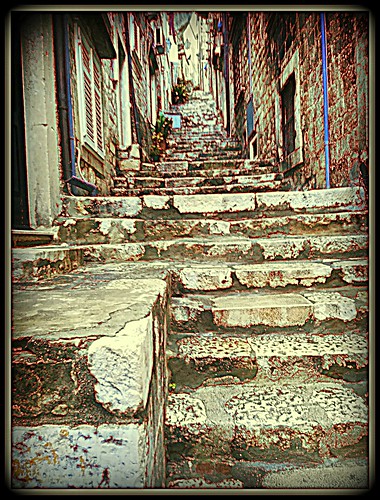 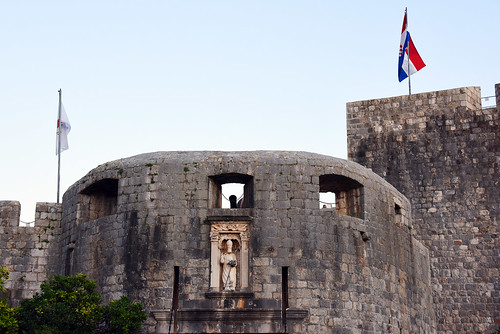 The Dubrovnik-Neretva County (pronounced [dǔbroːʋniːk-něreːtʋa]; Croatian: Dubrovačko-neretvanska županija, pronounced [dǔbroʋat͡ʃko-nerěːtʋanskaː ʒupǎnija]) is the southernmost county of Croatia, located in south Dalmatia. The county seat is Dubrovnik and other large towns are Korčula, Metković, Opuzen and Ploče. The Municipality of Neum, which belongs to neighbouring Bosnia and Herzegovina, divides the county in two parts which are connected only by the Pelješac Bridge. The southern part of the county consists of Dubrovnik and the surrounding area, including the Pelješac peninsula, and the islands of Korčula, Lastovo, Mljet, Šipan, Lopud and Koločep. The northern part of the county includes the Neretva Delta, the Baćina lakes north of Ploče, and a swath of hinterland near the southernmost slopes of Biokovo and around the hill of Rujnica. The northern part of the Mljet island is a national park. The Lastovo archipelago is a designated nature park. The southernmost tip of the county is the Prevlaka peninsula at the border with Montenegro. It is the only Croatian county that borders Montenegro.
Although the 9 kilometres-long stretch of coast belonging to Neum effectively makes the southern part of the county an exclave (disconnecting it from mainland Croatia) it is still connected with the rest of the country via territorial waters.