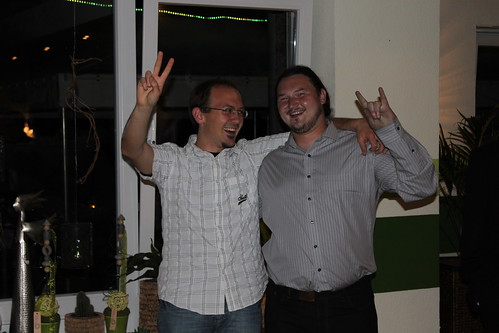 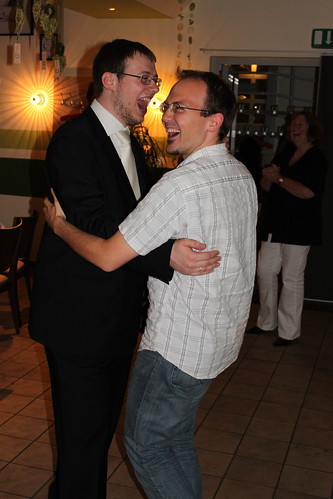 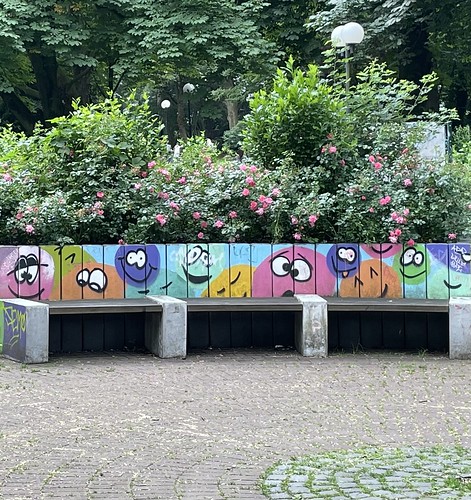 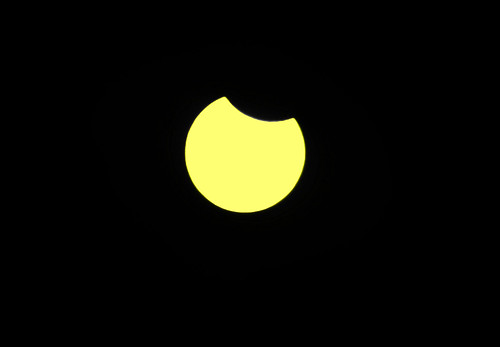 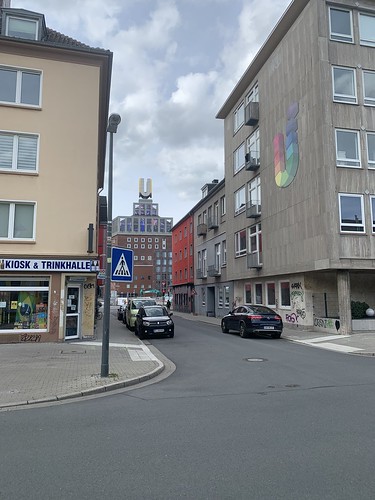 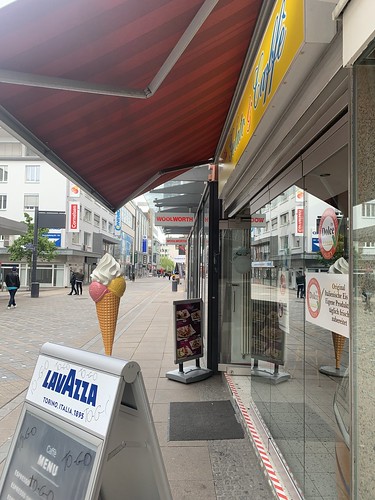 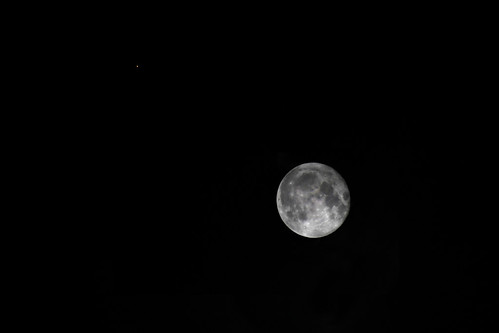 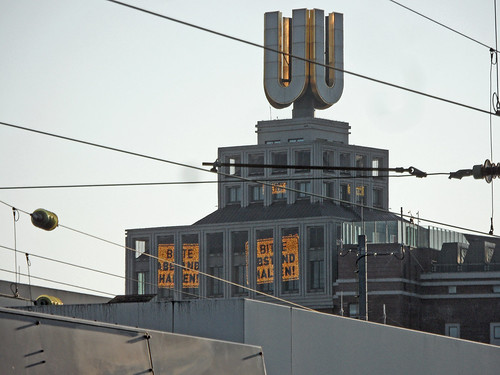 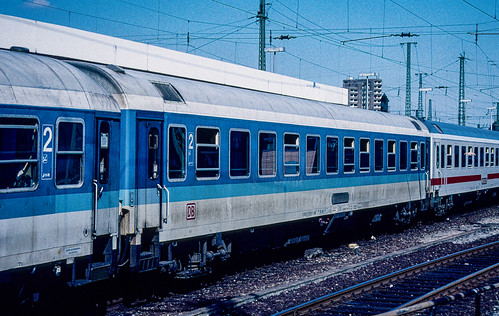 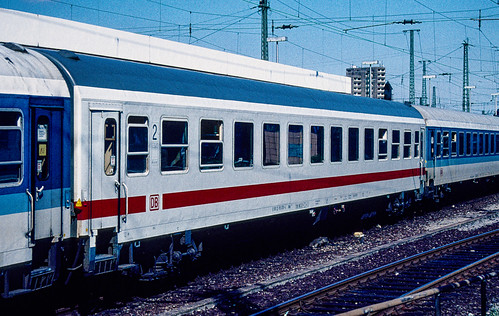 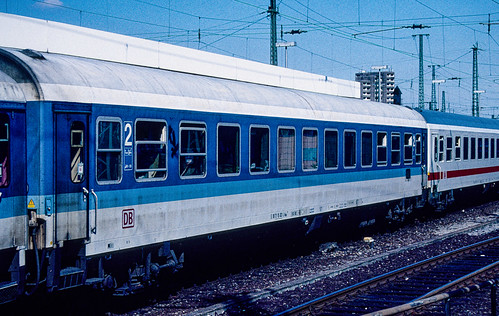 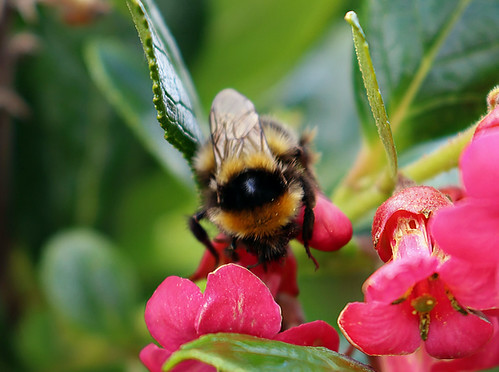 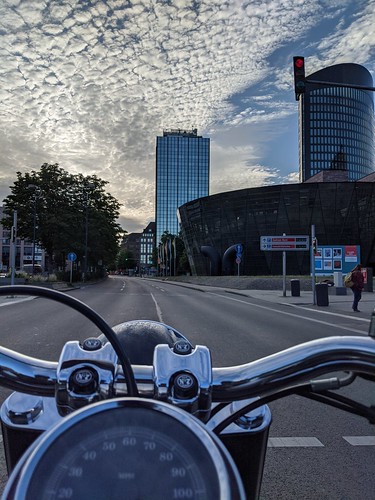 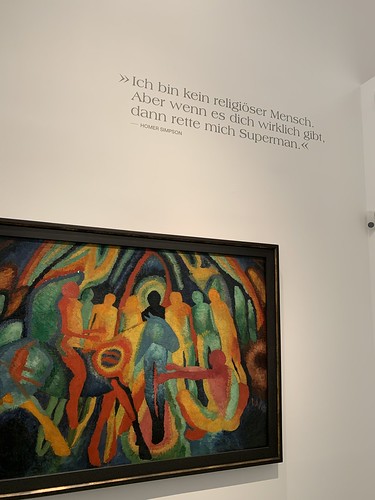 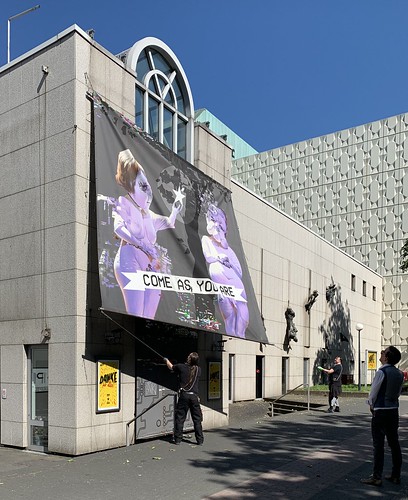 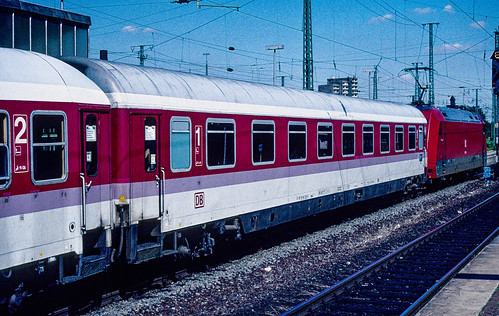 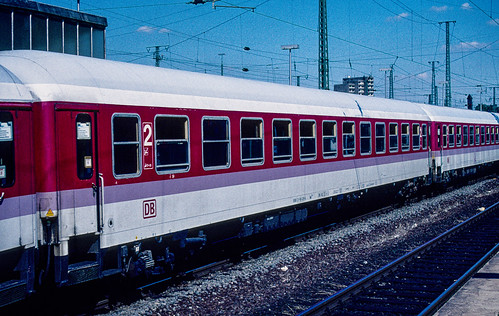 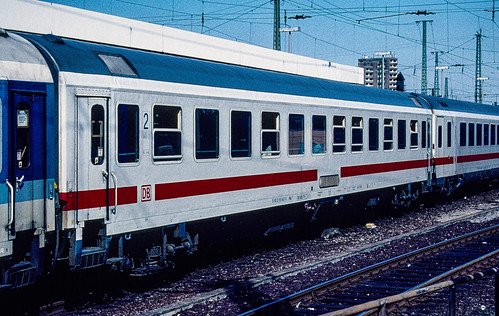 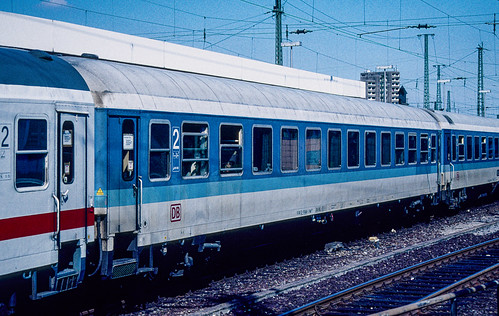 Dortmund Hauptbahnhof is the main railway station in Dortmund, North Rhine-Westphalia, Germany. The station's origins lie in a joint station of the Köln-Mindener Eisenbahn and Bergisch-Märkische Eisenbahn which was built north of the city centre in 1847. That station was replaced by a new station, erected in 1910 at the current site. It featured raised embankments to allow a better flow of traffic. At the time of its opening, it was one of the largest stations in Germany. It was, however, destroyed in an Allied air raid on 6 October 1944.
The main station hall was rebuilt in the year 1952 in a contemporary style. Its stained glass windows feature then-common professions of Dortmund.
The station has 190,000 passengers passing through each day.