Doğubayazıt is a district of Ağrı Province of Turkey, and it is the easternmost district of Turkey, lying near the border with Iran. Its elevation is 1625m and its area is 2,383 km². Doğubayazıt’s population in 2010 was 115,354 of which 69,447 live in the town of Doğubayazıt, the remainder in the surrounding countryside. Also known as Kurdava, the town was the capital of the self-declared Republic of Ararat, an independent Kurdish state centered in the Ağrı Province.

Cathedral and Churches of Echmiatsin and the Archaeological Site of Zvartnots

The cathedral and churches of Echmiatsin and the archaeological remains at Zvartnots graphically illustrate the evolution and development of the Armenian central-domed cross-hall type of church, which exerted a profound influence on architectural and ar…

This site is located on a secluded plateau of northeast Turkey overlooking a ravine that forms a natural border with Armenia. This medieval city combines residential, religious and military structures, characteristic of a medieval urbanism built up over… 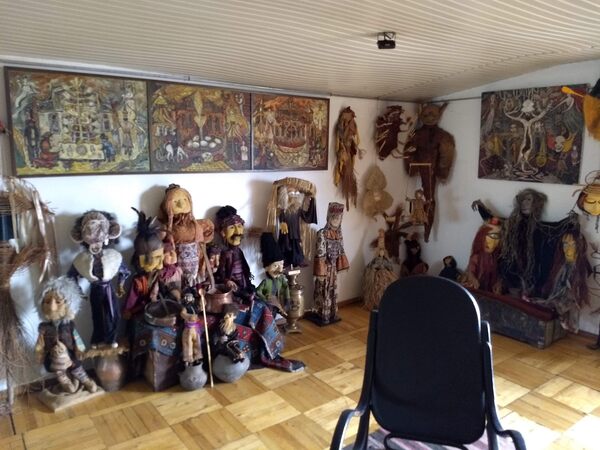 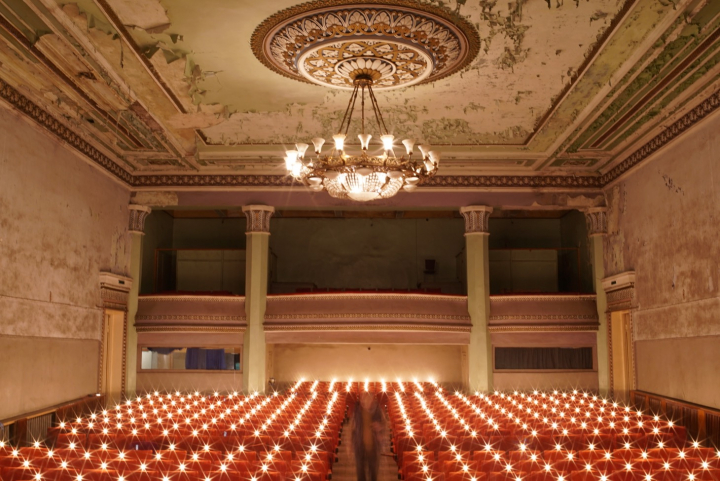 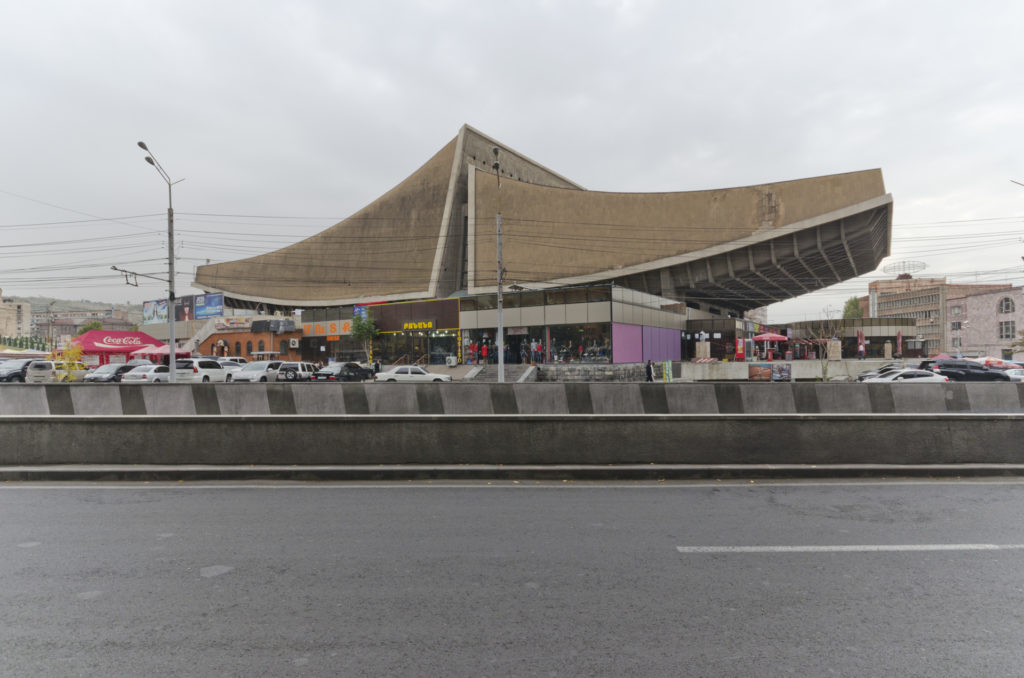 A walk through the traces of Eduard Isabekyan

“Armenia the land of living stones” 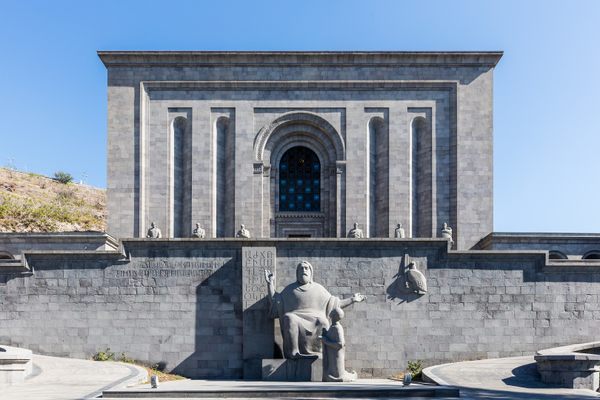 Discover The Matenadaran in Yerevan, Armenia: This medieval manuscript collection has some of the most obscure and ancient texts in the world. 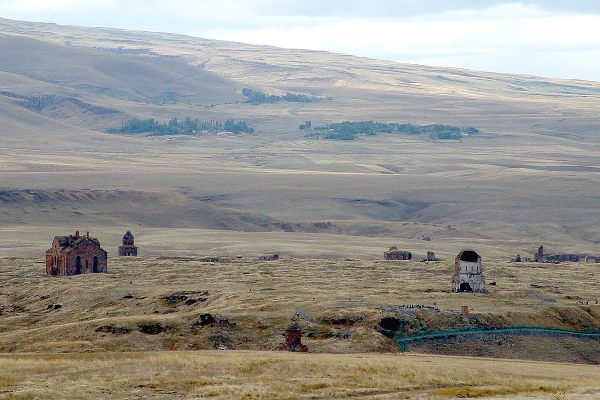 Discover Ani Overlook in Kharkov, Armenia: The observation point offers spectacular views of the ruins of an ancient Armenian capital. 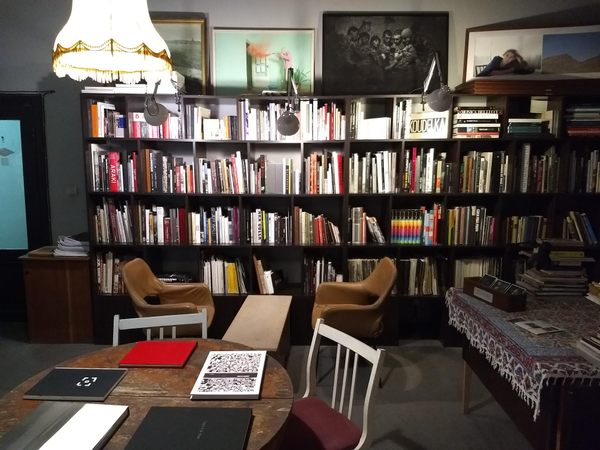 Discover Mirzoyan Library in Yerevan, Armenia: One man’s collection of photography books has transformed into a charming exhibition space. 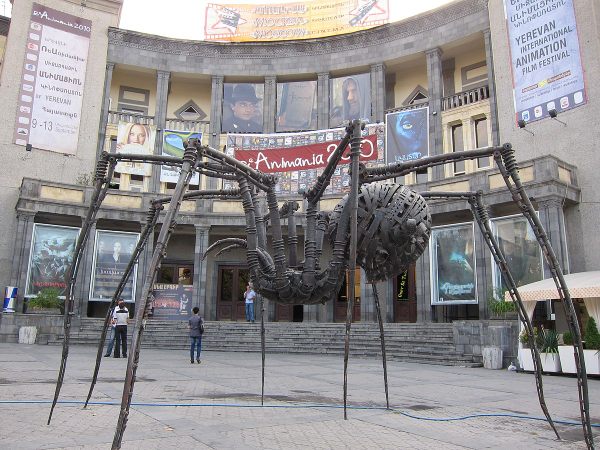 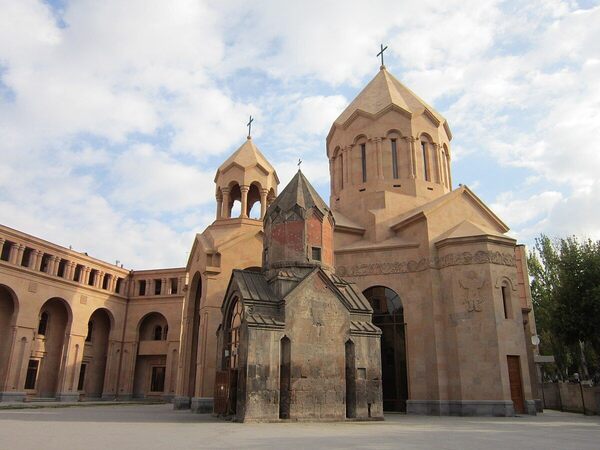 Discover Katoghike Church in Yerevan, Armenia: This little medieval church hidden in the center of Yerevan was lost and rediscovered—twice. 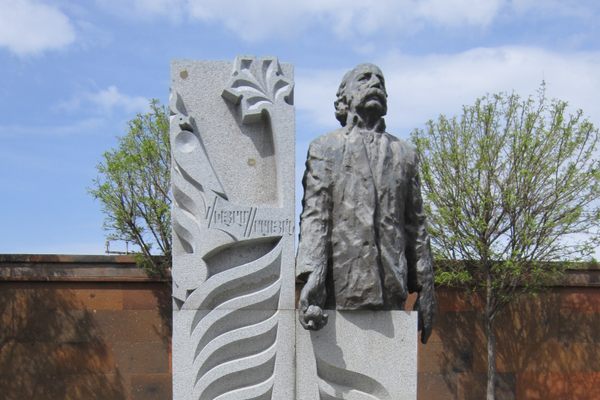 Discover William Saroyan's Grave in Yerevan, Armenia: Half of the Pulitzer Prize-winning author's ashes were buried in Armenia. 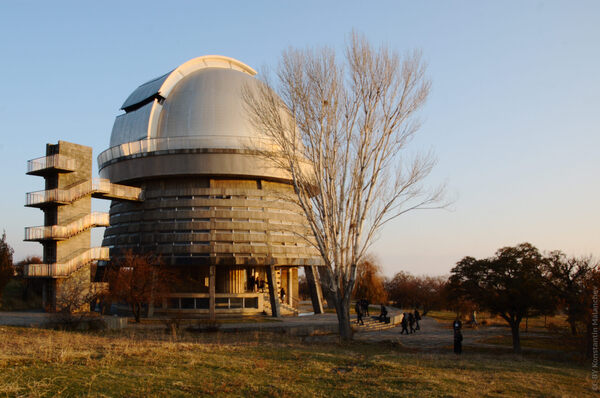 Monastery of Geghard and the Upper Azat Valley

The monastery of Geghard contains a number of churches and tombs, most of them cut into the rock, which illustrate the very peak of Armenian medieval architecture. The complex of medieval buildings is set into a landscape of great natural beauty, surrou…

en hy
We have nothing nearby.