Skip to content
We just completely updated our website. Let us know if you are encountering any issues.
Close
My hometown | 7 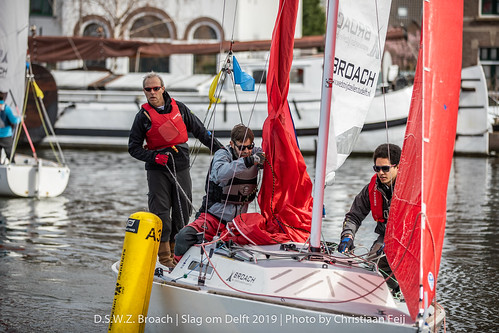 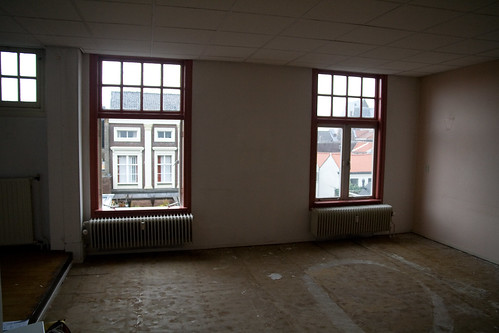 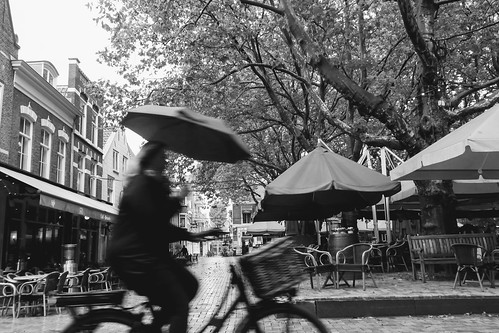 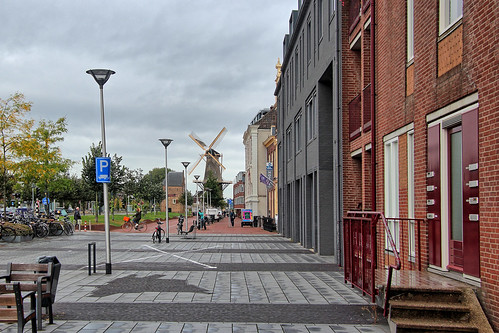 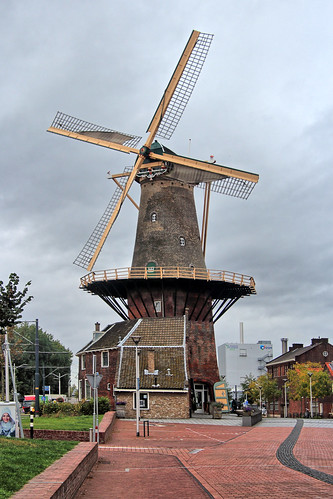 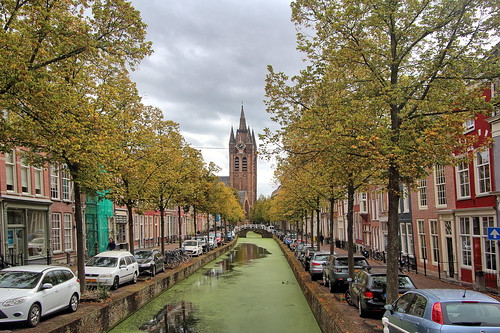 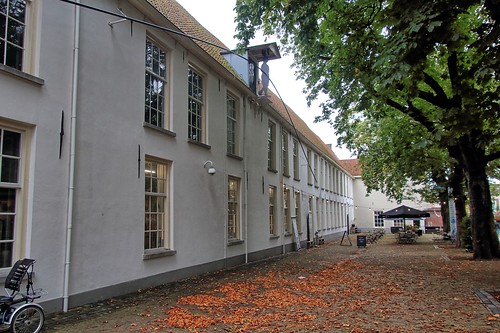 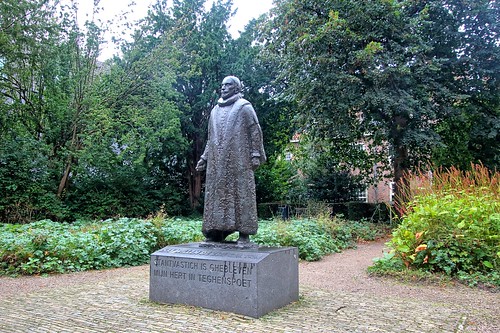 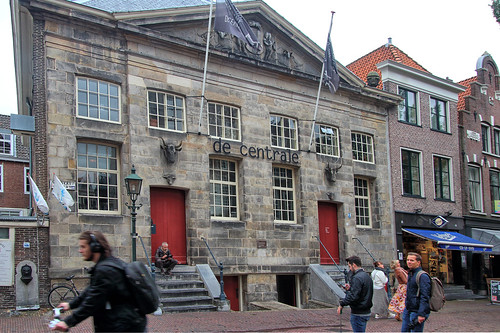 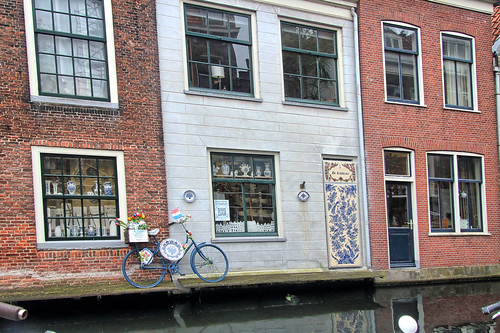 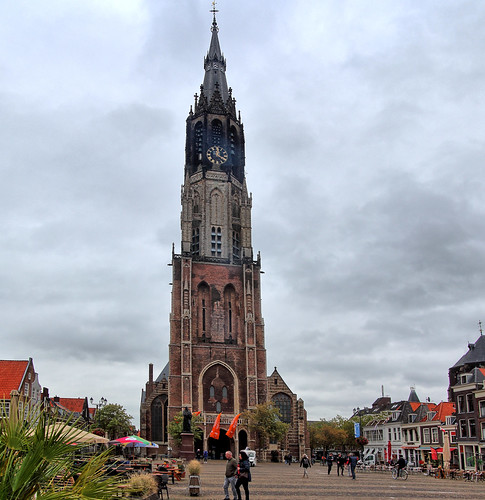 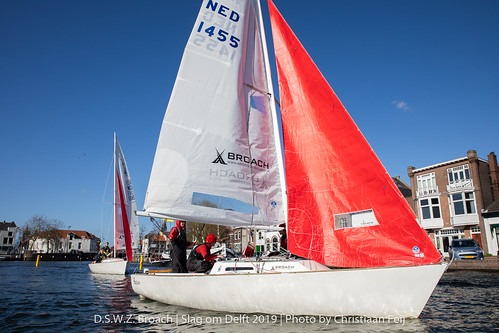 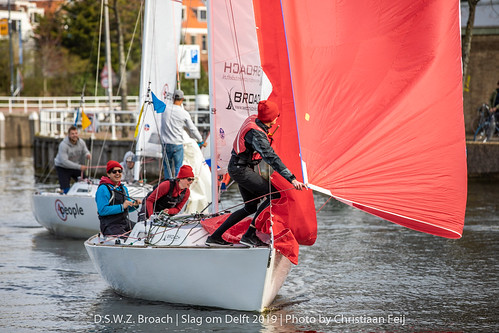 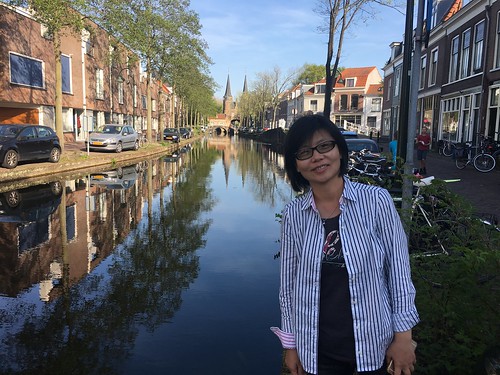 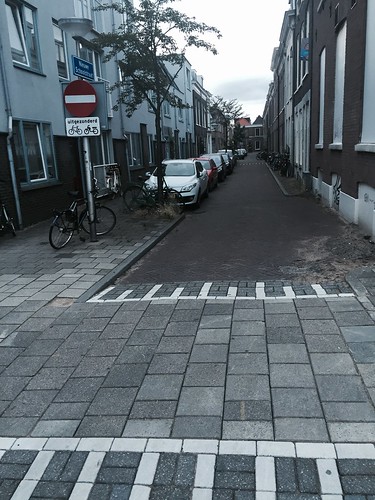 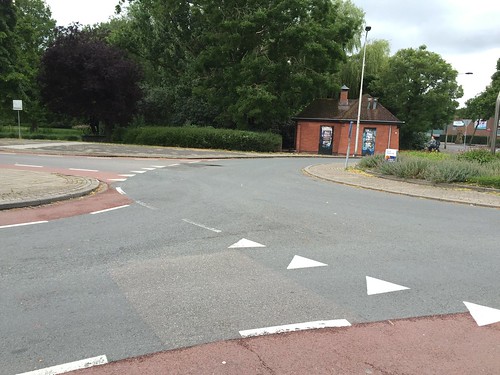 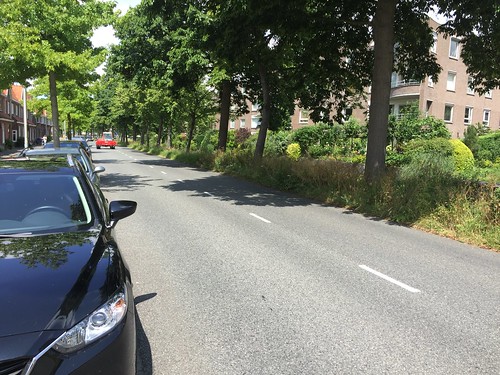 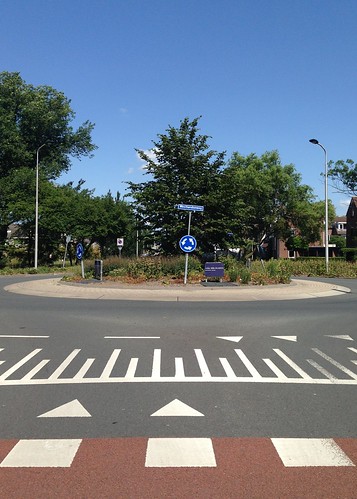 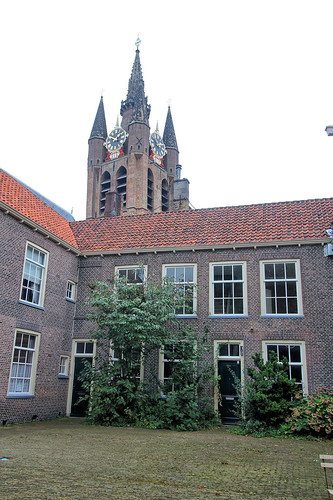 Delft (Dutch pronunciation: [dɛl(ə)ft] ) is a city and municipality in the province of South Holland, Netherlands. It is located between Rotterdam, to the southeast, and The Hague, to the northwest. Together with them, it is part of both Rotterdam–The Hague metropolitan area and the Randstad.
Delft is a popular tourist destination in the Netherlands, famous for its historical connections with the reigning House of Orange-Nassau, for its blue pottery, for being home to the painter Jan Vermeer, and for hosting Delft University of Technology (TU Delft). Historically, Delft played a highly influential role in the Dutch Golden Age. In terms of science and technology, thanks to the pioneering contributions of Antonie van Leeuwenhoek and Martinus Beijerinck, Delft can be considered to be the birthplace of microbiology.