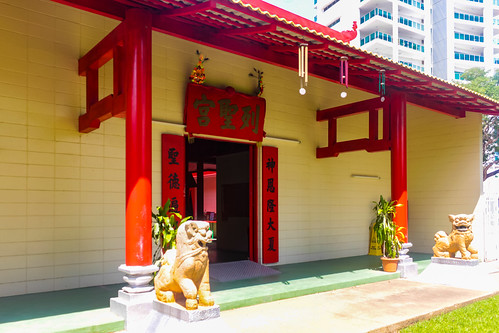 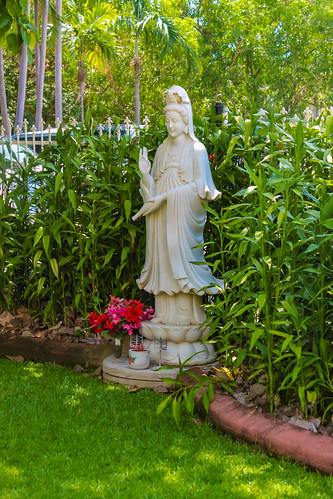 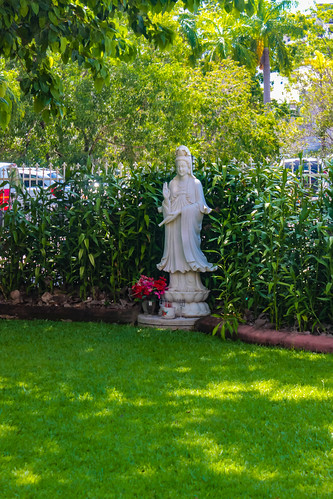 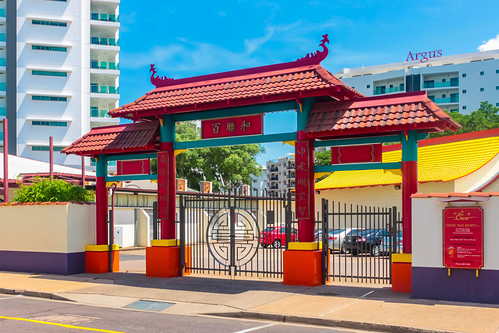 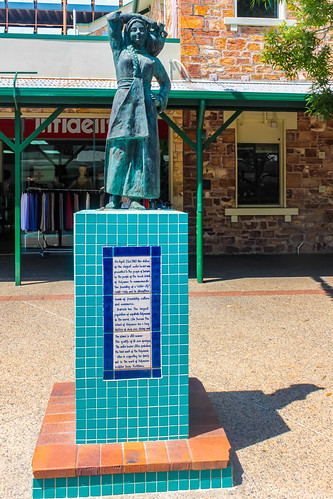 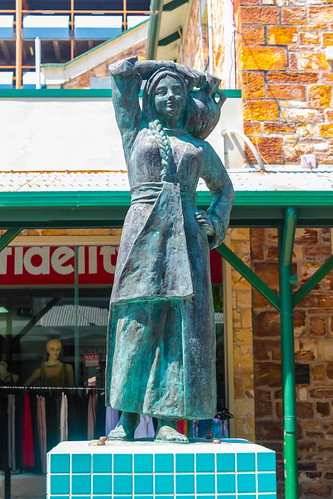 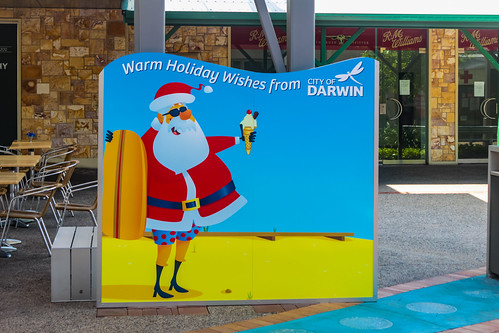 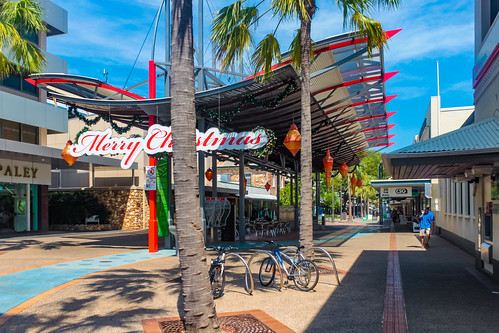 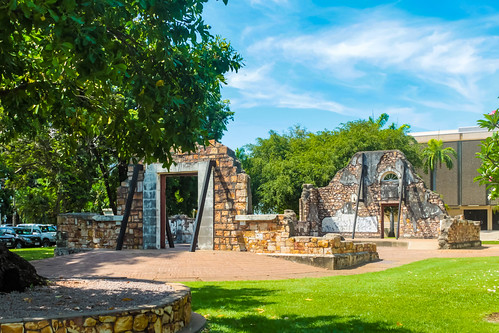 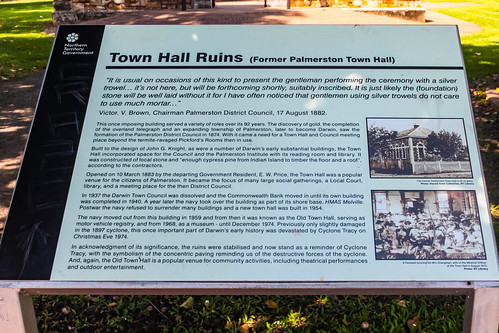 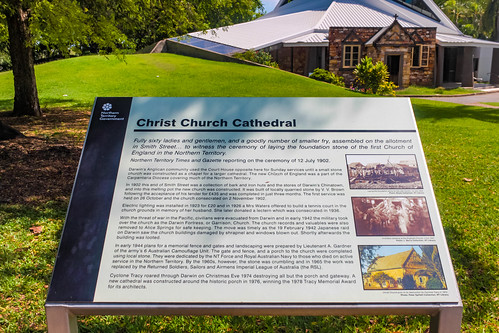 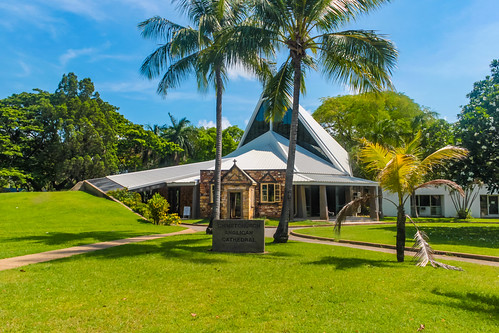 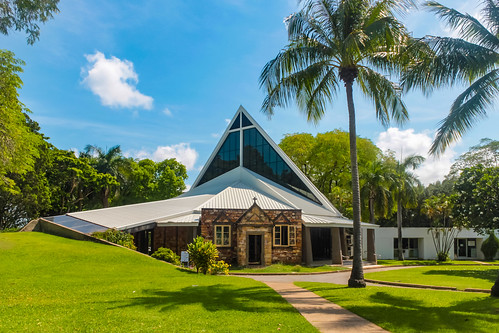 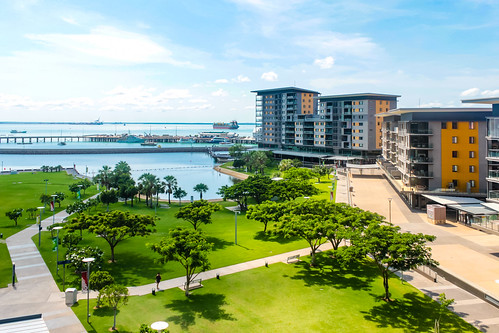 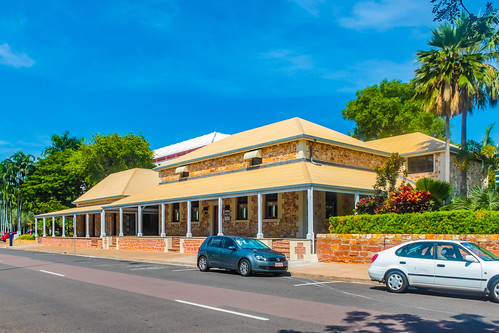 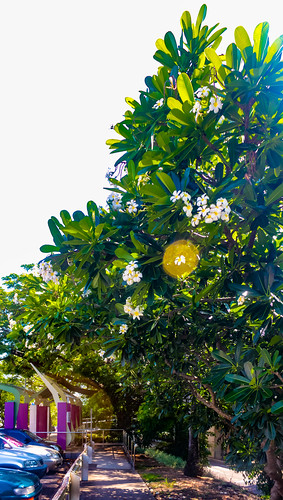 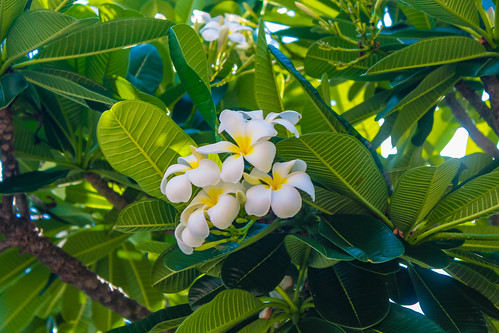 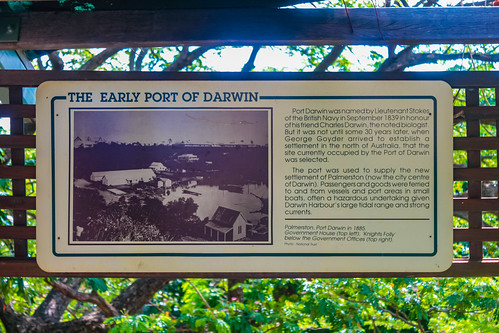 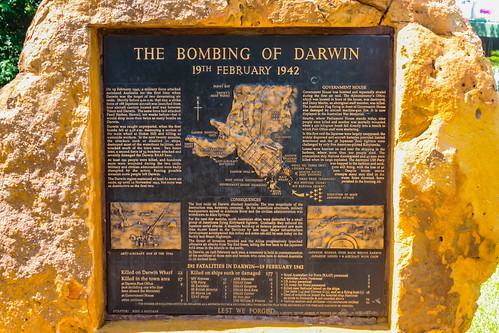 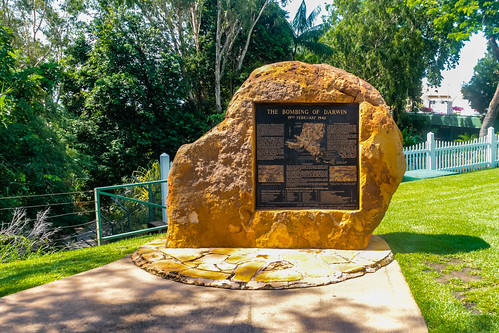 Darwin (DAR-win) is the capital city of the Northern Territory, Australia. The city is known as Garramilla to the Traditional Owners of the area, the Larrakia people, a word which refers to the white stone found in the area. With an estimated population of 147,255 as of 2019, the city contains the majority of the residents of the sparsely-populated Northern Territory.It is the smallest, wettest, and most northerly of the Australian capital cities and serves as the Top End's regional centre.
Darwin's proximity to Southeast Asia makes the city's location a key link between Australia and countries such as Indonesia and East Timor. The Stuart Highway begins in Darwin, extends southerly across central Australia through Tennant Creek and Alice Springs, concluding in Port Augusta, South Australia. The city is built upon a low bluff overlooking Darwin Harbour. Darwin's suburbs begin at Lee Point in the north and stretch to Berrimah in the east. The Stuart Highway extends to Darwin's eastern satellite city of Palmerston and its suburbs.
The Darwin region, like much of the Top End, experiences a tropical climate with a wet and dry season. A period known locally as "the build up" leading up to Darwin's wet season sees temperature and humidity increase.