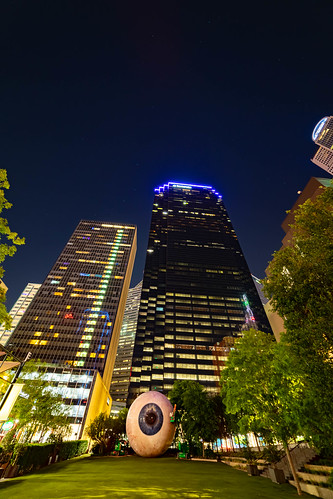 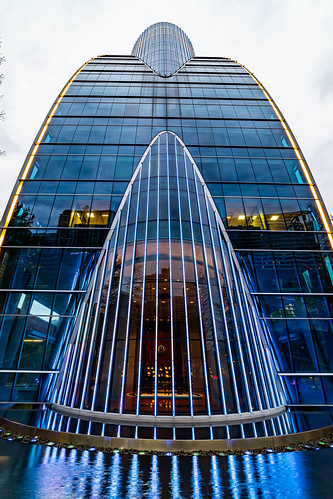 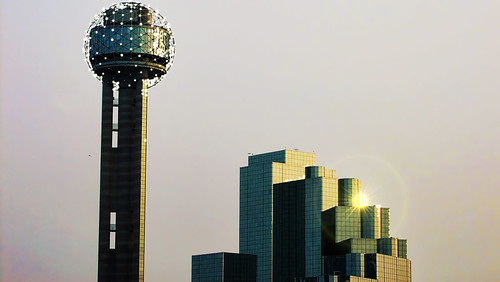 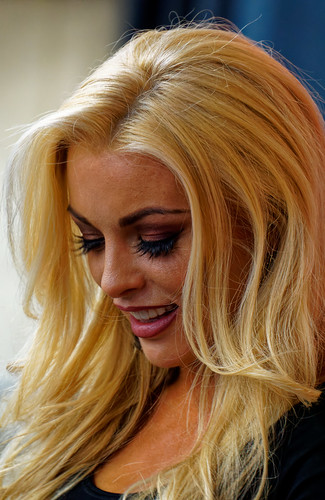 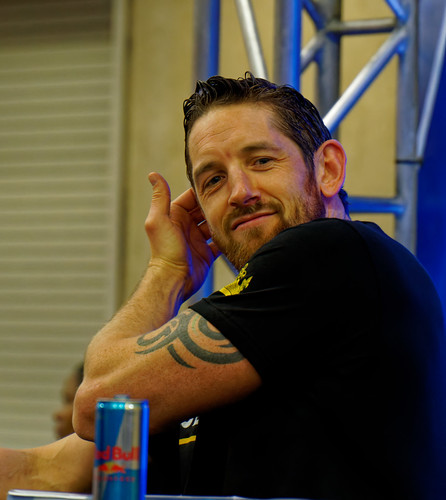 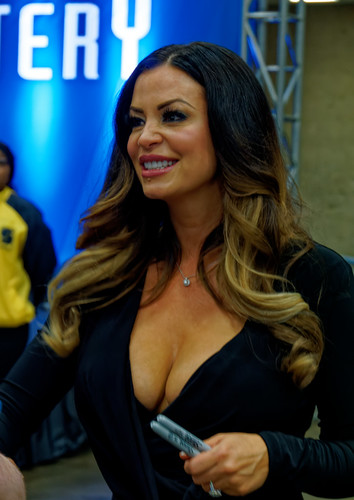 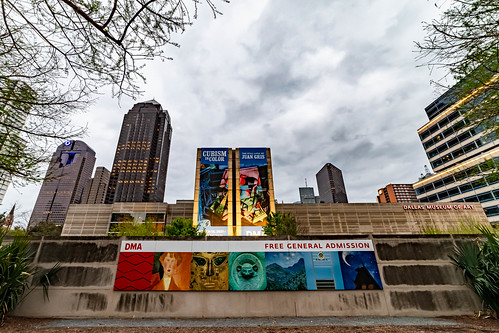 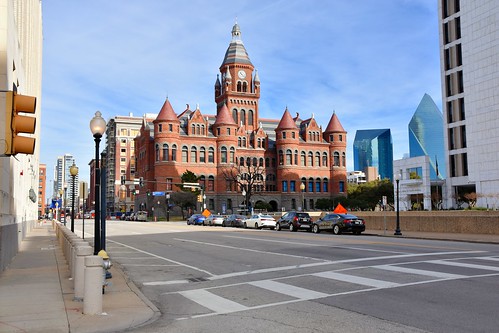 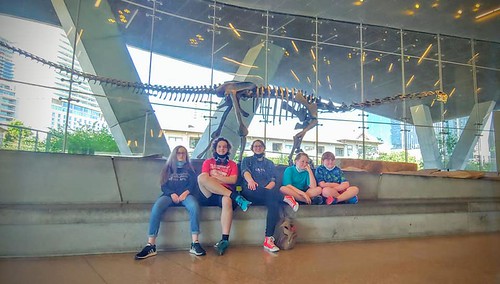 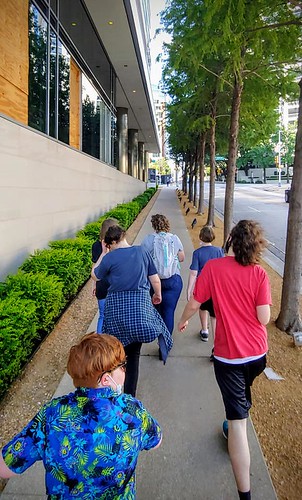 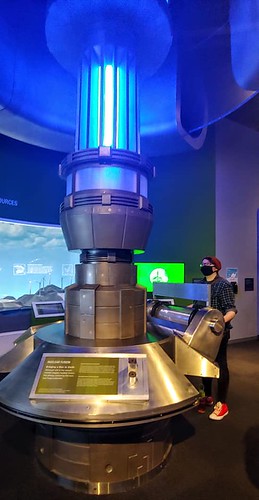 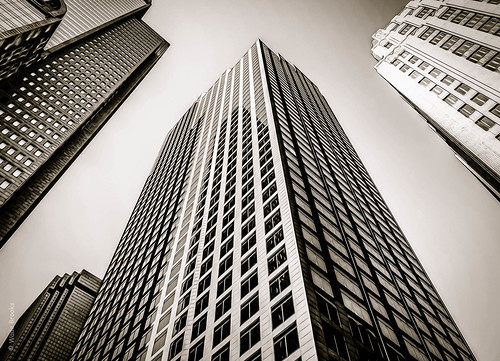 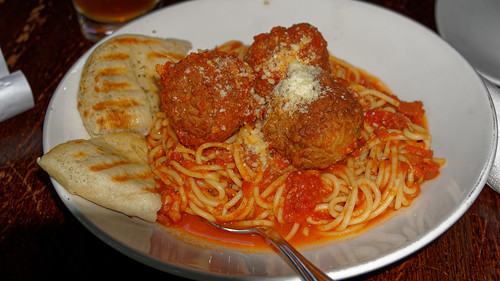 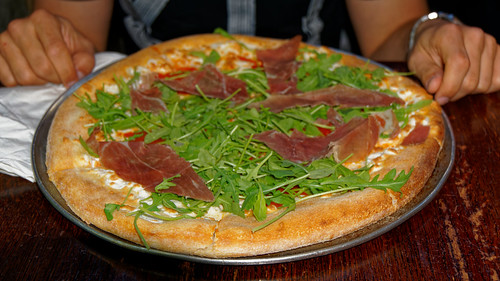 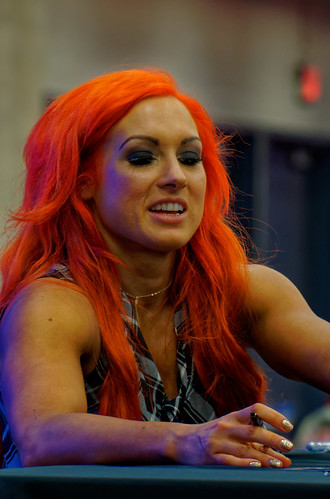 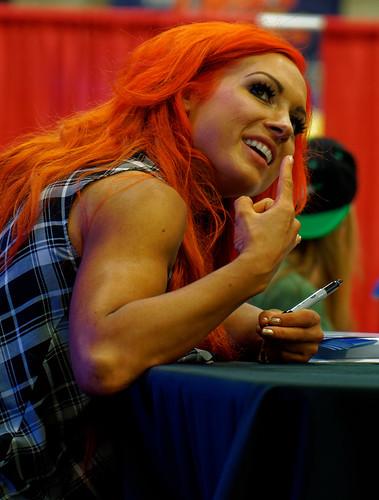 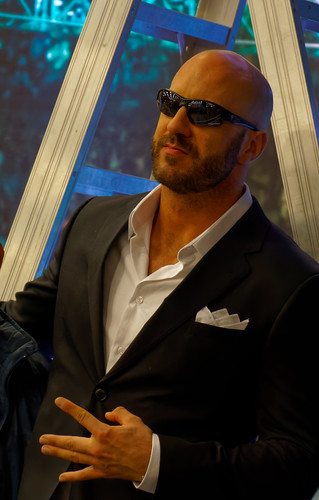 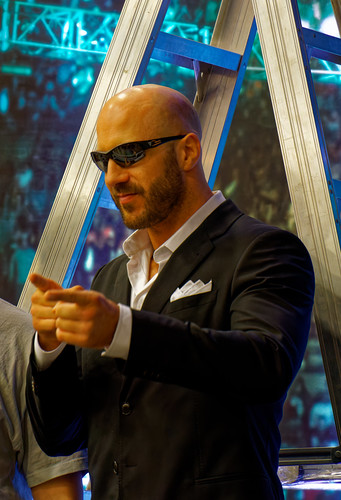 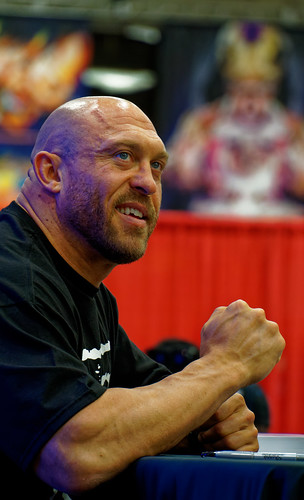 Dallas is a city in the U.S. state of Texas and the largest city in and seat of Dallas County, with portions extending into Collin, Denton, Kaufman and Rockwall counties. With a 2020 census population of 1,304,379, it is the ninth most-populous city in the U.S. and the third-largest in Texas after Houston and San Antonio. Located in North Texas, the city of Dallas is the main core of the largest metropolitan area in the Southern United States and the largest inland metropolitan area in the U.S. that lacks any navigable link to the sea. It is the most populous city in the Dallas–Fort Worth metroplex, the fourth-largest metropolitan area in the country at 7.5 million people.Dallas and nearby Fort Worth were initially developed due to the construction of major railroad lines through the area allowing access to cotton, cattle and later oil in North and East Texas. The construction of the Interstate Highway System reinforced Dallas's prominence as a transportation hub, with four major interstate highways converging in the city and a fifth interstate loop around it. Dallas then developed as a strong industrial and financial center and a major inland port, due to the convergence of major railroad lines, interstate highways and the construction of Dallas/Fort Worth International Airport, one of the largest and busiest airports in the world. In addition, Dallas has DART (Dallas Area Rapid Transit) with different colored train lines that transport throughout the Metroplex.Dominant sectors of its diverse economy include defense, financial services, information technology, telecommunications, and transportation. Dallas is home to nine Fortune 500 companies within the city limits while the Dallas–Fort Worth metroplex hosts twenty-two Fortune 500 companies, the second most in Texas and fourth most in the United States. Over 41 colleges and universities are located within its metropolitan area, which is the most of any metropolitan area in Texas. The city has a population from a myriad of ethnic and religious backgrounds and one of the largest LGBT communities in the U.S. WalletHub named Dallas the fifth most diverse city in the United States in 2018.