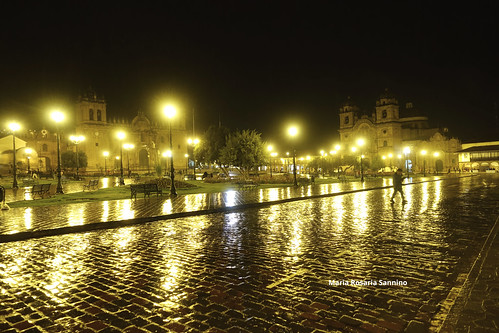 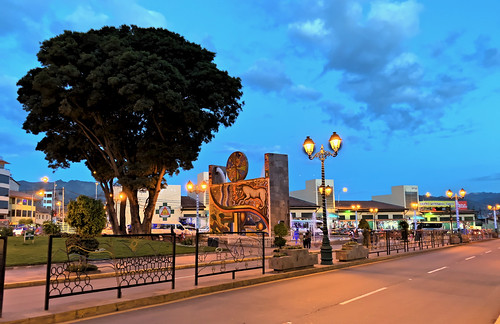 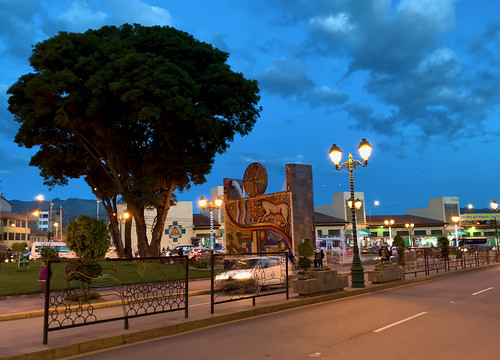 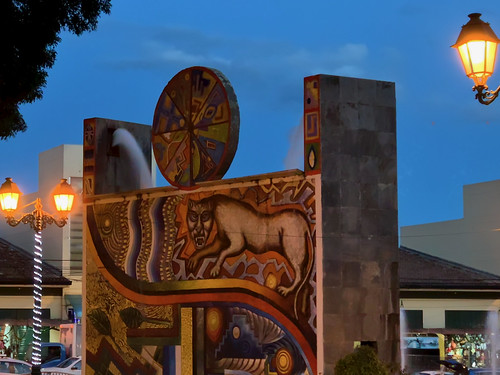 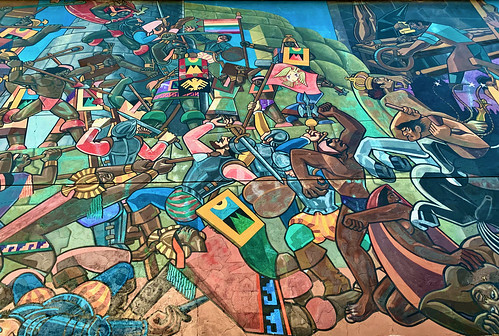 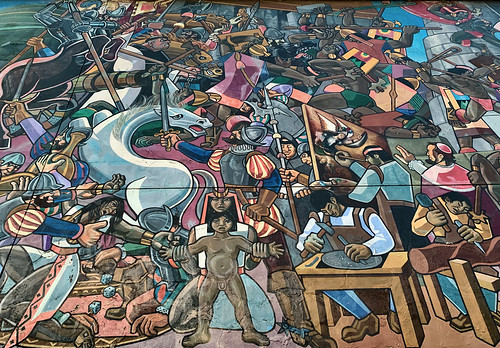 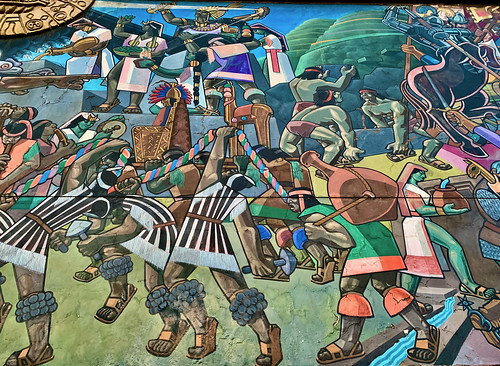 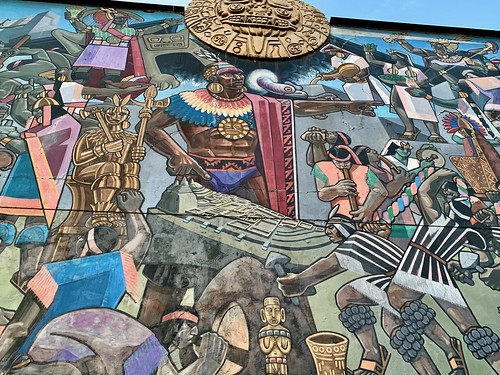 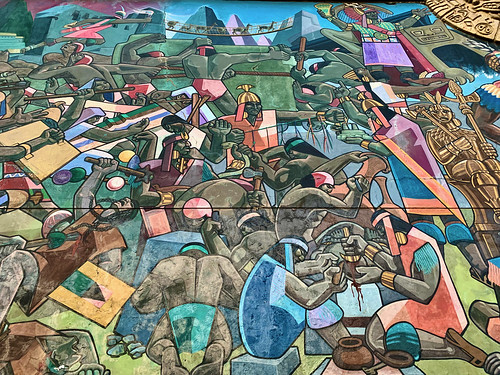 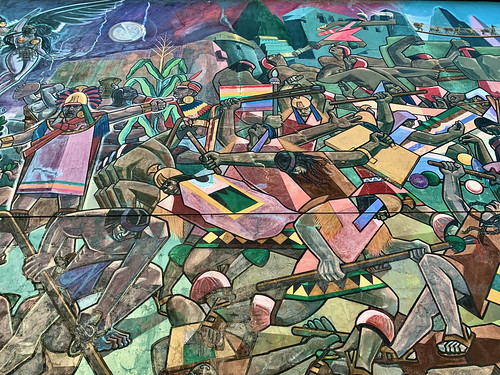 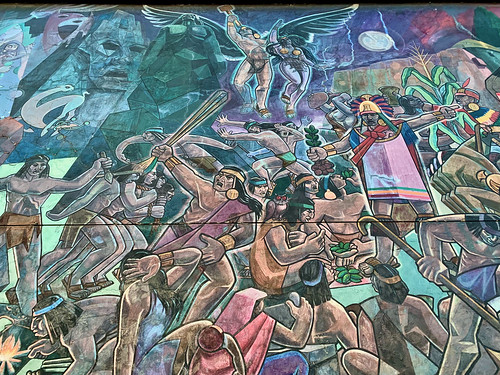 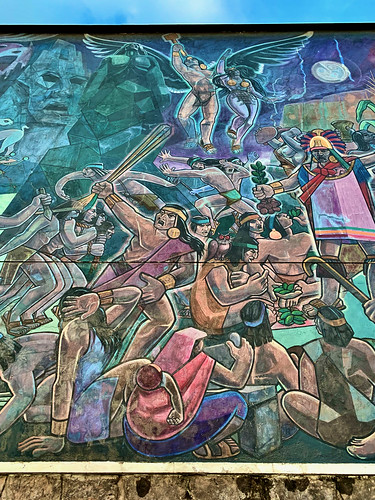 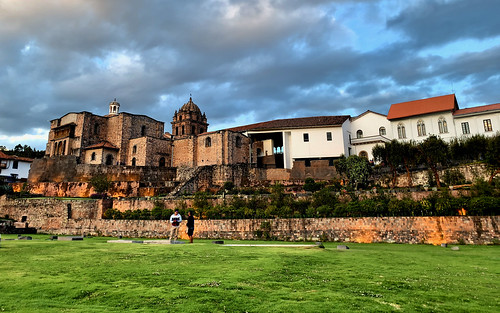 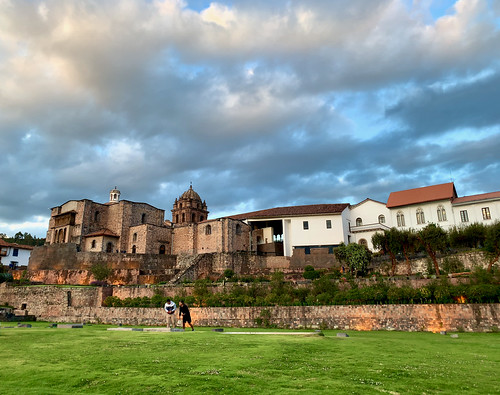 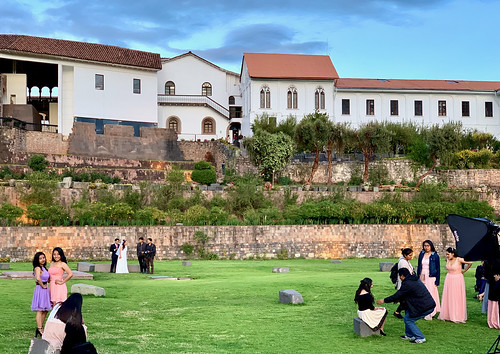 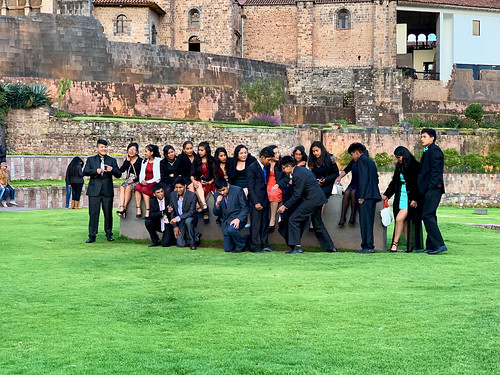 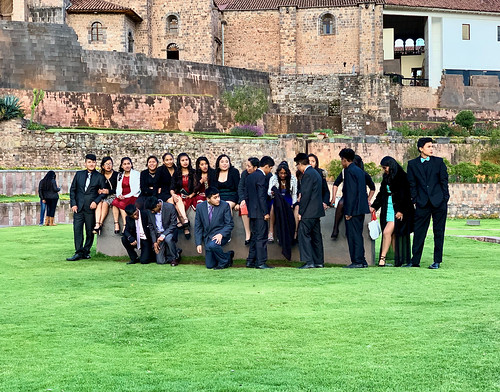 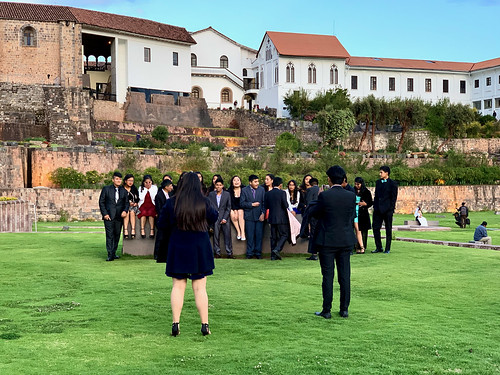 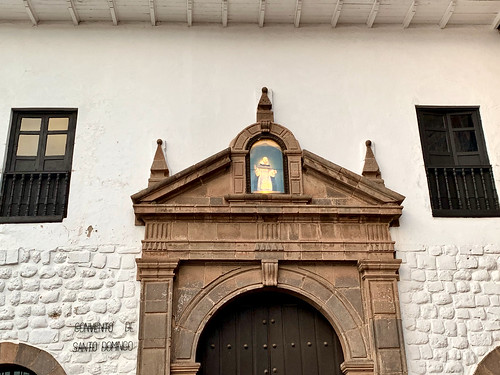 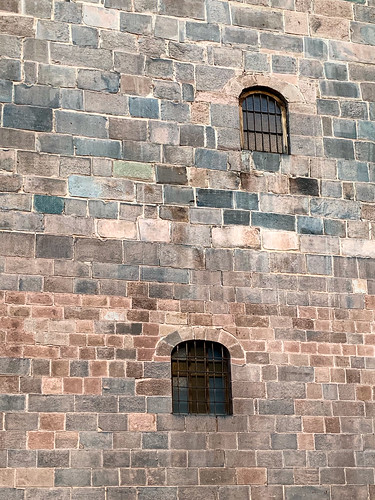 Cusco, often spelled Cuzco ([ˈkusko]; Quechua: Qusqu ([ˈqɔsqɔ])), is a city in southeastern Peru near the Urubamba Valley of the Andes mountain range. It is the capital of the Cusco Region and of the Cusco Province. The city is the seventh most populous in Peru and, in 2017, had a population of 428,450. Its elevation is around 3,400 m (11,200 ft).
The city was the capital of the Inca Empire from the 13th century until the 16th-century Spanish conquest. In 1983, Cusco was declared a World Heritage Site by UNESCO with the title "City of Cuzco". It has become a major tourist destination, hosting nearly 2 million visitors a year. The Constitution of Peru (1993) designates it as the Historical Capital of Peru.