Curitiba is the capital and largest city in the Brazilian state of Paraná. The city’s population was 1,948,626 as of 2020, making it the eighth most populous city in Brazil and the largest in Brazil’s South Region. The Curitiba Metropolitan area comprises 26 municipalities with a total population of over 3.2 million , making it the seventh most populous metropolitan area in the country.
The city sits on a plateau at 932 m above sea level. It is located west of the seaport of Paranaguá and is served by the Afonso Pena International and Bacacheri airports. Curitiba is an important cultural, political, and economic center in Latin America and hosts the Federal University of Paraná, established in 1912.
In the 1700s, Curitiba’s favorable location between cattle-breeding countryside and marketplaces led to a successful cattle trade and the city’s first major expansion. Later, between 1850 and 1950, it grew due to logging and agricultural expansion in Paraná State . In the 1850s, waves of European immigrants arrived in Curitiba, mainly Germans, Italians, Poles and Ukrainians, contributing to the city’s economic and cultural development. Nowadays, only small numbers of immigrants arrive, primarily from Middle Eastern and other South American countries. 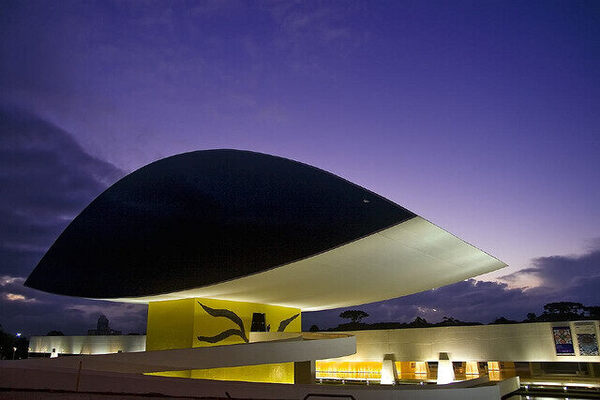 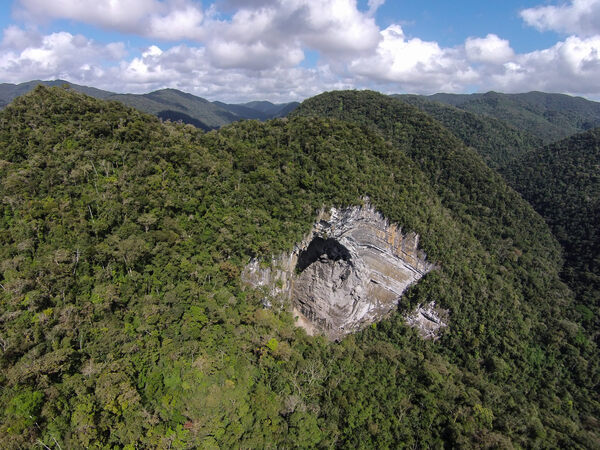 The Largest Cave Mouth in the World

At 705 feet high, Brazil's "House of Stone" could swallow up a skyscraper. 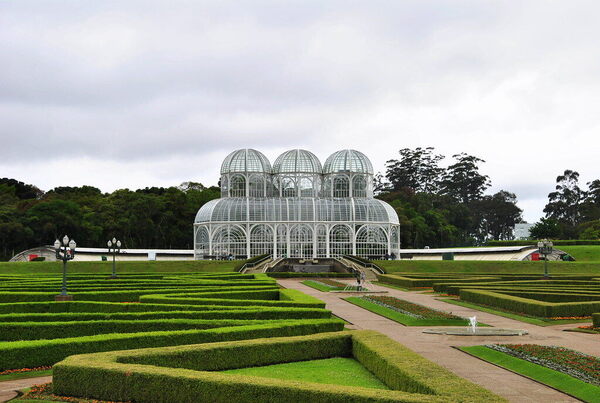