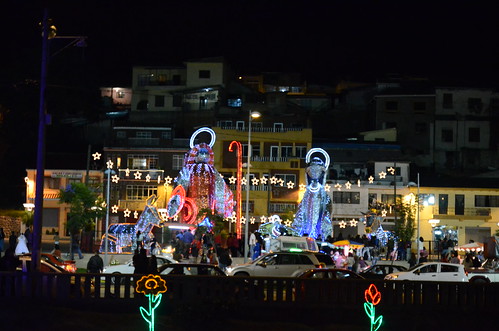 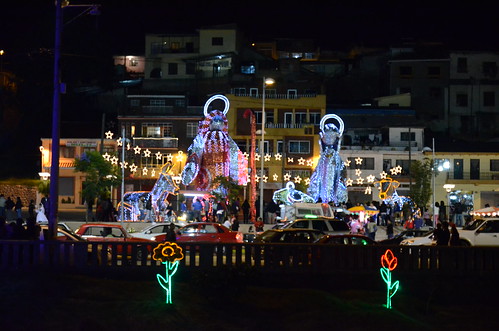 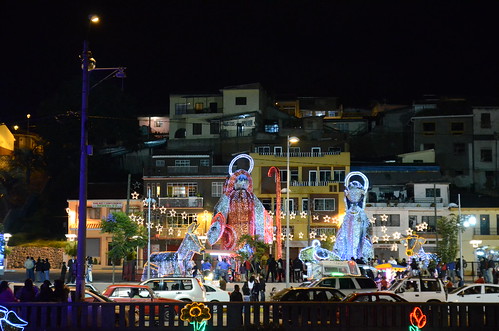 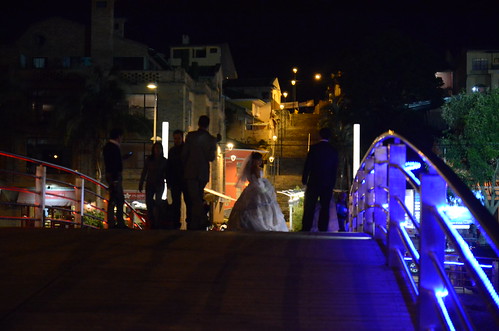 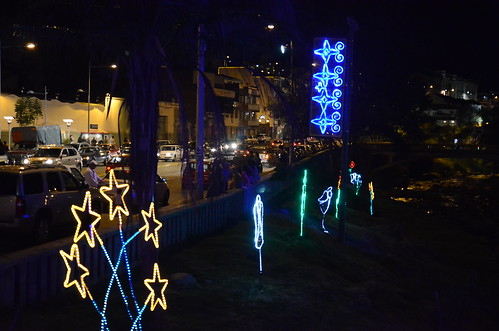 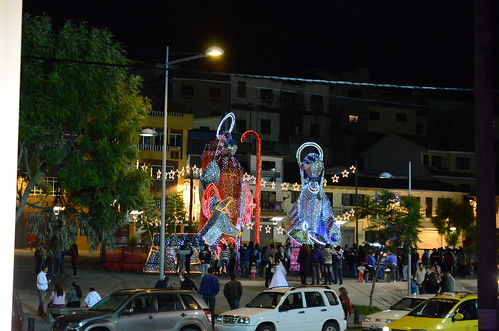 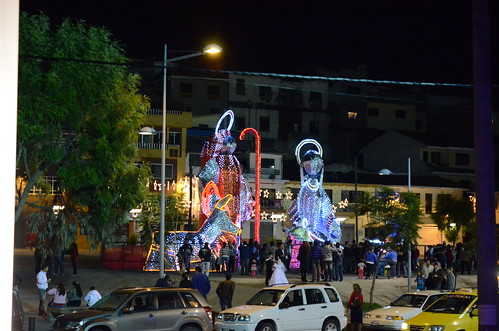 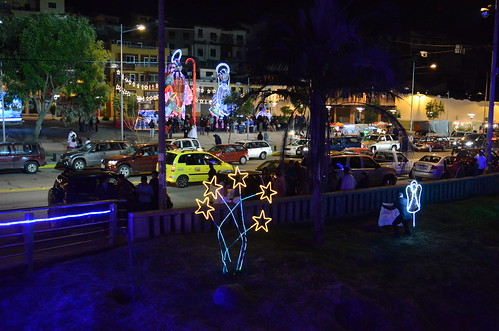 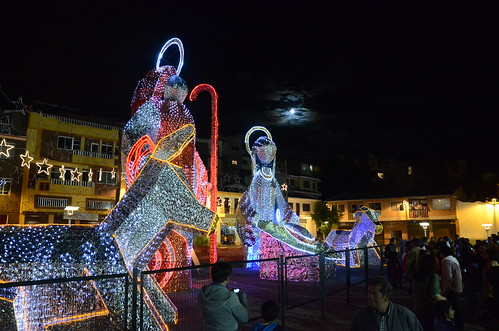 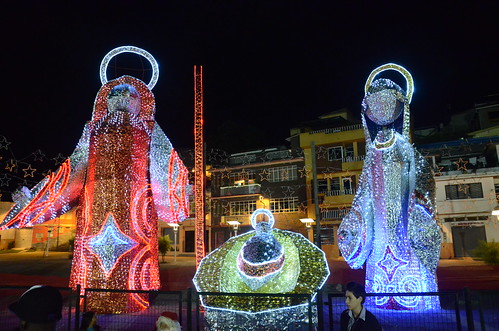 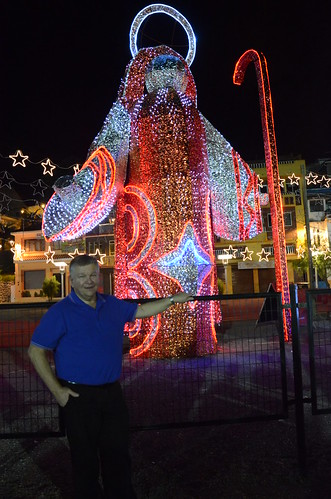 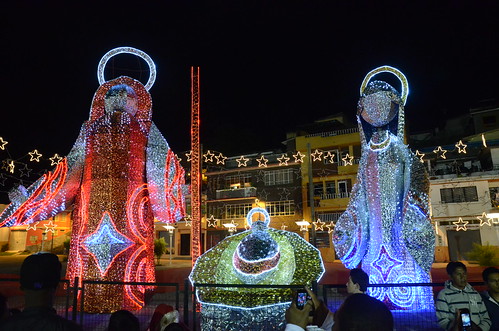 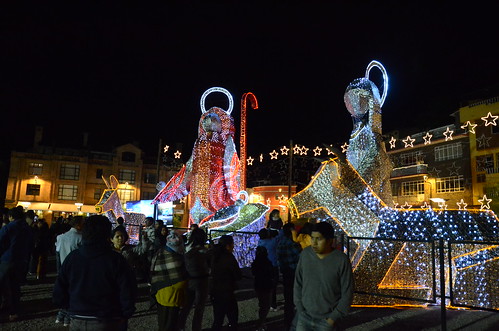 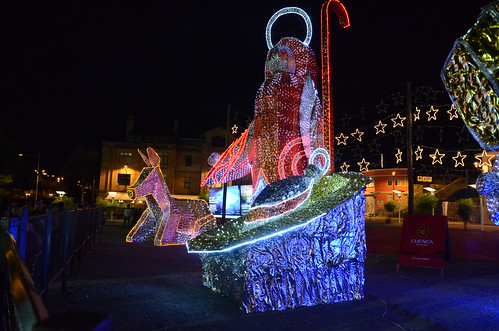 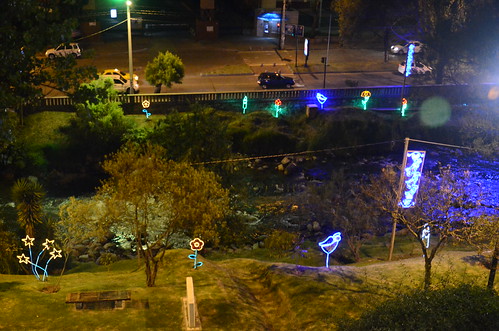 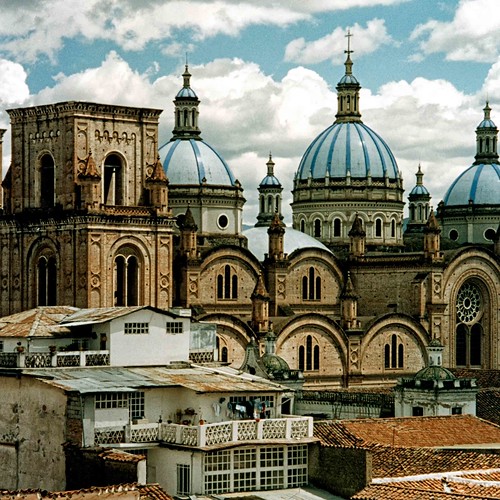 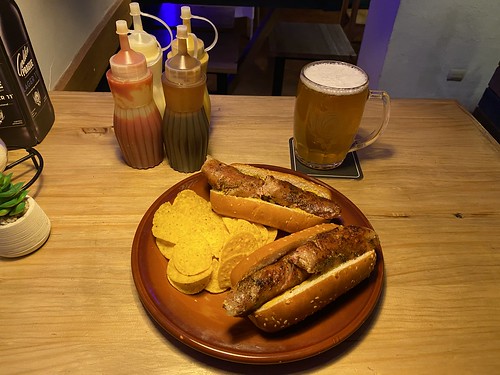 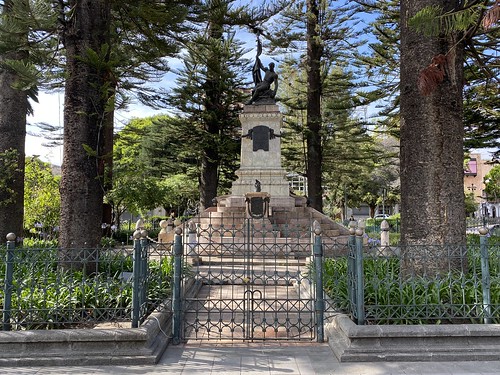 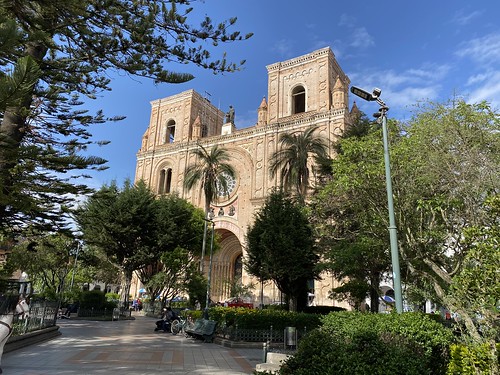 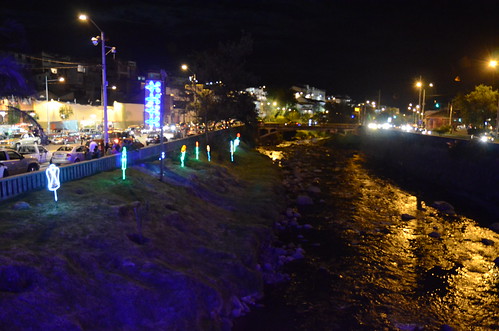 Santa Ana de los Cuatro Ríos de Cuenca, commonly referred as Cuenca (Quechua: Tumipampa) is the capital and largest city of the Azuay Province of Ecuador. Cuenca is located in the highlands of Ecuador at about 2,560 metres (8,400 feet) above sea level, with an urban population of approximately 329,928 and 661,685 inhabitants in the larger metropolitan area.
The center of the city is listed as a UNESCO World Heritage Site due to its many historical buildings and its historical importance as an agricultural and administrative center.