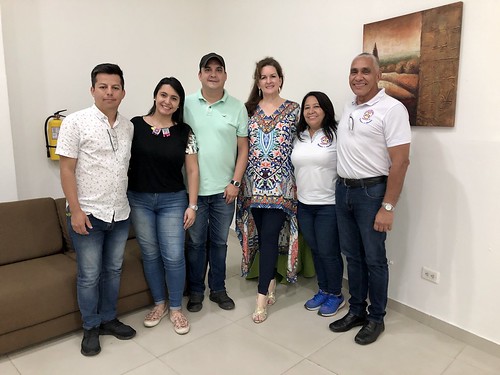 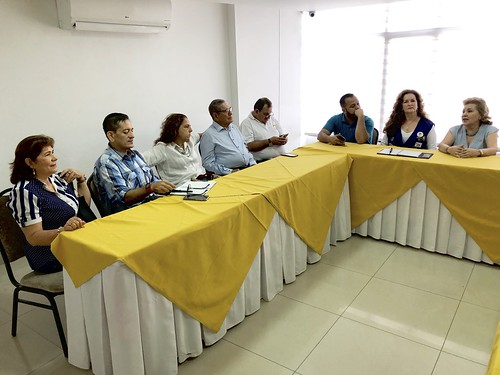 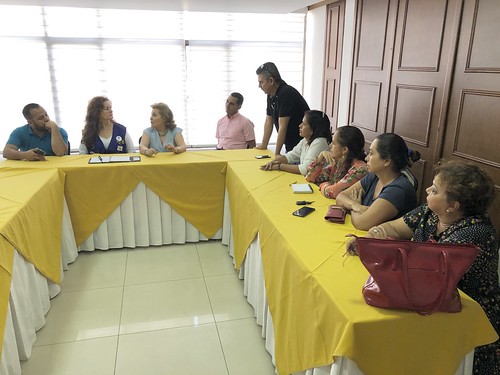 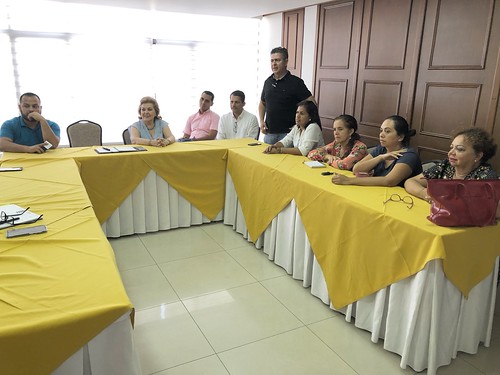 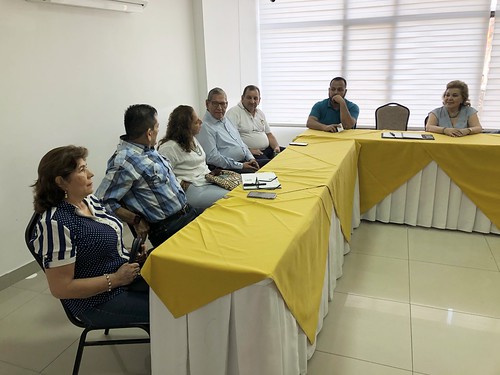 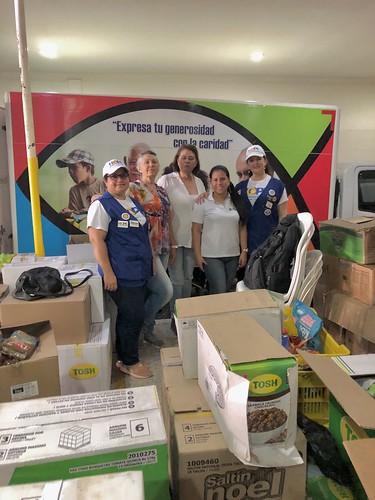 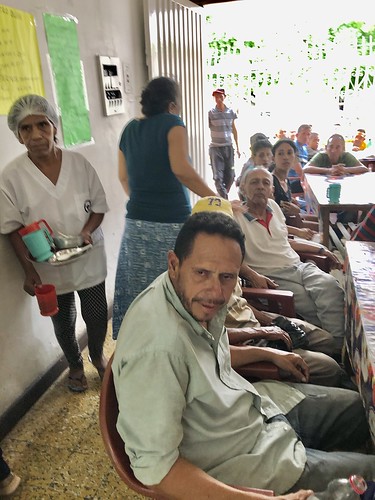 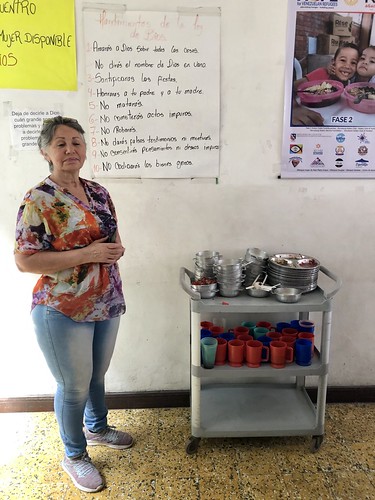 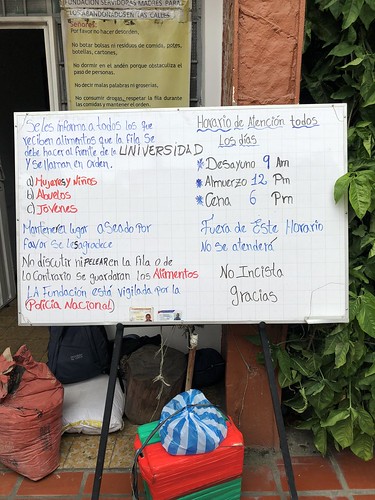 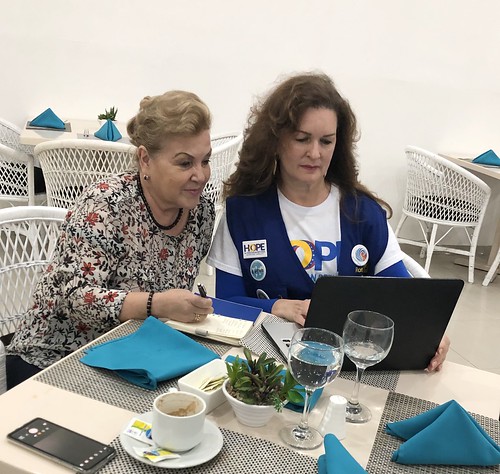 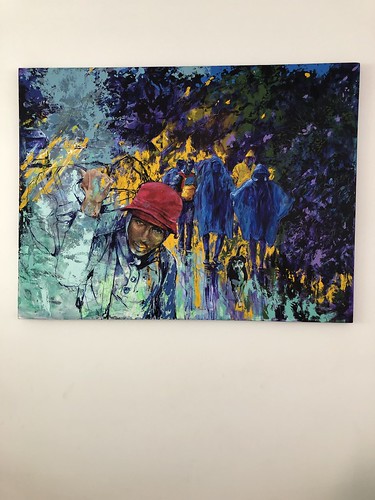 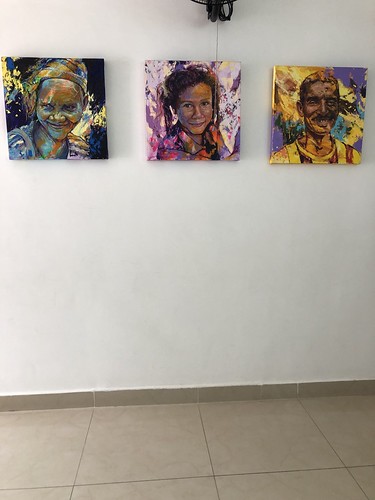 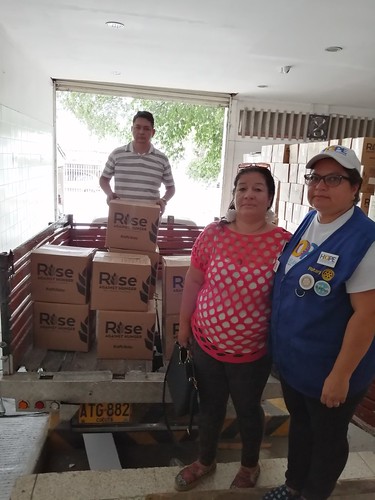 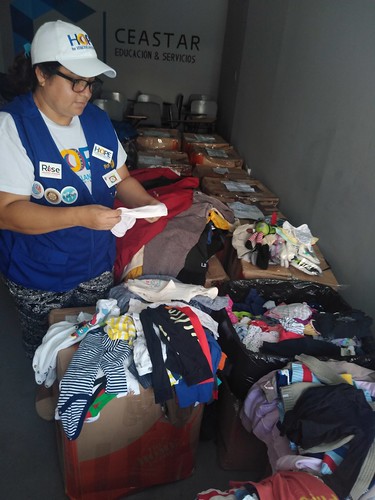 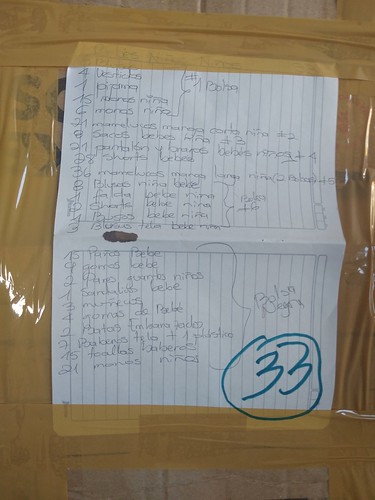 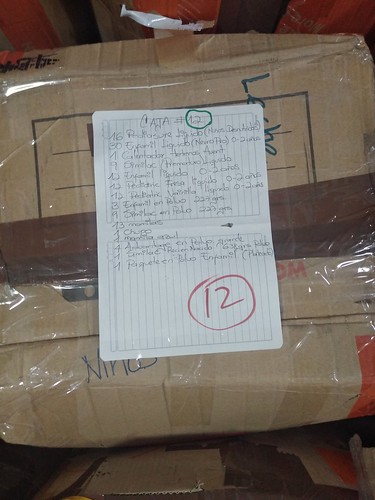 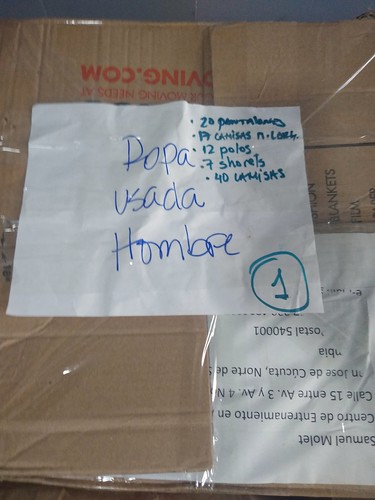 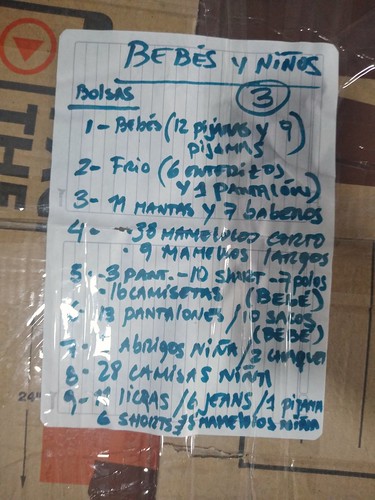 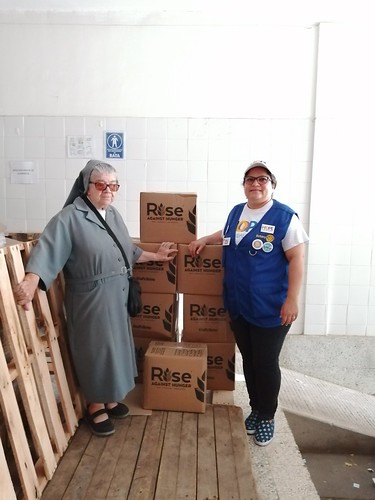 Cúcuta (Spanish: ['kukuta] ), officially San José de Cúcuta is a Colombian municipality, capital of the department of Norte de Santander and nucleus of the Metropolitan Area of Cúcuta. The city is located in the homonymous valley, at the foot of the Eastern Ranges of the Colombian Andes, on the border with Venezuela. It comprises an area of approximately 1119 km², with an urban area of 64 km² (divided into 10 communes) and a rural area of 1055 km² (divided into 10 townships).The municipality houses 777,106 inhabitants, which makes it the most populous municipality in the department and the sixth most populous municipality in the country. Similarly, its metropolitan area (made up of the municipalities of Villa del Rosario, Los Patios, El Zulia, San Cayetano and Puerto Santander) has an approximate population of 1,046,347.The city was founded as a parish on June 17, 1733 by Juana Rangel de Cuéllar, resident of Pamplona in the area, under the name of «San José de Guasimales», as part of an initiative of the white and mestizo locals to separate themselves from the Indian Village of Cúcuta (currently San Luis Quarter). Later, the name was changed to Cúcuta, castellanization of «Kuku-ta», in honor of the indigenous people of the region.From its foundation in the 18th century and throughout the Spanish viceroyalty, the parish was consolidated as one of the most important settlements of the Colombian East and Spanish America, receiving in 1792 the title of «Muy Noble, Valerosa y Leal Villa» by King Charles IV of Spain.The city is the political, economic, industrial, artistic, cultural, sports and tourist epicenter of Norte de Santander and constitutes, in turn, as the most important urban settlement of the Colombian-Venezuelan border along with the Venezuelan city of San Cristóbal, due to its trade dynamics and its historical importance in the consolidation of the modern states of Colombia and Venezuela as well as its diplomatic relations, hosting events such as the Battle of Cúcuta of 1813, the Congress of Cúcuta of 1821 in Villa del Rosario, in more recent times the signing of the 1941 Treaty of Limits between Colombia and Venezuela, the 1959 Treaty of Tonchalá, the charity concerts Peace Without Borders of 2008 and Venezuela Aid Live of 2019, among others. It also played a significant role during Colombian immigration to Venezuela and has recently become one of the most important transit points of the Venezuelan migration crisis.As the capital of Norte de Santander, Cúcuta houses the main governmental bodies of departmental order such as the Government of Norte de Santander, the Assembly of Norte de Santander, the Superior Court of Cúcuta, the Judicial District of Cúcuta, the Administrative Court of Norte de Santander and the regional branches of the Superior Council of the Judiciary and the Office of the Inspector General of Colombia.Cúcuta is connected by road with Bogotá, Bucaramanga, Valledupar, Cartagena de Indias and, by its border condition, with Venezuela. It has an air terminal, the Camilo Daza International Airport, and a ground terminal, the Central de Transportes de Cúcuta.
Its flagship university is the Francisco de Paula Santander University, one of the most important universities in eastern Colombia. It also has the presence of other universities of local and national renown such as the University of Pamplona, the FESC, the Free University of Colombia, the Simón Bolivar University, the University of Santander, the Saint Thomas University, among others.